I5 riders
All bikes: 2
Subscribers 0
No subscribers
Share this bike

A rude awakening after not racing mx for years 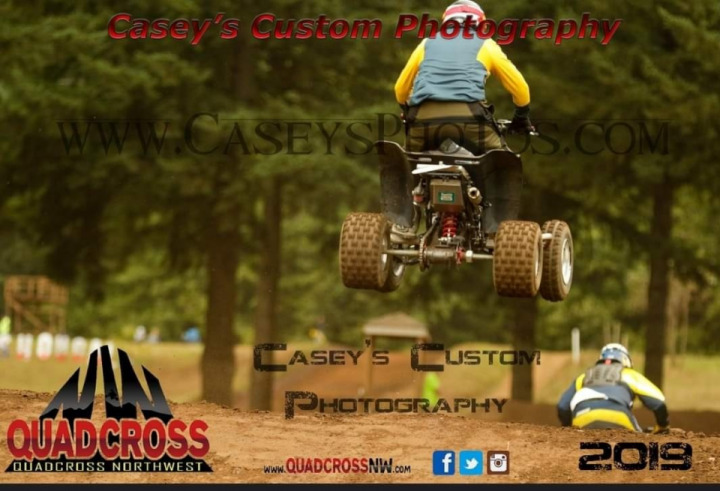 By the end of the second lap. I couldn't hold on with my left hand and about midway through the third lap I couldn't even throttle with my thumb I had to just hold my thumb still and use my arm.

Super packed weekend so we had a few hours before the next race. I kept working my arms and was feeling pretty good. We lined up and it started pouring down rain. The announcer told the gate to hold us they were checking a storm.

5-10 minutes pass and they said on with the race. Track is now absolutely a mudpit setting up for a hell of a time.

Horsepower hill I found myself locked behind another rider who had these gnarly paddle like knobbys tires and am literally taking mud money shots to the mouth.

Racing to the backside of the track I could see bright flashes of light through the few clean specs I had left on my goggles. Yep you guessed it lightning FREAKING lightning something out of a badass dream.

Arms are feeling pretty good coming through the trees about the time I start thinking this is going to be a hell of a time I'm coming out of the trees headed towards the finish and there was a yellow flag. Rolling through the finish with the checkered flag. They called it from the lightning and probably would have called it either way a ton of riders were sliding out and could have ended pretty badly.

All in all it was a pretty awesome day

Unfortunately due to rain all day and night they canceled the sunday races but that's probably for my own good I was pretty dizzy sunday.

Moral of the story I'm now hitting a gym lol 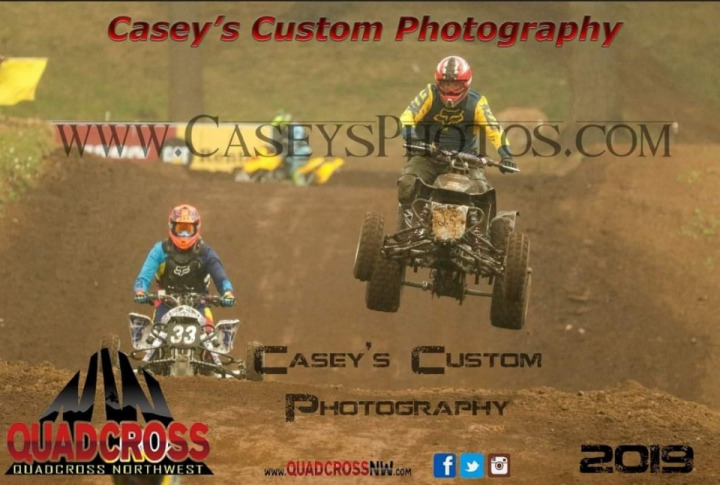