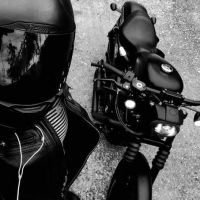 Did this lady just say she was the "First Lady"

About to hurt some of these ladies feelings this morning.

Did this lady just say she was the "First Lady" WTF is that????

Dorthy "Dot" Robinson and Bessie Stringfield are the first recognized ladies in the Motorcycle community. They pioneered women into this life. Dorthy "Dot" Robinson carries the Title of the First lady of Motorcycling in America owned, and operated a Harley Davidson dealership in Detroit and founded the Motor Maids of America. "Dot" passed away on October 8, 1999. Bessie Stringfield is recognized for her accomplishment in riding, service to the country completing 8 cross country trips and is memorialized with events and gatherings. Bessie passed away in 1993. So UNLESS your name is either of these women. You DO NOT carry any title in a Motorcycle club as First Lady.

Who was the HEN PECKED motherfucker that let his wife start that shit? I mean I am keeping it 100 here. When I first heard someone say that she was the Frist Lady of the Motorcycle club...I had that half laugh, spit out your water shit. Then I said you are...WHAT??? She said I am the First Lady of the Motorcycle club. My next question...."What does that mean?" Basically was told she was the President's wife and so that meant that she was the First Lady and would help dictate rules and policies in the MC and that all the people in the Motorcycle club had to show her respect. My next question. "WHO THE FUCK TOLD YOU THAT??" Yeah, you salty now because of what I said...IDGAF...I will say it again. "WHO THE FUCK TOLD YOU THAT???"

Let's talk about this. First and foremost, unless you are a member of a Motorcycle club...STFU....when it comes to the things that are going on in the club. Second, you should not be "PRIVY" to anything going on in the Motorcycle club. See that is where people get the game fucked up. "PILLOW TALKING" I mean how many times on Frist 48, dude goes to his GF, or Wife and tell them he just did a body and cut to the next scene, and she eating a #4 from Popeyes telling everything. Third...just because you the President's wife, booty call, or apart of a social club the president is fucking does not give you "SHIT" to say in a Motorcycle club. Take your ass over in that corner and STFU.

In closing, stop allowing this wife, GF, or booty call having a say in your Motorcycle club. Stop pillow-talking and telling your significant others about club business. If your significant other is apart of the MC...then you need to remember that she is a "MEMBER" first, and just because you fucking her, or she fucking you does not change the fact that she has "NO MORE POWER" then a regular member. 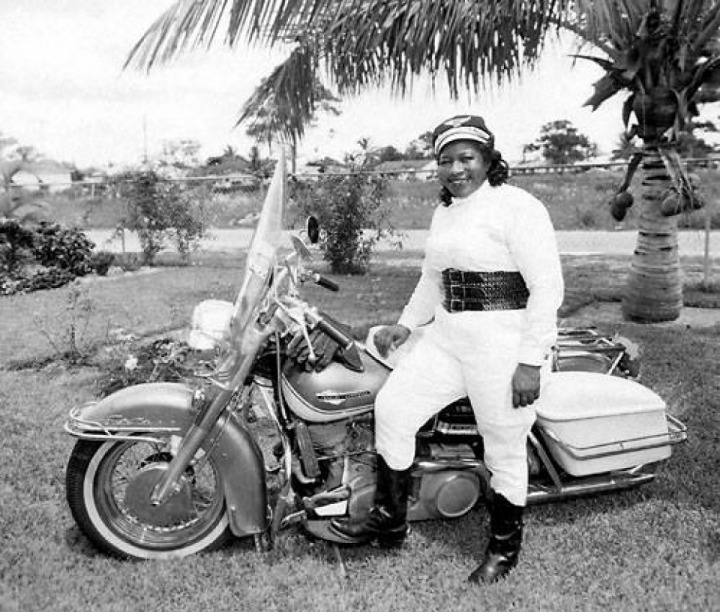 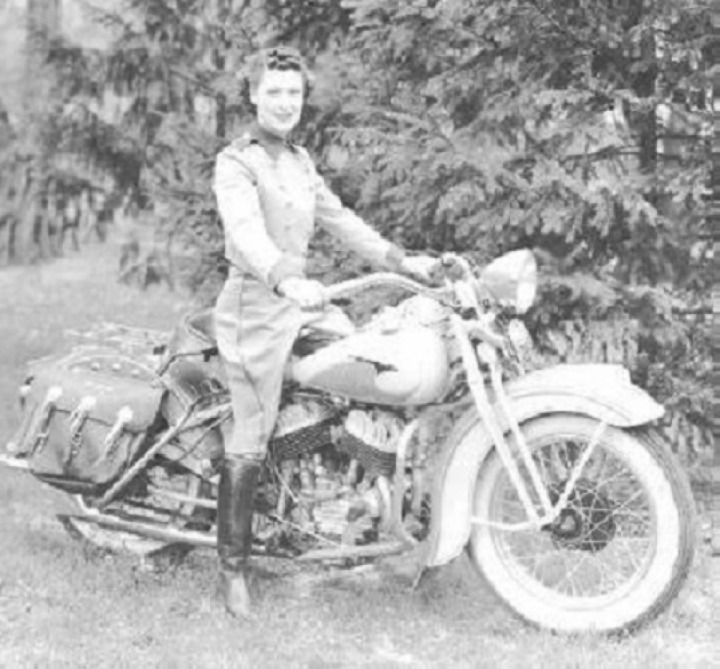 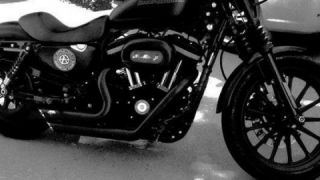