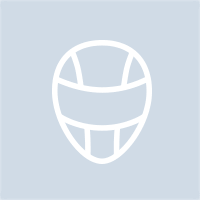 Andrea Dovizioso has rejected Ducati's first contract extension offer.
Dovizioso, who has been with Ducati since 2013 and finished runner-up to Honda's Marc Marquez last year, has a contact that runs to the end of 2018 - and has been in negotiations over an extension.
Team manager Davide Tardozzi was confident that the contract will be signed, but it has now emerged that the manufacturer's initial offer was turned down by the rider.
Dovizioso's agent Simone Battistella told Autosport: "We are far away. We've had a meeting with Ducati and finally we said we have to keep working to make Andrea feel comfortable."
The Italian has firmly established himself as Ducati's benchmark rider as of late, having won 7 of the last 16 races, and he currently leads the 2018 standings by a single point over Marquez.
Simone continued: "The rider is not asking for something extraordinary, nothing impossible, just what he deserves taking into account the job that he's doing. But at the moment, we are far away from a deal."
The paddock believes that the 32-year-old will eventually agree new terms with Ducati.
According to unofficial data, now Andrea earns only 2 million dollars, which is very small in comparison with 12 million of Jorge Lorenzo, who demonstrates more modest results.

ianr6
First ride of 2021
Waking up at the end of February 2021 to a beautiful morning... After breakfast there's only one thing to do, leathers on and get the bike out ... 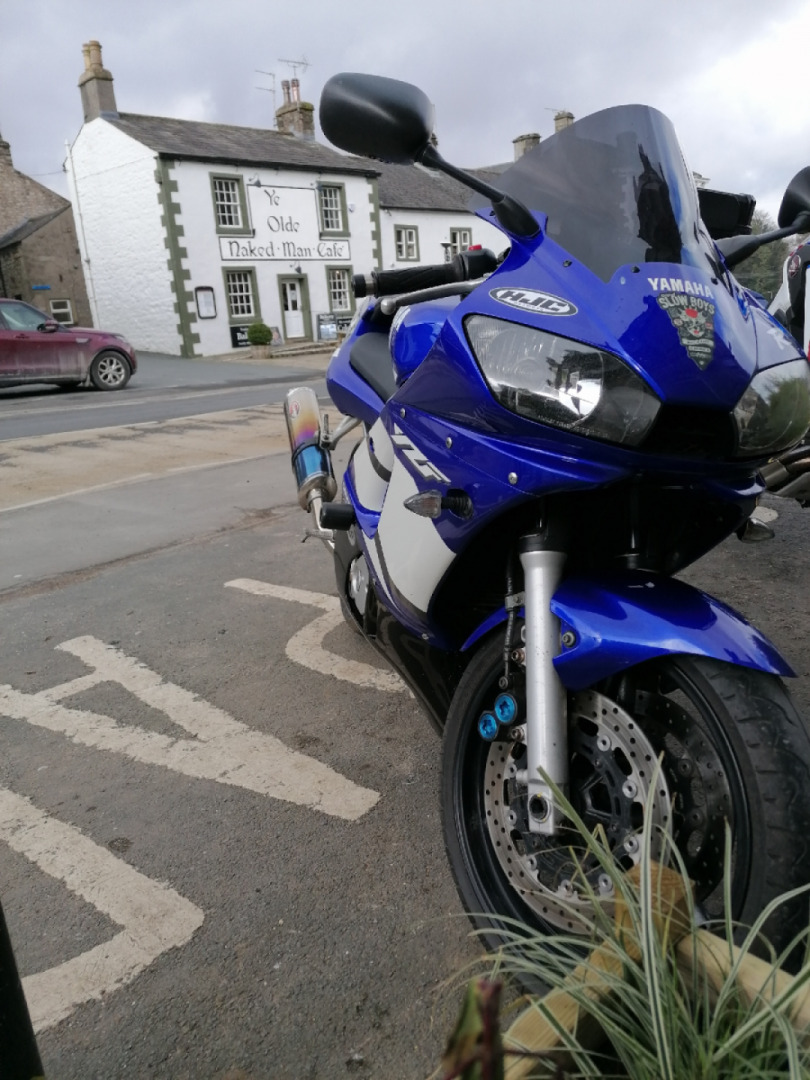 robertjsimmonds
First blast out in the sun
H Cafe Oxfordshire... 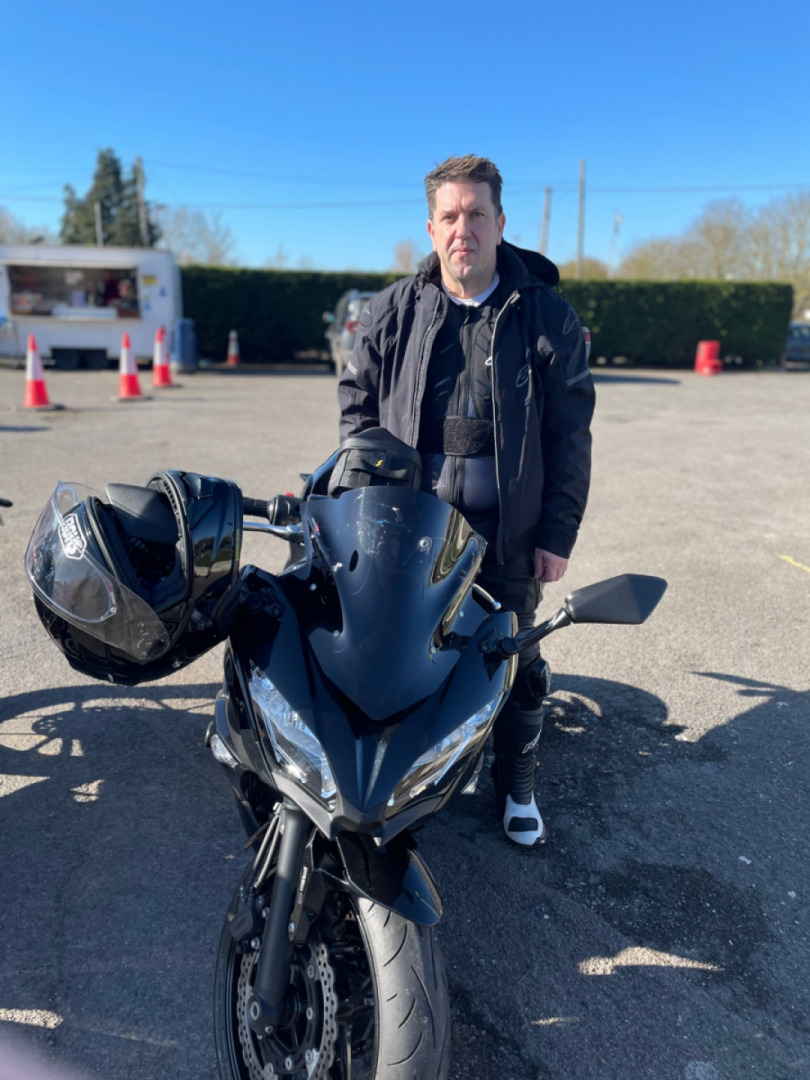 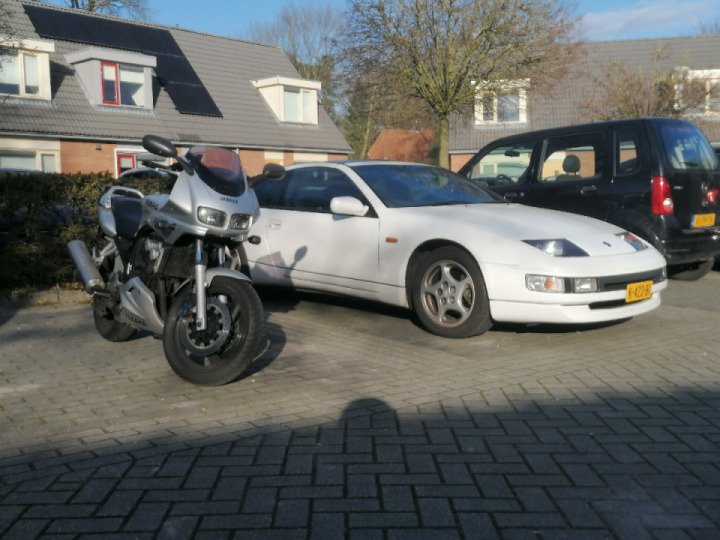 Joe Fortunato
First ride of the year
Finally got a ride in for the 1st time this year, which is unusual for me since I normally ride through winter, though this year has been tough for keeping up with riding unfortunately.... 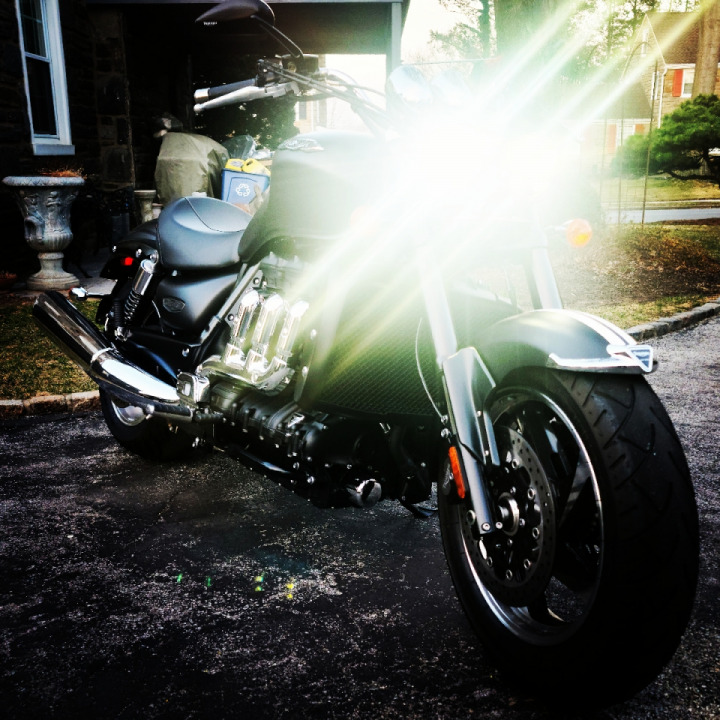 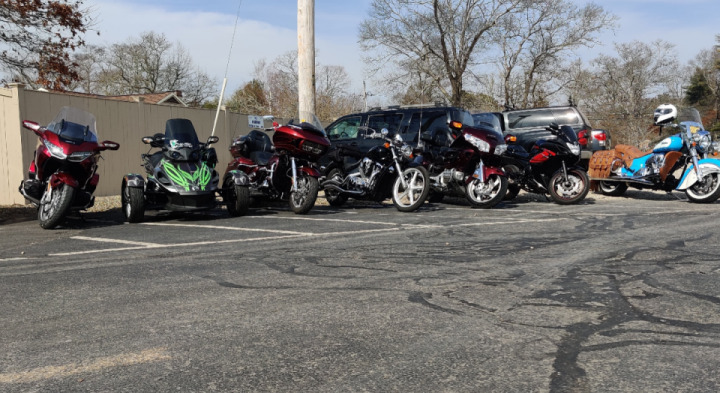 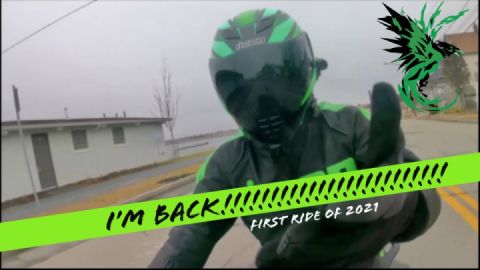 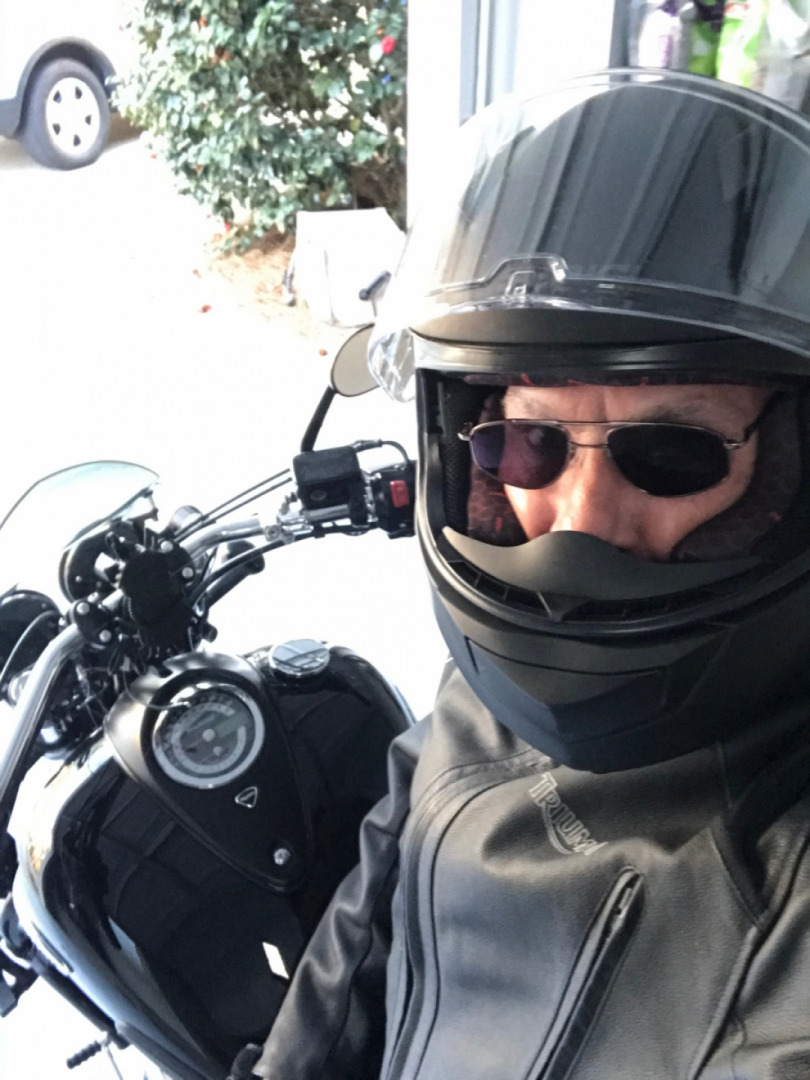 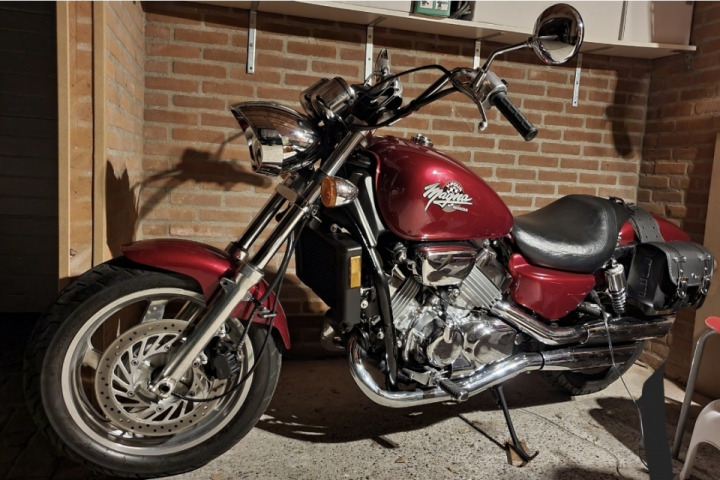 Nathan Fitch
First ride of the year!
Over 80 miles on the Raider today. It’s running better than before!... 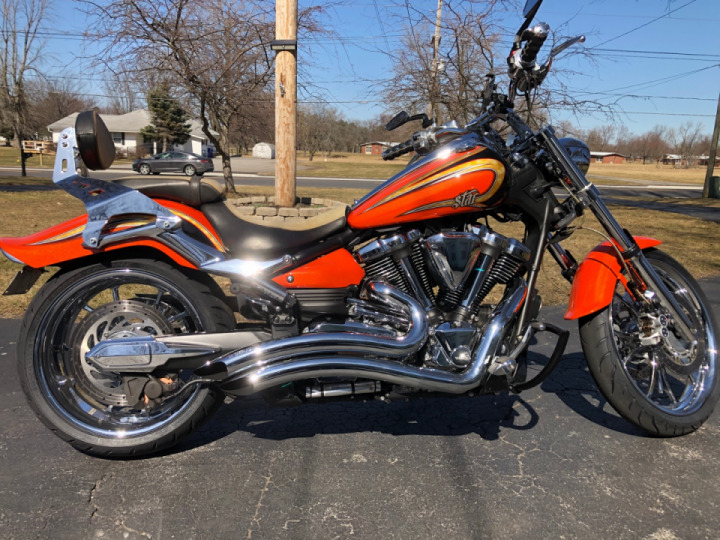 82ndpara
First Pan America Adventure Bikes start rolling off assembly line
In a new video released by Harley-Davidson, it’s clear the Motor Company wants us to understand that the building of its Pan America adventure bike is a family affair.... 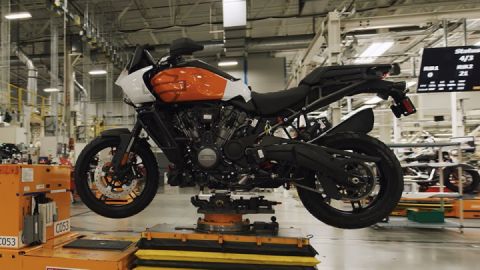 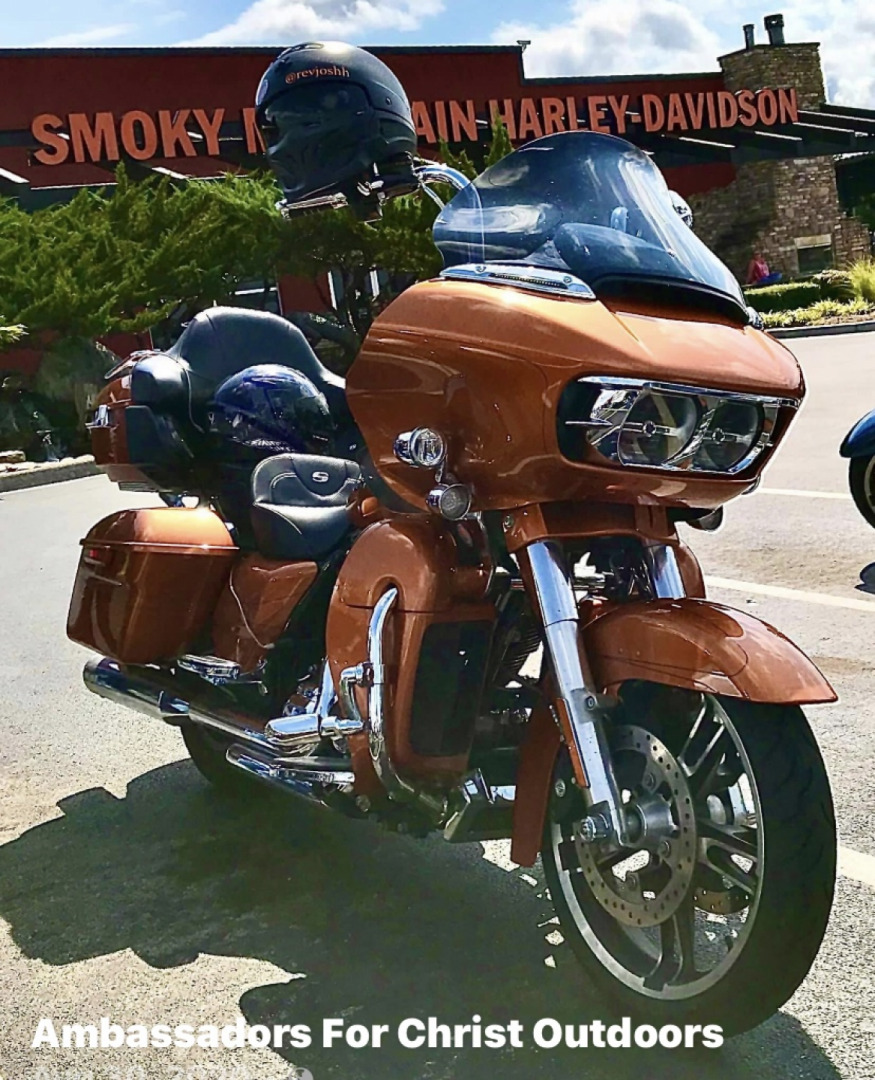 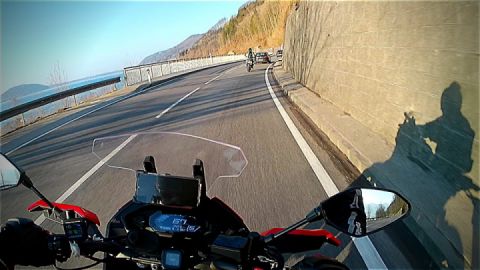 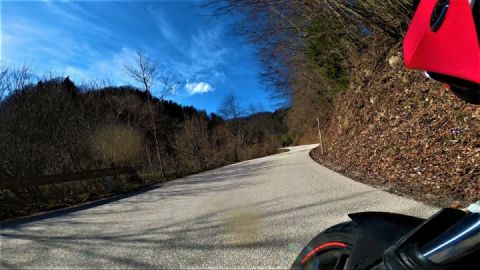 Tomas Zasepa
First drive in 2021. I was cold but worth it. 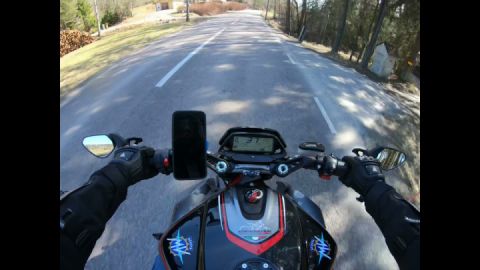 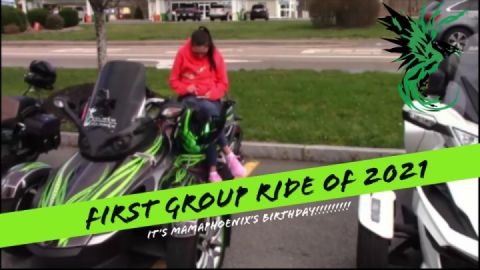 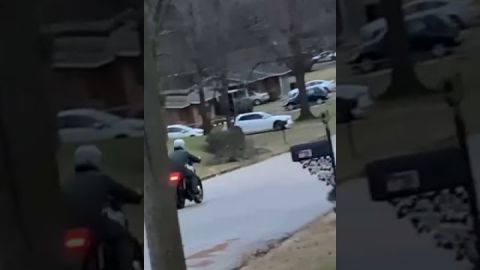 Suzuki TS 125 - Ts 100
First start up after having carbs cleaned
Sounds okay and will only get better!... 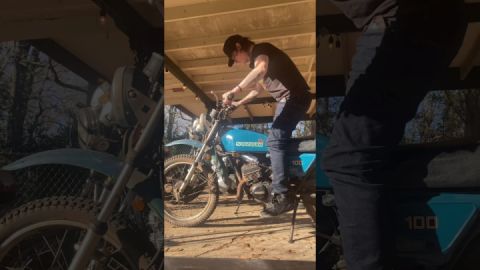 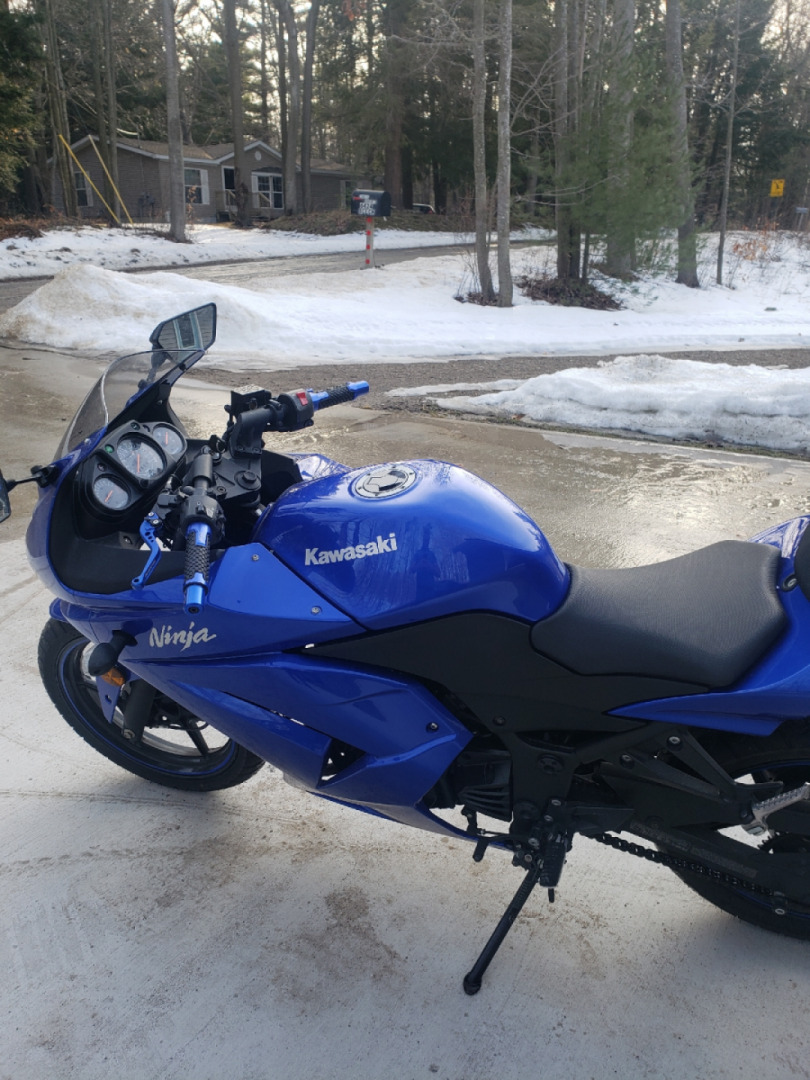