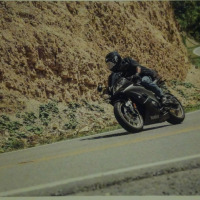 I often hear people in my line of work express worries about people cutting them off if they were to ride a motorcycle among other problems with people in cars not paying attention to what they're doing.

I used to sympathize with that until a couple of weeks ago or so.

People cut us off in these heavy trucks all the time, and it's much harder to engage in evasive maneuvers with a semi than it is with a motorcycle. These rigs can take over 1/2 mile to stop when fully loaded. A bike can stop in 200 ft or less. With that in mind, I don't worry at all about being cut off or really much of anything else regarding the other cars around me.

(Being rear-ended at an intersection is a constant danger, but there are ways to help avoid that. And yes, I have been hit like that by a large SUV. Stupid fool had been tailgating me from the arcade we left from to the intersection where he crashed into me, but that's another story. Bottom line is I don't worry about traffic on my bike because I have it so much harder dealing with traffic in the tractor-trailer, and I deal with that just fine).

luca.z.z
Enjoy the little things guys my bike sets me free from all my worries 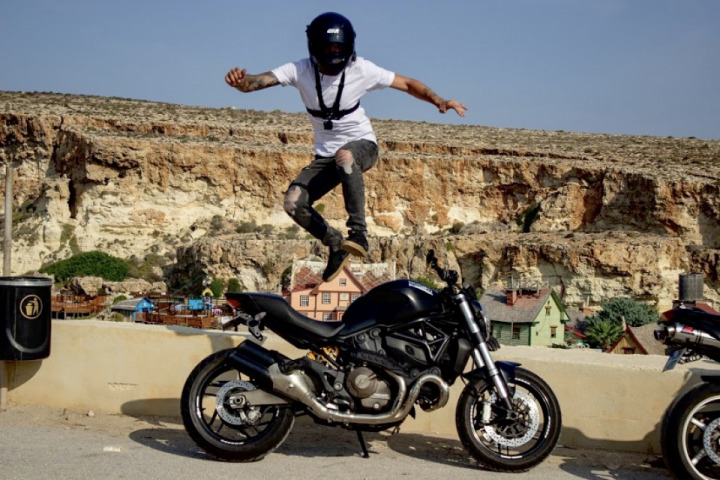 21
2
Comments
Please Log In or install the app. Comments can be posted only by registered users.