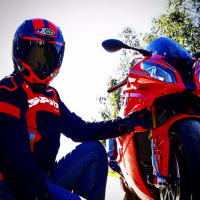 How Will 3D Printing Change Motorcycling?

Almost exactly three years ago, BMW put on display a 3D printed frame and swingarm for an S 1000RR superbike (pictured at the top of this article). Since that time, BMW has actually used 3D printing to create parts at the race track to then immediately test on a race bike. 3D printing has been called a “revolution” for quite a while now. Has it really been a revolution? How will it change parts manufacture and customization? These are interesting questions, particularly for motorcycle enthusiasts.

Some thought we would be sharing CAD files with each other on Facebook by now … printing out the latest cool thing on our home 3D printer. Some of that may be occurring, but not on a large scale. Moreover, most home 3D printers can only utilize plastics, which would generally be unfit for load/stress bearing parts on a motorcycle. There are 3D printers capable of producing such parts from metals, but they are generally too expensive for home users at this point.

MD is interested in your thoughts on this topic. Do you own a 3D printer? Do you think 3D printing will revolutionize manufacturing in general? Do you foresee a time when it will be commonplace for motorcycle enthusiasts to create custom parts for their bikes at home? 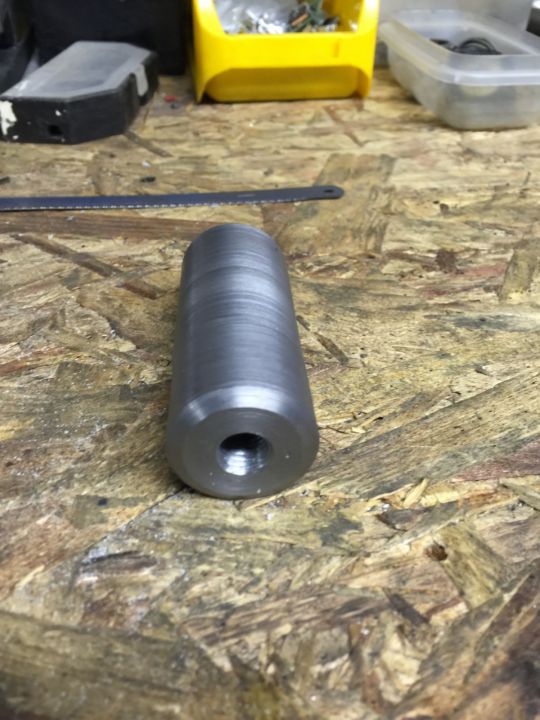 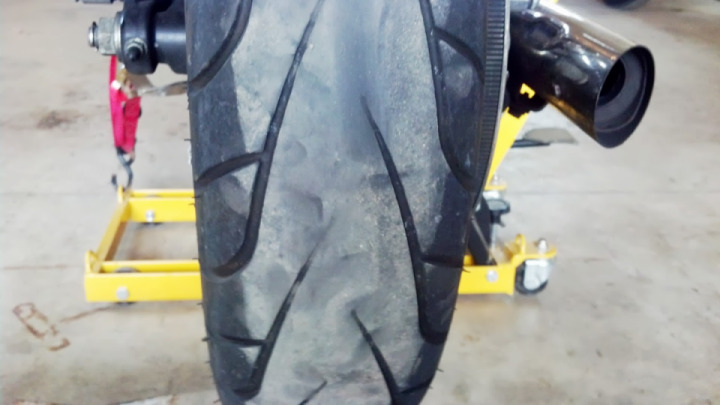 Honda VT 750 Shadow - Tabby
How She Started
This is how my Phantom looked the day I bought it, now she's looking better than ever!... 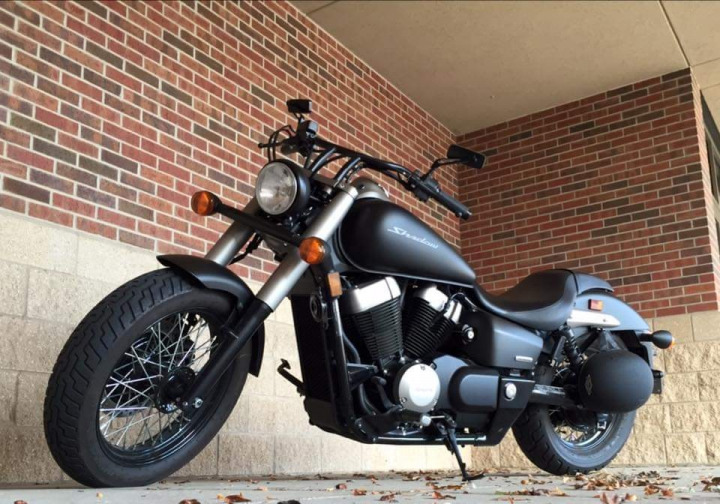 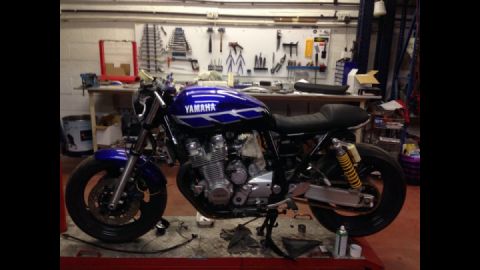 M.R.U.video
How to pack to ride around the world means getting everything you'll need into as little luggage and space as possible, so it will fit on your motorbike. 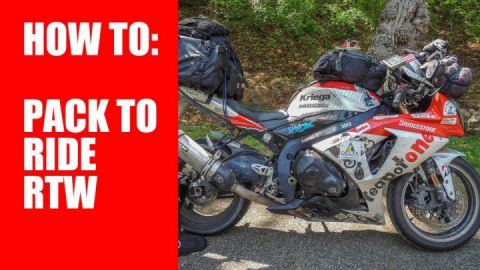 M.R.U.video
How Has Motorcycle Steering Changed Over The Years? 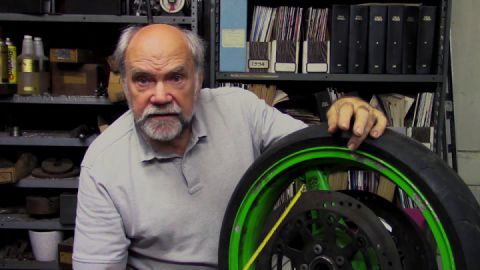 Spirit Rider & Tracy
How to Stretch a Helmet
Have you got a Helmet that is... 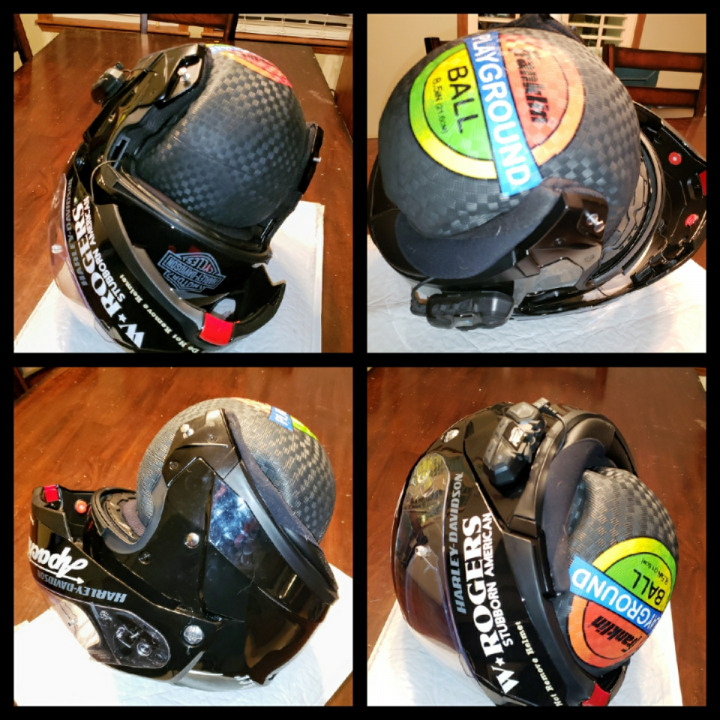 Dominik Obrstar
How to suprise the old biker for his birthday✌ 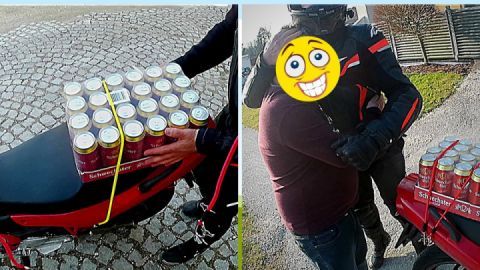 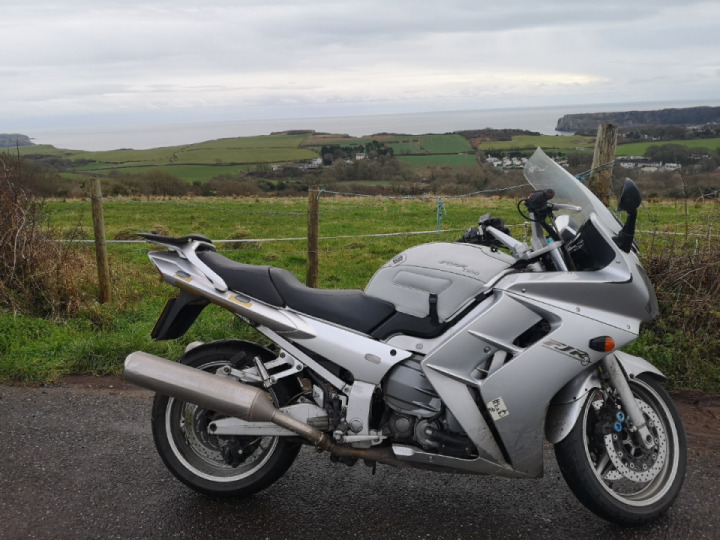 Big Frank
What will change at the Sturgis Motorcycle Rally in 2021?
If the situation with Corona Virus dies off, campsites (i.e., Buffalo Chip etc.) will be open. I would also expect that some great bands will play, and all the mayhem of the rally will be the same (if... 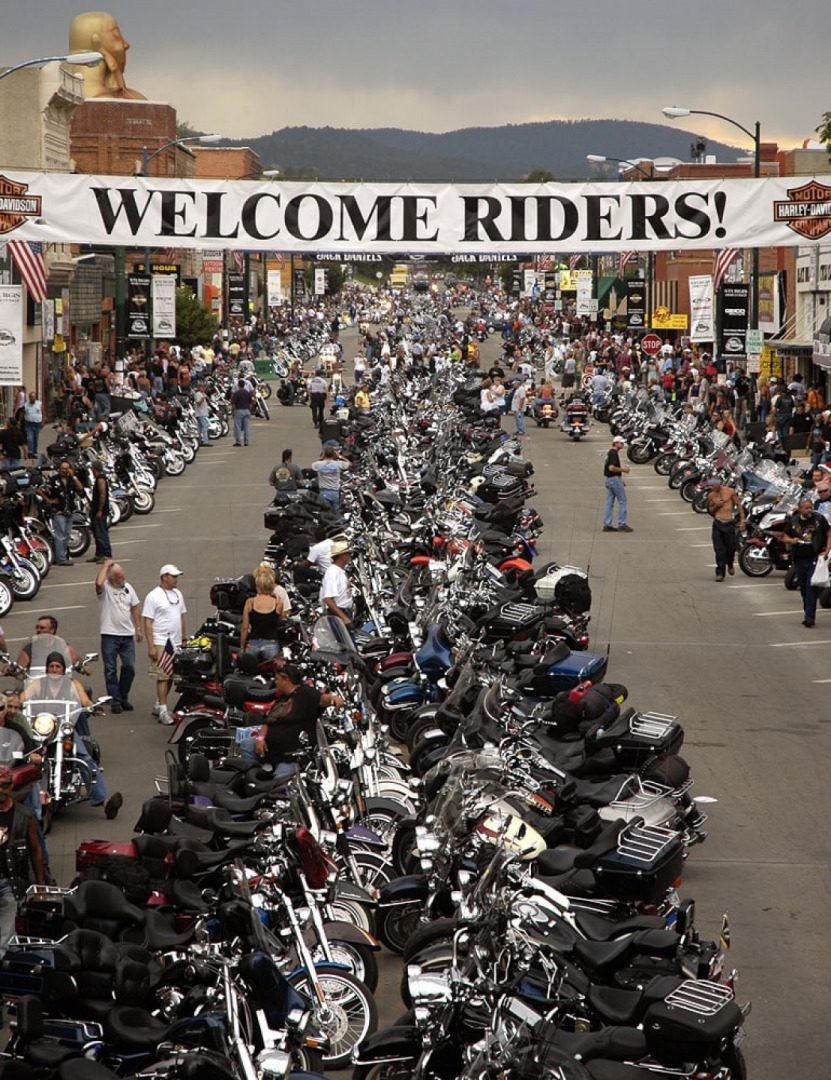 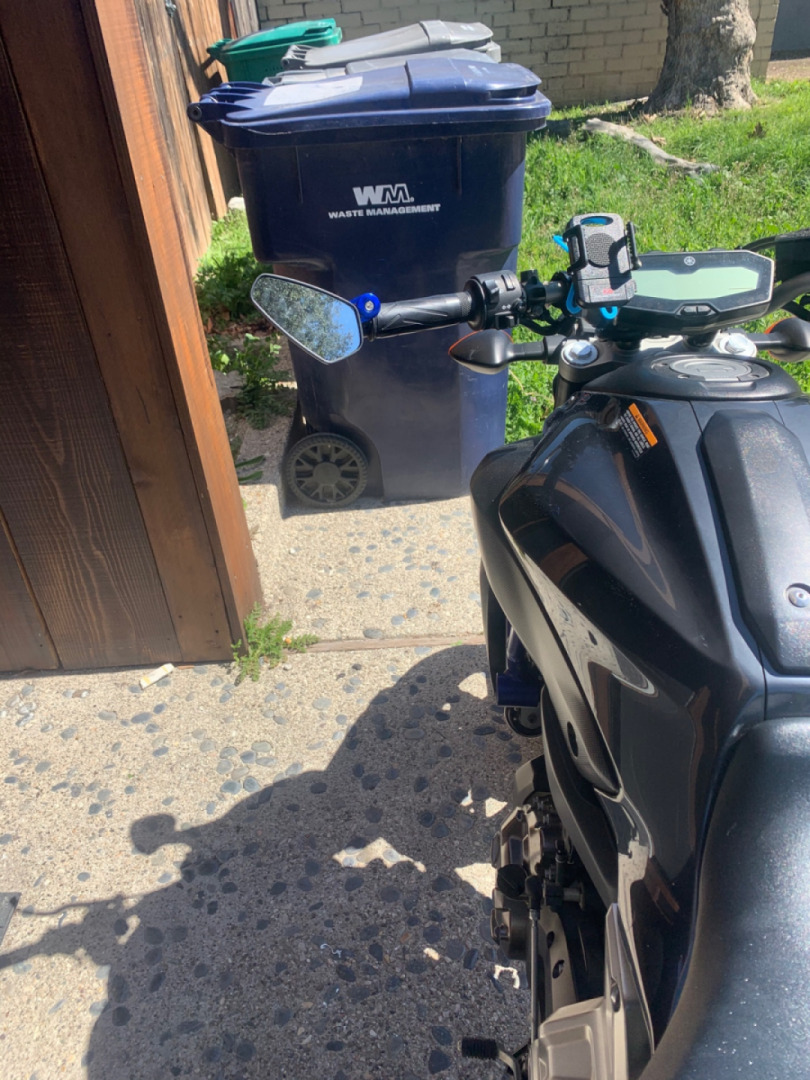 Stuntcraft
How to ride in the rain safety 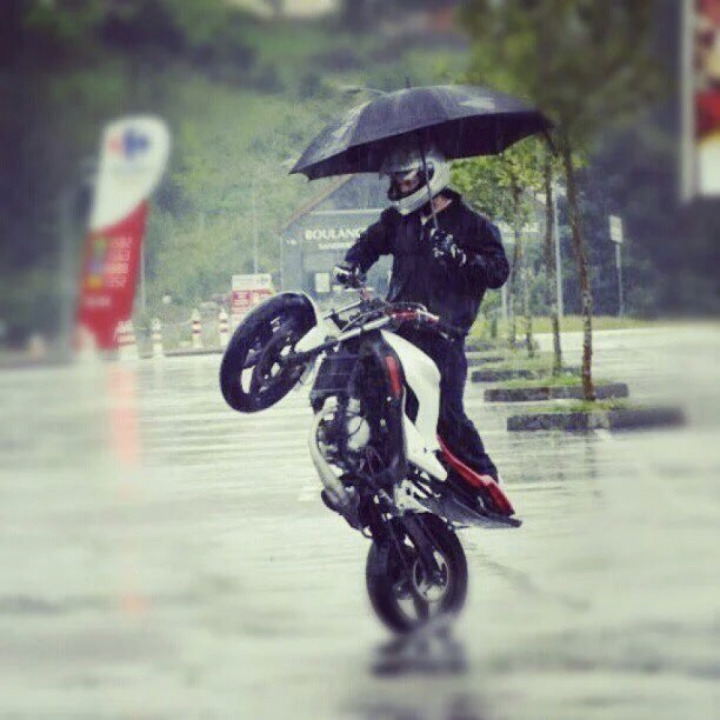 dcar70
How you like them RED apples?
Tesla P100DL met is little brother Harley Davidson LiveWire... 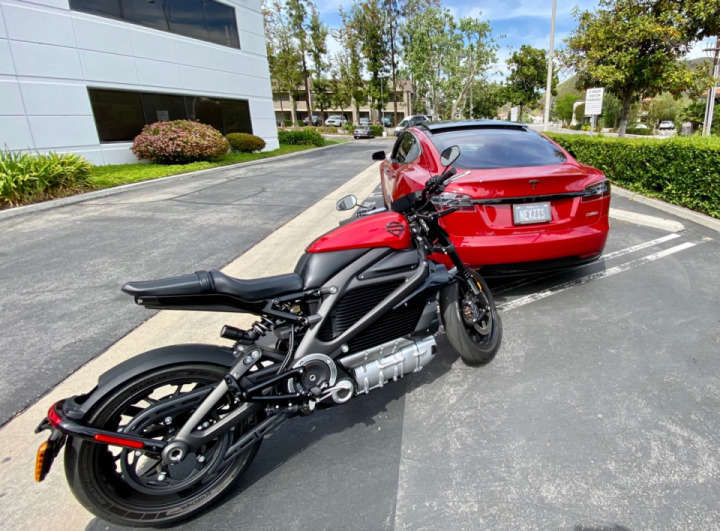 Nelsom Paulino
How do you store your gear? 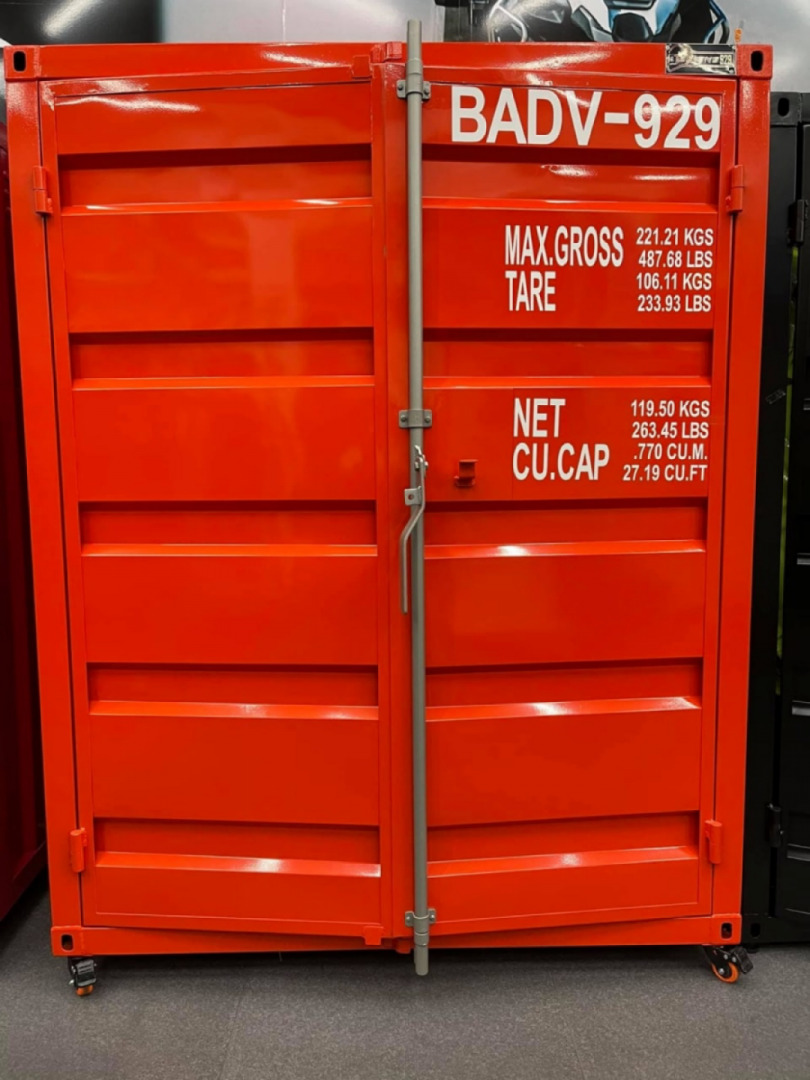 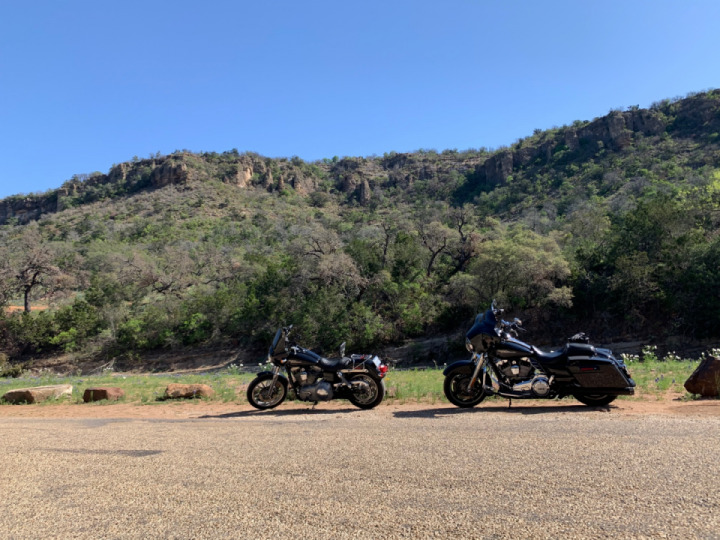 Sal_Val
How I usually start my weekend mornings. 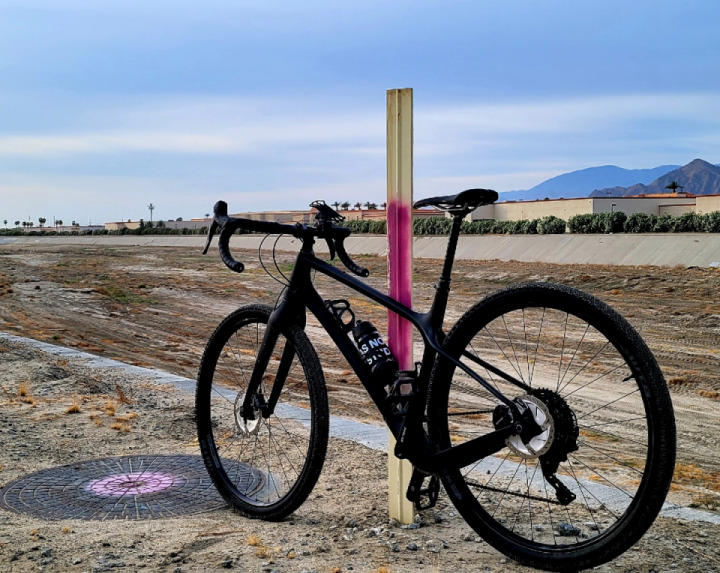 Yammy Raven 67
The changes in 3 years , and soon 'Diablo ' will completely transform again 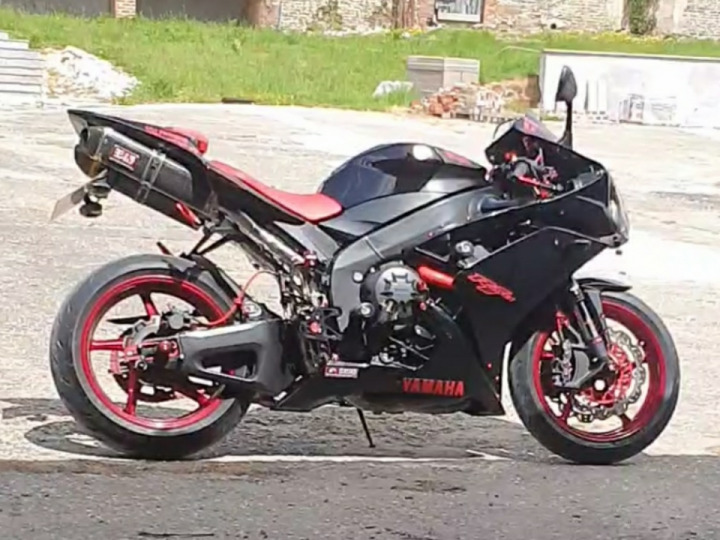