A Texas motorcyclist survived after falling from a cliff into water during a Colorado trip on September 4, 2019.

Rick Hogge was visiting Colorado from Texas with his friends who go on motorcycle trips every year. Earlier they were riding their bikes down rocky and narrow trailson Schofield Pass near Crested Butte.

As Rick admitted in a FaceTime interview, the route was pretty technical.

Video camera was mounted on Hogge’s helmet, when he hit a bump in the rocky path and lost the balance. The camera captured him flying off a cliff into a cold water.

Hogge guesses that he fell 60 to 70 feet, but he’s not sure. Amazingly, he suffered the fall, practically with no injuries.He told that had the smallest scratch and smallest bruise right here that went away the next day.

Because of wet, heavy clothes, boots and a helmet, he made his way to a ledge where he waited for help. His friends found Rick minutes later.

He also said it was really important for him to get the motorcycle out of the water. Eventually, his bike was pulled from the water, too.Hogge doesn’t know if it can be rescued.

Rick Hogge is a lucky man, who managed to survive and return home to his three children.

“So, so many things just went absolutely perfect to allow me to survive that and I really feel like the grace of God is why I am here now," he said.

By the way, the trail is described as the most deadly pass in Colorado and for good reason. There have been several fatal accidents on this road, so you need to be prepared to pass it”, according to DangerousRoads.com. 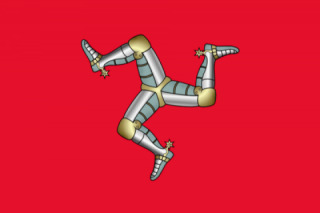 After 100 years of racing, the IOMTT could see route changes
16239
More than a century after the Isle of Man TT began in 1911, organizers are talking about making some changes to the race’s famed Mountain Course.Motorsport is a constantly evolving scene, but the Mountain Course has been... 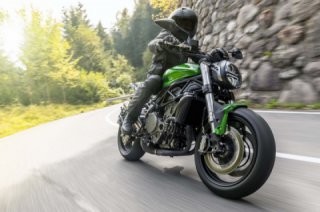 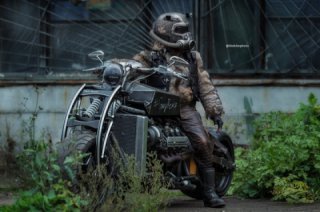 From Russia with love
3295
Fallout: A Post Nuclear Role Playing Game is an open-world role-playing video game developed and published by Interplay Productions in 1997. And we can safely say that it changed the face of computer gaming forever. The ...

Hungry tiger emerges from jungle, pursues passing motorcyclist.
1742
A MOTORCYCLIST and his pillion rider narrowly escaped with their lives after a tiger leapt out of woodland and started chasing them.The near-miss was filmed on the edge of Nagarhole National Park, southern India, which i... 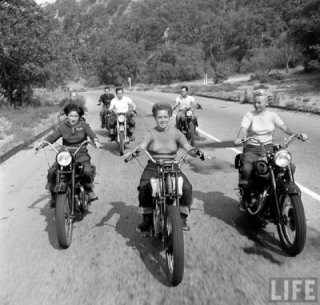 Fascinating Photos of Female Motorcyclists From 1949
10060
These are some badass girls! In an era when it might have been strange to see woman in pants, their doing that while riding motorcycles! So inspiring in so many ways! These photos were taken in 1949 by Loomis Dean for LI... 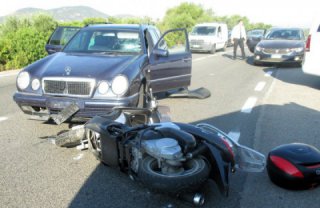 George Clooney ‘Recovering’ After Scooter Accident in Italy
7255
A motorcycle ridden by George Clooney collided with a car on the Italian island of Sardinia on Tuesday and the actor “slammed” into the windshield, a police officer said. Credit Olbia Local Police, via European Pressphot... 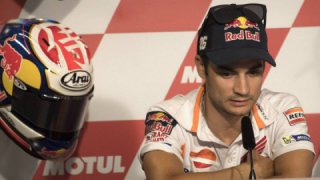 The sudden transformation 2019 Kawasaki Z900 in ZXR750 from the 1990s.
8729
We found ourselves getting a bit excited recently when photos of what looked like a new retro-inspired Kawasaki drifted through our in-box.The bike looked ridgy-didge and the few words that accompanied the image gave us ...
Last news