It’s the work of Hungarian car and bike designer Tamas Jakus whose Jakusa Design house fuses old-school and futuristic design concepts. The Jakusa Atlantico is modelled on the curvaceous 1936 Bugatti Type 57SC Atlantic of which only four were built. Two remain today. One was sold a few years ago for more than $40 million and the other is in the Ralph Lauren collection. The pre-war roadsters were ahead of their time with a supercharged engine and aerodynamic bodywork. But back to the Harley Atlantico. 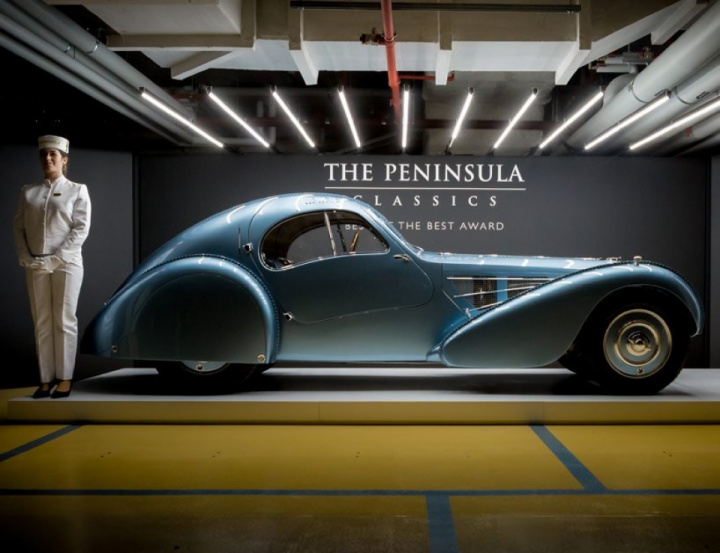 Photo by Cedric CanezzaIt takes a Fat Boy and encases it in aerodynamic bodywork, a grill-covered engine and bold solid wheels. It’s an adventurous concept, but like the original Bugatti Type 57SC, it might be a bit ahead of its time, so we don’t think Harley is ready just yet to make such a bike. 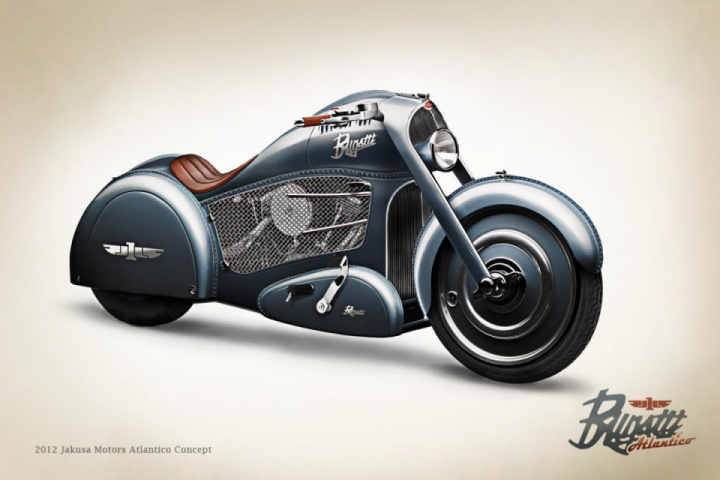 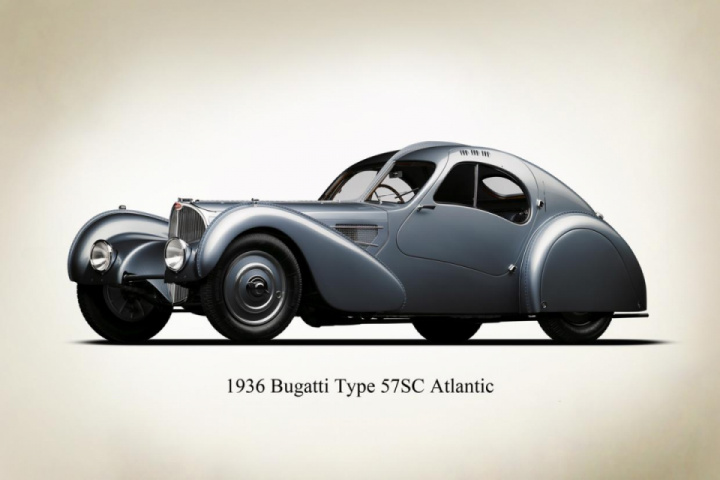 Bugatti VS Kawasaki
29324
At a recent motor show in Frankfurt, Mercedes-AMG presented a truly unique and phenomenal Project One. Any car of this format can be called a unique one, but this old expression gets a new meaning, when we talk about the... 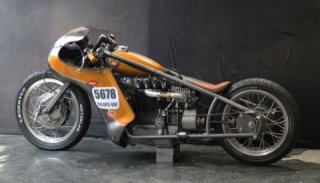 Gonzo Motorcycle: Bonneville Racer Nimbus Type C Odins Fury
1935
In the early 1900s, the Danish manufacturer Fisker &amp; Nielsen focused on the production of motorcycles. By that time, the company had become famous, being Europe’s first manufacturer of electric motor vacuums. In ... 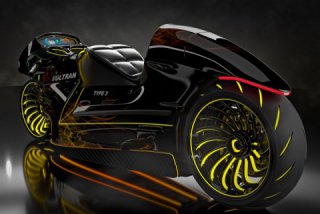