At the moment, the website is only a demo version of the app, so some of the features are missing or unavailable. Install the app to access all features.
HomeNewsCustomBMW R nineT Dakar by Chalermphol 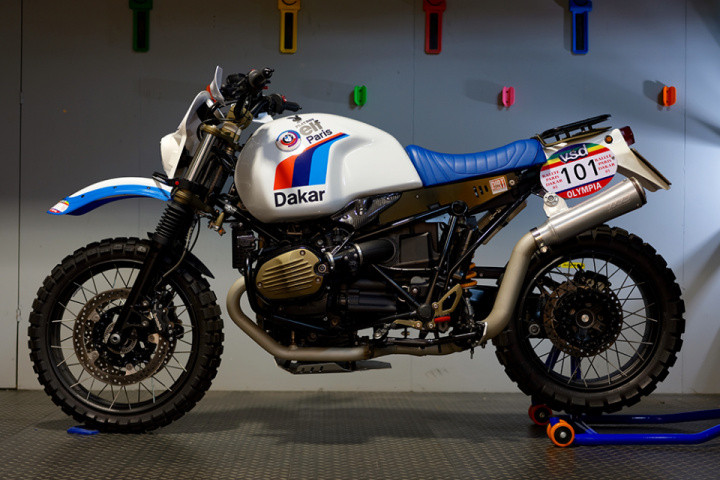 This Dakar Rally looking motorcycle received a complete bodywork makeover with a new maxi nylon fuel tank which were provided by Unit Garage in Rimini, as well as one of the shop’s seats, done in blue. 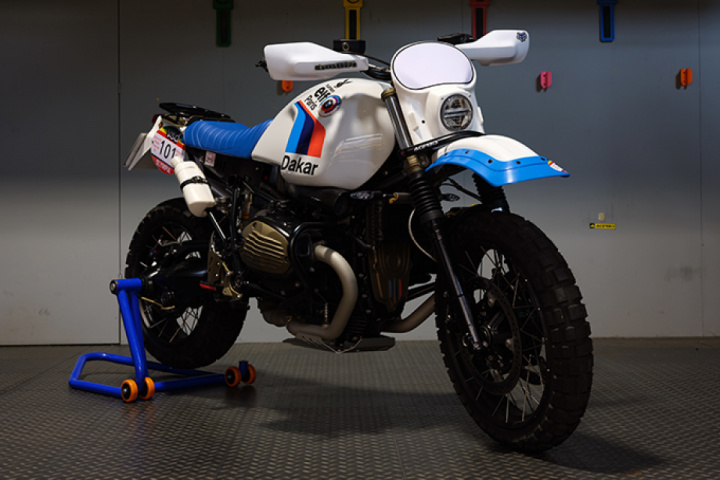 The MX front fender and blue splashguard are replicas from the Italian company UFO Plast. The rear fender and licence plate holder come from an enduro bike. 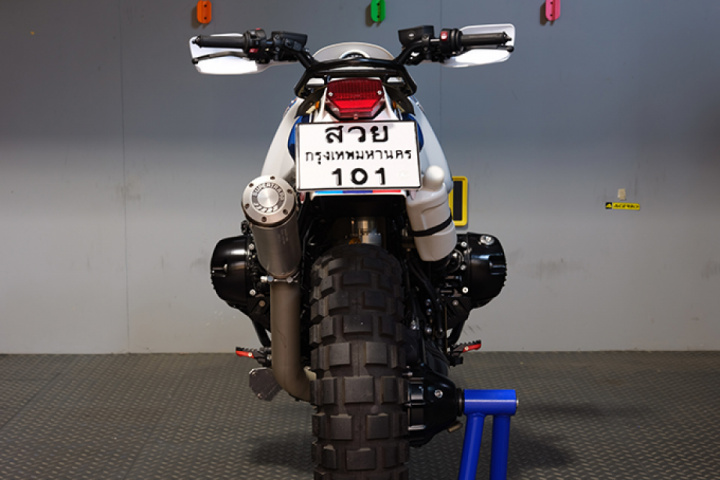 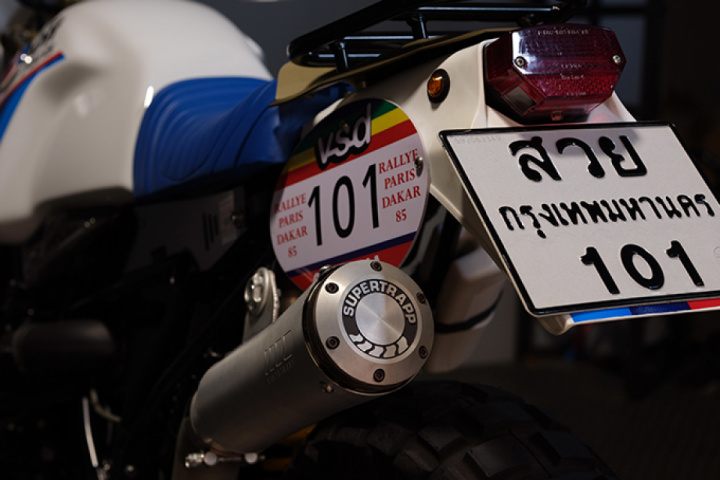 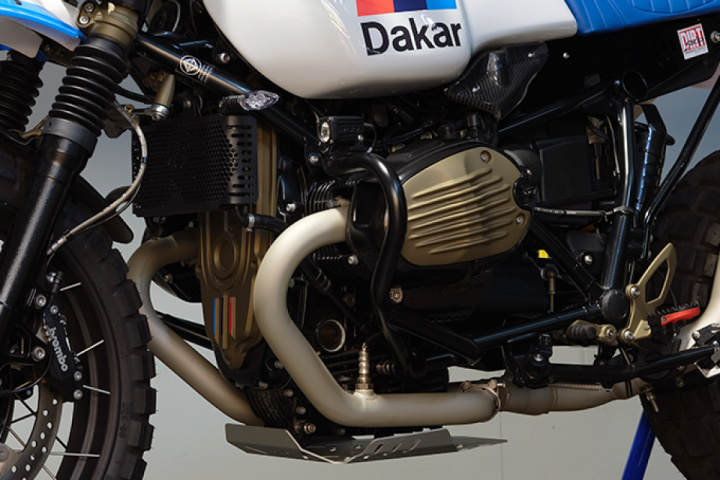 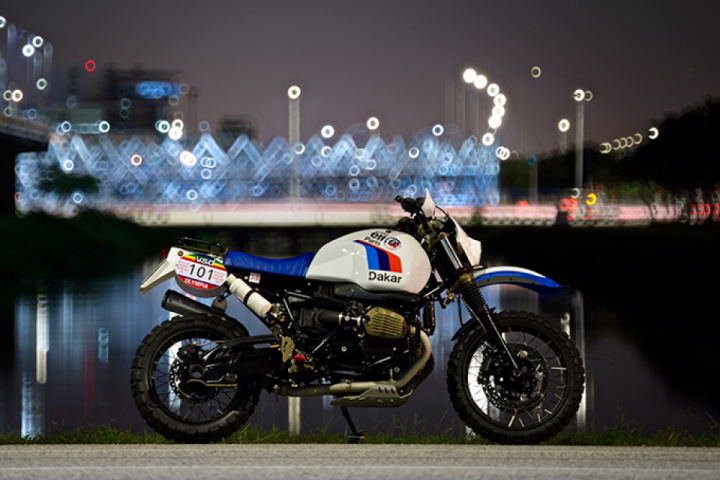