Aprilia Australia has confirmed pricing for its new Tuareg 660 middleweight adventure bike, which will be available from $23,230 rideaway when it hits showrooms around May/June. 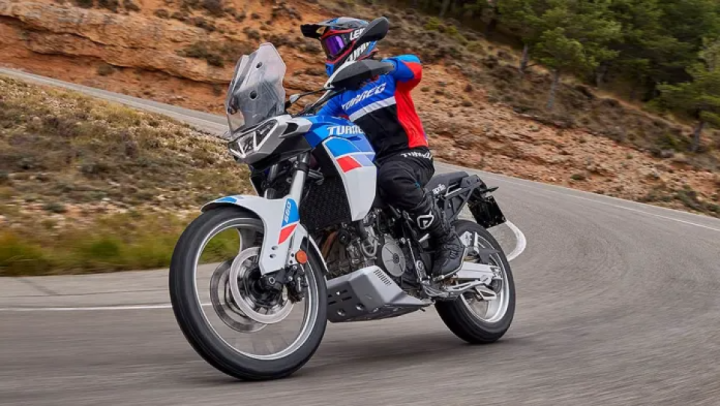 The Aprilia Tuareg 660 will be available in both LAMS and full-power configurations, with three colour schemes on offer – Martian Red, Acid Gold and Indaco Tagelmust – the latter adding $300 to the bike’s pricetag.

Motivating the Aprilia Tuareg 660 is the brand’s latest 659cc parallel-twin engine, generating 59kW and 70Nm in standard trim, or 35kW/61Nm in the case of the restricted 660 L LAMS variant.

As it is positioned as a dirt-focussed model, the Aprilia Tuareg 660 L features 21- and 18-inch wire-spoked wheels matched with long-travel Kayaba suspension.

Also bolstering its adventure credentials is an 18-litre fuel tank – up two litres compared to its Yamaha Tenere 700 rival – as well as a healthy weight of 204 kilograms (wet). 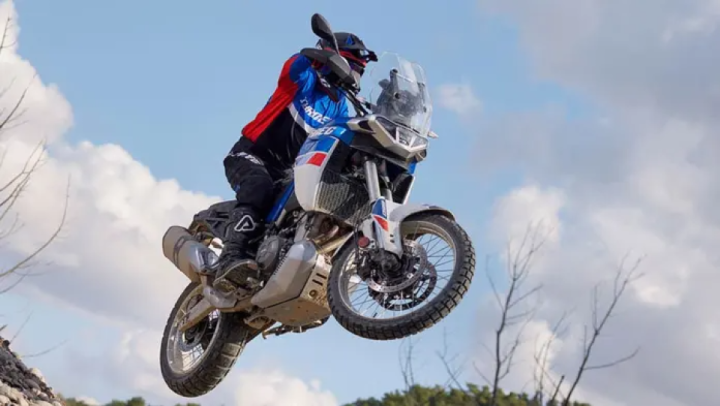 The bike also gets a large TFT display and cruise control as standard, while an up/down quickshifter can be fitted as an option.

A premium braking package sees dual 300mm discs at the front, and a single 260mm disc at the rear with Brembo callipers all round.

While it is motivated by the same 659cc parallel-twin motor that powers its platform-sharing RS 660 and Tuono 660 stablemates, the new Tuareg 660 gets its own tune to produce 59kW and 70Nm. 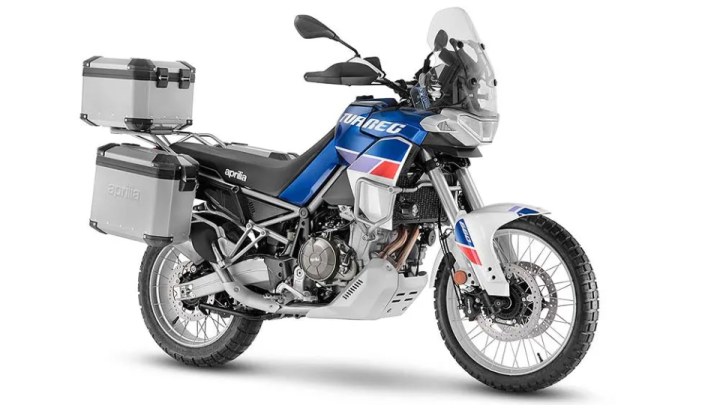 That translates to an 11kW drop in peak power, and a 3Nm boost to peak torque compared to the RS 660 sportsbike, as it is specifically tuned to suit its off-road chassis.

For comparison, the Yamaha Tenere 700 makes 53kW and 68Nm from its 689cc parallel-twin engine, and both rivalling adventure bikes tip the scales at 204 kilograms (wet). 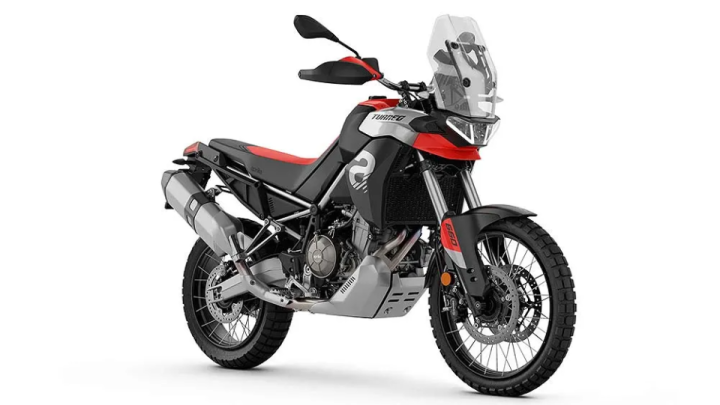 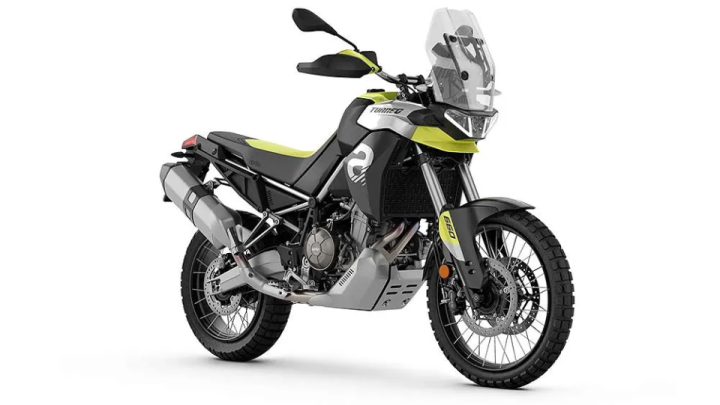 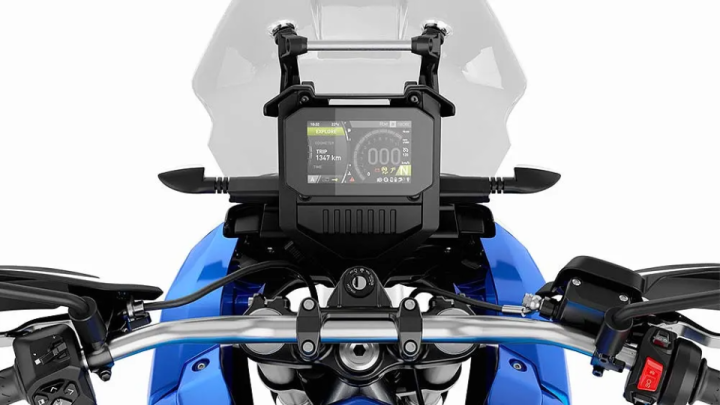 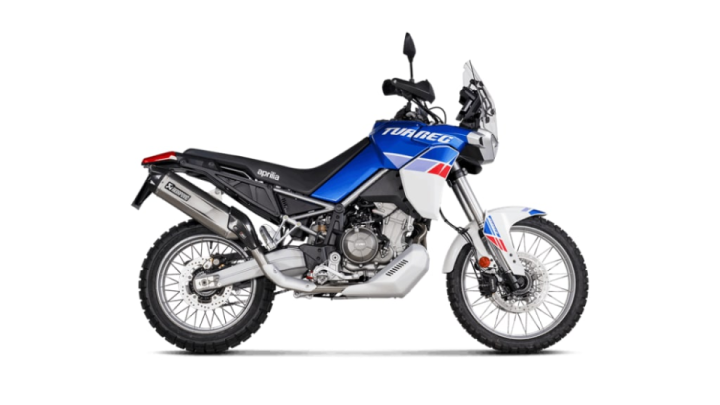 News
Aprilia Reveals New Electric Future With Project Electrica
While it took a while for Aprilia to materialise its first electric motorcycle, the Italian firm already has the upper hand in the game.... 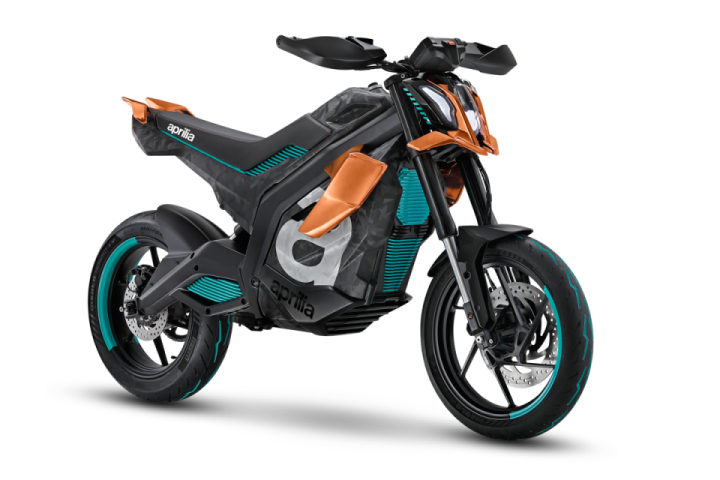 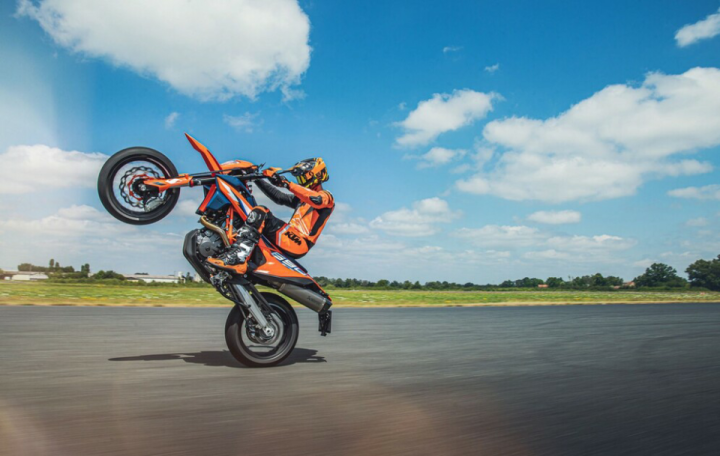 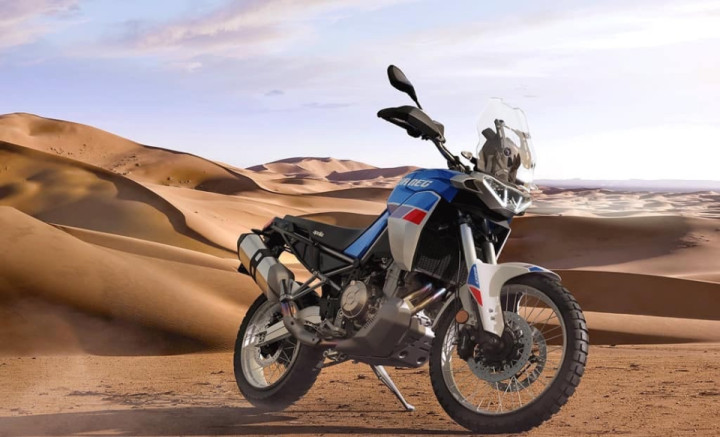 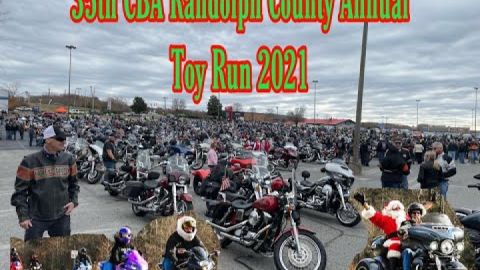 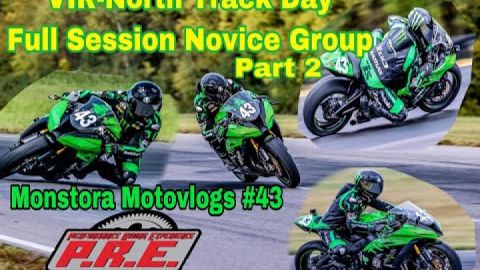 jenn.aileen.eason
New to the App and the Tulsa Area!
Hey My boyfriend rides a GSXR and recently moved to the Tulsa area from Phoenix, AZ I love riding backpack and looking forward to learning to ride myself soon! Would love to meet others in the area... 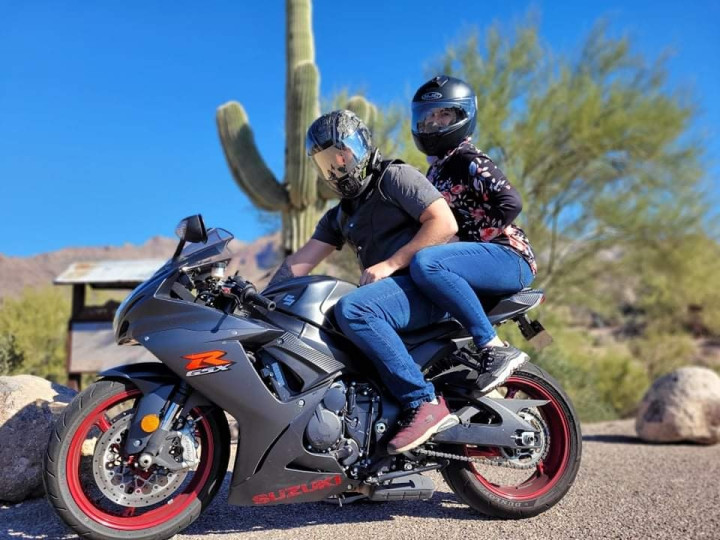 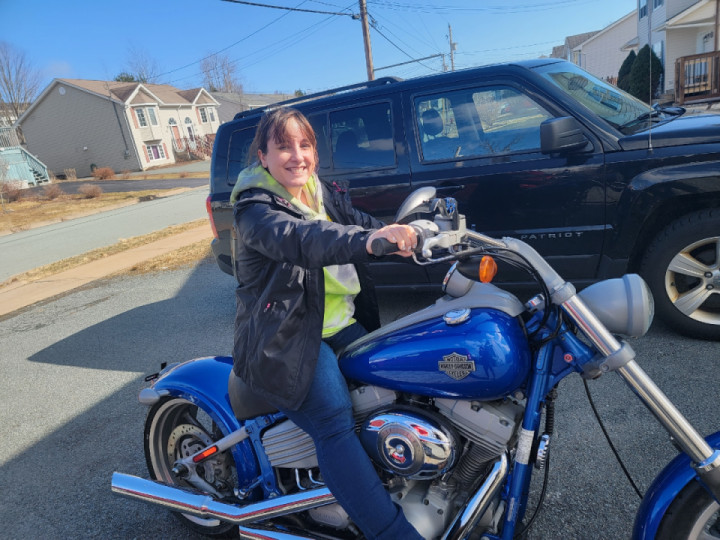 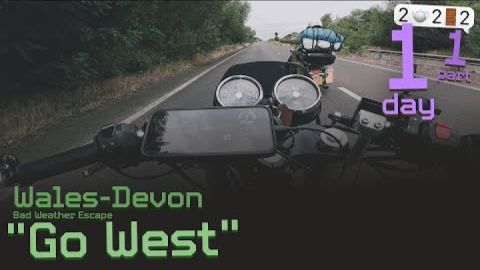 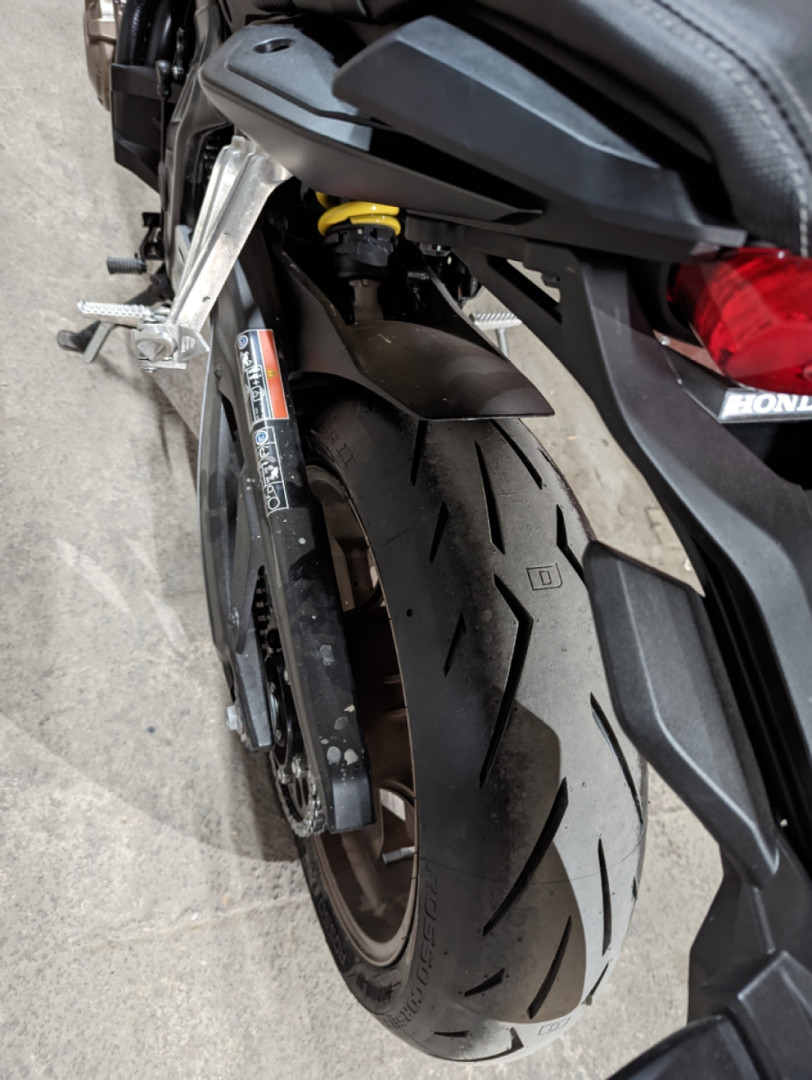 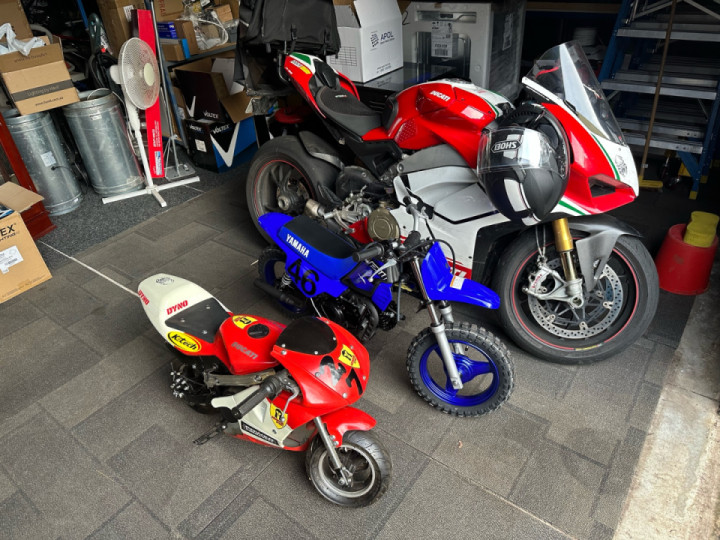 Tork-D.com
New hoodies and sleeves added.
We just added a few new hoodies and long sleeves to our line up. Let us know what you want to see more of. Also all entries are 10X for the Shoei RF 1400 we are giving away at the end of November.... 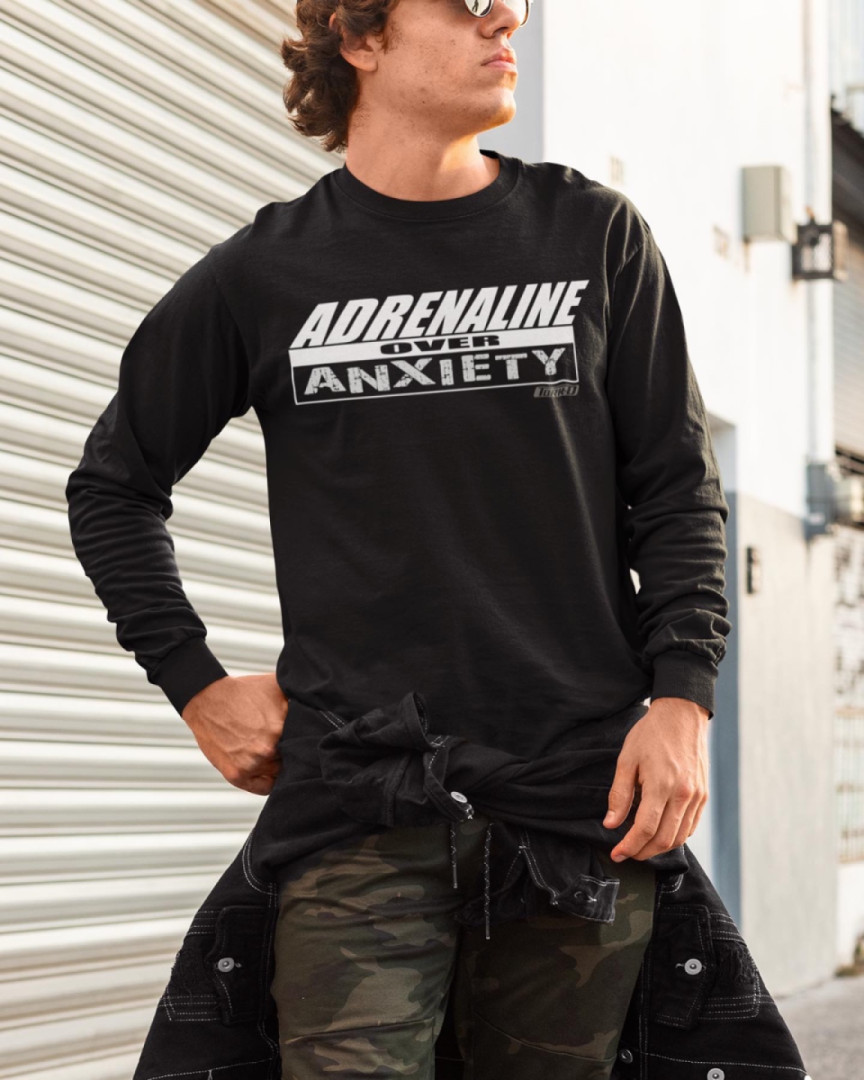