Mark it on your calendar. The 29th of June 2022 marks the beginning of the end for the internal combustion engine. & Environment ministers from the 27 countries of the EU have agreed to sign the ICE’s death warrant. The ban refers to sales of new cars and vans powered by gasoline and diesel engines, although you can bet that they will add motorcycles when they remember that such things exist. It took more than 16 hours of negotiation to reach an agreement at the meeting in Luxembourg, but the result is crystal clear. 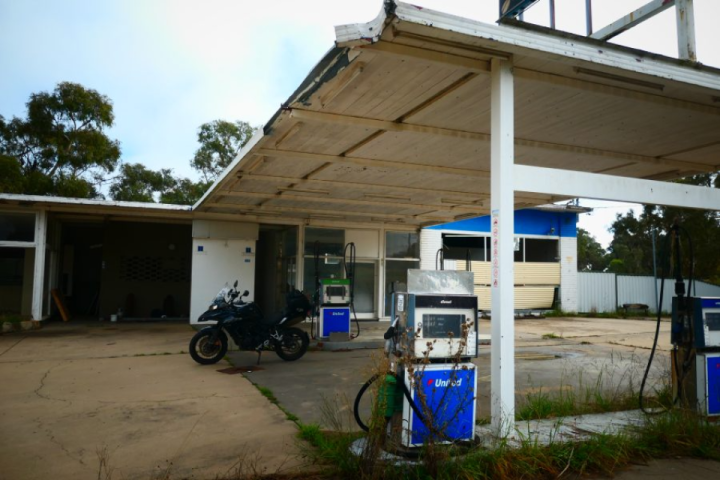 “The Council… agreed to introduce a 100% CO2 emissions reduction target by 2035 for new cars and vans.” The European Parliament also wants to outlaw sales of used ICE-powered vehicles, but that has not been decided on. Not that the idea is dead; further negotiations will take place, but the new vehicle sales ban is now written in stone.

Given the size of the European vehicle market, the ban on ICEs there means their eventual disappearance in all developed countries. The ramifications will go way beyond the borders of the European Union since it won’t be feasible for the likes of Volkswagen or BMW to develop ICE cars they won’t be able to sell in the EU. Internal combustion engined vehicles may, and probably will, continue to be manufactured and sold in developing countries after 2035 but even so, the end is inevitable.

Technically speaking, the 2035 ban calls for a complete reduction of emissions, without mentioning the combustion engine. This leaves the door open for ICEs running on alternative fuels such as the synthetic fuel being developed by Porsche, but it is interesting to note that most of the research and proposed manufacturing for that will take place away from the First World. And good luck affording a tank full of the synthetic stuff. 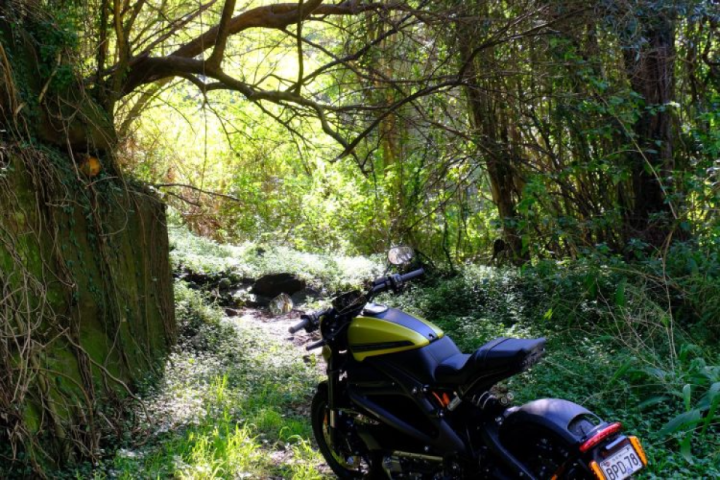 This decision will have huge consequences across the vehicle industry as manufacturers accelerate the switch to EVs even further. Serious as this is for automakers, motorcycle manufacturers will be affected even more because major companies’ shift to electric power is not as advanced. There are also staged targets in 2025 and 2030 that will be difficult for motorcycle manufacturers to reach; once again there is no mention of bikes in the legislation, but automakers will have to slash CO2 emissions by 55 percent for new cars and 50 percent for vans by the end of the ‘20s.

Negotiations between the Parliament and EU member states later this year will determine the final shape of the law, but let’s not beat about the bush: with no more than a couple of exceptions, all motorcycles currently built by major manufacturers will gradually disappear from the market until they’re all gone by 2035.

German industry groups and other car lobby organisations have said the European Parliament’s decision is a blow to climate protection and consumer choice. Germany wavered on banning the combustion engine in 2035, threatening to derail the talks until it was placated with a vague promise from the Commission to look into future options for e-fuels.

Italy would also like to see changes, particularly concerning small-scale production vehicles from manufacturers like Ferrari, Lamborghini, Pagani, Ducati, MV Agusta and Aprilia all contribute not only to the financial economy of Italy, but also its cultural presence.

Despite that, Italy has also signed the death warrant.

M.R.U.video
Iceland - Why it's the Most Beautiful Country on Earth!
8 day adventure of riding a BMW 700 GS around the Ring Road of Iceland, across ice fields, glaciers, arctic tundra, volcanoes and breathtaking waterfalls!... 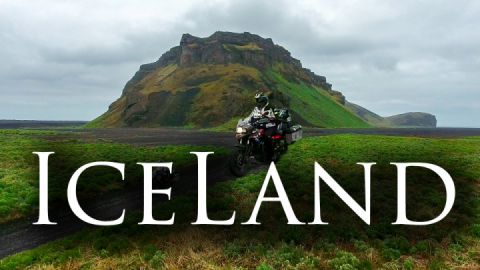 M.R.U.video
Ice Speedway Racing Over a Frozen Lake in Russia 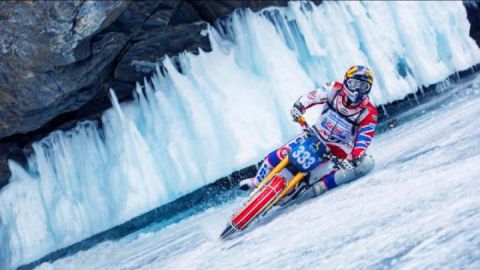 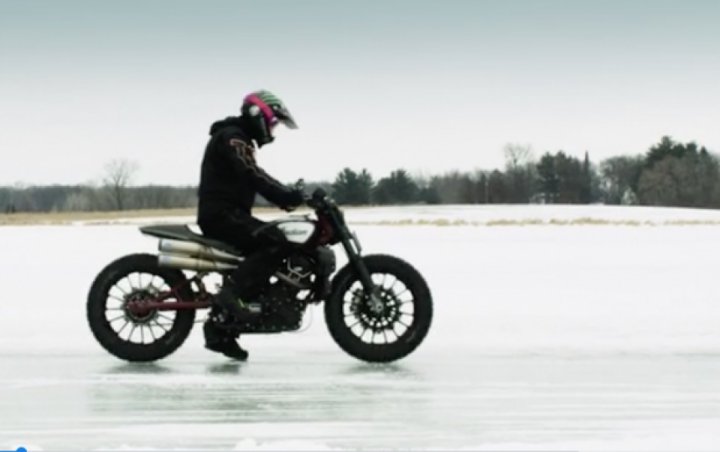 Hunter Honda
GOODBYE CB1000R =(
Said goodbye to my beloved bike the other day! On to a new bike with new adventures and memories!!!... 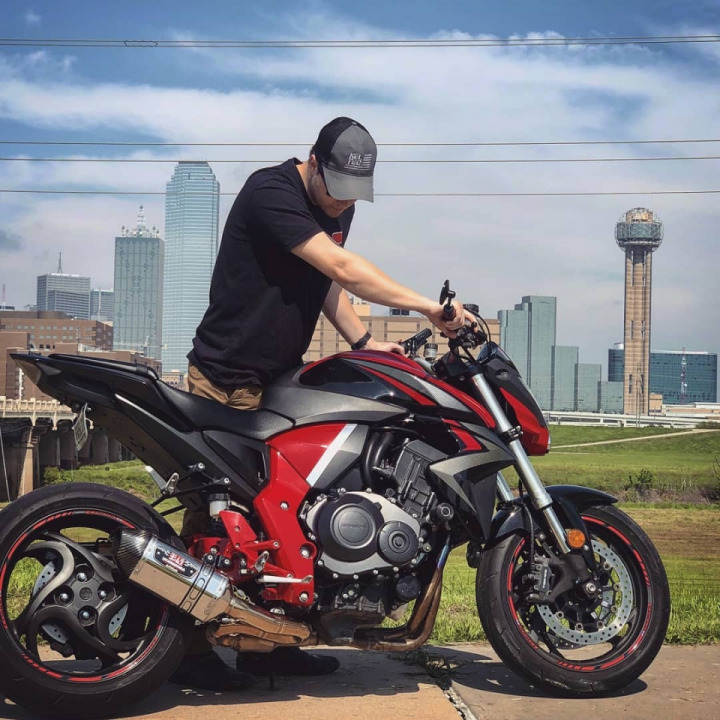 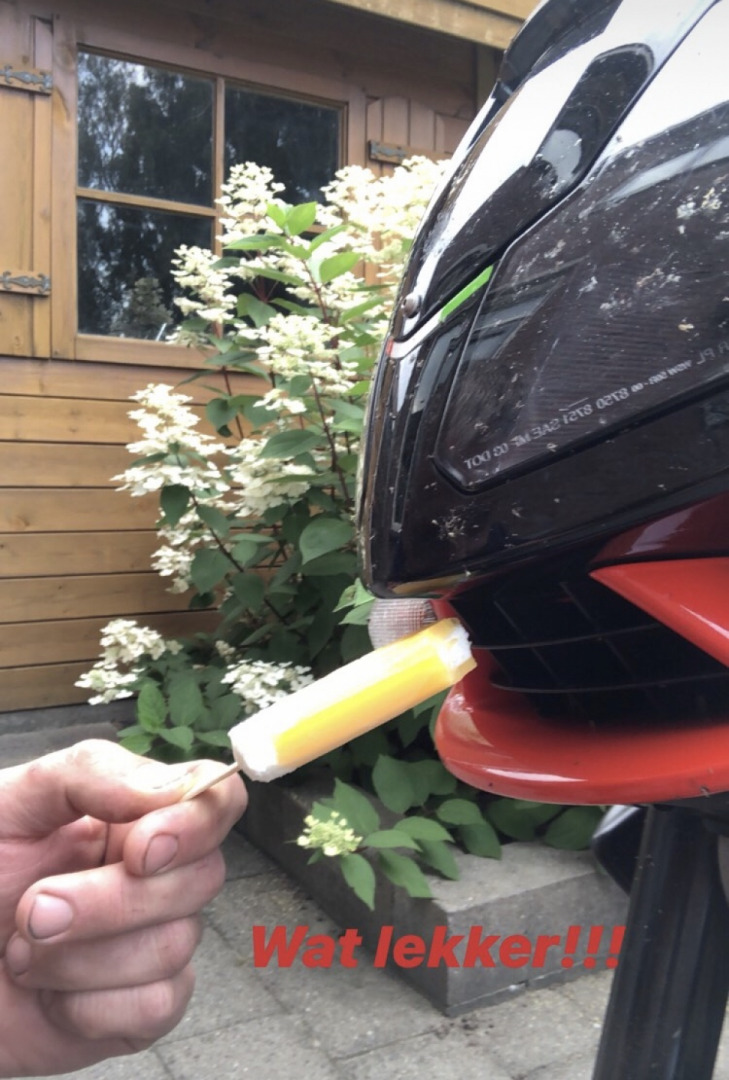 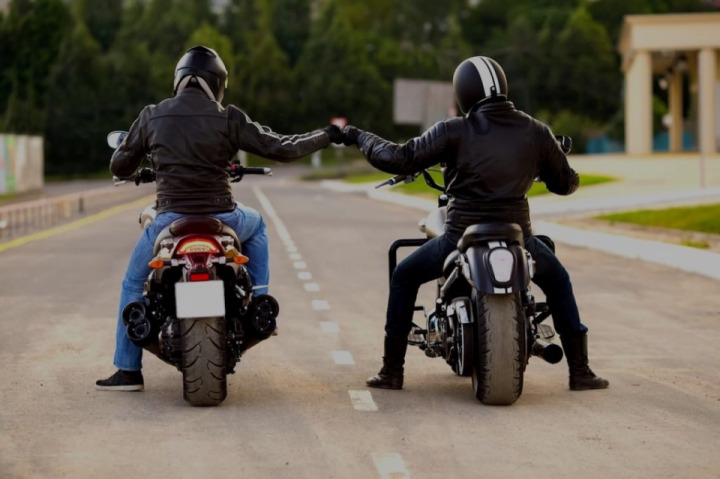 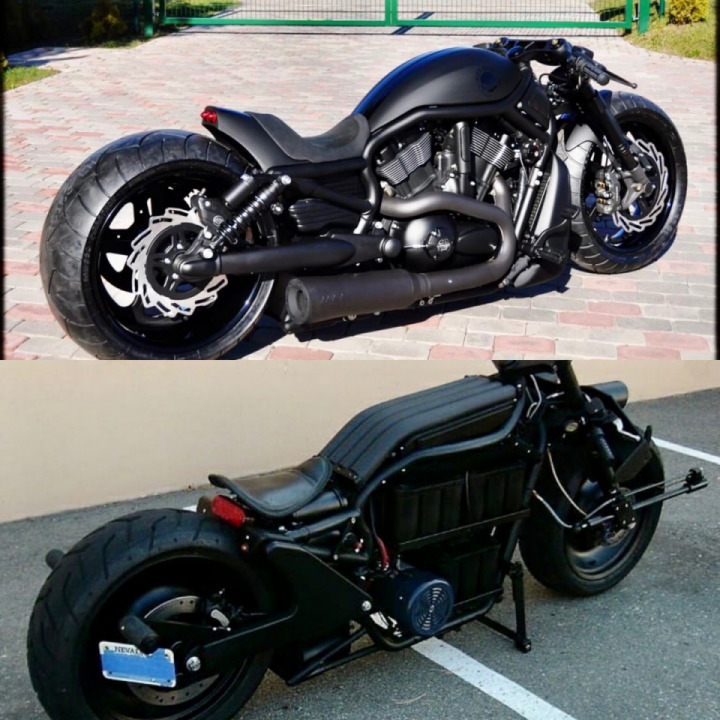 Day
Goodbye Reno, it was fun!
Next week marks a new journey. Goodbye Reno, hello Missouri. I got one last ride in before the bike ships out.... 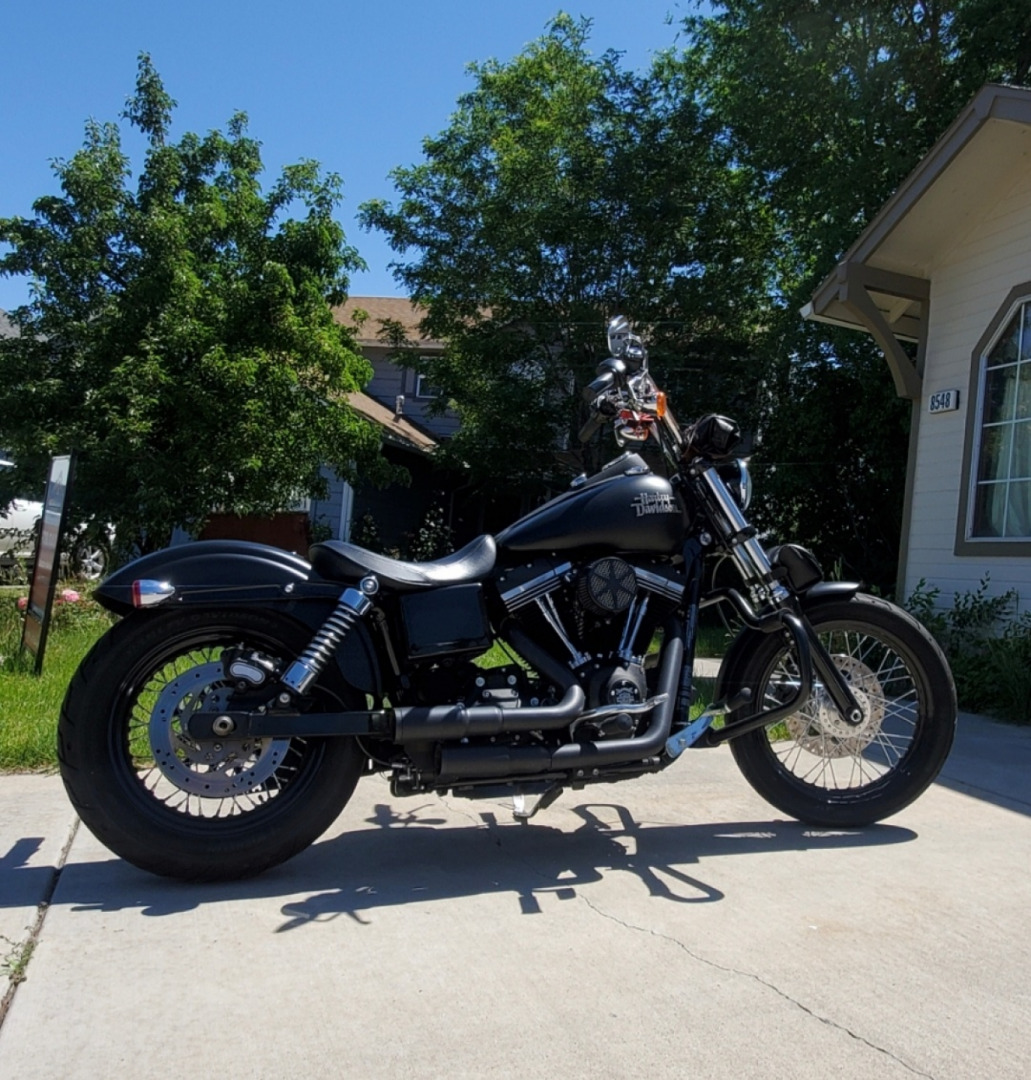 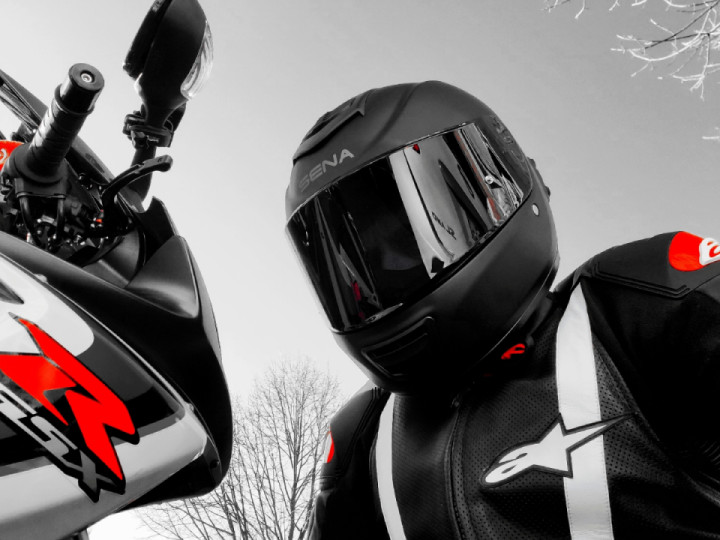 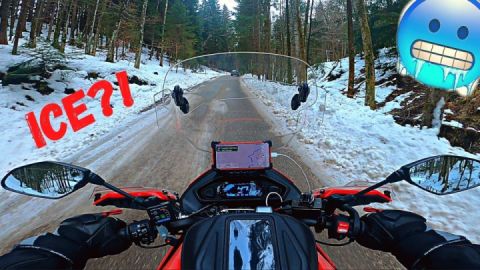 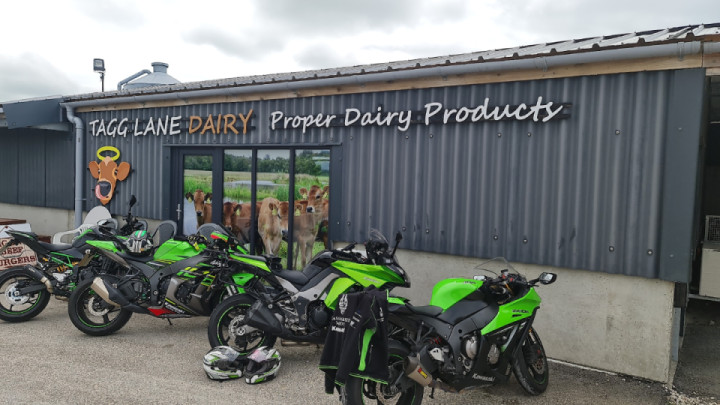 Shaundie
Goodbye Chicago
LAMA Elgin is on our way to Branson Missouri for the 2022 National Rally... 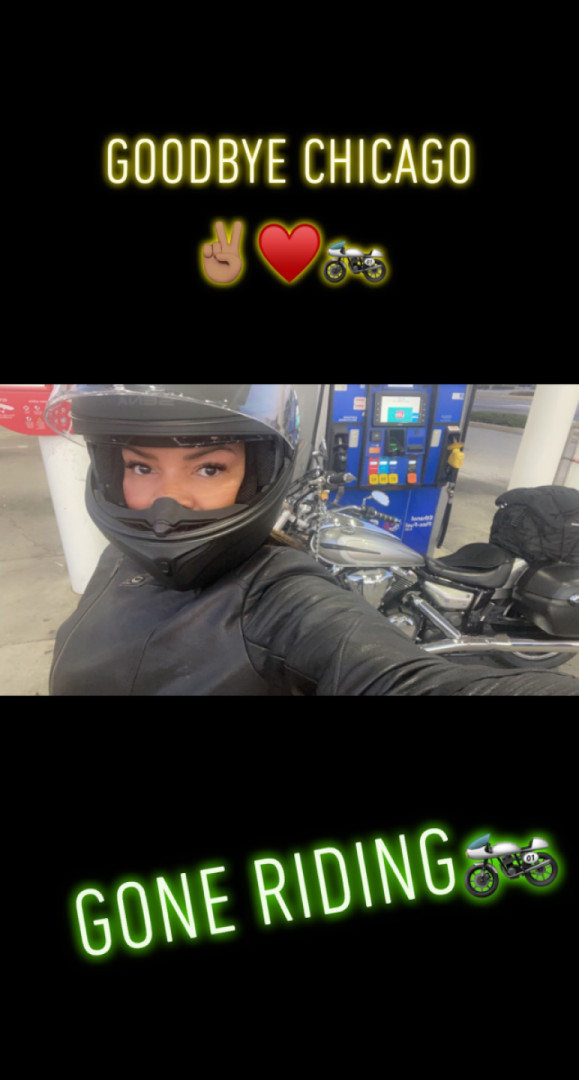 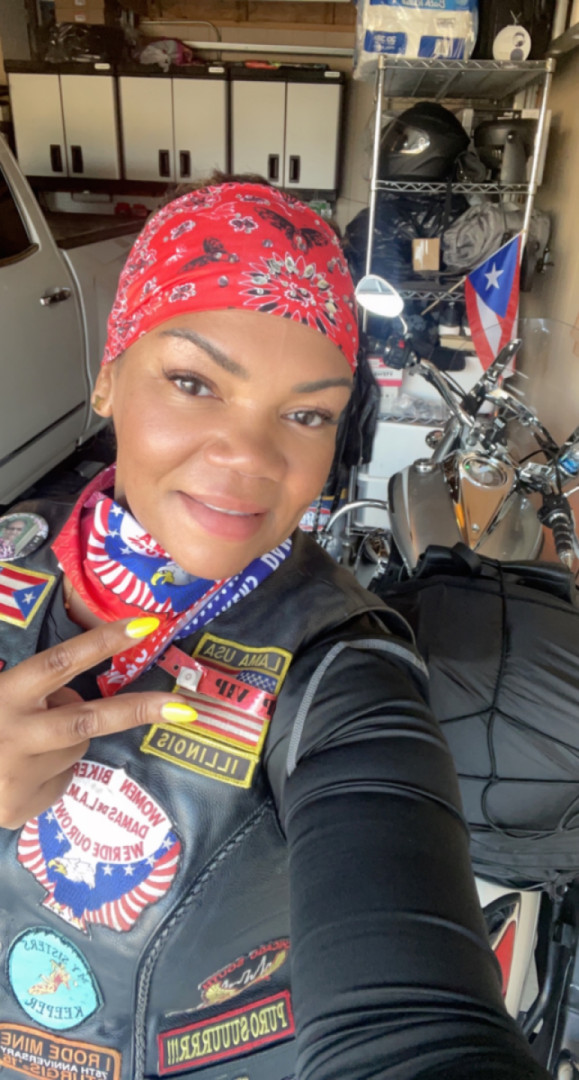 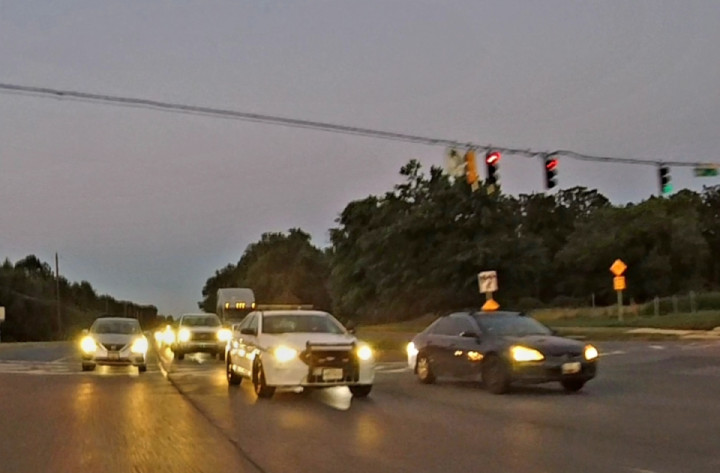 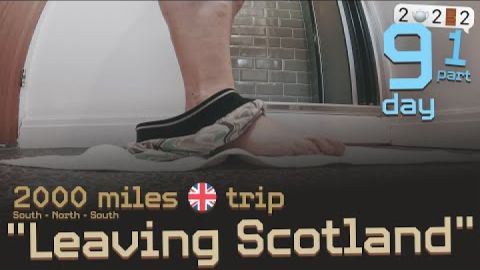 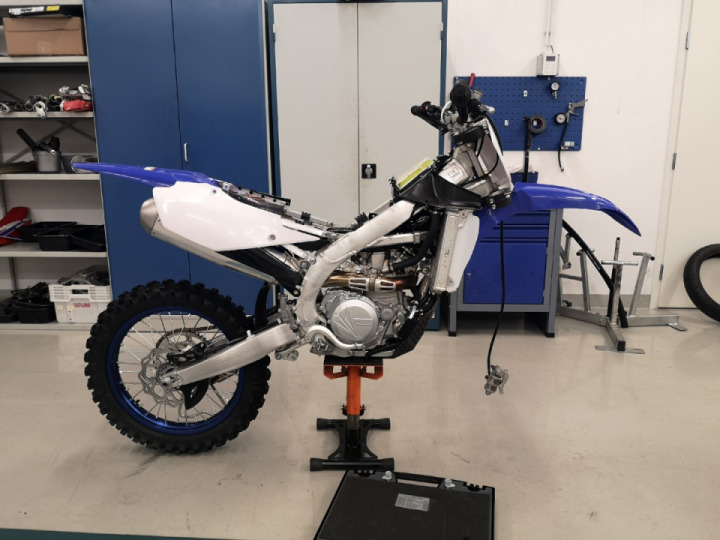 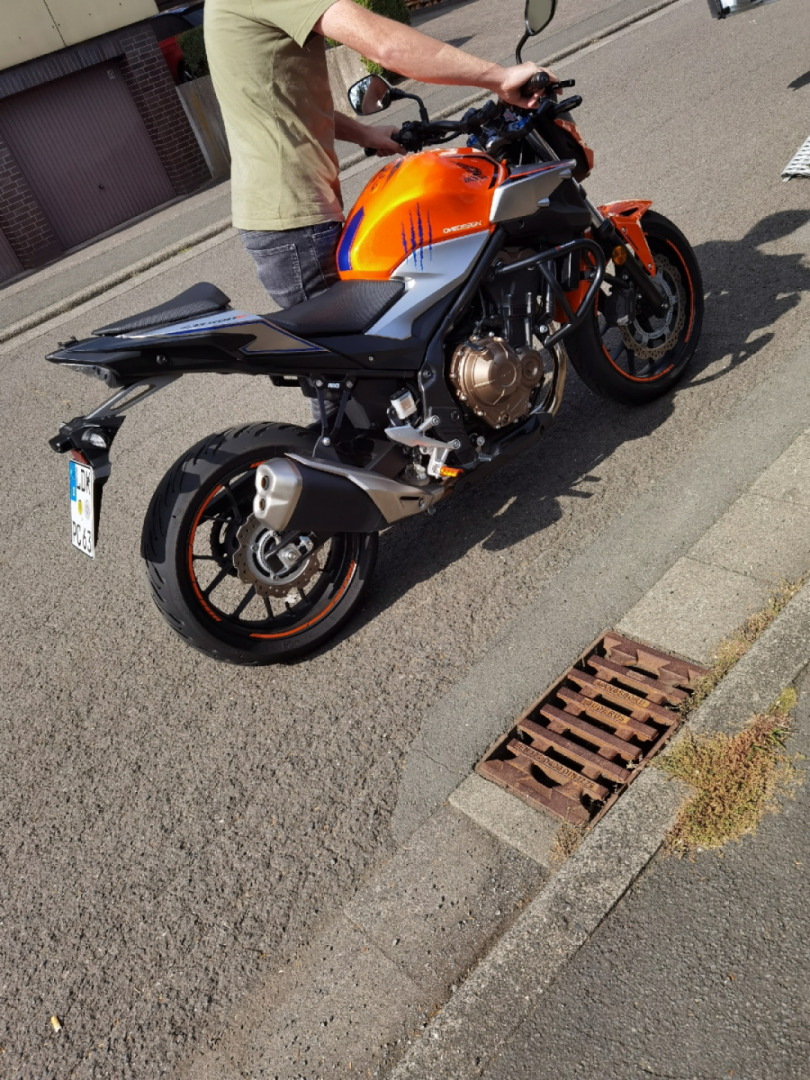 News
Restyled Moto Guzzi V1000 G5 Looks Like the Custom Bike Equivalent of Minty Ice Cream
Sur Les Chapeaux De Roues is the brainchild of two like-minded Frenchmen whose bike-modding skills are second to none, and their names are Manuel Jouan and Yann Collet. Operating in a small Breton... 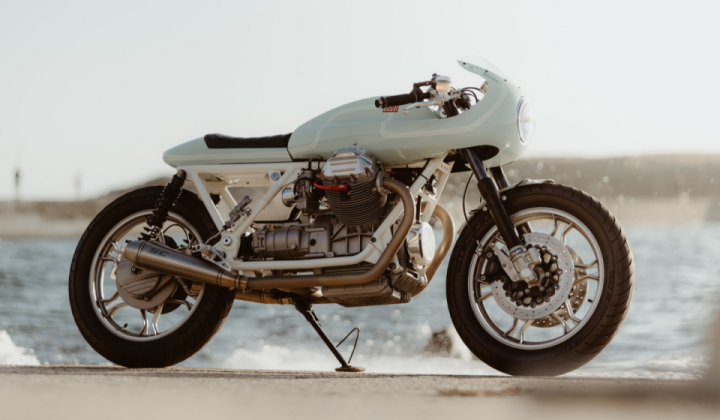