At the moment, the website is only a demo version of the app, so some of the features are missing or unavailable. Install the app to access all features.
HomeNewsCustomPolice also dreams of green H2

Desires do not understand age, sex ... and even professions. And the H2Decal guys, with this Kawasaki H2 Police Edition, make the dream of any security representative a reality. 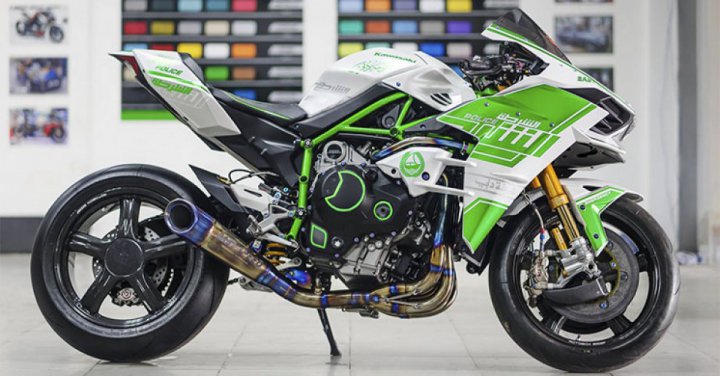 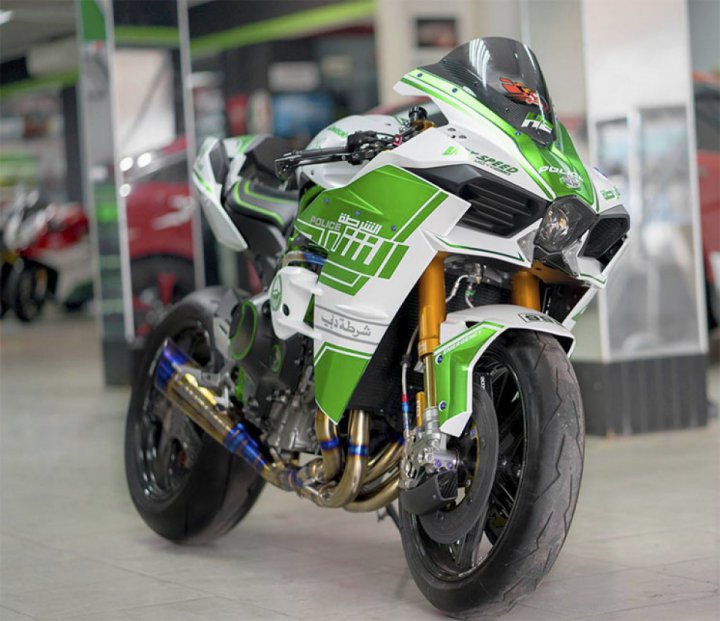 Underneath this great appearance, you can find 1000cc four cylinder engine with the electronics of the Kawasaki H2R and about 300CV of power. As for its design, it clearly seems inspired by the Dubai police. If it's not just an inspiration and it's made for them, we can’t say for sure. 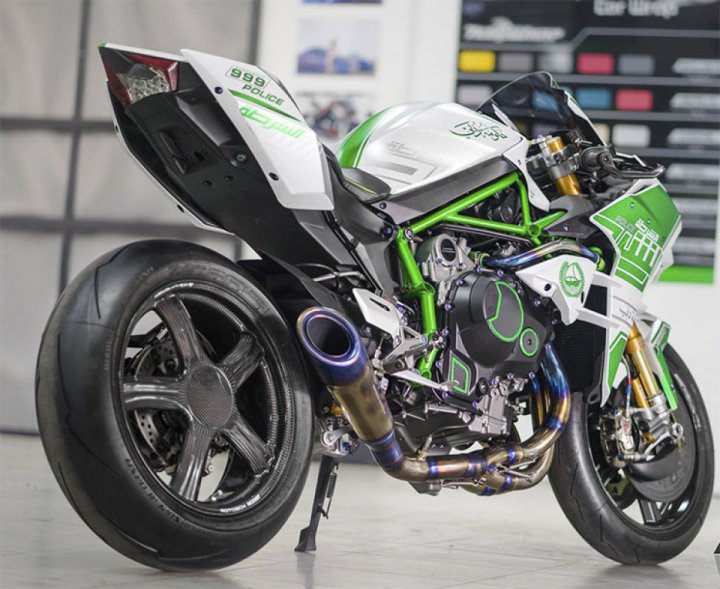 Also Dubai police has a Bugatti Veyron of 1001 C.V, as well as 24 Kawasaki GTR 1400 to use when their extreme weather allows it.

What thieves would dare to commit crimes knowing that the police has such vehicles to persecute them? 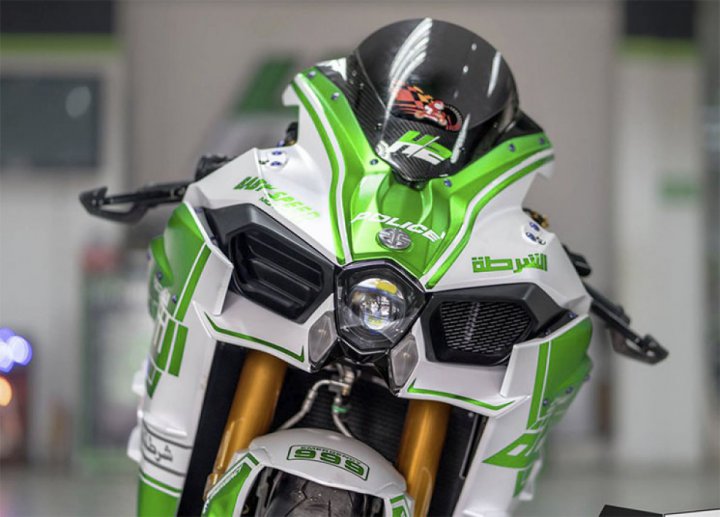 Of course, the bike isn’t a gift, and the police should do its best to find the agents able to dominate the beast. 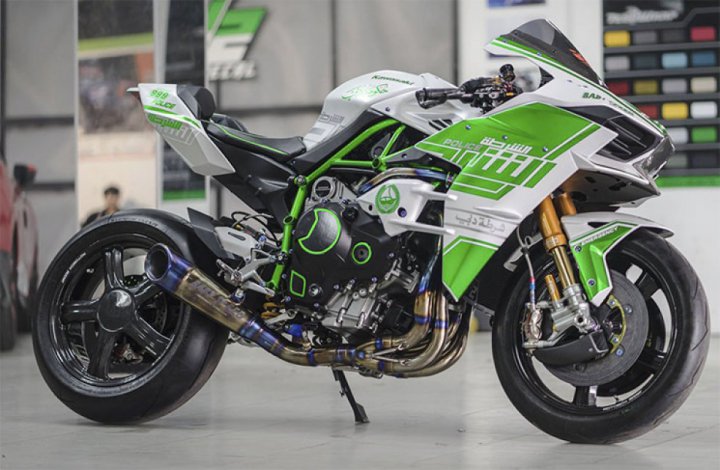 There is an unbridgeable difference between the police of one or other countries. While some can look at it with hope, knowing that they can have something similar, the rest can only look at the brutal Kawasaki H2 Police Edition with longing.

Rassie van Aswegen
Also ran projects.
Just for kicks I included some pictures below of bikes that I owned over the years. They are all projects in their own right except these are not well documented and what you see is the only pictures ... 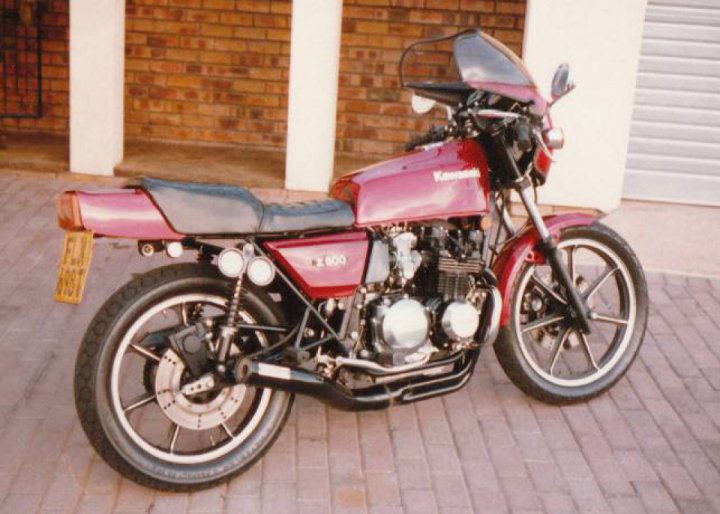 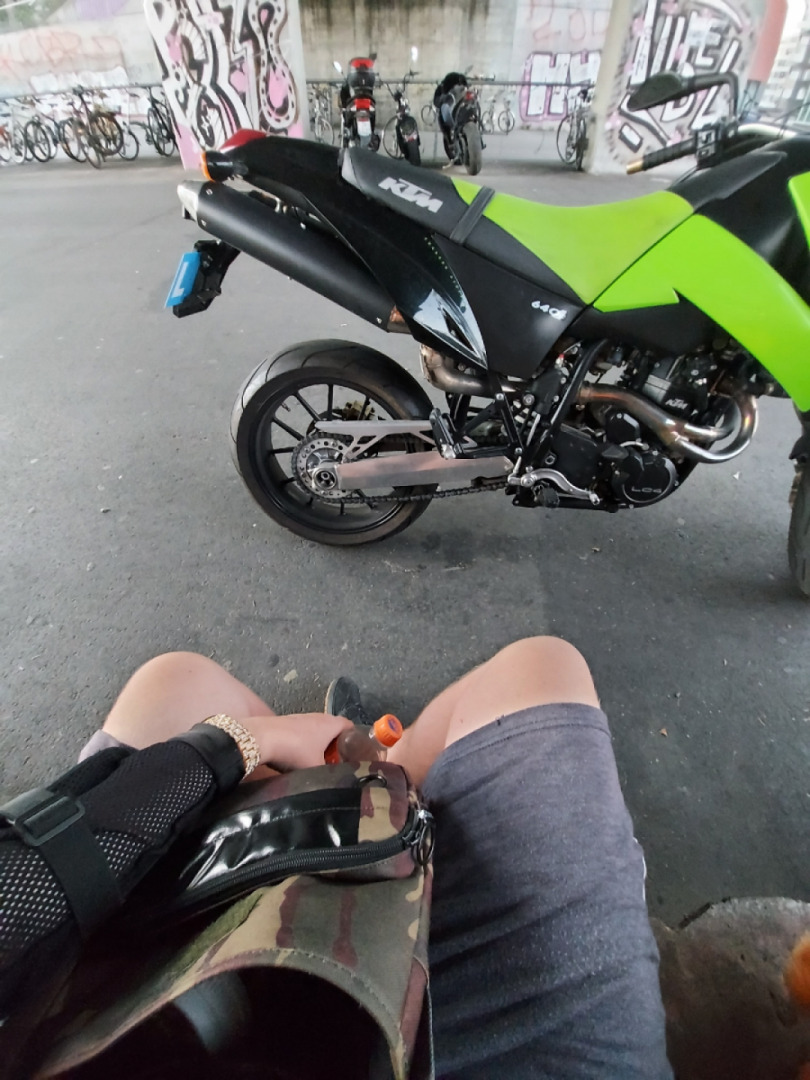 Hooligan Nation
At the ride to remember fallen police, firefighters, and veterans
So many beautiful bikes and awesome people out here to ride with today. It was worth the 150 mile trip to get here... 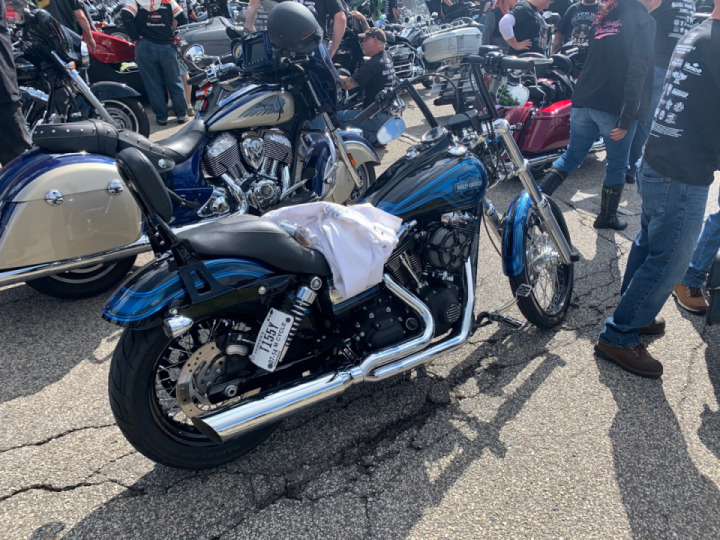 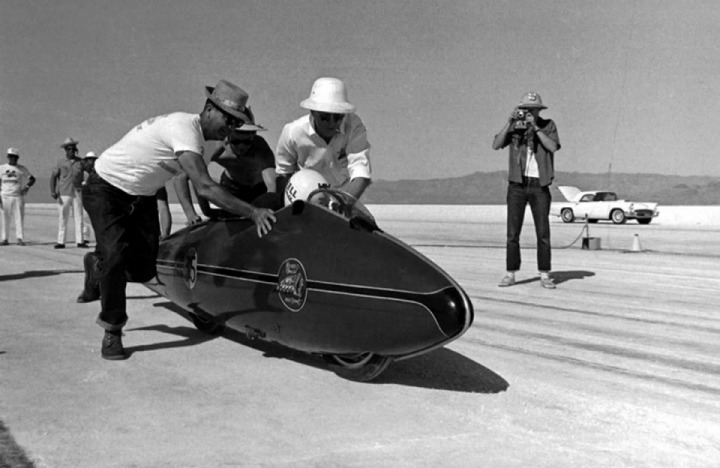 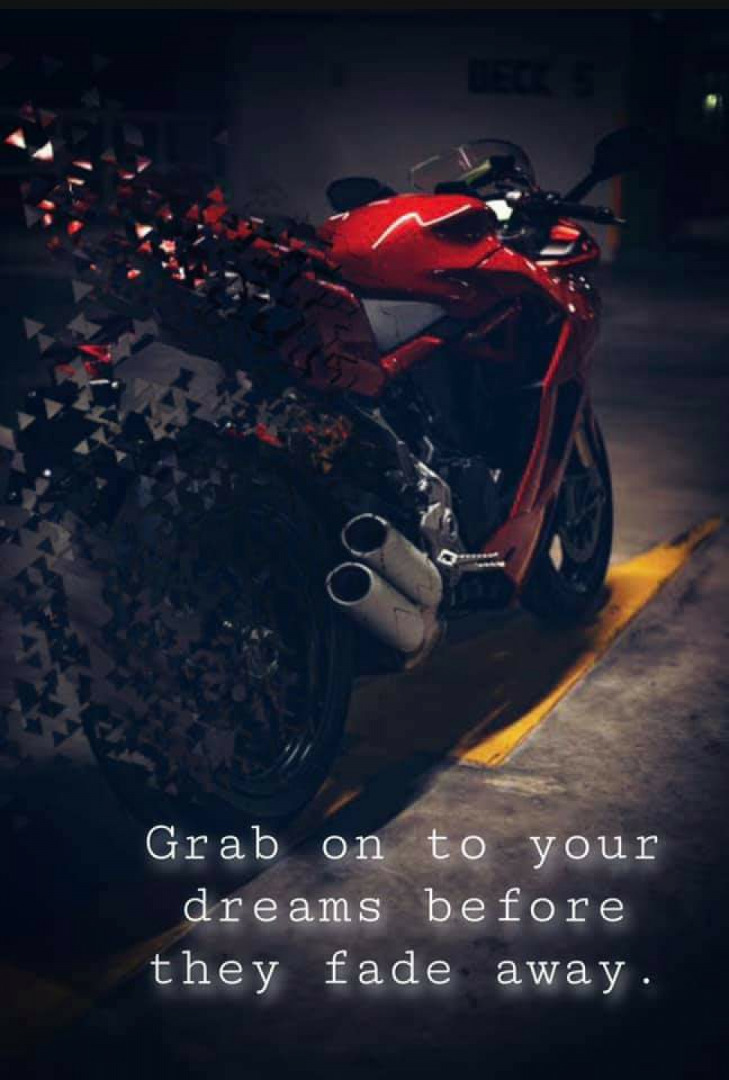 Sunstorm
Police meet up, thought they had to follow the rules too ? 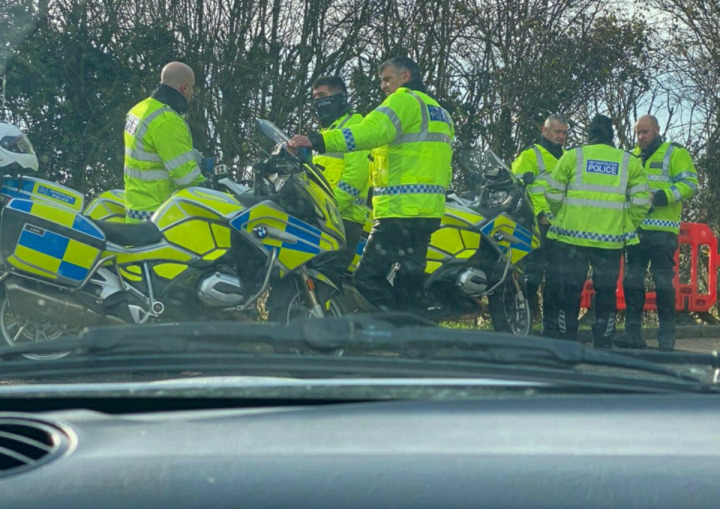 The Island Rider
Every day is a ride, but Sunday is also paparazzi mode ;) 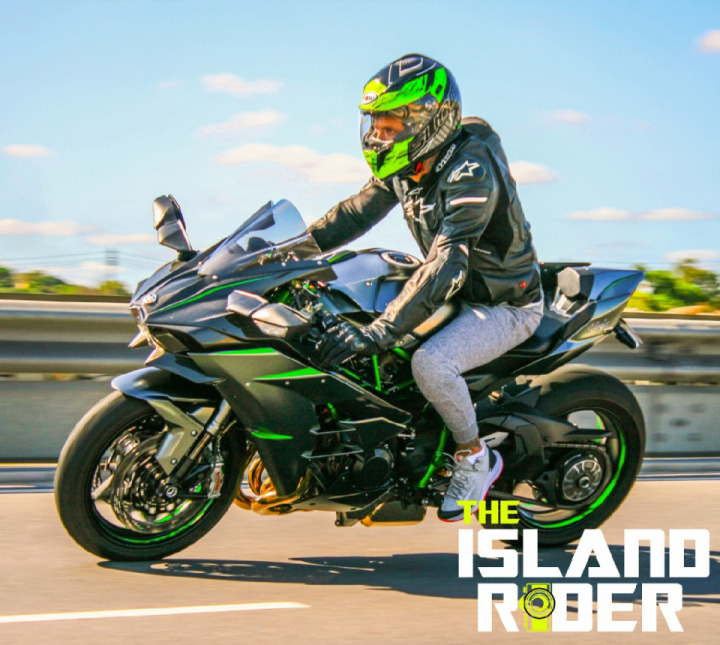 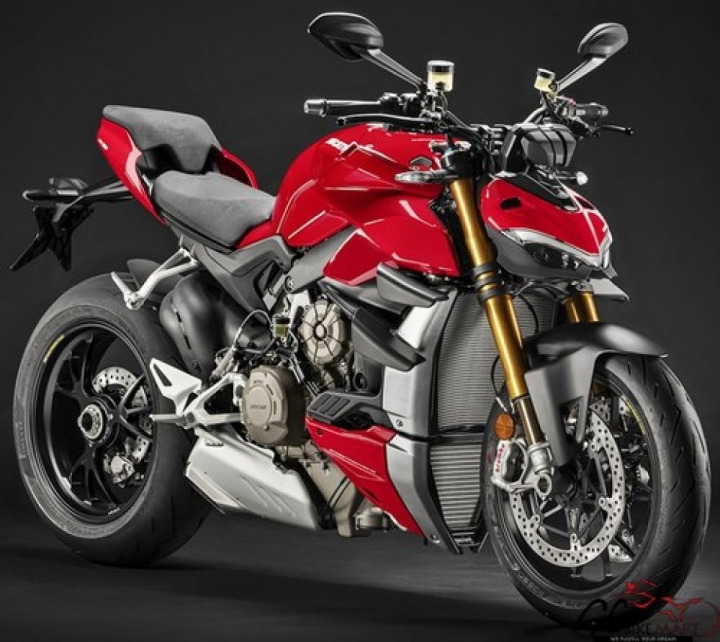 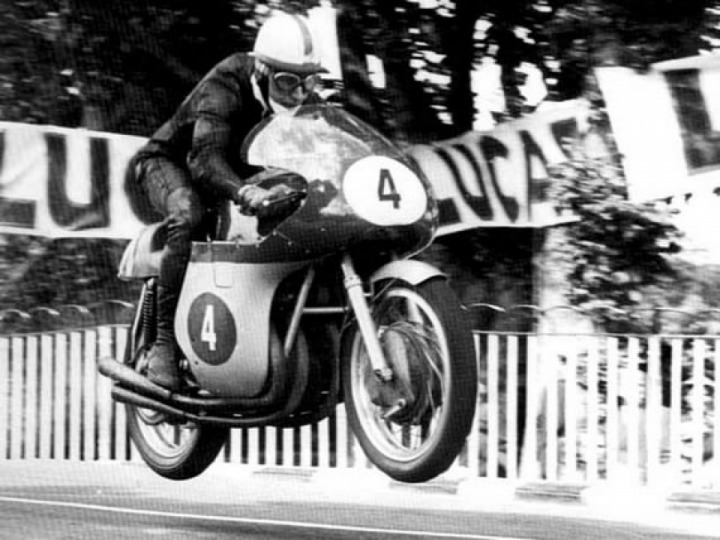 Saad Hany
Ever wondered how racing Kawasakis ended up green, or where Yamaha’s “bumblebee” graphics came from?
Well I have found the answer! A long time Kawasaki and race team employee named Steve Johnson shed some light on the story when he spoke about origin of the of the famous Kawasaki Green in an early i... 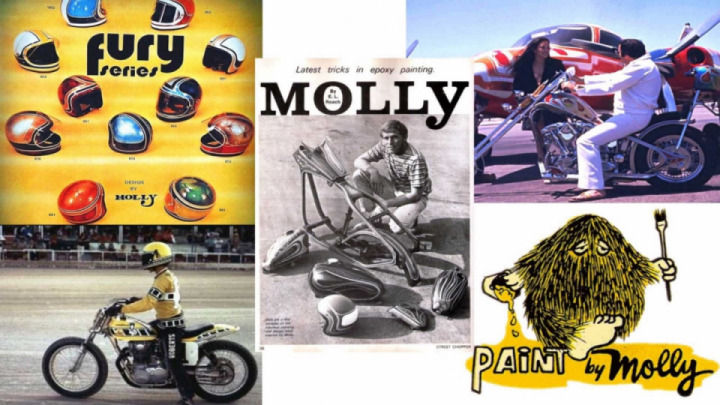 News
Police in Dubai will use a flying motorcycle
Sci-Fi movies become a reality, and the future is coming to Dubai.The Dubai police plans to use flying motorcycles to fight crime. The vehicle was developed by company Hoversurf, presented at the even... 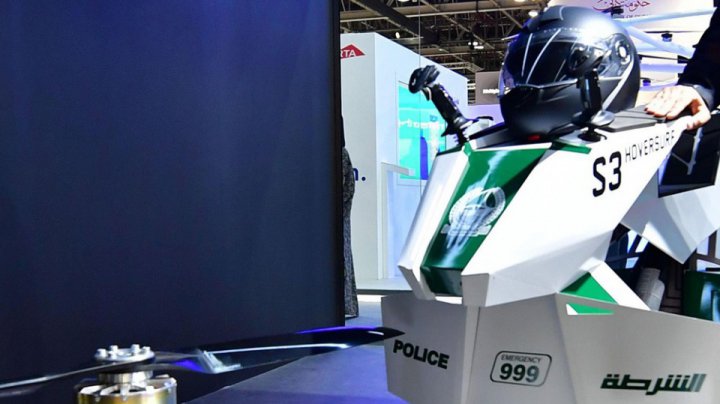 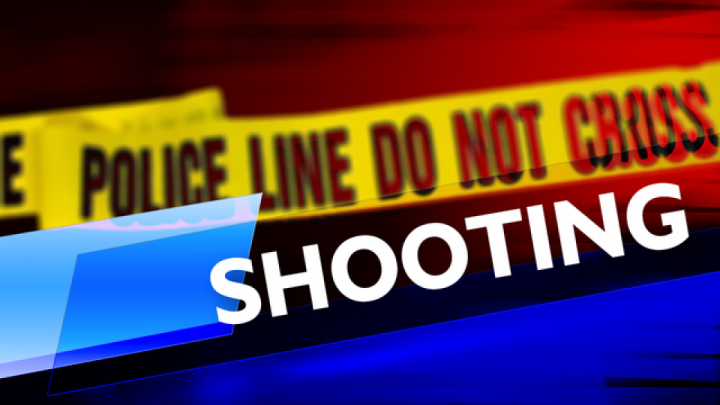 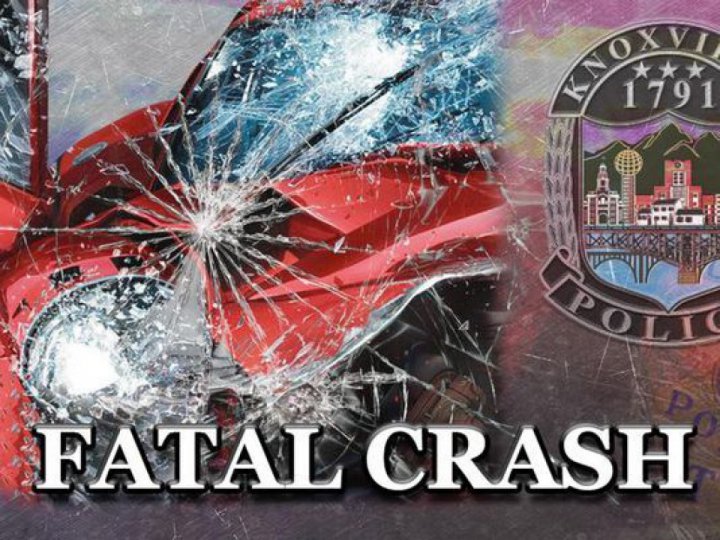 News
Green and Lean: A Triton Motorcycle with Triumph 6-T Engine
A long journey for one Triton motorcycle owner, fulfilling his bike ownership dreams.A collection of café racer motorcycles invaded Sturgis last summer when the Ton Up! display rolled into the veritab... 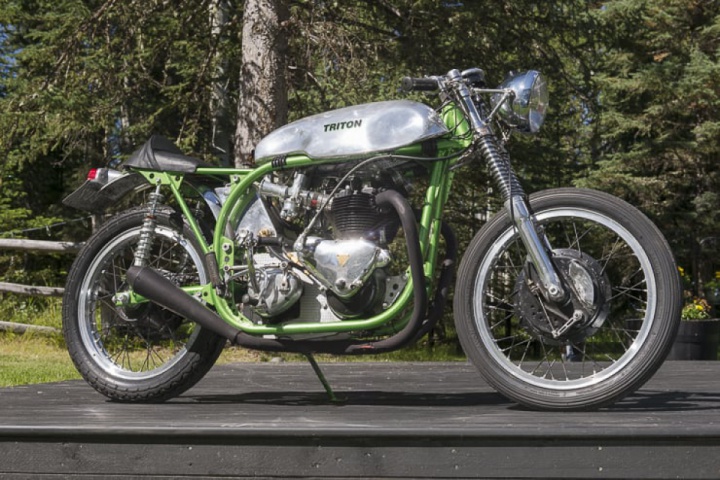 News
Green 'n Clean Dax
Erik from Sweden refrained from the bombastic Hamamatsu style (which is nice too, if done right).. and instead of adding parts, he completely stripped his '77 ST70 Dax into the green 'n clean bobber y... 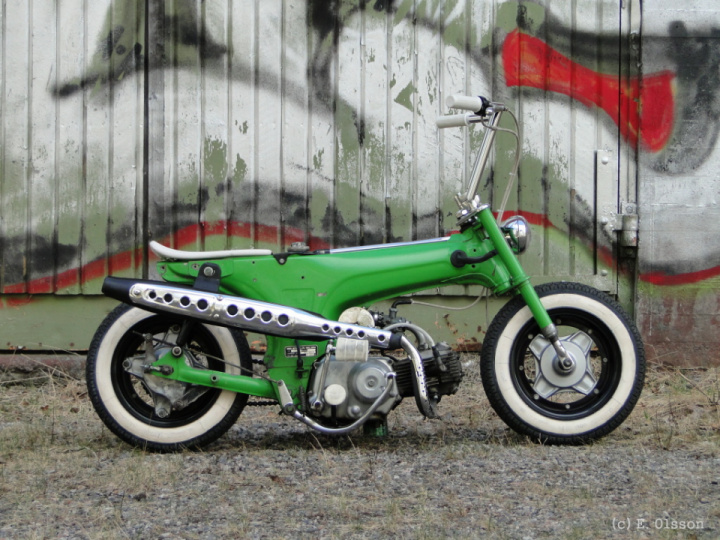 KTM Duke 390
Dreams about an electric cycle while having the KTM
Someday, maybe next year, I'll definitely buy an electric motorcycle to replace the current Duke 390. Exclusively for commuting and small weekend riding....
4
0 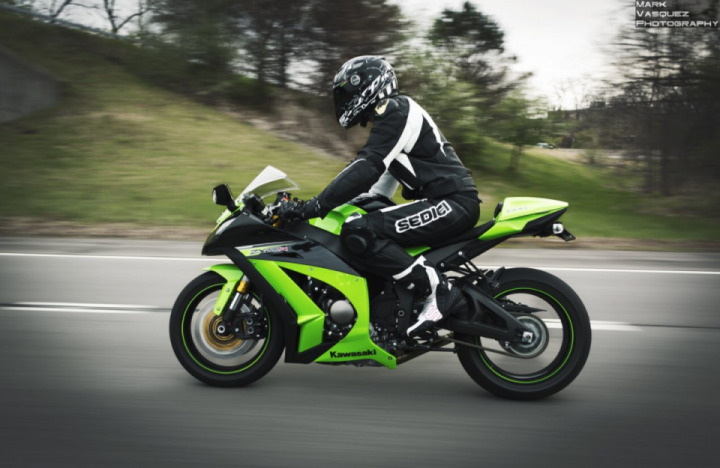