At the moment, the website is only a demo version of the app, so some of the features are missing or unavailable. Install the app to access all features.
HomeNewsMoto sportTwo-stroke engines can return at MotoGP 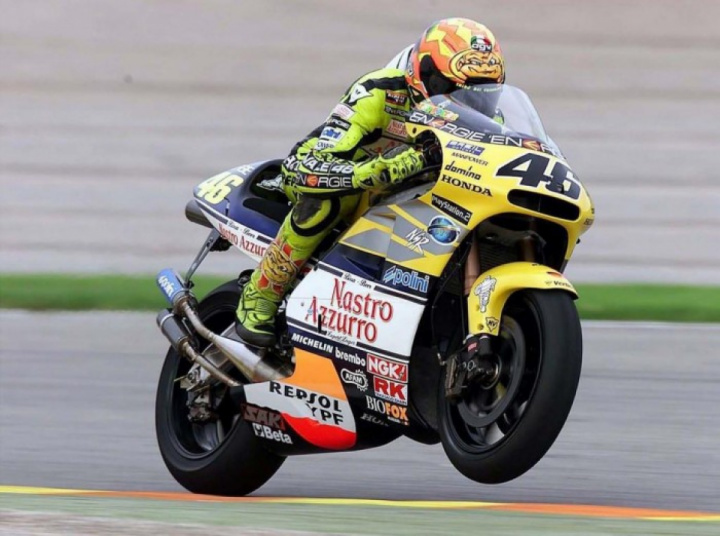 But thanks to new technologies with direct injection, pressure charging, and other technologies, two-stroke engines are now more energy efficient and environmental friendliness than four-stroke engines. And hydrogen engines now emit water only at the end of the combustion cycle, but this technology is still very expensive.

Pat Symonds is F1 Chief Technology Officer and has recently expressed interest in using the new formula in his specification for a two-stroke engine, which is slated for release in 2025. MotoGP may also follow the same ideas to share with F1 the costs of developing such an engine.

Pat Symonds said: "I’m very keen on it being a two-stroke. Much more efficient, great sound from the exhaust and a lot of the problems with the old two-strokes are just not relevant anymore. I think there’s a good future for them".