New York City residents often complain about the noise made by dirt bikes and ATVs. The Police are called to deal with those that use these types of vehicles to move around in the city. They’re making a lot of noise and are almost always traveling in groups. This behavior scares many pedestrians as well. Sidewalks are often used by bikers to skip traffic. 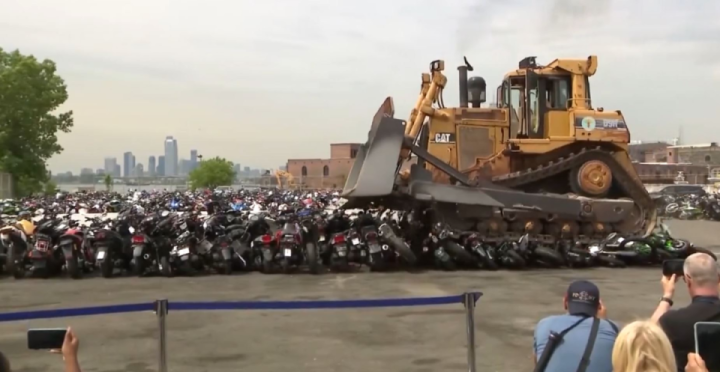 Drivers also report the bikers to the Police, but the NYPD can’t catch them all. On some unfortunate occasions, dirt bikes and ATVs collide with cars and run off leaving the law-abiding citizens to deal with the damage themselves.

Police agree that dirt bike and ATV users are a danger to the community and underline that these vehicles aren’t approved for on-road use, nor are they registered or insured. 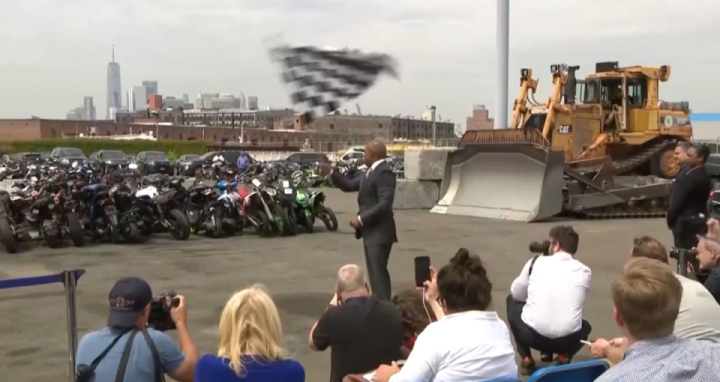 “Dirt bikes and ATVs aren’t only a nuisance and an annoyance to us but they’re extremely dangerous. We know that. We see them all the time and hear them all-time at night. We see the large numbers moving throughout our street, and we want to be clear this is not acceptable,” said Mayor Eric Adams.

Footage recorded by Reuters and published on Twitter shows a bulldozer going over multiple two-wheelers after the mayor waives a checkered flag.

The mayor and the NYPD Commissioner hope this action will send a signal, and Americans will understand that it’s dangerous to use these vehicles in the city. 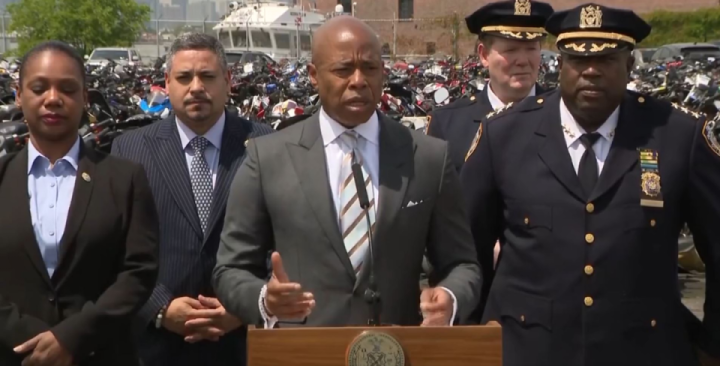 But upon seeing what happened in New York City, people reacted on Twitter. Most of them said this action was a waste and underlined that authorities should’ve auctioned them off or donated them to those that need transportation for work.

On the other hand, other motorcycle enthusiasts said this was a good idea because dirt bike users “ride around like maniacs.”

Ehart34
New here as i think we all are
Just checking it out and playing with the features. #bikelife #motolife #motogallery #gsxr #motobabe... 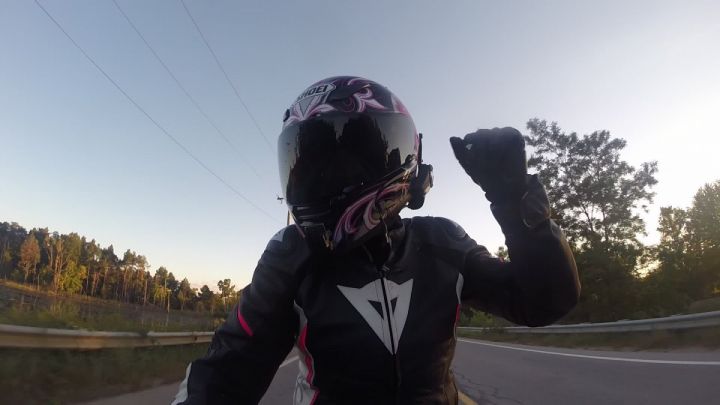 nicholisd
Not all who wander are lost 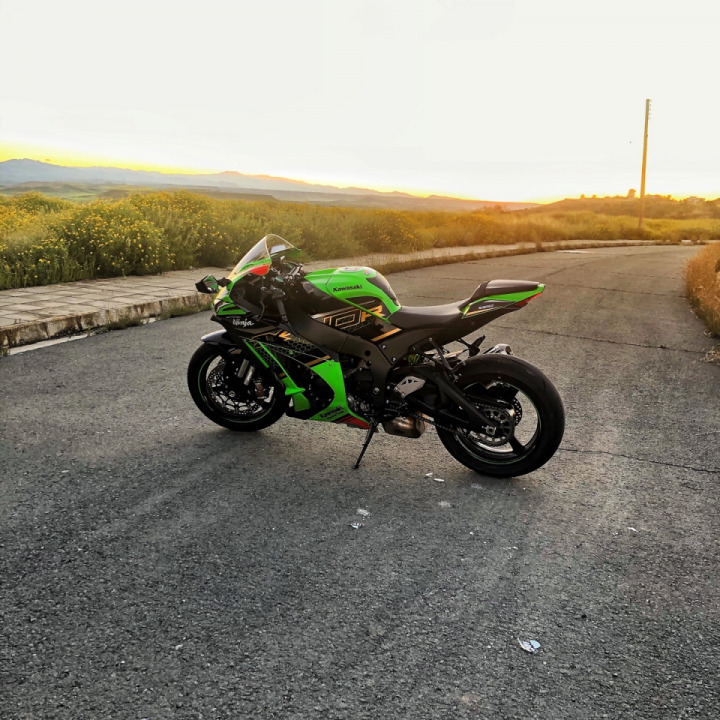 Wanda Rise
Not all Cops are bad
When your bike bike shuts off & a Baltimore City Police officer pulls over, figures out the ground cable broke & fixes it cuz he rides too....OUTSTANDING!!! Officer Scott Steven,it's amazing!!... 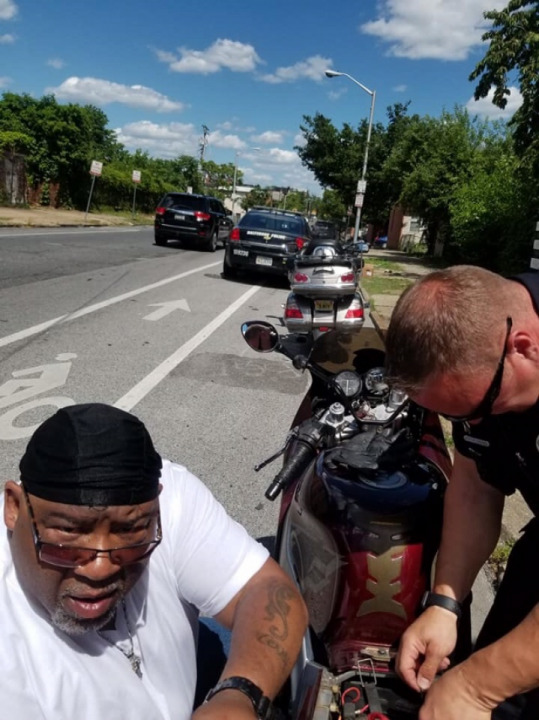 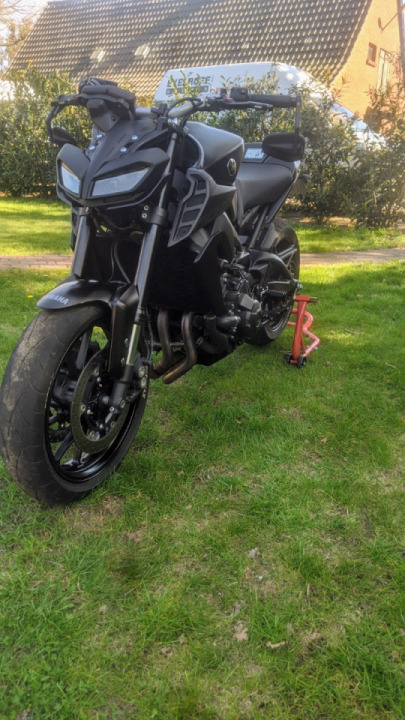 Sal_Val
Not all who wander are lost... 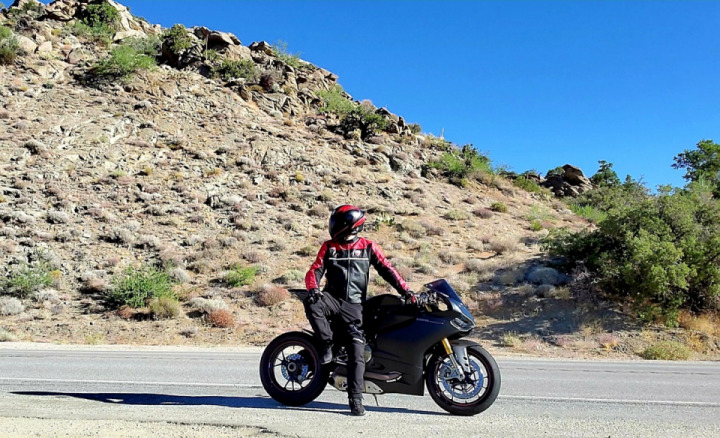 Blake Jordan Cook
Anyone in the st louis area? newer rider amd really not enjoying riding alone all the time... 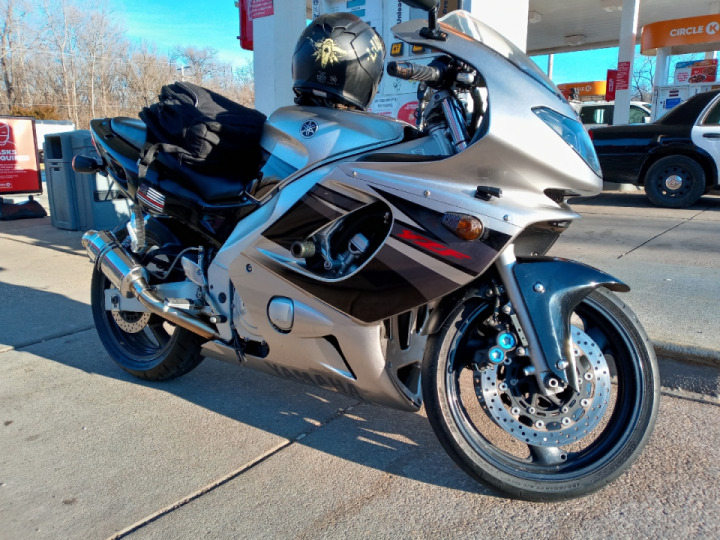 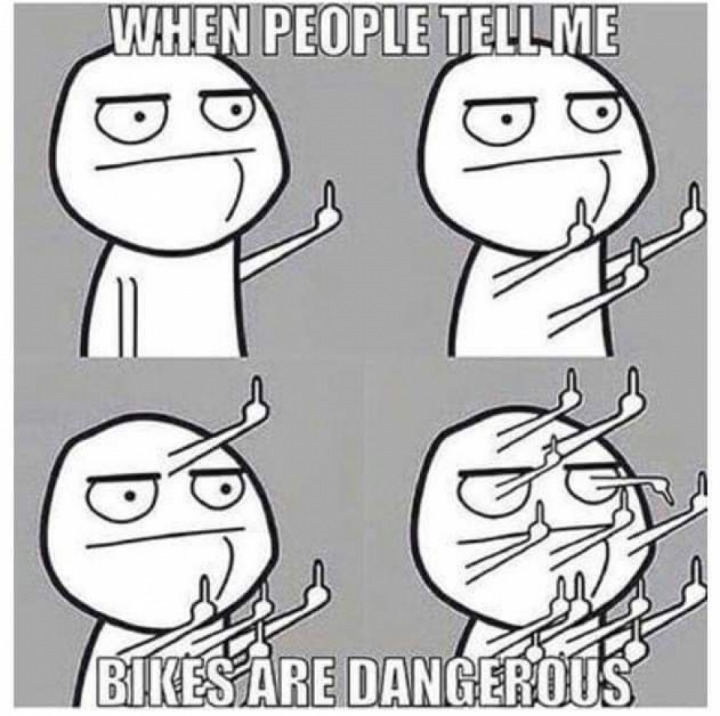 Barry Seah - MOTORGRAPHER
Happy New Year to all!
Here's the last commissioned composite on 2021. Medical Ducati V4S knight in a mission.. Looking forward this awesome 2022 ahead!... 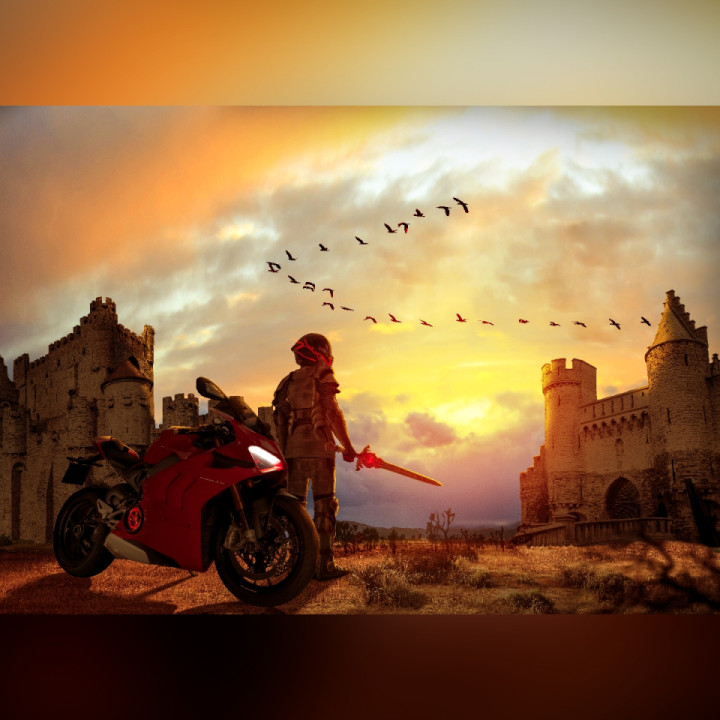 e_asphyx
No-fun fact: motorbikes are not allowed in petrol stations in China.
The picture was taken during my ride all over Xinjiang province. This was common in every station, even in Kashgar, the capital. I apologize if this is not 100% accurate for entire CCP and you felt mi... 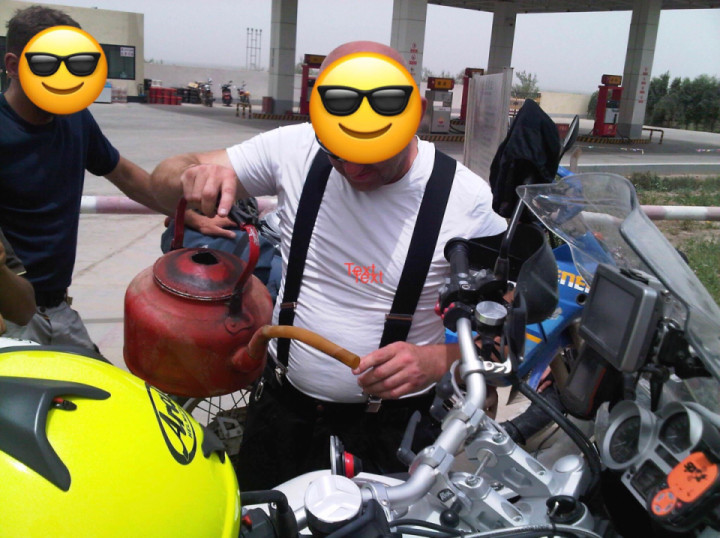 Uncle L
All the best to all of you 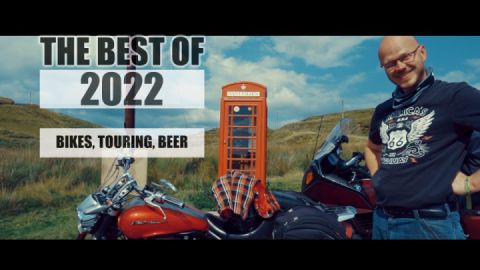 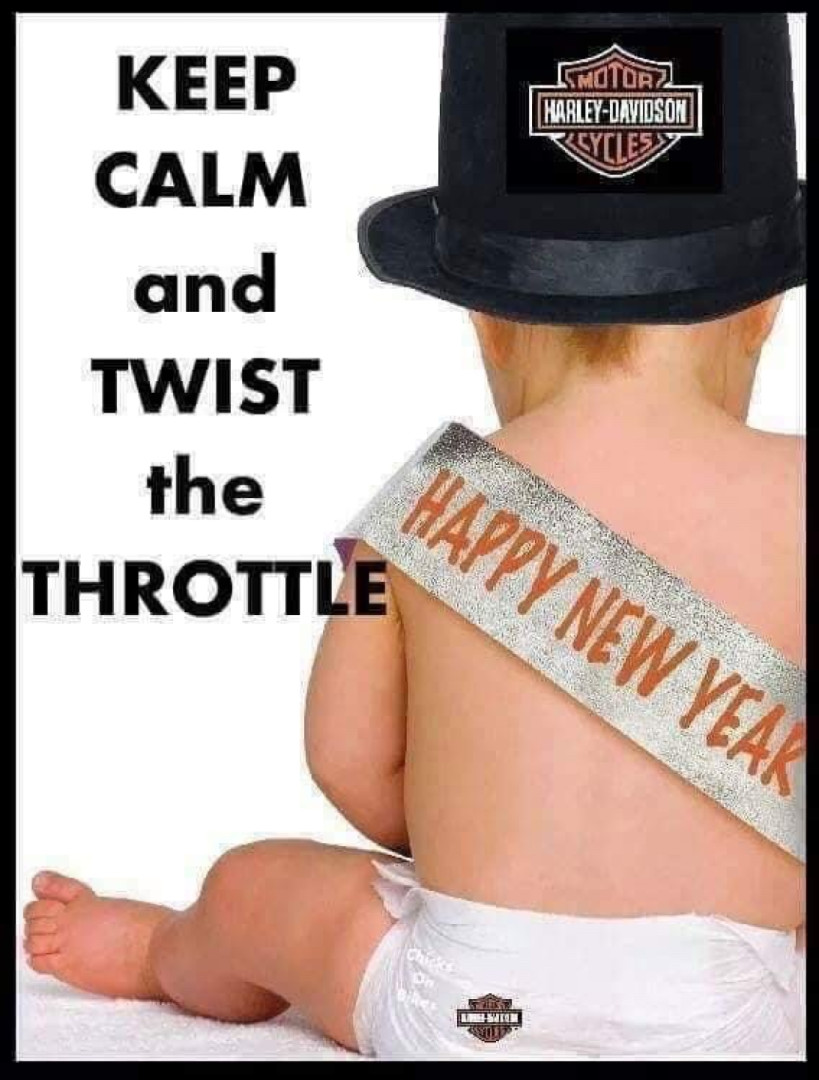 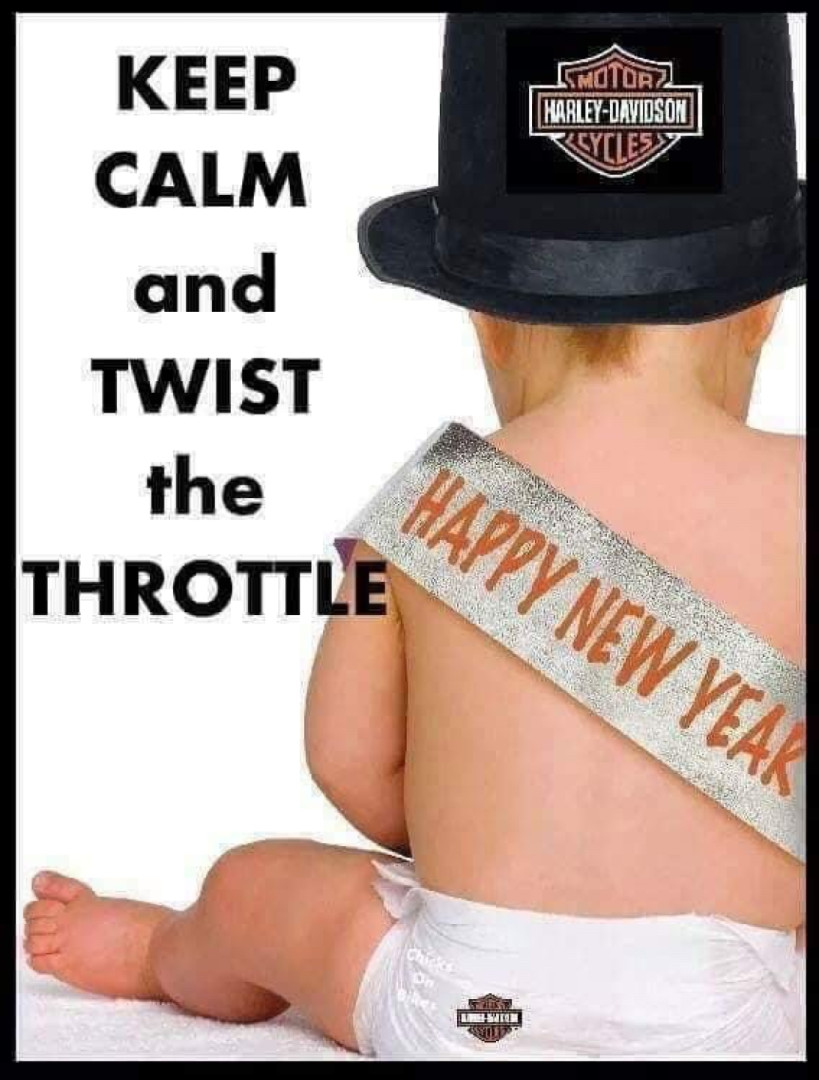 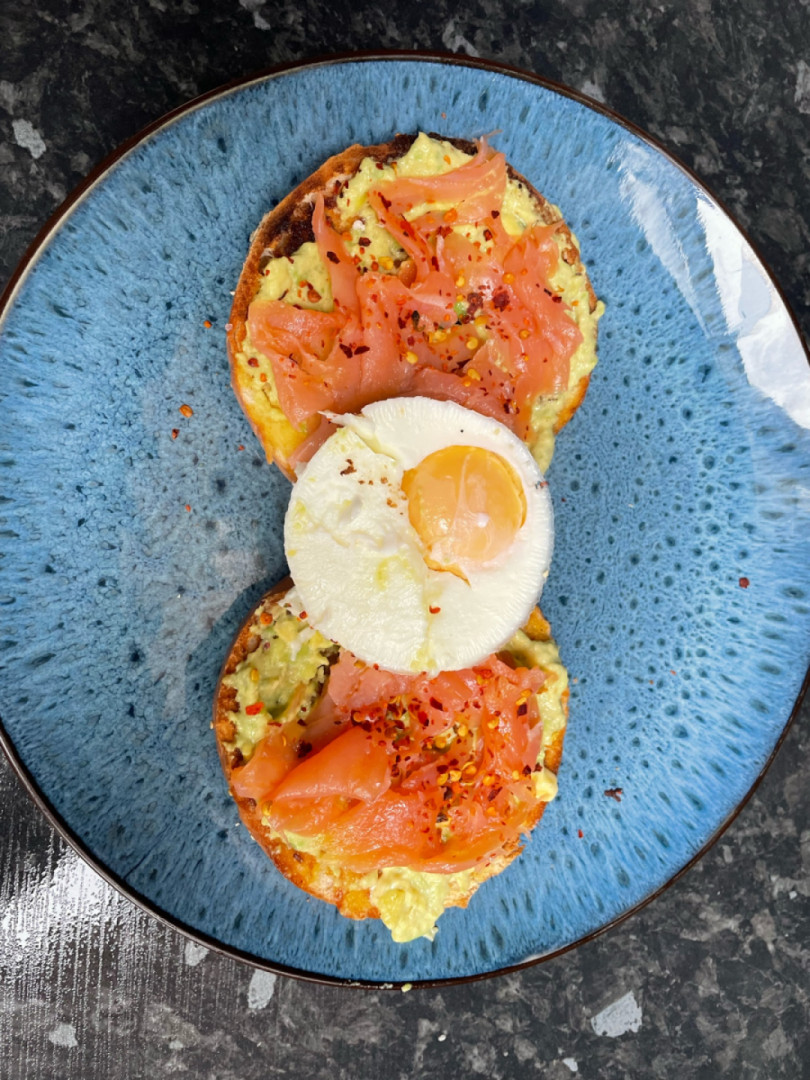 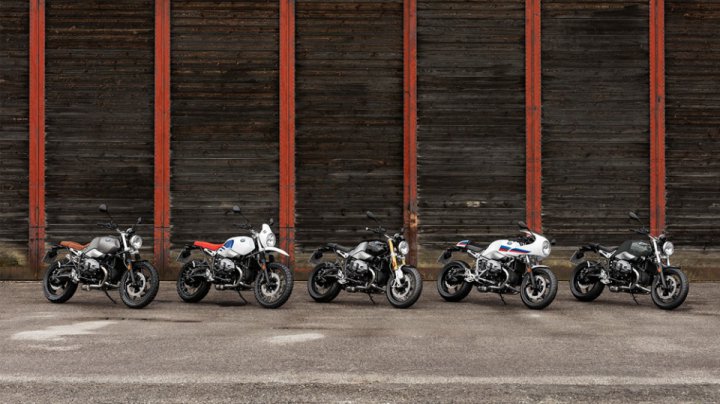 News
All new 2024 Honda CBR1000RR-R Fireblade, a new model hypothesis is presented in the media
The Honda Fireblade will get an update for model year 2022, and it's confirmed for next year, s... 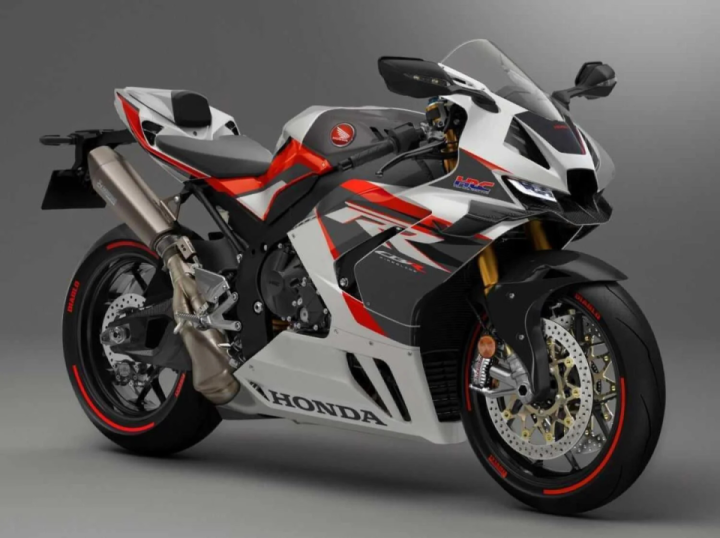 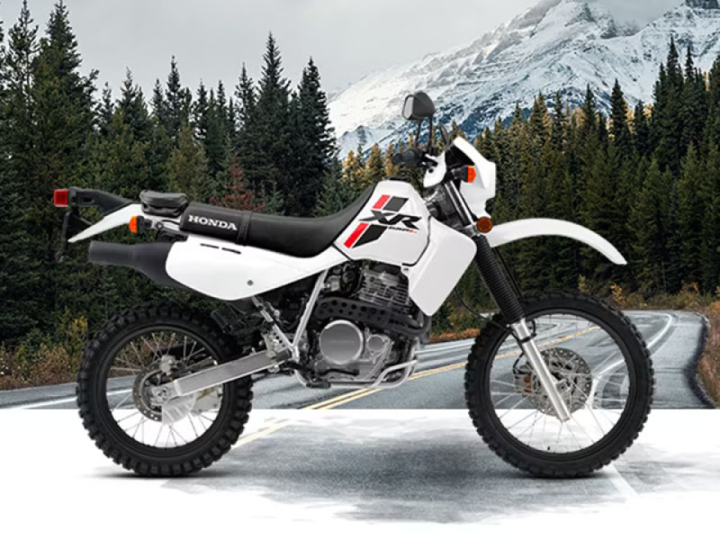 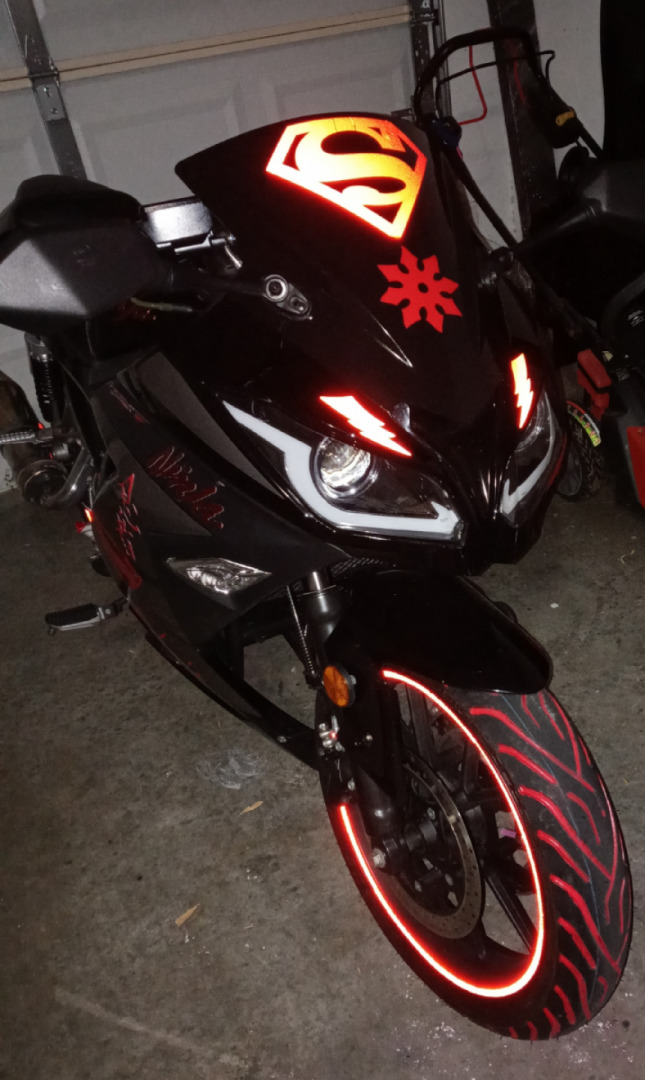