At the moment, the website is only a demo version of the app, so some of the features are missing or unavailable. Install the app to access all features.
HomeBlog by SaturdayswrenchMotorcycle Race at Mint 400 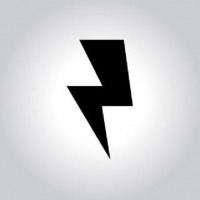