The 1923 Isle of Man Tourist Trophy saw the introduction of the first Sidecar TT race over 3 laps and proved an instant hit with enthusiasts.

Sidecars were a popular mode of transport and the factories felt that racing them around the Mountain Circuit was not the ideal way to promote their products, but 14 outfits lined up for the start of the three-lap race. The manufacturers' worries proved to be unfounded, with the favourites, solo star Freddie Dixon and his passenger Walter Perry, comfortably winning an accident-free race with their special 'banking' outfit at an incredible average of 53.15 mph. The fastest Sidecar lap was by Harry Langman on a Scott at 54.69 mph (88.02 km/h).

The previous year the course had changed slightly in Ramsey, with the road connecting Parliament Square to May Hill being used instead of the town's streets. In 1923 the track was widened at Sulby Bridge, while the corner above Hillberry was named after Walter Brandish, who crashed and broke his leg there. The new course length was 37.739 miles (revised to 37.733 miles (60.725 km) in 1938).

First-time winner was Stanley Woods, riding to his first of ten victories in the TT races, on a Cotton in the Junior TT. TT novice Jimmie Guthrie suffered a machine breakdown in the Junior 350 cc race. Jimmy Simpson had switched to AJS and set a new class lap record of 59.59 mph before retiring.

In the six-lap Lightweight race Wal Handley set a cracking pace on his OK-Supreme, but, after setting a new lap record, his machine let him down for the second year in succession. Scotsman Jock Porter took over on his New Gerrard and crossed the line in front of Bert le Vack’s New Imperial.

The Senior race was held in poor weather and local course knowledge allowed local Isle of Man competitor Tom Sheard, also riding a Douglas, to win a second TT to add to his first win in the 1922 Junior TT.

F W Dixon, winner of the Tourist Trophy sidecar race on the Isle of Man, on his Douglas motorcycle.

In the Tourist Trophy lightweight race on the Isle of Man, S Baines, on a Lewis motorcycle, skids in front of competitor H C Chambers

Wade on 'Edmund', during the Junior Tourist Trophy Race at the Isle of Man.

Contestant S Woods on his motor-cycle at the Junior Tourist Trophy race on the Isle of Man.

John Hulbert
1904 The first race on the Isle of Man
The TT Races have a rich and tantalising history with early riding titans carving the way for modern day legends like Ian Hutchinson and John McGuinness. They are shaped by stories, lore and Yamahas.... 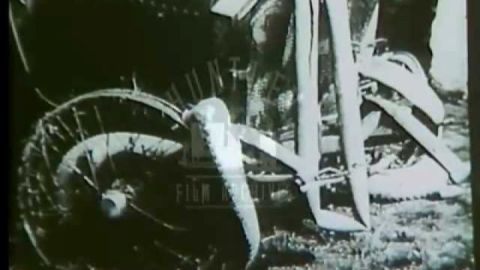 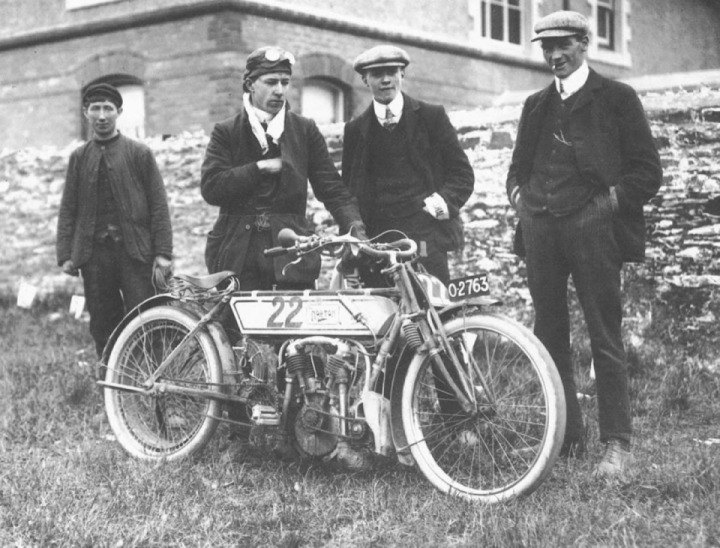 John Hulbert
First race after WW1. 1920 Isle of Man TT
The ACU had insisted on a minimum of 30 entries for each race before agreeing to a resumption of the TT in 1920, and decided to introduce a new Lightweight class for 250 cc machines, which would be in... 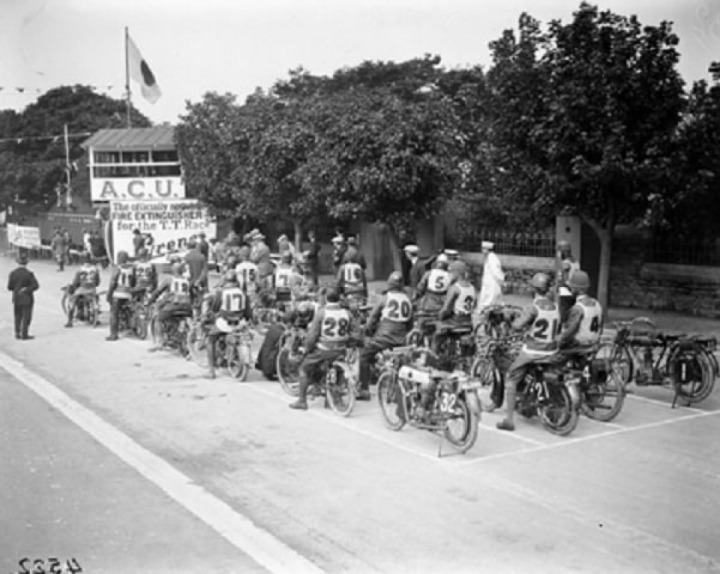 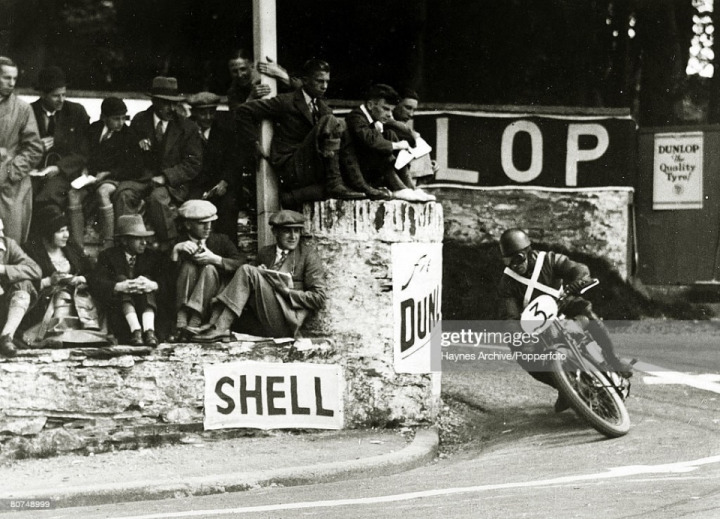 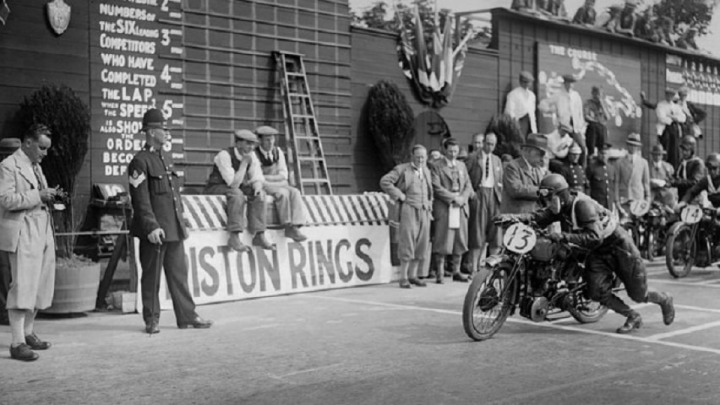 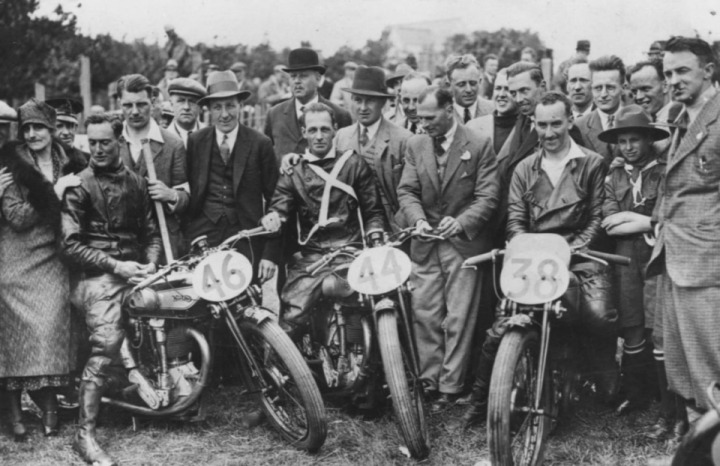 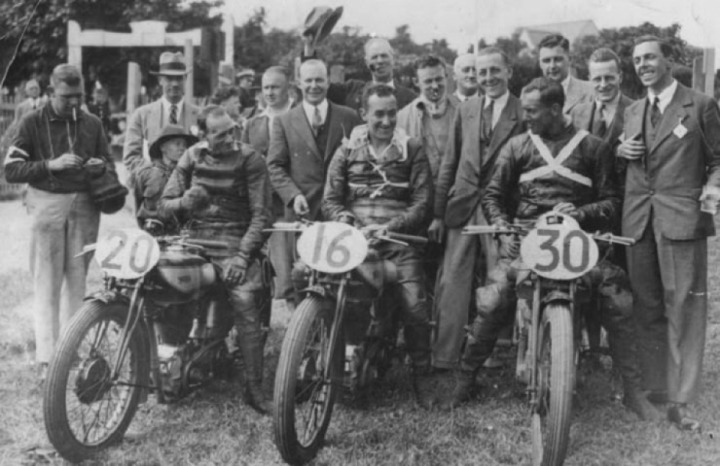 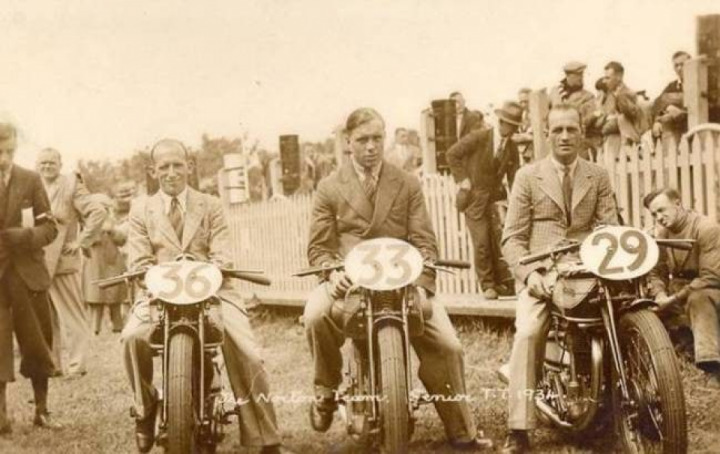 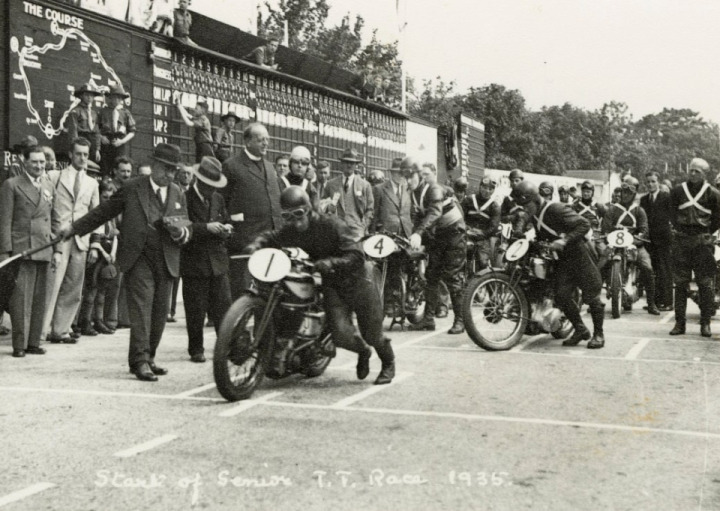 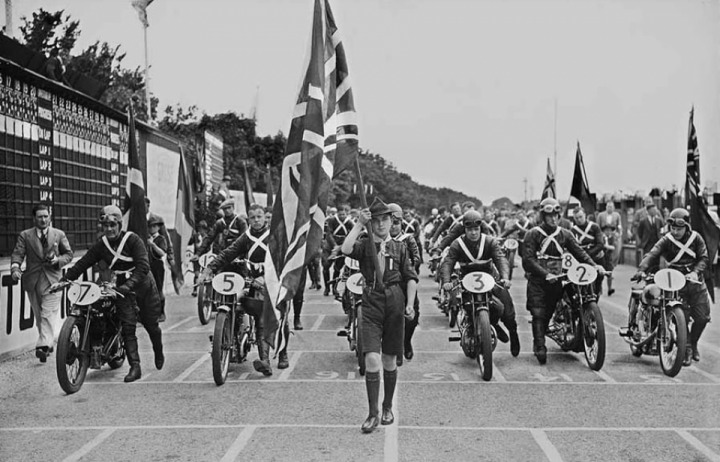 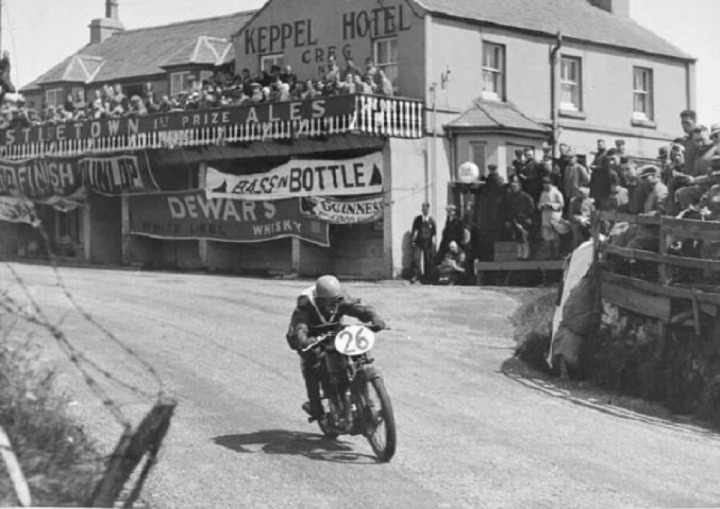 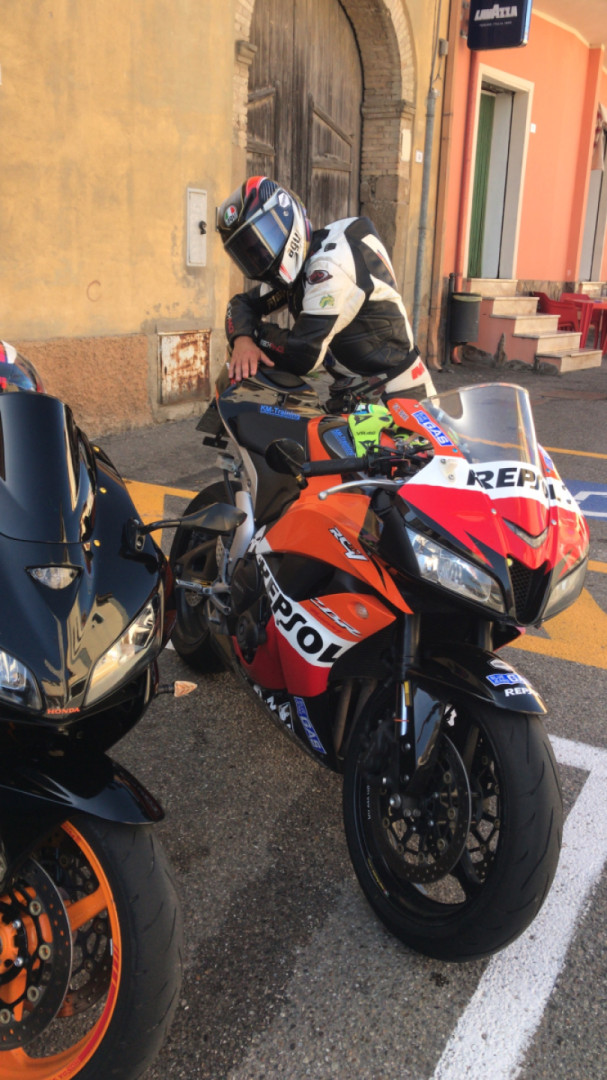 Firehawk
Race Cars
And for today's ride, I rode with one of my brothers of the road to South Boston Speedway........ 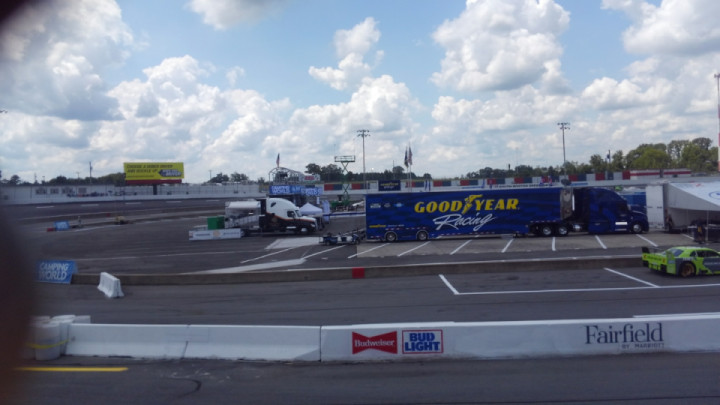