Oregon lawmakers are considering becoming the second state to allow lane-splitting, which lets motorcyclists go between lanes of traffic during congested stretches of highway. 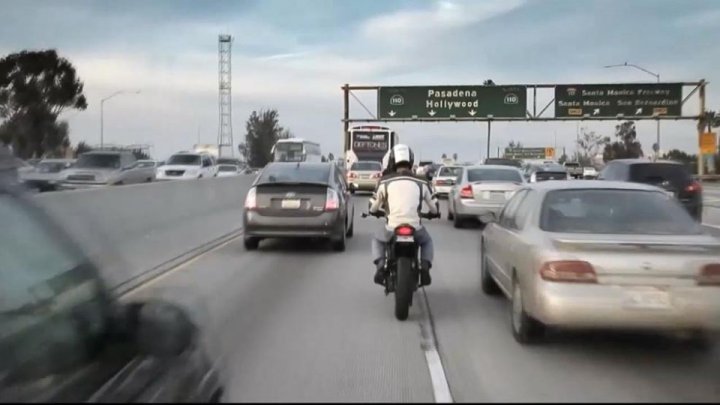 "Some people think we're crazy, but we want to get home just like everybody else," said Patrick Leyshock, with the group Lane Share Oregon.

"This is not the California model where motorcyclists are going to be zinging by you at 80 mph," Leyshock said.

A study from the University of California, Berkeley compiled statistics for the state's highway patrol. It found lane-splitting reduced the number of serious crashes to motorcyclists.

"It's counter intuitive if you're not a rider, but again, the data bears it out," Leyshock said. "Motorcyclists are not the silver bullet to solving Oregon's congestion problem. But lane sharing allows them to play a unique part in alleviating congestion."

A similar version of this bill failed to move through the legislature in 2015. 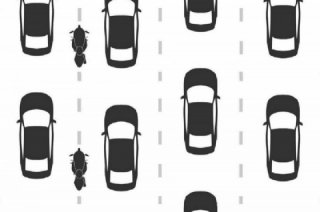 Ford Patents Lane-Splitting Detection Technology
2343
The Ford Motor Company is already working hard on the issue of identification of motorcycles travelling between rows of cars, and recently it was granted a patent by the USPTO for its lane-splitting detection system for ... 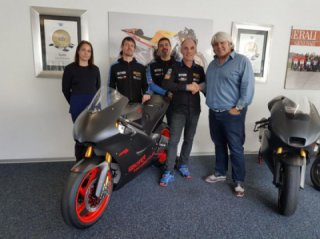 Forward Racing switch to Suter for the future
1197
Swiss team will race with the Swiss manufacturer from 2018Forward Racing have announced that they will be racing with Suter  machinery from 2018 on, with the intermediate class outfit’s riders  Eric Granado and Stefano M... 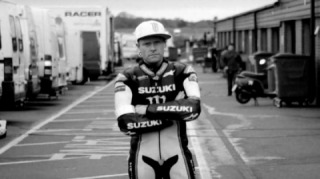 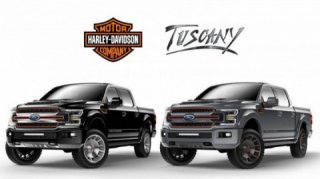 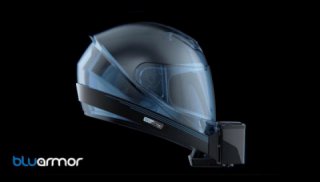 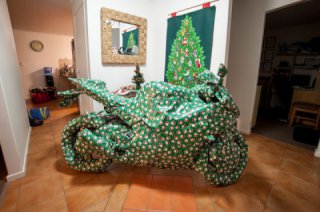 Christmas is coming…gifts for motorcyclists
24658
What can you give a motorcyclist as a gift for Christmas?Of course the best gift from Santa Claus will be a new dream motorcycle, but unfortunately not everyone will find it under the tree.Let's start with the head or ra... 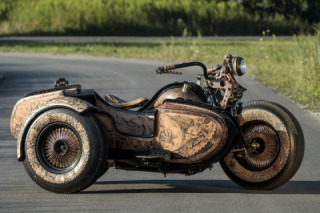 First tattoed motorcycle for 1,000,000 $ by Game Over Cycles
6412
Game Over Cycles, a Polish custom bike manufacturer, has put up for sale its most famous motorcycle - The Recidivist. It is a unique custom bike awarded with many international trophies, which brought fame to the Polish ... 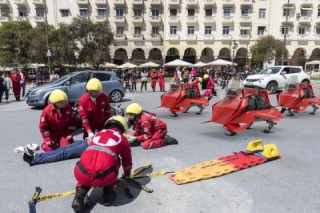 Jet-Powered Flying Motorcycle available for preorders.
1068
Dubbed the “Speeder,” the flying motorcycle is self-stabilizing, jet turbine-powered, and capable of over 150 mph speeds, 20-minute endurance, and 15,00o-feet altitudes, New Atlas reported.Plus, it will let you live out ...
Last news