At the moment, the website is only a demo version of the app, so some of the features are missing or unavailable. Install the app to access all features.
HomeNewsMoto sportDucati vs Aprilia/Suzuki/Honda/KTM – The Court of Appeal will decide who is right

The Federation has confirmed that the appeal will be considered by the MotoGP Court of Appeal. A decision will be announced prior to the next round of the series in Argentina at the end of March. 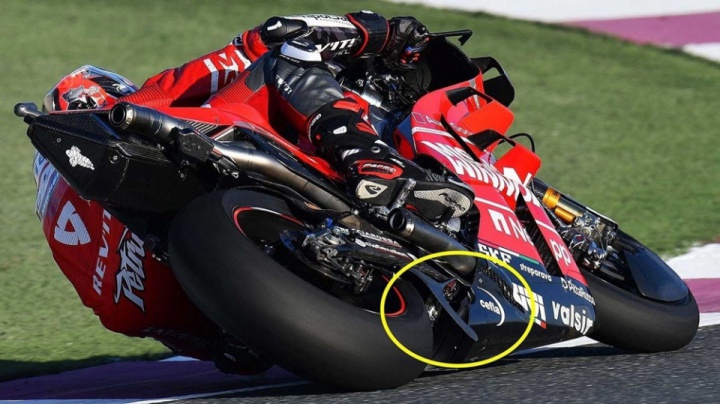 What does it mean? The results of the 2019 Qatar Grand Prix are questionable and can be changed by the decision of the Court of Appeal!

Paolo Ciabatti, sports director of Ducati, confirmed, that the device is in place to cool the rear tire, but not to get aerodynamic benefits.Probably, the trial is necessary to fully clarify the rules and better understand the limits of what is permitted.