At the moment, the website is only a demo version of the app, so some of the features are missing or unavailable. Install the app to access all features.
HomeNewsFirst LookSpy photos of the production version of Kawasaki Z H2 supercharged roadster

Check out the upcoming Kawasaki Z H2 supercharged roadster way before you were supposed to see it. The motorcycle, which will be unveiled to the world on 23 October, has been photographed in a wooden crate while being shipped/delivered. 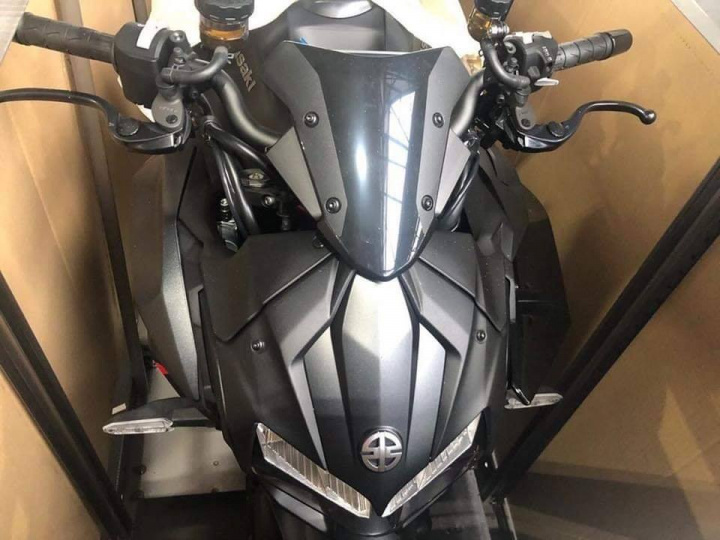 The spy photographs show Kawasaki Z H2 in a matte finish paint job along with a red coloured chassis. The red paint on the frame looks quite similar to the Grey colour variant of the Z900. The colour matches the graphics on the rear panel. The Z H2 logo is also visible on the rear panel. Do note that the teaser videos had revealed a green paint for the chassis. Thus, we could see at least two colour options for the supercharged roadster from Kawasaki. 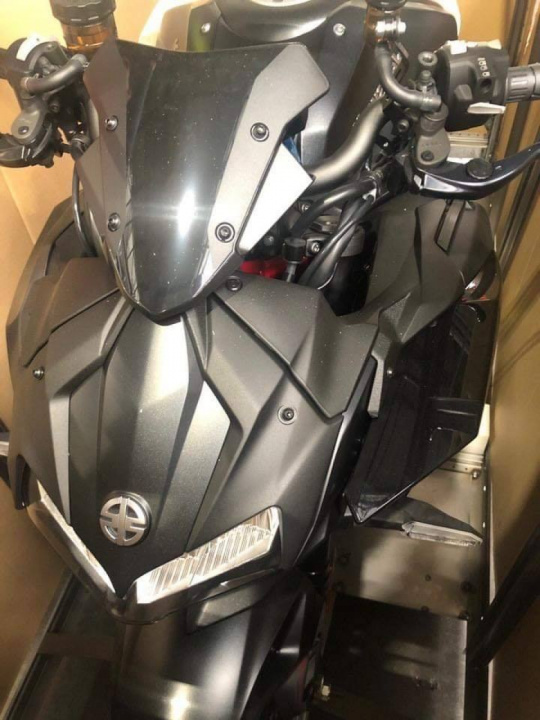 The front fascia shows the Kawasaki River Mark emblem along with the twin-pod LED headlight and a black coloured flyscreen. A glossy black panel is visible on the left side of the motorcycle, which could be the air-intake that feeds the supercharger.

Steering duties will be performed by a single-piece handlebar that will deliver relatively upright ergonomics. The adjustable brake and the clutch levers will help the rider get the right fit. The oil reservoirs on the handlebar confirm a hydraulic clutch lever. The spy photographs also capture the fully digital instrument console and the keyhole position of the Kawasaki Z H2. 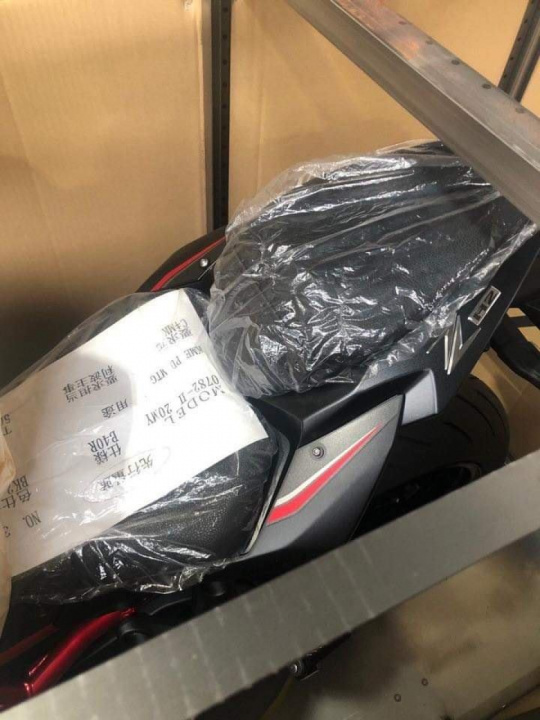 The spy photos of the tail-end of the motorcycle give a glimpse at the stop-light, which appears to feature the “Z” shaped pattern as on the Z900. The exhaust does not look anything like the unit on the H2. Instead, it appears to be a meatier version of the exhaust from the Z900.

In terms of mechanical specifications, we expect to see the Ninja H2 derived 998 cc in-line four-cylinder, liquid-cooled, 16-valve, DOHC motor with a supercharger on the upcoming roadster. The engine on the Ninja H2 pumps out a staggering 231 PS (243 PS with RAM Air) of peak power at 11,500 rpm and 141.7 Nm of max torque at 11,000 rpm. The naked roadster will most likely carry relatively lower performance numbers. The supercharged motor will be linked to a six-speed gearbox that will benefit from a hydraulic assist/slipper clutch and the Kawasaki Quick Shifter as standard. 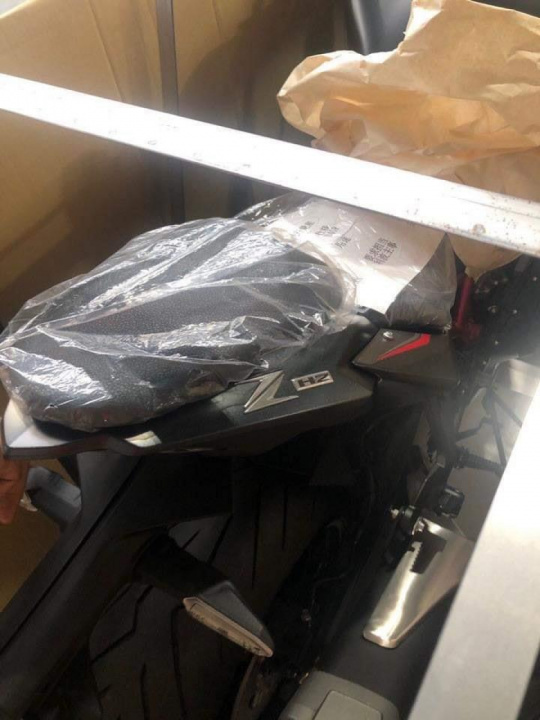 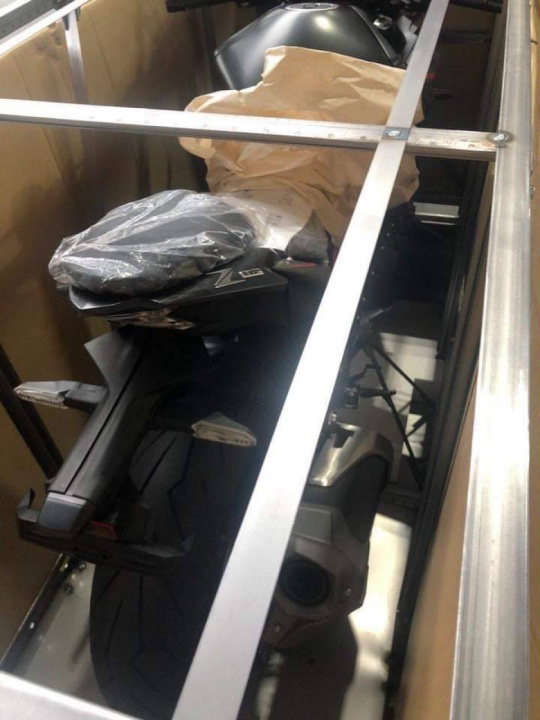