Paulo Gonçalves, racing on motorbike no. 8, has passed away from a fall sustained 276 kilometres into today's special. The organisers received an alert at 10:08 and dispatched a medical helicopter that reached the biker at 10:16 and found him unconscious after going into cardiac arrest. Following resuscitation efforts in situ, the competitor was taken by helicopter to Layla Hospital, where he was sadly pronounced dead. 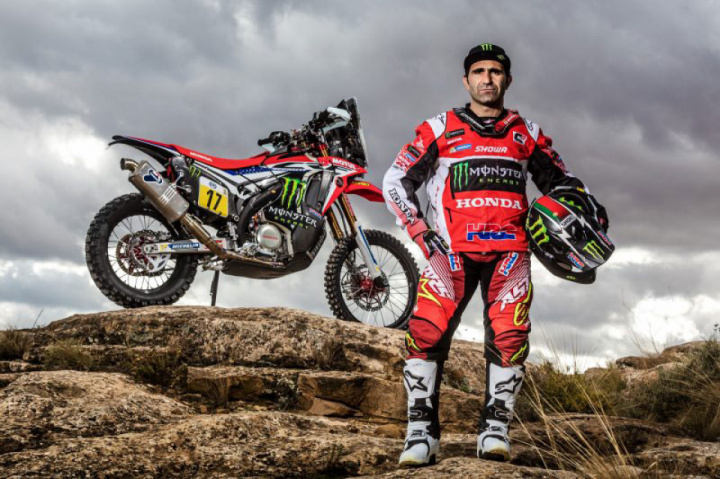 40-year-old Paulo Gonçalves was taking part in his 13th Dakar. He made his debut in 2006 and had finished four times in the top 10, including an impressive performance as runner-up to Marc Coma in 2015. Paulo Gonçalves, the 2013 cross-country rallies world champion, was sitting in 46th place overall after stage 6 of the 2020 Dakar.

The entire Dakar caravan would like to extend its sincere condolences to his friends and family.

Three-time motorcycle racing champion Luigi Taveri passed away at 88
1852
Luigi Taveri, winner of three 125 series motorcycle championships in 1962, 1964 and 1966, has passed away at the age of 88 from complications of a stroke, according to MotoGP.com. The Swiss rider debuted in 1954, racing ... 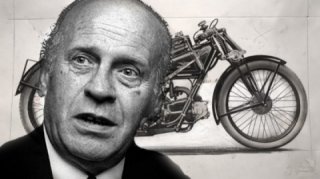 Motorcycle rider, who saved 1200 lives
2009
The story of Oskar Schindler is worth attention, as the promising racer became the war hero.Some historical events are simply unbelievable. There are many examples of good and bad stories, but the most horrific ones are ... 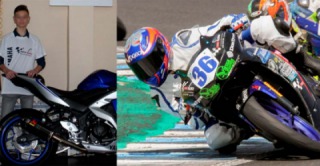 14-year-old rider Marcos Garrido killed in Jerez
1217
Marcos Garrido Beltrán, a 14 year-old motorbike rider, died this Sunday at Jerez University Hospital after being involved in an accident at the Ángel Nieto racetrack during the Andalucía Supersport 300 championship.The C... 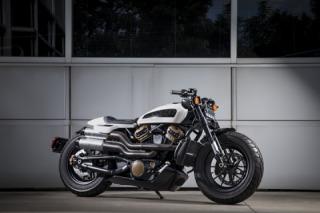 Harley-Davidson Accelerates Strategy to Build Next Generation of Riders Globally
5359
To inspire even more people around the world to experience the exhilaration of riding a motorcycle, in July 2018, Harley-Davidson shared details of its “More Roads to Harley-Davidson” accelerated plan for growth 2018 - 2... 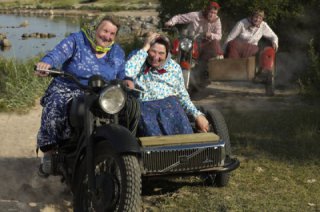 14 percent of the US riders are ladies
3689
Data released recently by the Motorcycle Industry Council (MIC) shows that female motorcycle ownership is at an all-time high. The study indicates that at least 14 percent of US motorcyclists are women. And the figure is... 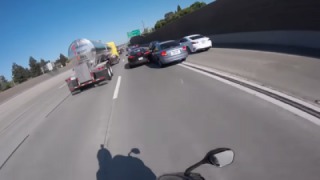 Kia Rio took off in front of a rider (+video)
1339
Riders are often witnesses of various car accidents!The guy spotted a gray Kia Rio, which came out of nowhere, not indicating its maneuver by turning light, and decided not to outrun the car. After a few seconds, the sed... 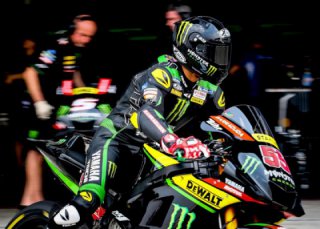 Hafizh confirmed as M'sia's first MotoGP rider
2005
Kuala Lumpur: Malaysia now officially has its first ever MotoGP rider after confirmation that Hafizh Syahrin will take over from Jonas Folger at Monster Yamaha Tech 3.He will be the first Southeast Asian rider to compete... 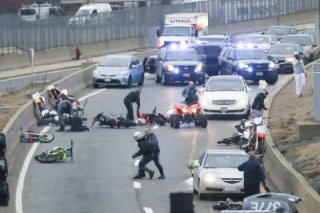 Dirt riders were seized and one of them was shot in the foot by Boston Police on Route 93 south
104214
A reckless crew of ATV and dirt bike riders who were being tracked by Boston and Cambridge cops as they roared through the area on their off-road vehicles were stopped in their tracks by troopers on the Southeast Express...
Last news