At the moment, the website is only a demo version of the app, so some of the features are missing or unavailable. Install the app to access all features.
HomeNewsConceptsThe Year Is 2025 and Yamaha Just Released Its New XT 500 "H20" Edition 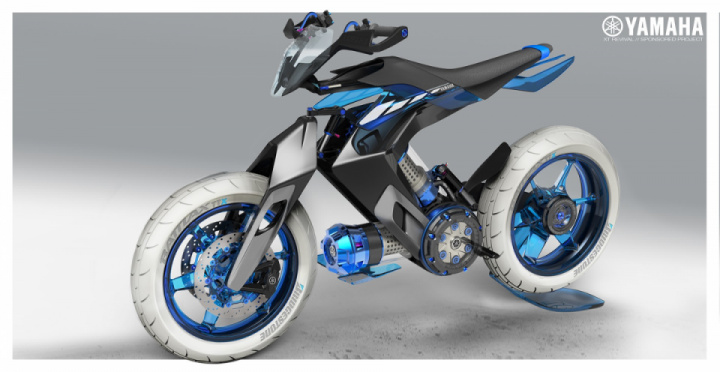 One of the main features of the XT was that the front tire was a whole three inches larger than the rear one. This allowed for it to be equally versatile on the road and off it. It's to this motorcycle that Maxime Lefebvre, the author of this rendering, pays tribute. But I frankly can't see much of a resemblance. Just look at this beast of imagination.

The initial design started with a spin on the retro body style, keeping true to the shape, but giving it a more modern appeal. From there, that design was taken and modified for specific purposes, resulting in three different models. The first concept was a smart bike, the second concept a lightweight version, and a third was dubbed the “Inexhaustible.” 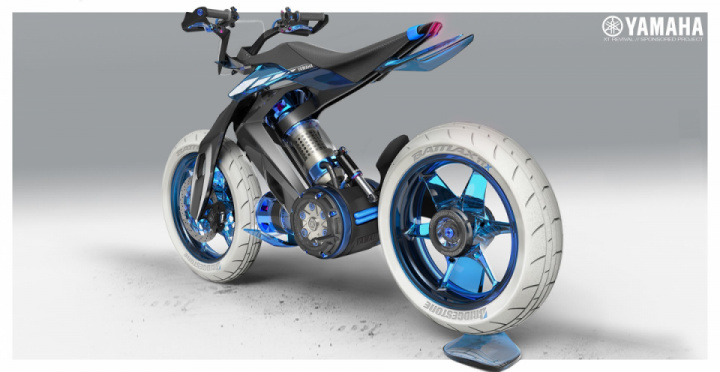 But that wasn’t the end. Lefebvre took a shot and got together with the Yamaha design team and after the meeting was over, decided to go nuts and truly free up his creativity.

I wish I had a meme right now with Morpheus saying, “What if I told you that this motorcycle is designed to function only on water?” Nothing else. That’s right. The design includes an engine made to run solely on water. Composed of many smaller sections, each with its own specific function to keep you moving, but all of it centered around H2O as the fuel. 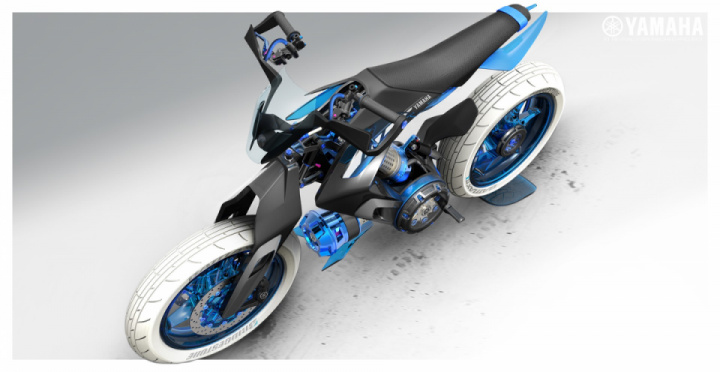 It should work like this. The main water tank holds the water and from there a pump feeds it into a pressure system where it can be used to power the engine at the rear of the bike. We have absolutely no details about the way the engine functions, and I'm sure this is no coincidence. If I designed a motor to function on water, only a select few would know about it.

But we have some info as to the components within the system. We can guess that the engine builds pressure and then shoots this pressurized water at the motor, basically the same way water-wheel works. To do so the flow of water passes through an injector to make sure no pressure is lost. 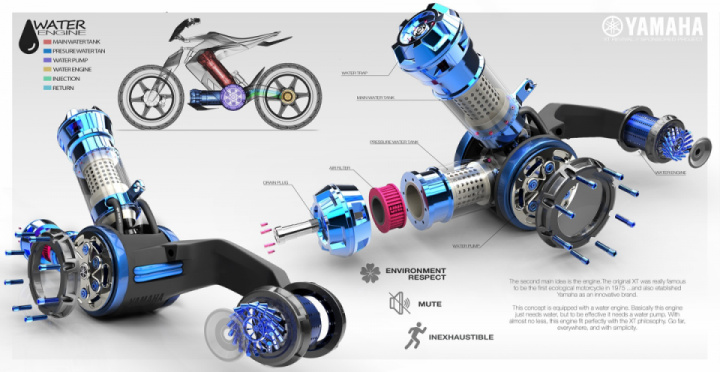 The result of this type of engine should be a lack in noise. And because it runs on water, it’s considered environmentally sustainable.

The body has the classic enduro look with a few accents to make it more futuristic. After all, it is 2025. We can see a use of white, blue and black to highlight and designate components. 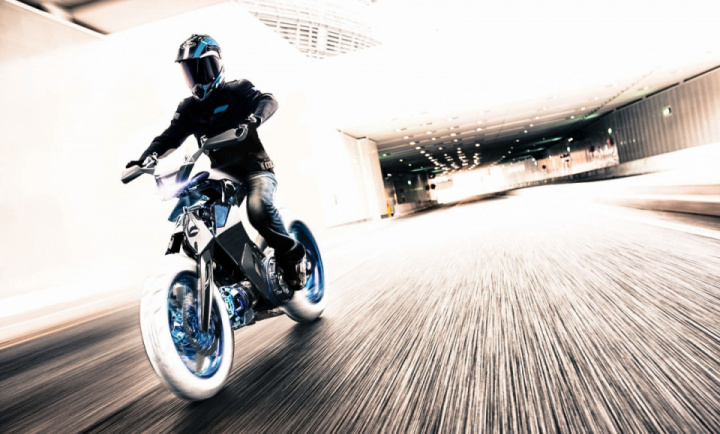 0
2 164
Comments
Please Log In or install the app. Comments can be posted only by registered users.