After writing Day 5's adventure I met the campers at the site next to me and had dinner and then port, whiskey and beer with them. After reading that a 6m Great White had stranded 16 swimmers on a rock outside of Esperance (just down the coast where I camped the night before) we decided some late night shark fishing was in order. By the moonlight we climbed some large rocks on the edge of the ocean and used the Herring they had caught that day as bait. We pulled in a Shovelnose Shark almost immediately and let it go after some photos. I was up next and hooked something big. I was trying to bring it to a place where I could land it when a wave took out my legs and I slid towards the crashing waves and shark filled abyss with pole in hand. Due to training I received when I was young from my father and grandfather I knew that you never drop a pole for any reason. Being true to my fathers before me I slid towards certain death and luckily came to a stop in a reverse three point stance in a depression in the edge of the rock. I regained my footing and prepared to land the Great White I had been fighting so valiantly. Instead I pulled in an Eagle Ray and yes I felt really bad catching an endangered species. We said sorry to the ray, took pictures and released him back to the ocean. A few more hours of fishing didn't lead to any more fish but it did finish off the beer and my story grew more and more perilous. The next morning I packed up my bike when my new camp mates said the were going to the ocean to look for abalone. I'd never seen one so I figured I'd got out for a half hour or so. After finding a few abalone we noticed there were oysters as well on the rocks. The only other thing touching the southern ocean is Antarctica so I was assured the oysters were as clean as you could get. I spent the next few hours hunting for oysters and eating them raw while standing in the ocean. Best breakfast ever! From there we moved on to fishing and pulled in Herring until we were sick of fishing. I stayed longer and longer cleaning fish, cooking them, cleaning up, etc... where I finally just gave up and unpacked my bike to stay another night. I did want to check out the Valley of the Giants so I spent the afternoon riding around the national park. The forest is filled with massive 400+ year old trees and has stayed pretty much the same since the time of the dinosaurs. As I was exploring dirt roads through the forest I kept picturing Jurassic Park and a Velociraptor jumping out of the woods and taking me out. While mentally preparing for my Velociraptor evasive manoeuvres on the motorcycle I came around a corner and had a Pterodactyl flying straight at me! After heavy breaking and coming back to my senses I realised is just a massive bug splatter on the front of my helmet visor. I guess the mind sees what it wants to. 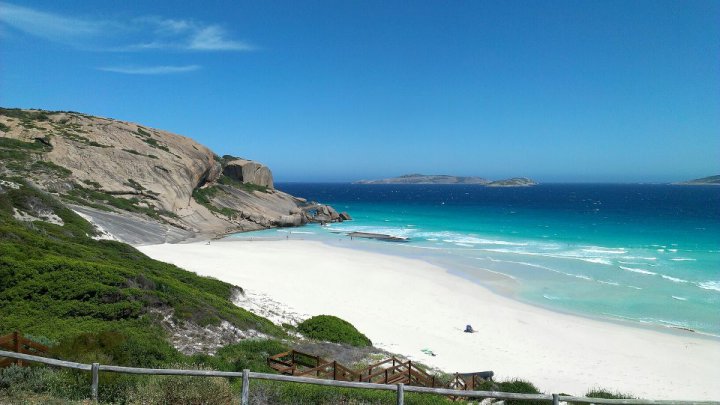 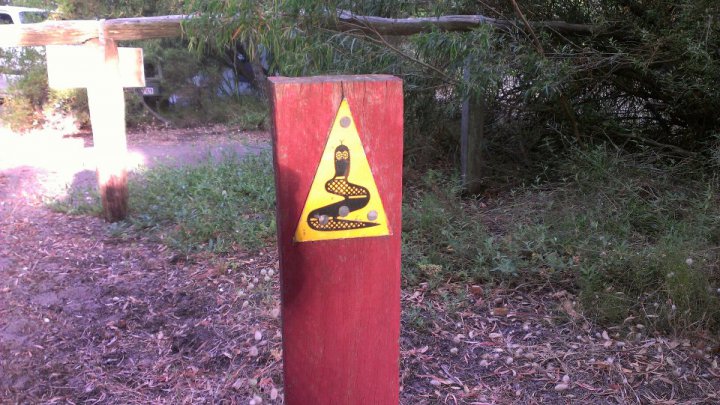 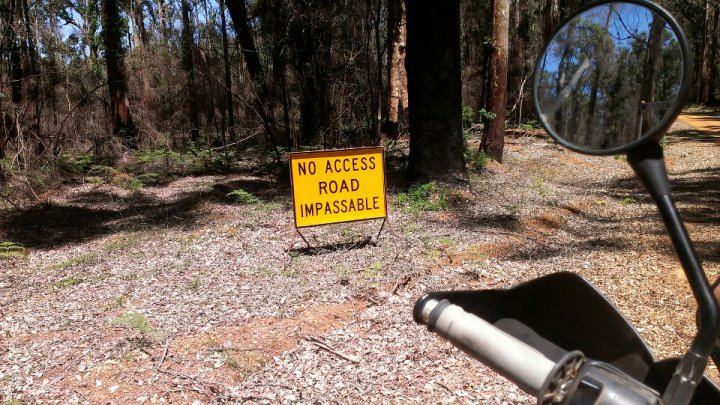 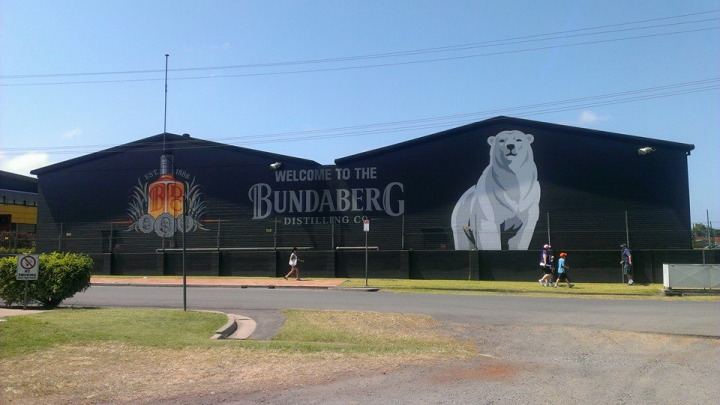 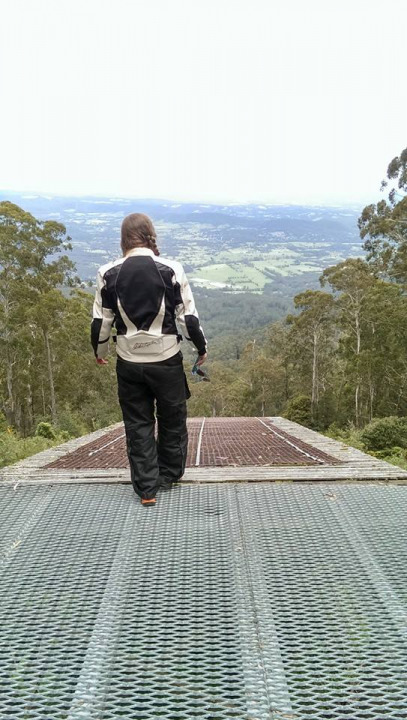 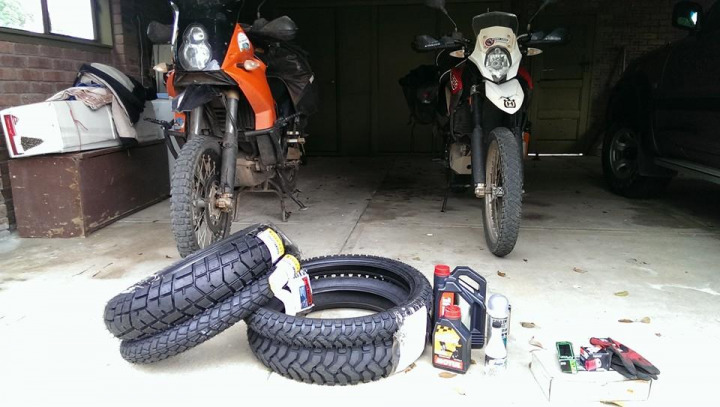 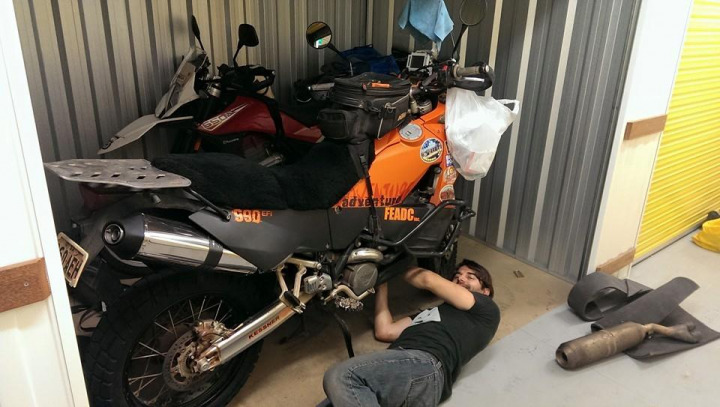 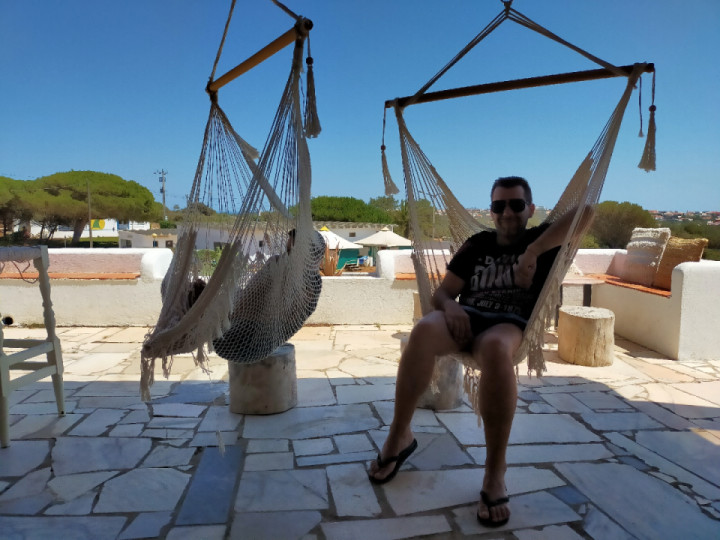 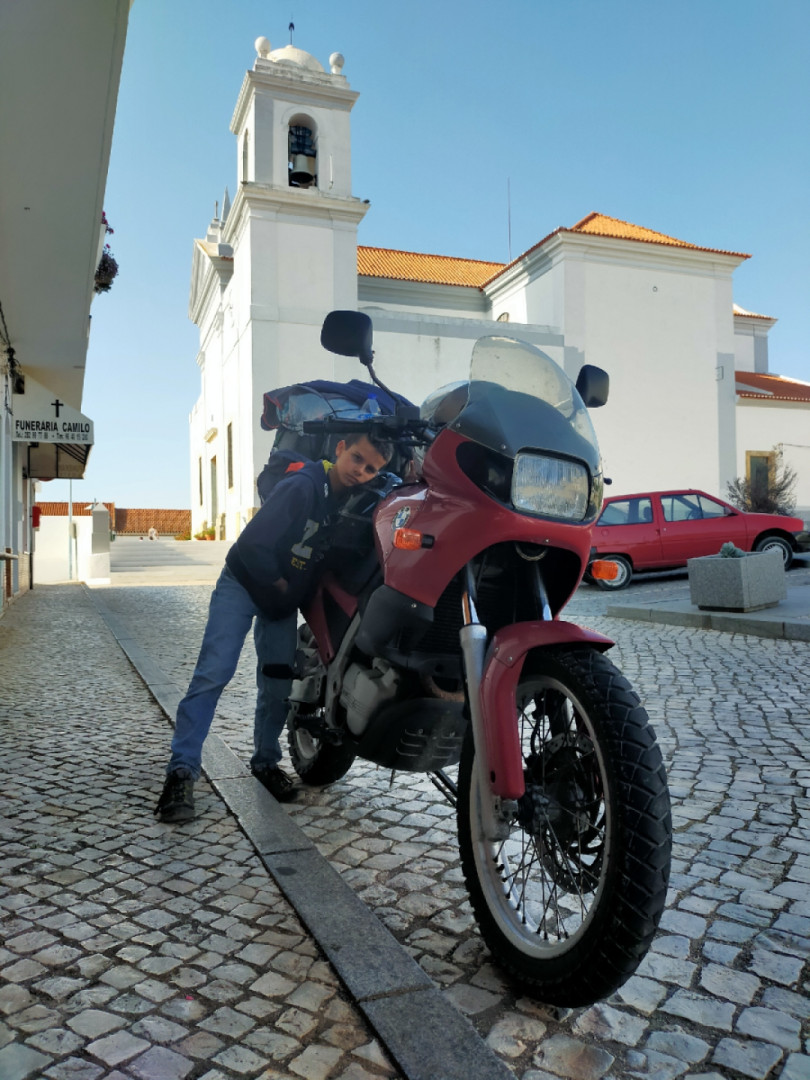 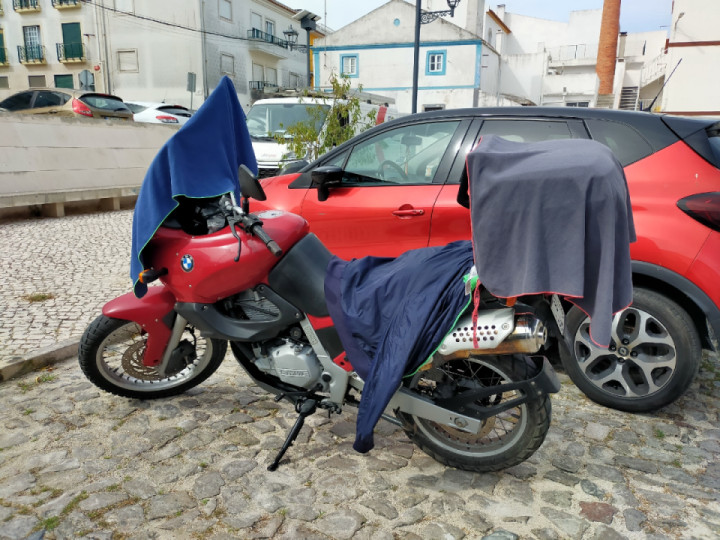 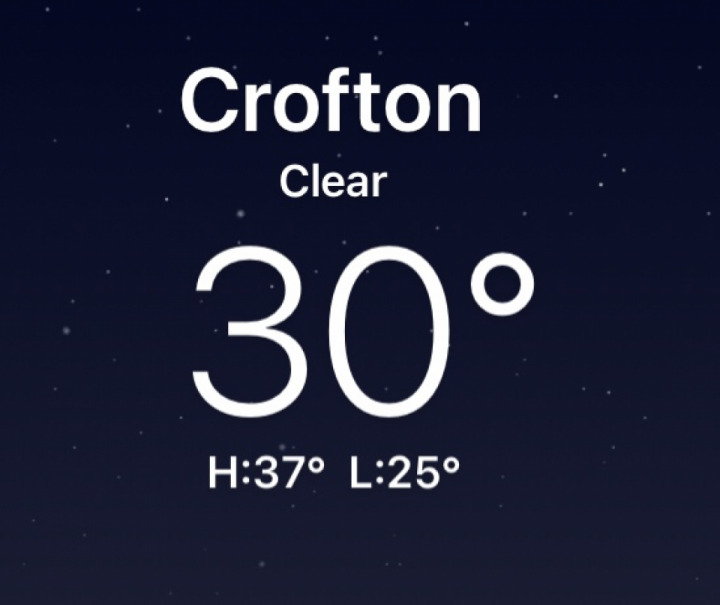 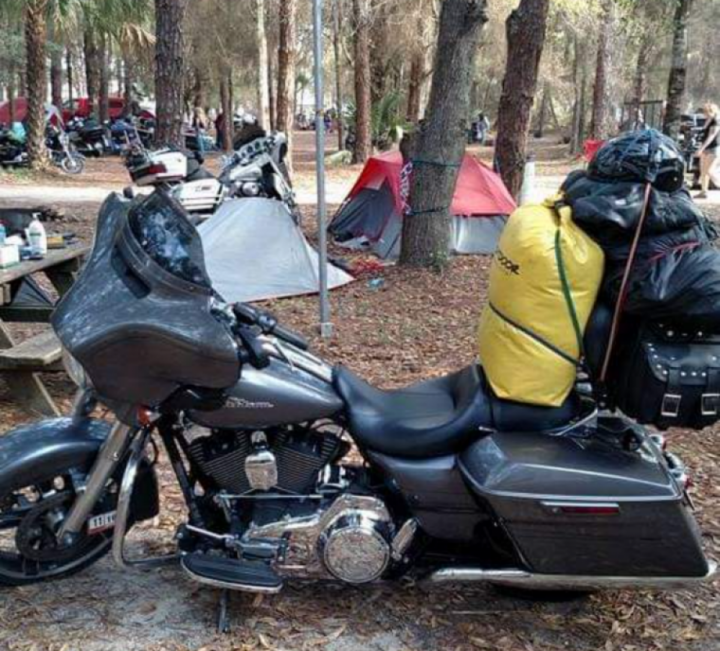