Wales was a great ride

Leaving at 9am from South Lincolnshire riding to Leamington Spa to meet up with fellow V-rod owner Adam a short trek to the north service's on the m40 to meet Ant, Darran and George also on V-rod's nice ride to stourbridge to the rest of the guy's Ben, Antk, Shaggy ,Scott
And Karl cup of tea and off we go to Danny's Mr Ford Sy5 9lg great little cafe for a chat and full English very nice it was too. Back on the bikes for 60miles to Arian Forest great views. then a short ride and fuel stop to Aberystwyth parked the bikes up and out on the Town.
Next day Photos near the pier then off to Bale Lake then the Evo triangle small George was blown of his bike mite have had something to do with the shed like top box he had on his bike. He has a couple of bruises and was shaken we got him sorted with a pick up and a taxi home we than made are way to press heath fueled up little bite to eat and off we all went in different directions ish .almost 3hrs to get home but was Great weekend with good guys had a blast covered over 500 miles 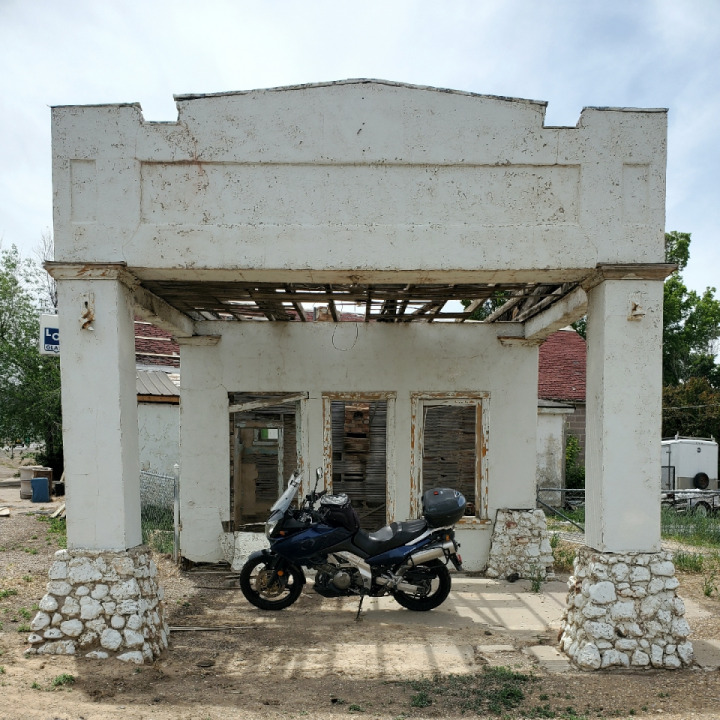 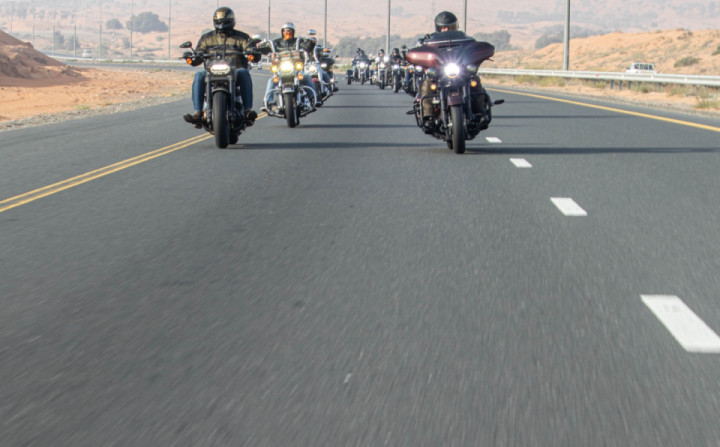 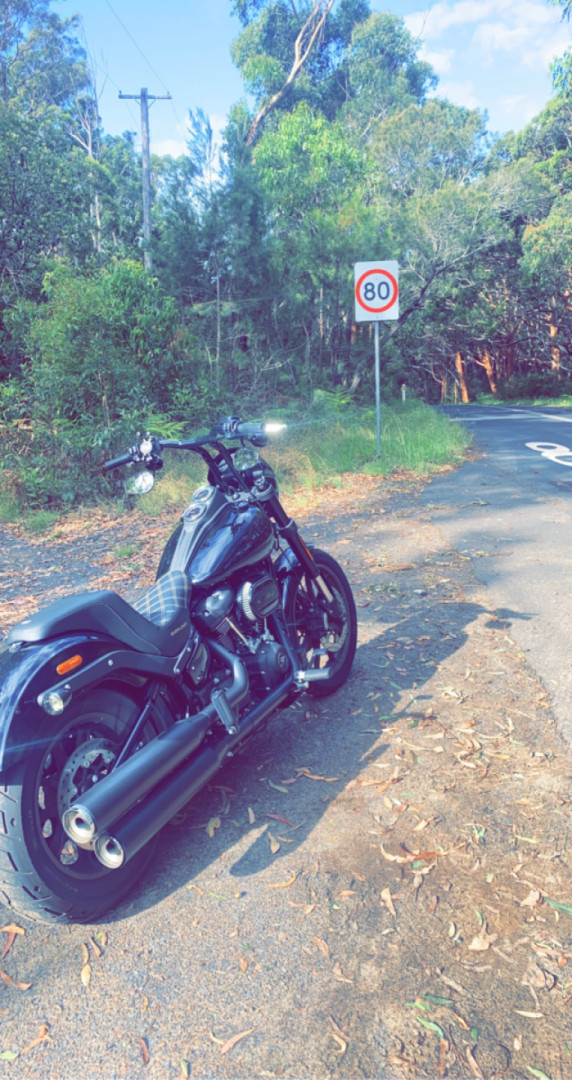 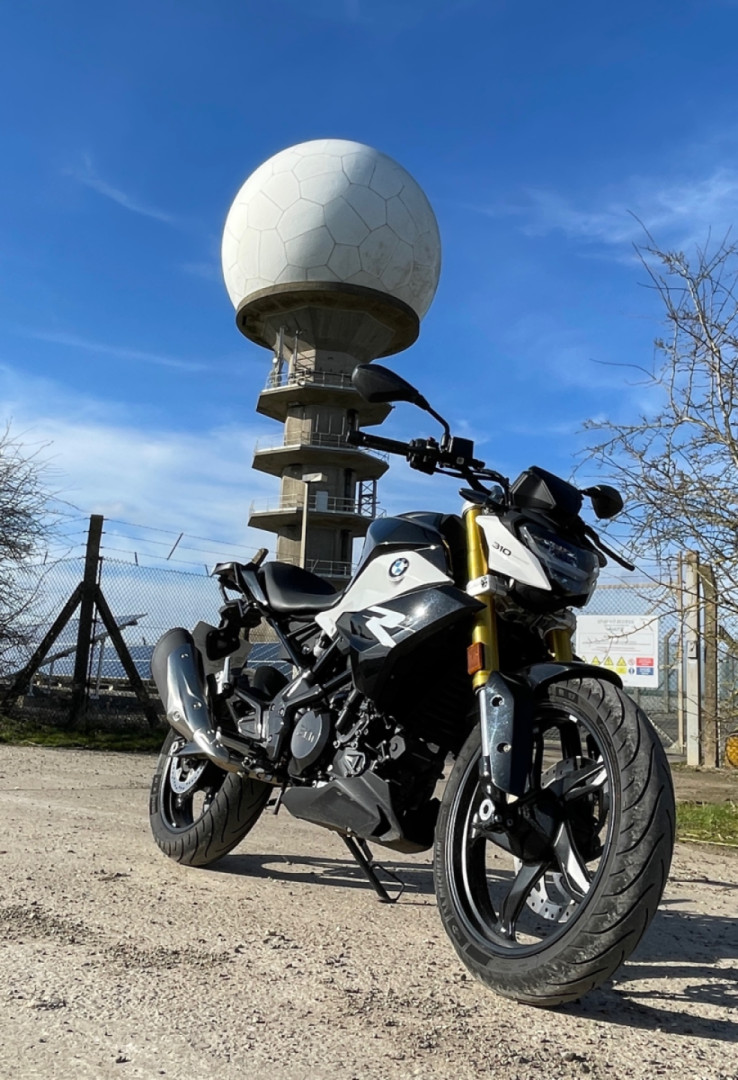 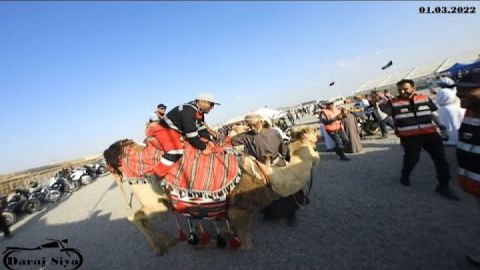 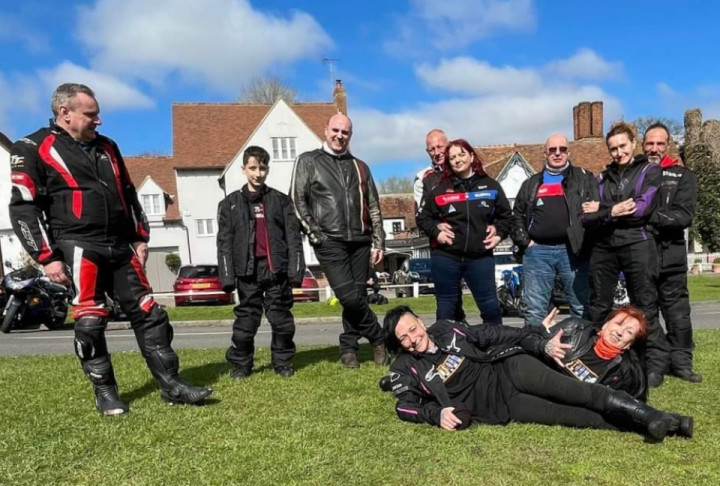 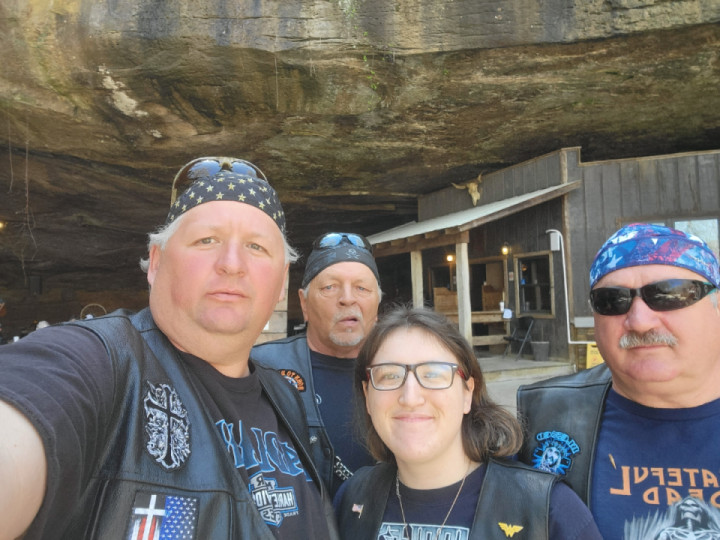 Bitrsweetone
Great Day for a ride! 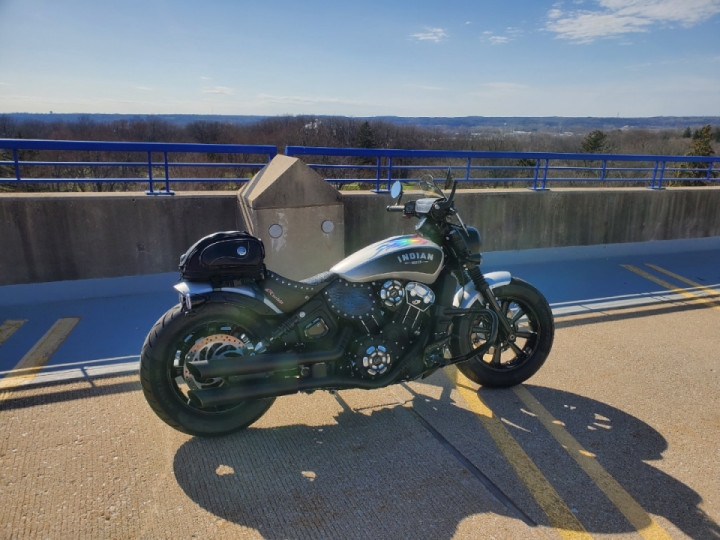 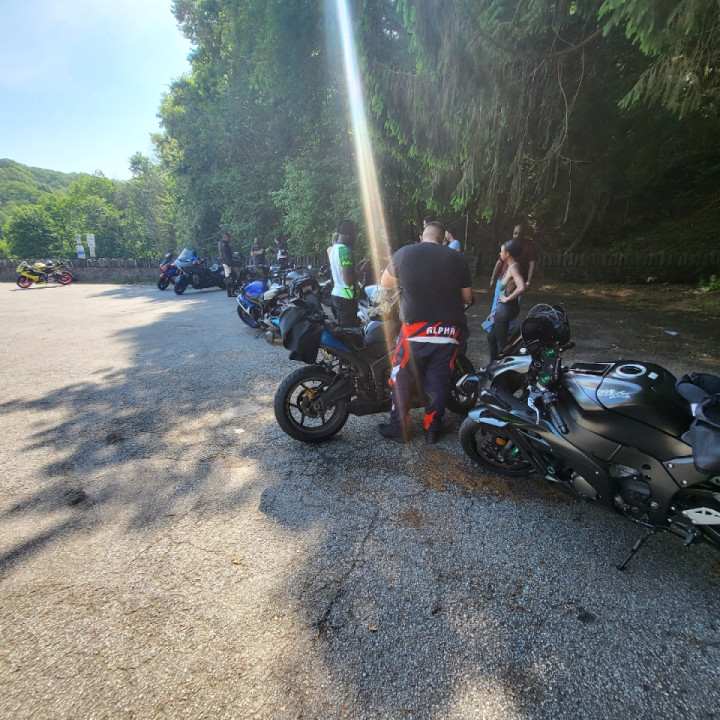 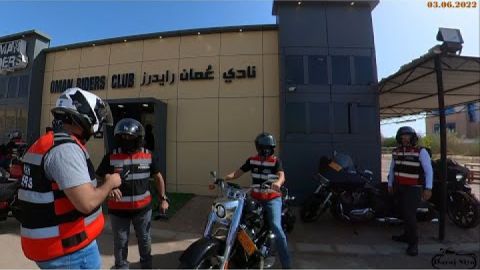 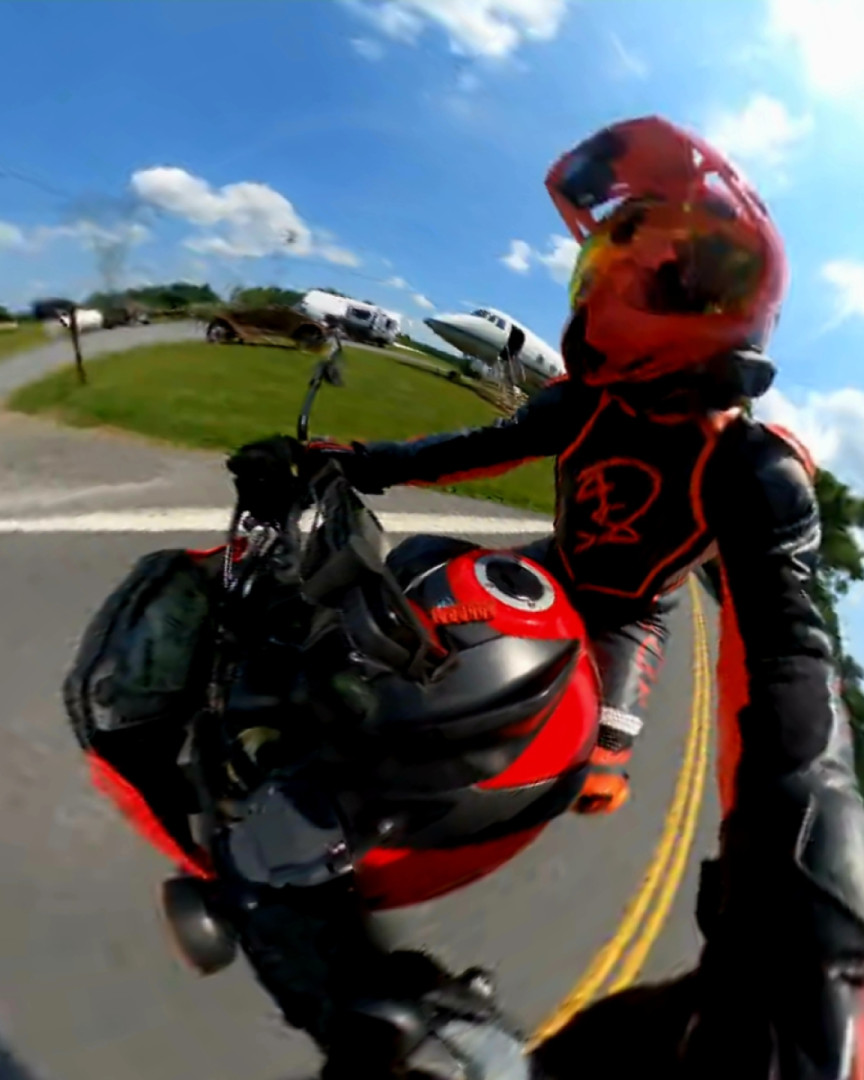 FastFrankM109R
Great ride to College Station & Bryan Tx.
What a good ride today with a lot of curves & some hills. Man a perfect day for it. Cool in the morning then a little heat this afternoon. Then we enjoyed a good lunch at Jersey Mikes Over all really... 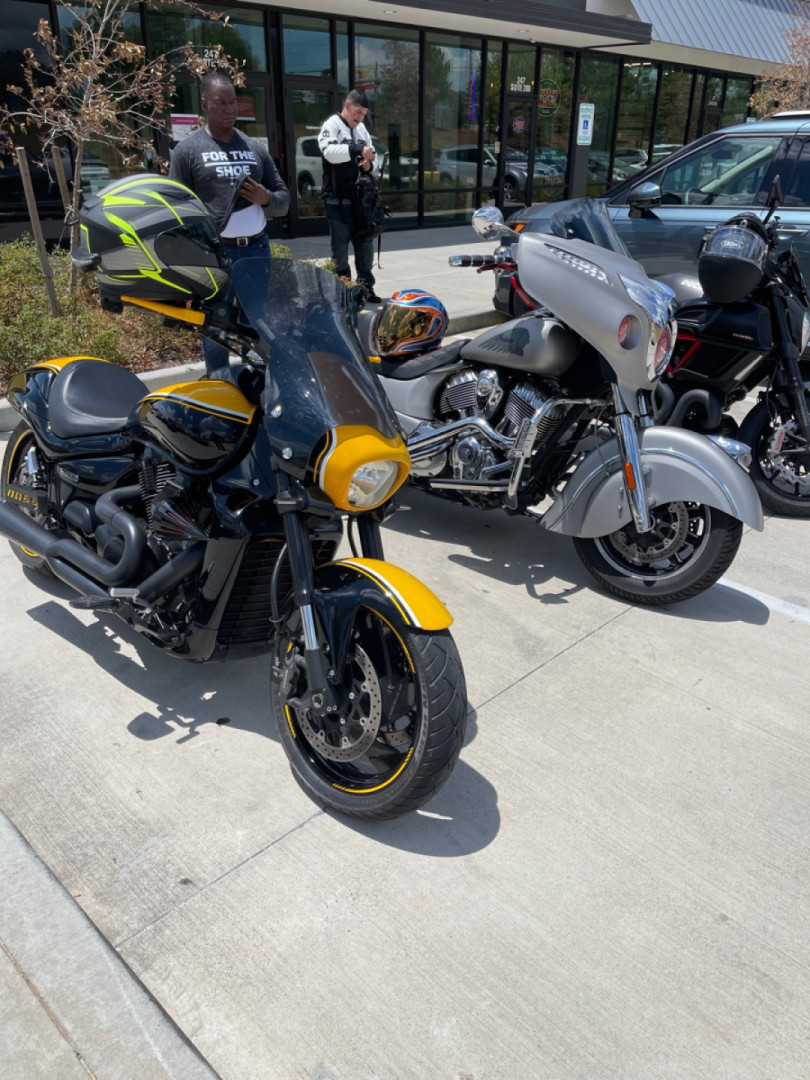 hdultra929
Great area to ride and a great show
I’m going who wants to join in?... 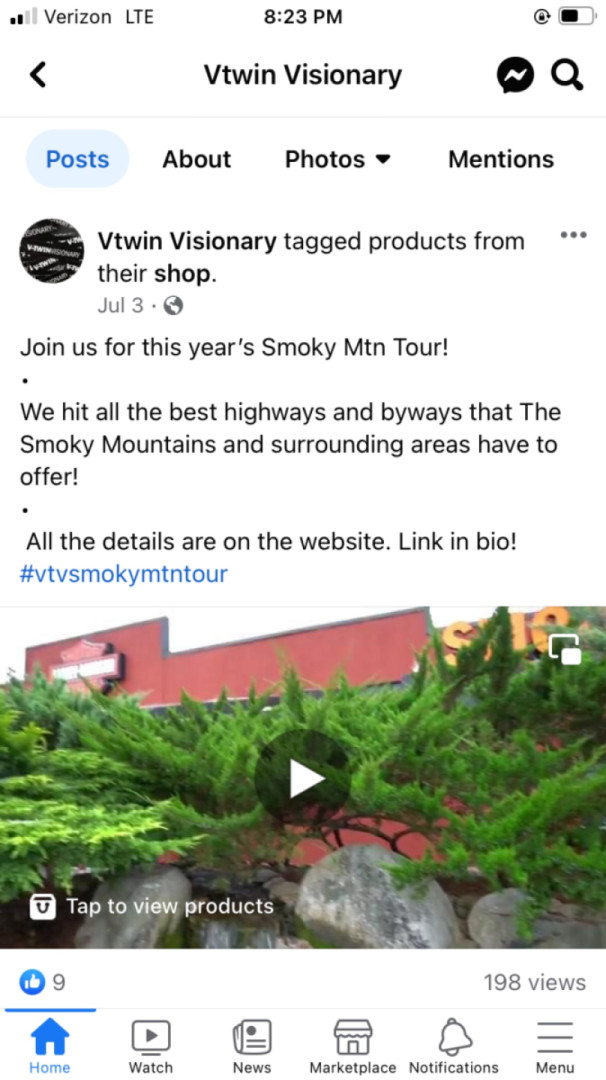 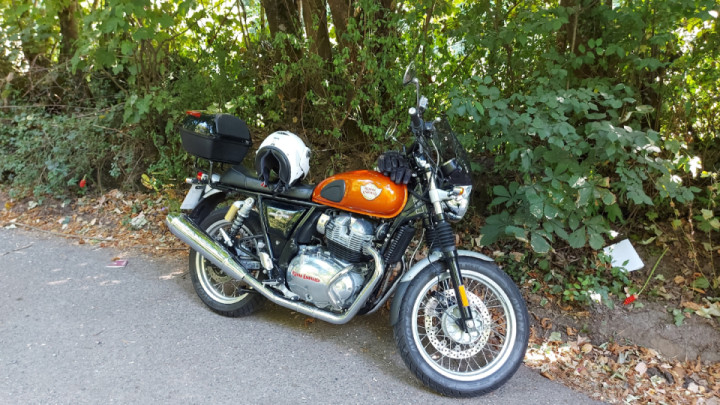 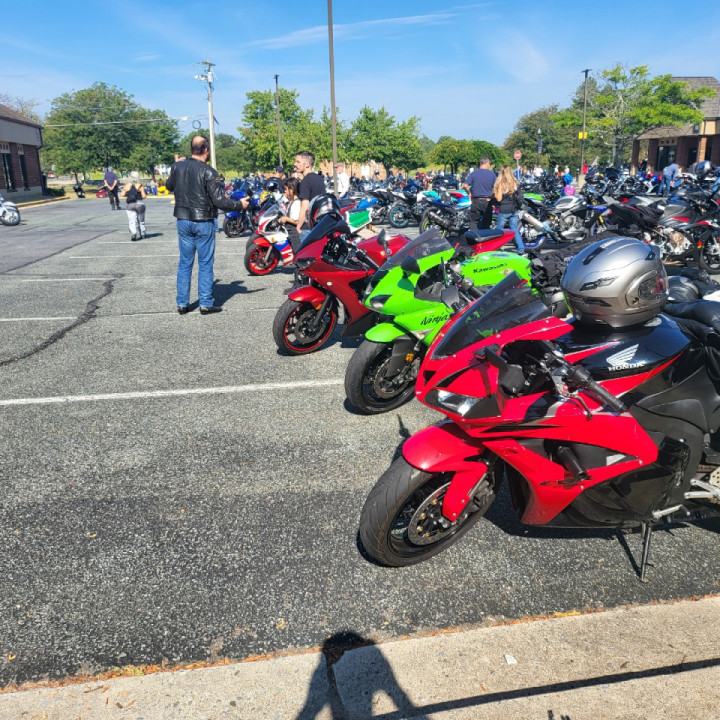 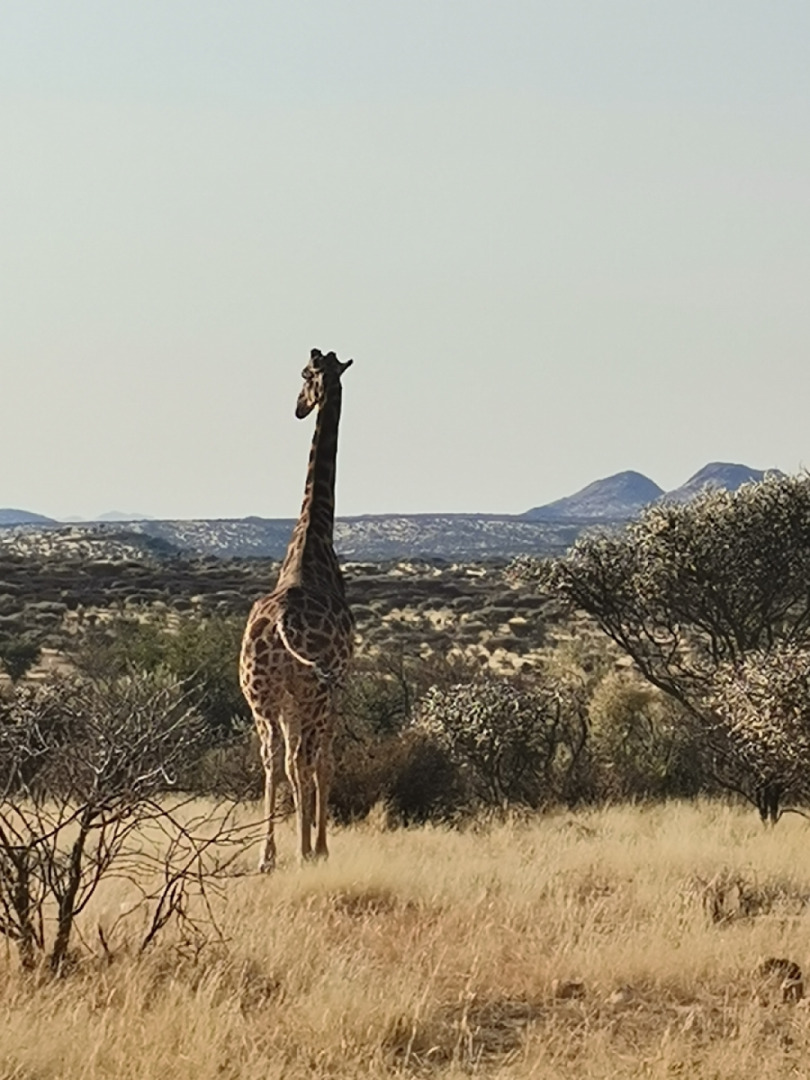 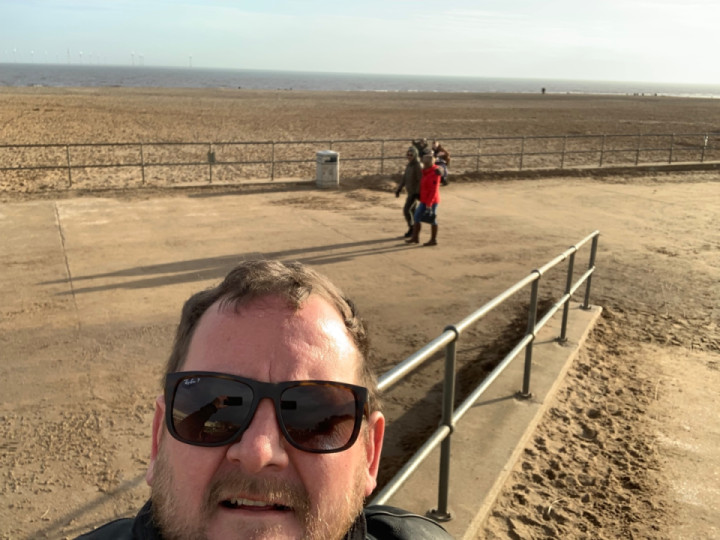 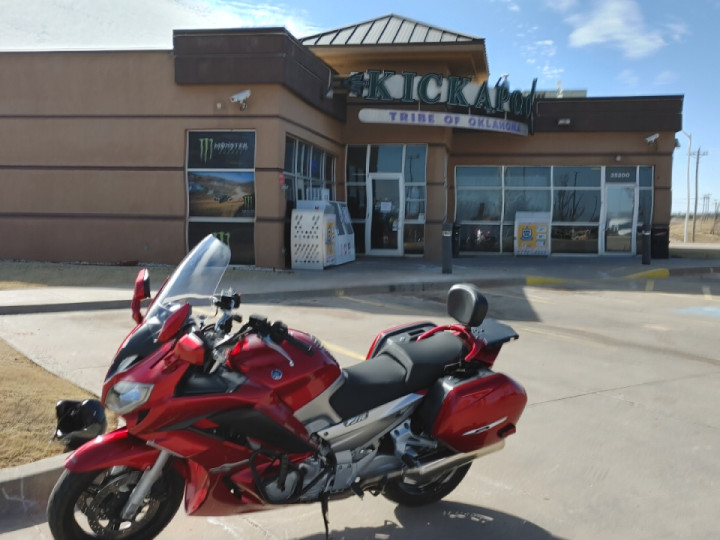