At the moment, the website is only a demo version of the app, so some of the features are missing or unavailable. Install the app to access all features.
HomeNewsFirst LookBMW 's boxer cruiser R18/2 is getting closer to production

At the end of the 20th century, the Bavarian motorcycle manufacturer was trying to enter the cruiser market. However, the BMW R1200C didn’t live up to expectations. Even the appearance of a motorcycle in the James Bond film didn't help. BMW Concept R18 and BMW Concept R18 / 2 can change everything. 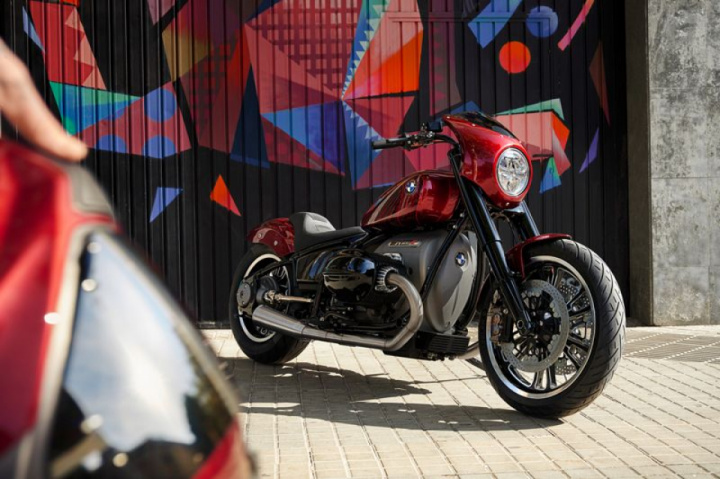 The second version of the BMW R18 / 2 is much closer to the production model. It remains to hang the turn signals and mirrors. And the motorcycle is ready. 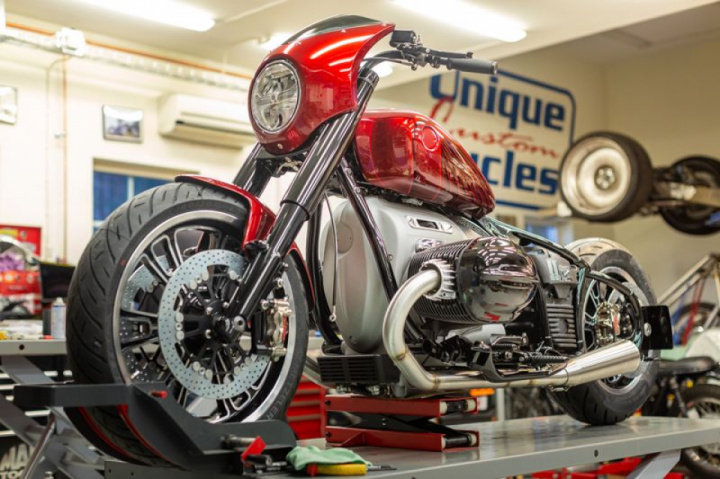 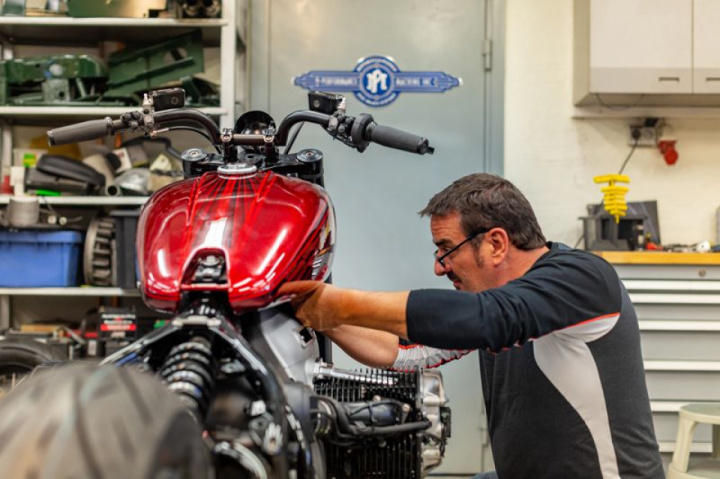 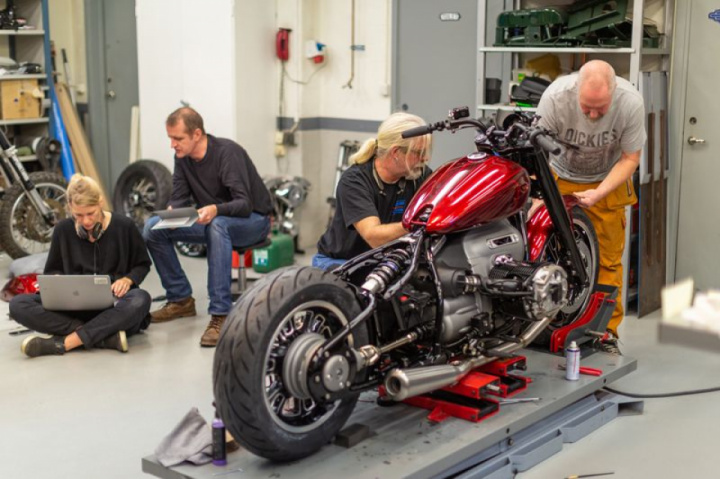 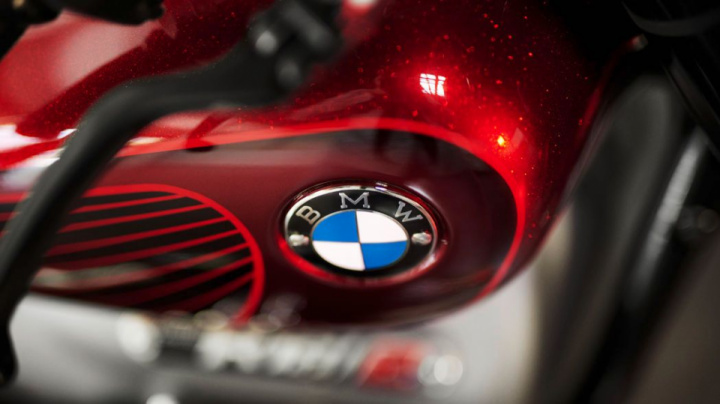 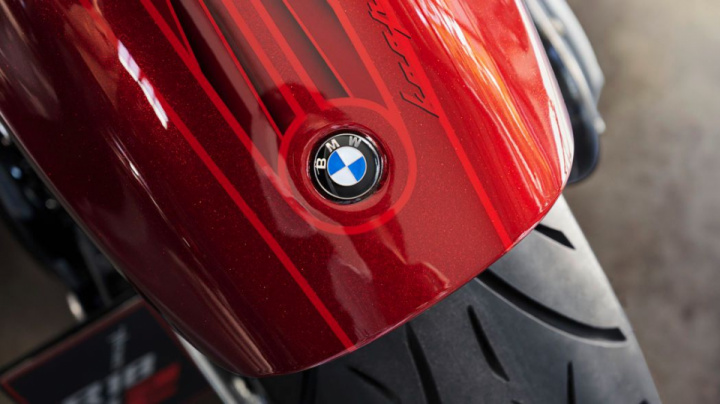 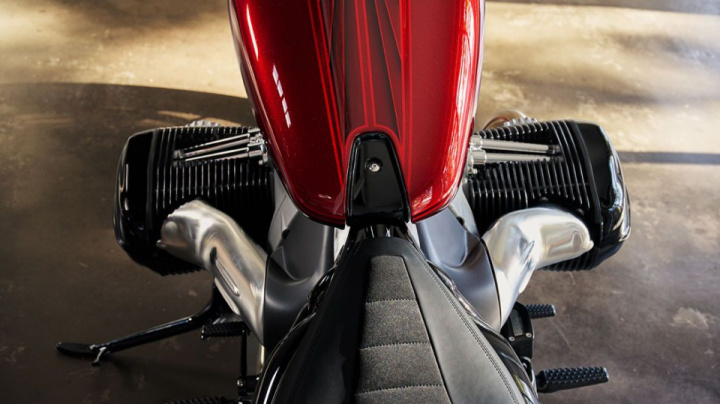 0
2 3.6K
Comments
Please Log In or install the app. Comments can be posted only by registered users.