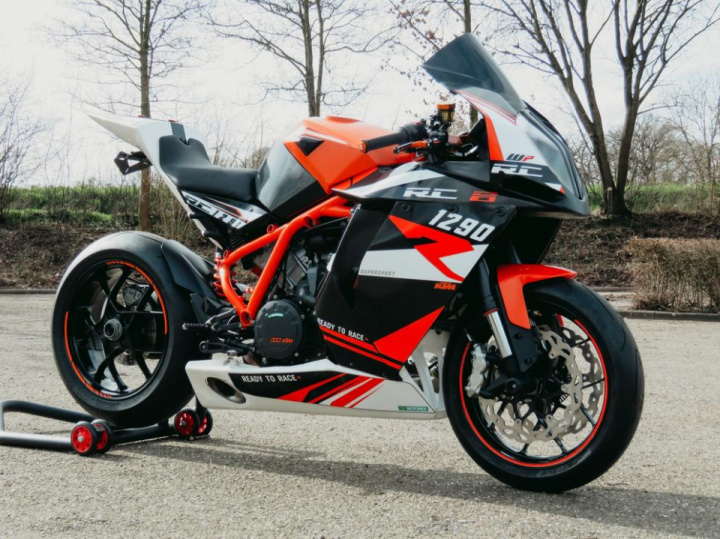 It’s his third KTM bike he built by himself after a supermoto KTM SMC-R 690 and a super naked KTM 1290 Super Duke R Special Edition with a custom made front end. KTM doesn’t have a big superbike in its motorcycle range. The supersport model range only includes the RC 125 and RC 390 models. 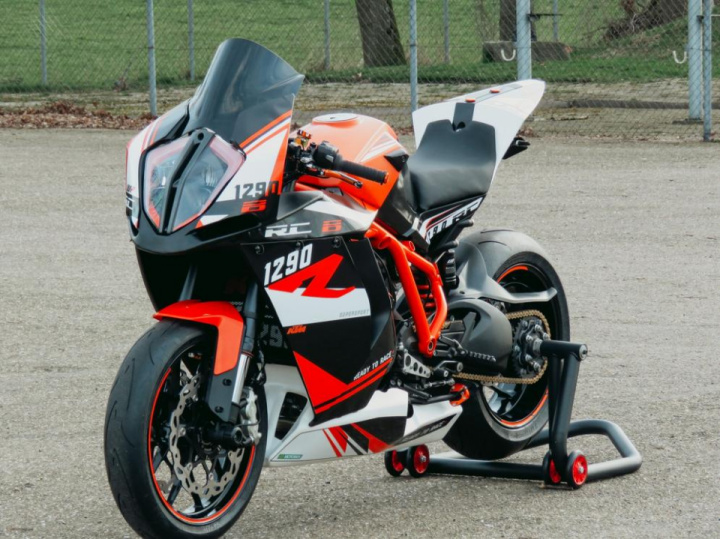 So, what we are looking at? Well, the bike’s name is KTM 1290 Super RC8 R and Daan built the superbike in 16 months. The idea for this project began from a statement which Stefan Pierer, KTM CEO, made back in 2015 stating that “if your Superbike is reaching 200 horsepower or more, it’s impossible to argue that it belongs on the street. It really doesn’t, anymore.” 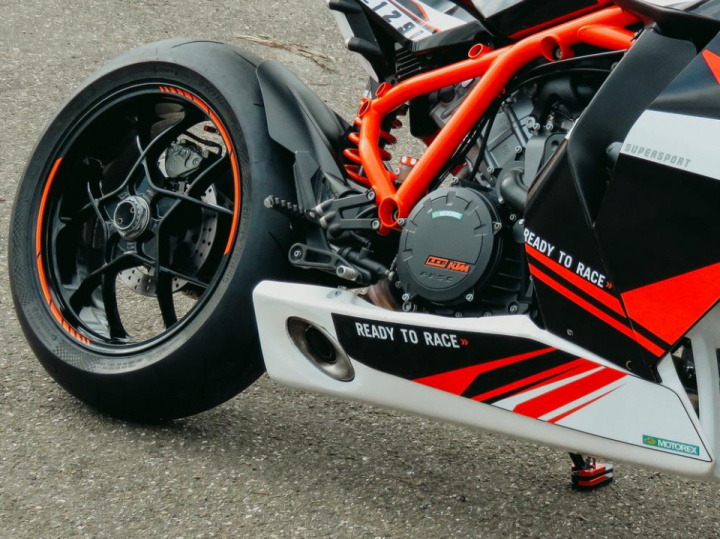 Daan started the project from zero and fitted the 2018 KTM 1290 Super Duke R engine model and all the latest electronics such as:

“I’m thinking what’s possible or not, how do I make it, what do I forget, can it be a problem, is the material strong enough? From one idea I went to the next thinking of a solution for days to finally find the right one. 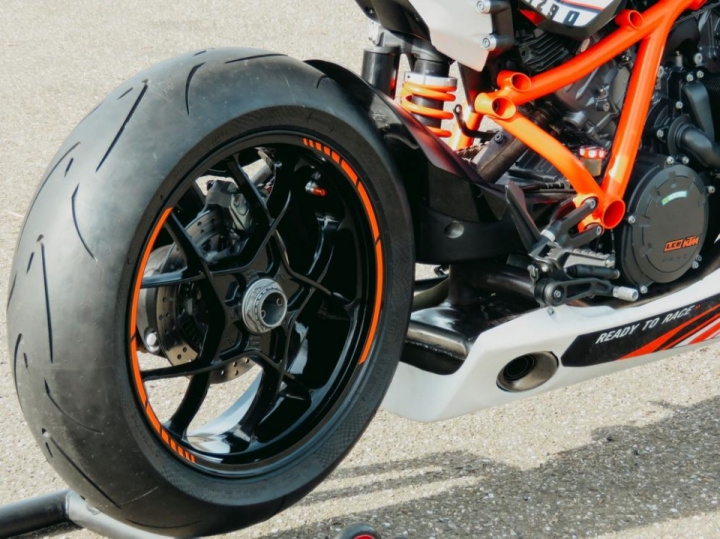 There's one software package available and that's KTM original diagnostic. Had a lot of work to get everything working in the software, only flash the latest update into the motor management ECU. Unfortunately, it's not an open-source software from KTM. It takes a lot of time to figure things out and make moulds for various parts,” said Daan. 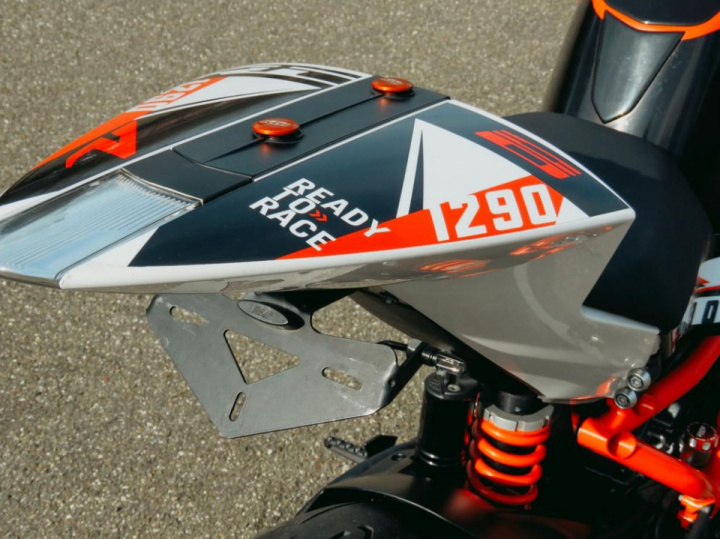 Other features include Super Duke fork and wheels, brake callipers and brake hoses from a Ducati Monster 696, heated grips and parts from bikes like: 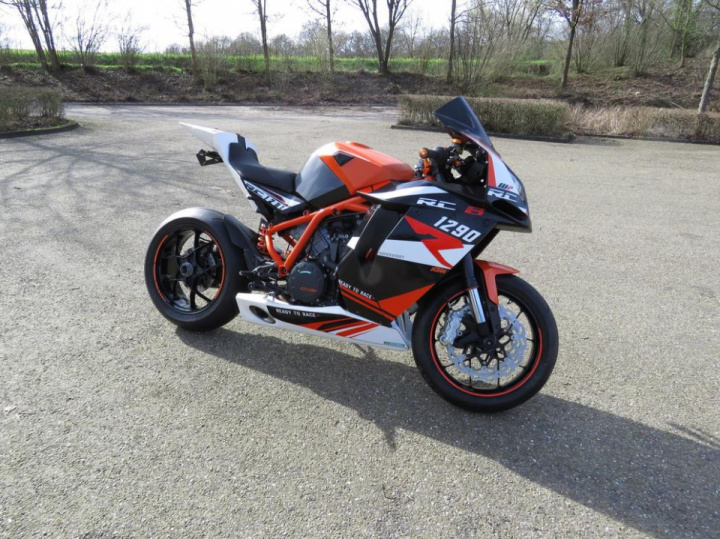 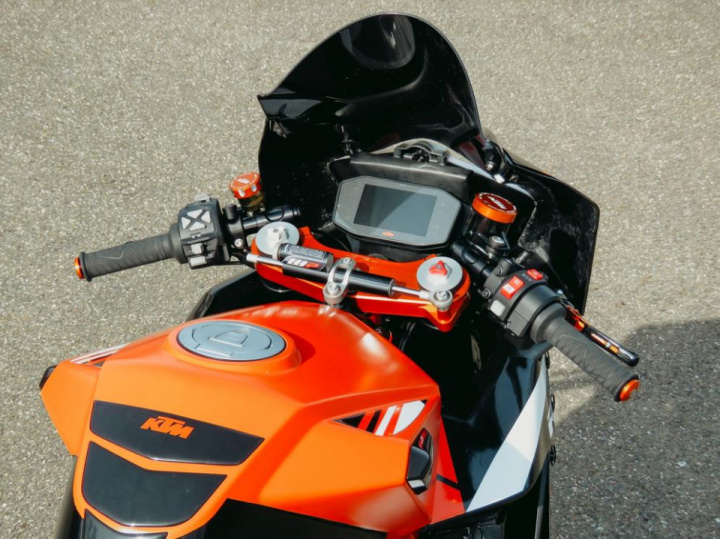 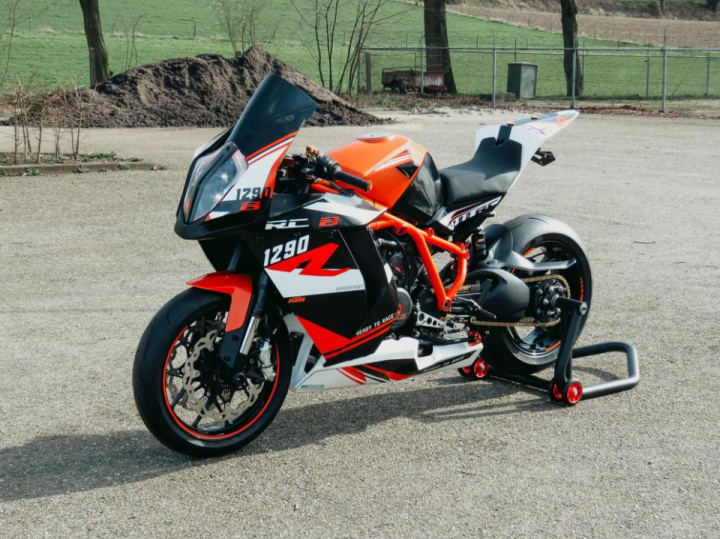 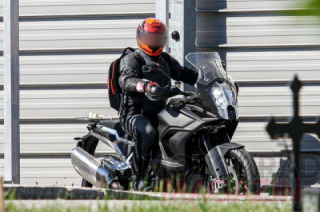 KTM 1290 Super Adventure 2020!
21744
The 2020 model of KTM’s full-size adventure tourer, the 1290 Super Adventure, has been spotted testing. While the motorcycle sports a new design and tweaked cycle parts, it also seems to be equipped with a radar setup fo... 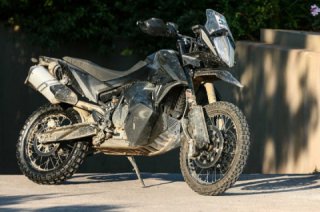 KTM 790 Adventure R Pre-production Model Revealed
1905
After hogging the limelight with the 390 Adventure, the Austrian bikemaker now has previewed the 790 Adventure R at the European Adventure RallyThe prospect of having fun on a reasonably powerful mid-capacity adventure m... 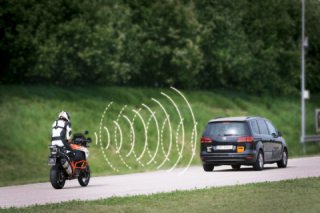 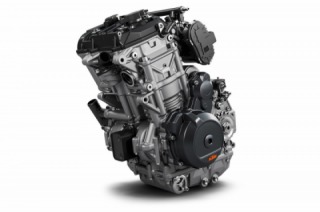 KTM is working on the development of the new engine? Rumors on about 890 cc parallel twin?
1264
KTM seems to be going on an all-out platform onslaught. After reports of the Austrian brand working on a 500cc twin-cylinder motorcycle for markets like India came out recently, rumours are now surfacing that KTM is work... 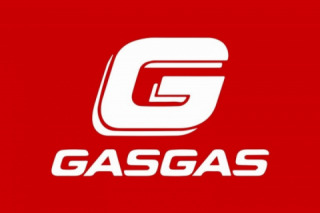 KTM takes over GasGas, purchasing 60 per cent of shares
2798
KTM continues to collect European motorcycle brands known for their dirt bikes. The most significant was purchasing of Husqvarna, and now Stefan Pierer and his team acquired 60% of the shares of Spanish dirt bike marque ... 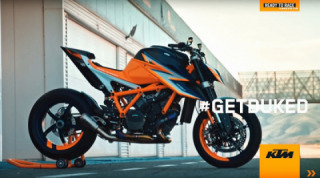 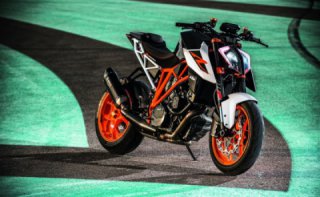 KTM Super Duke is recalling to correct an issue with the front brake master cylinder.
2520
KTM motorcycle manufacturer (we already wrote about the Ducati and MV Agusta) to issue a recall because of issues with its fitted Brembo brake master cylinder, KTM has the dubious task of informing 2,361 KTM 1290 Super D... 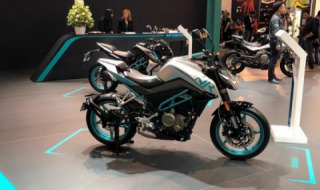 KTM and CF Moto agree on cooperation
401
As part of the new KTM and CF Moto partnership, the KTM 790 Duke and KTM 790 Adventure motorcycles will be manufactured in Hangzhou, China. The total area of the new facility is approximately 2300 square meters.They bega...
Last news