For a while now we’ve been covering the work of an American crew called Southern Country Customs (SCC). It’s a team created not that long ago by former NASCAR driver Rusty Wallace, and it’s into full custom design and build, suspension and engine upgrades, and general tuning. At a very steep price. 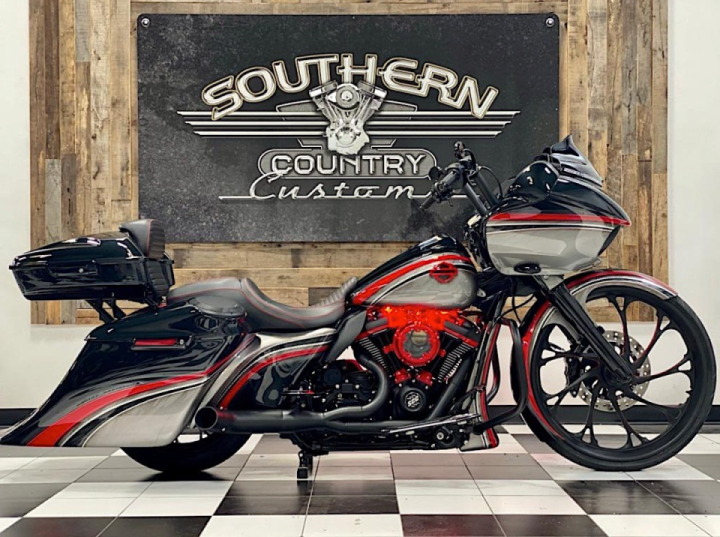 A quick look on SCC’s website will reveal a rather small number of projects already completed, all based on some variant of Harley’s Glide family, all painted in the flashiest of colors, and just one of them priced below the $50,000 mark. 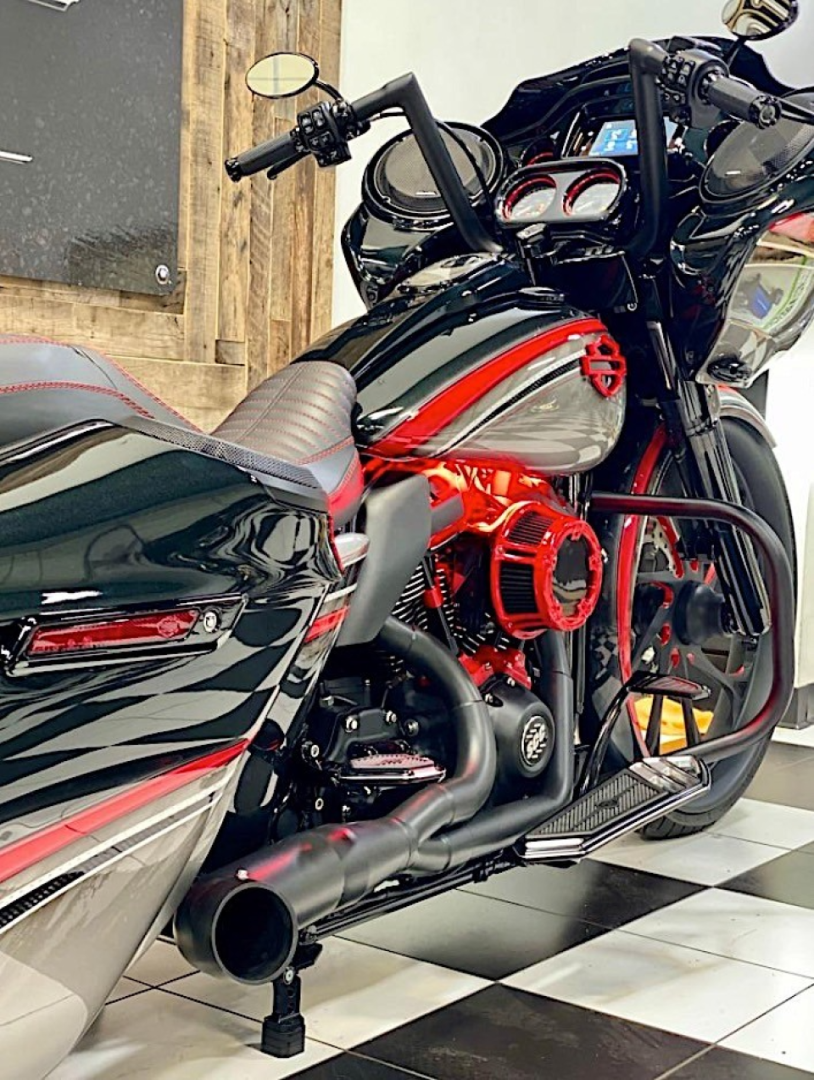 At the top of the food chain in the inventory sits this bike here, once a stock 2021 Harley-Davidson Road Glide Special. After SCC got its way with it, the bike got black, red and milky grey overalls, a series of upgrades, and a jump in price to a nice, round $100,000. 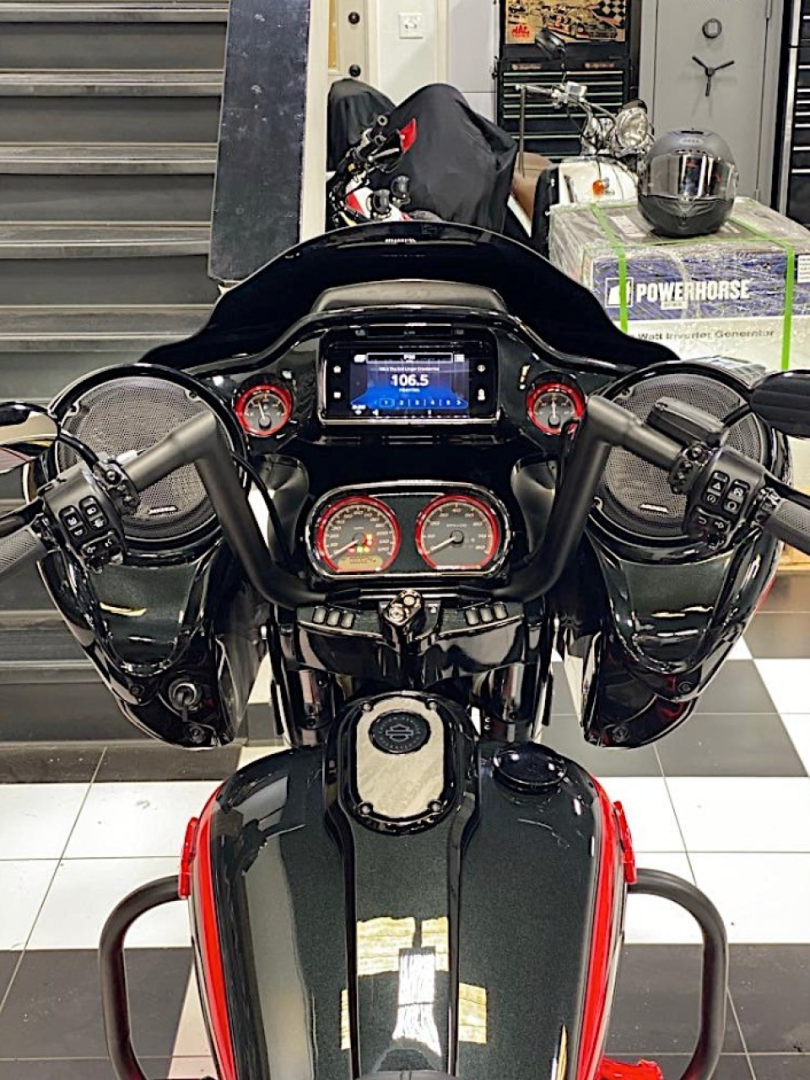 Some of you may be familiar with the build from the Sturgis Buffalo Chip Charity ride and auction last year, where the motorcycle was first shown. In case you missed it then (it sold, by the way), we thought to revisit it a bit, just to remind ourselves even motorcycles priced as much as a collectible car have a place in this world. 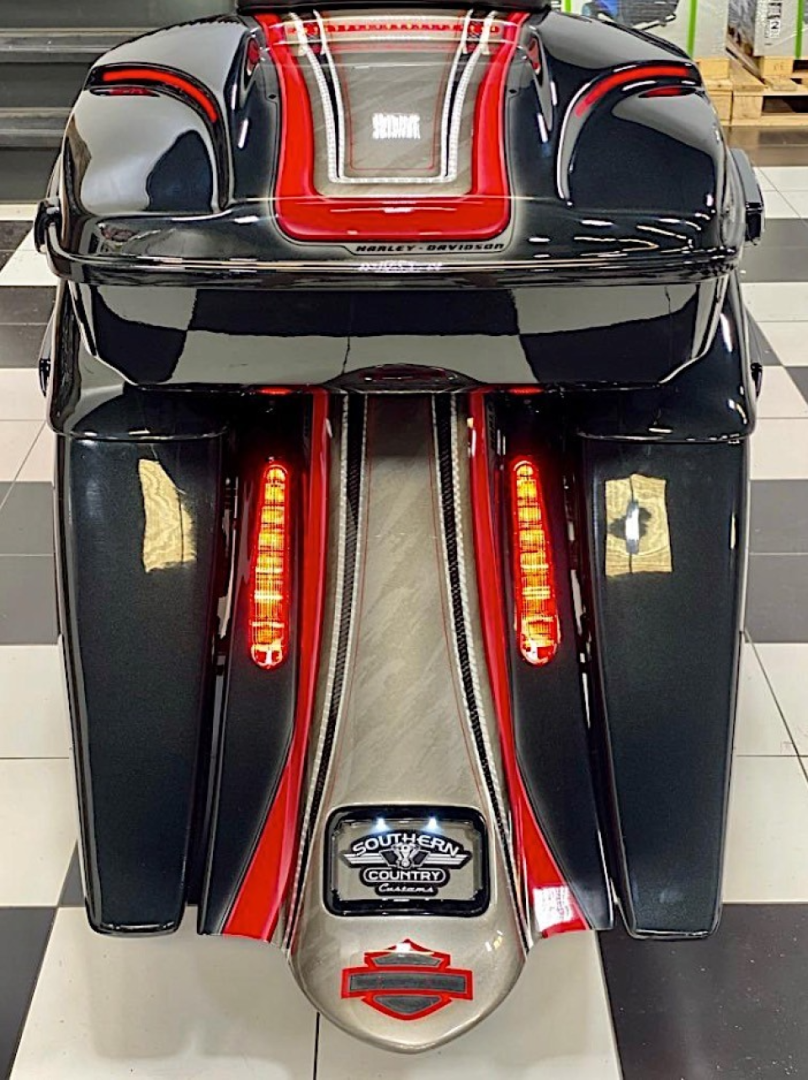 SCC does not provide all that many details of what was done to the two-wheeler, but the extensive changes made are, most of them, visible to the naked eye, and some detailed in the video below. 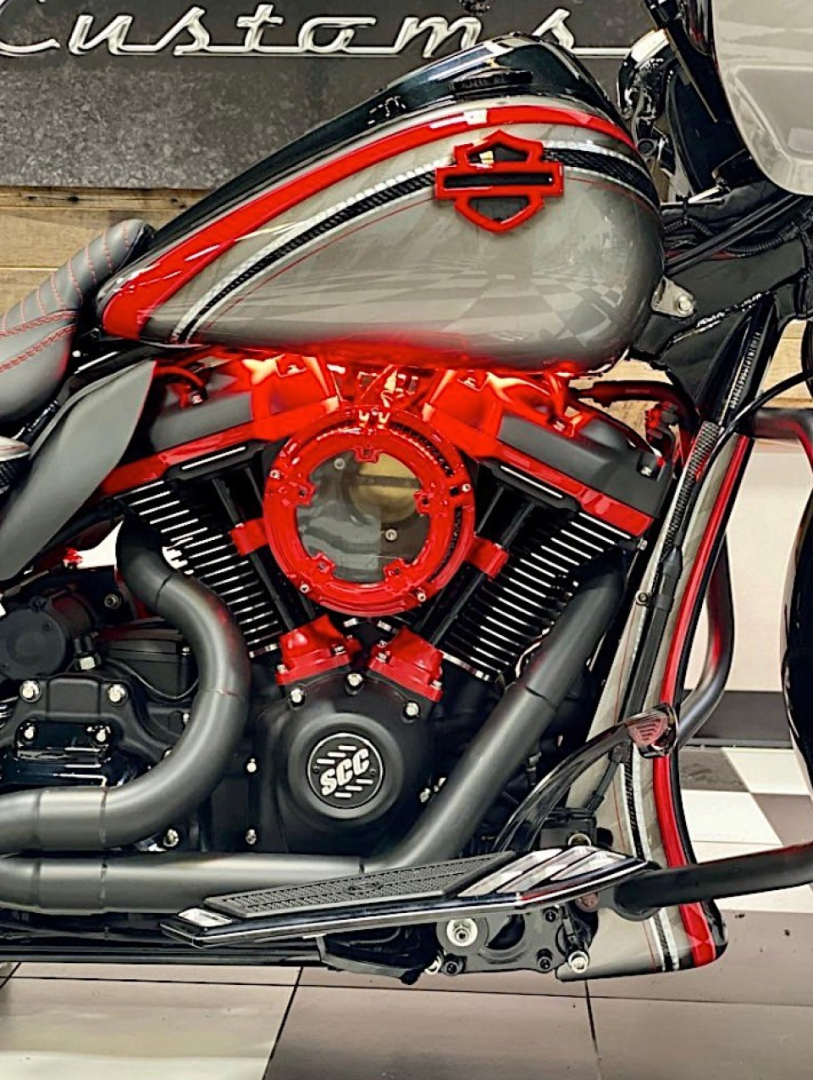 In short, we get the usual SCC stuff, like a home-grown exhaust system slapped onto the stock engine, a massive, 26-inch wheel up front, and a to-die-for sound system put together by a crew called Soundz. 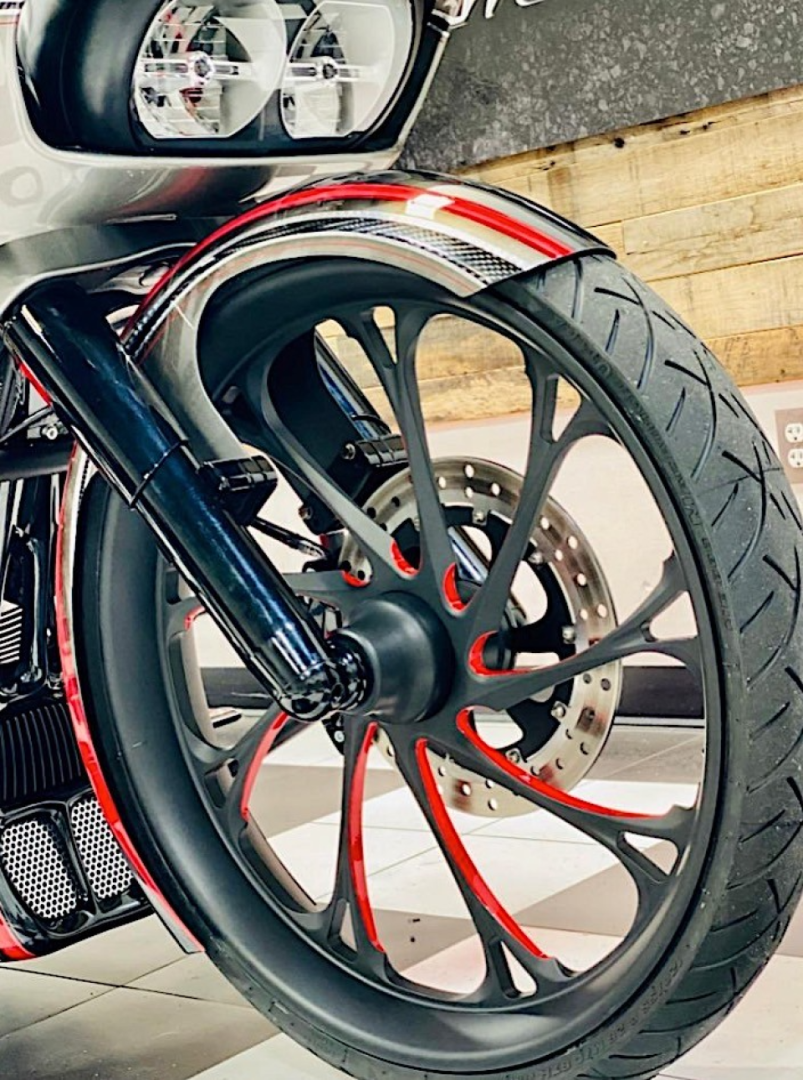 With the massive body kit on, the Road Glide looks simply insane, but is it insane enough to warrant spending $100k on it?

News
Red SCC Harley-Davidson CVO Road Glide Was Someone’s $73K Steal, Must Have Been the Sound
At the top of the food chain in the current offering are, of course, the CVOs, those mighty beasts customized in-house by Harley to be much more impressive variants of their stock selves. The... 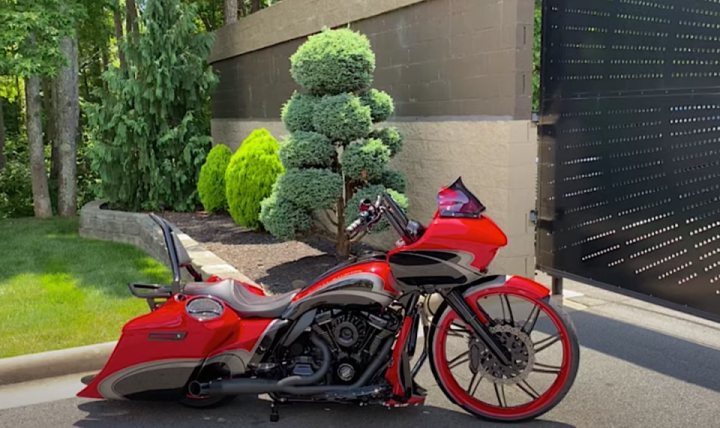 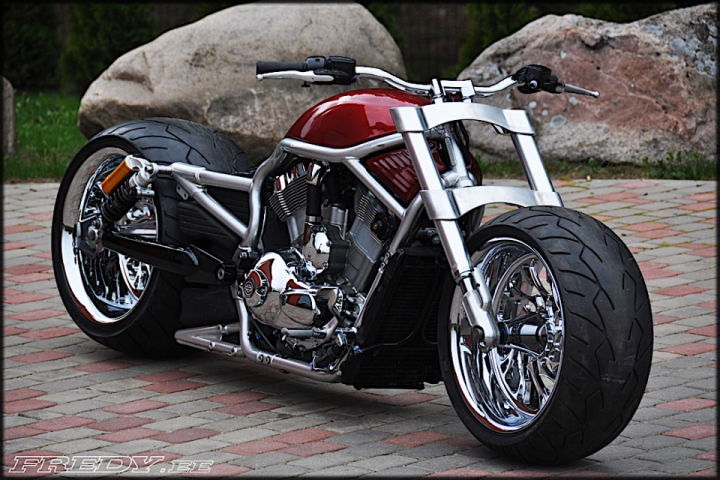 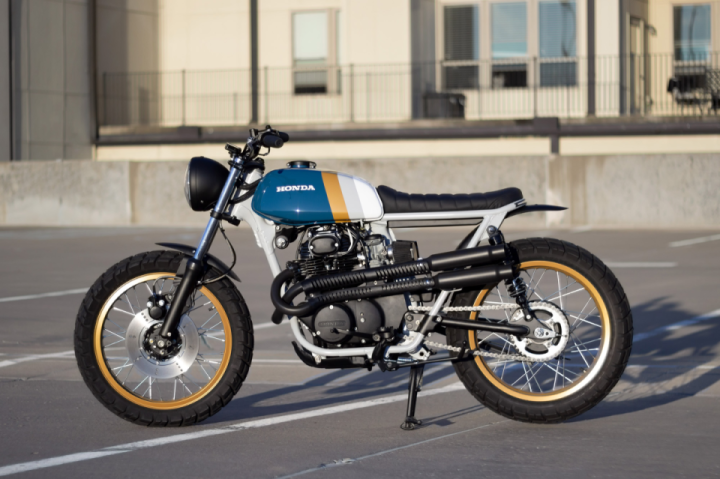 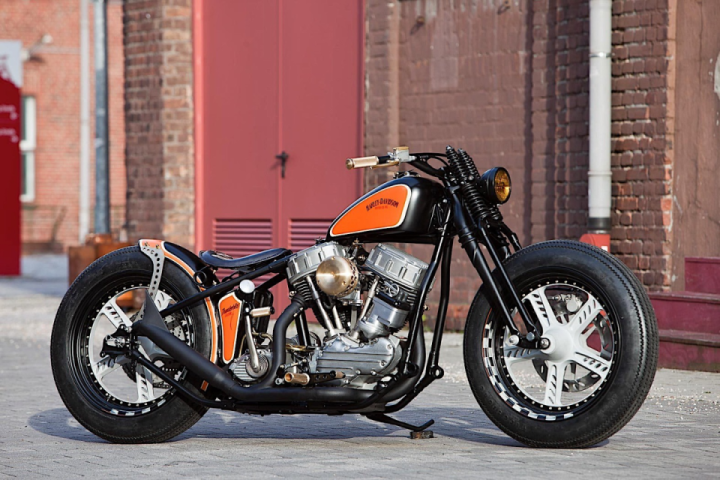 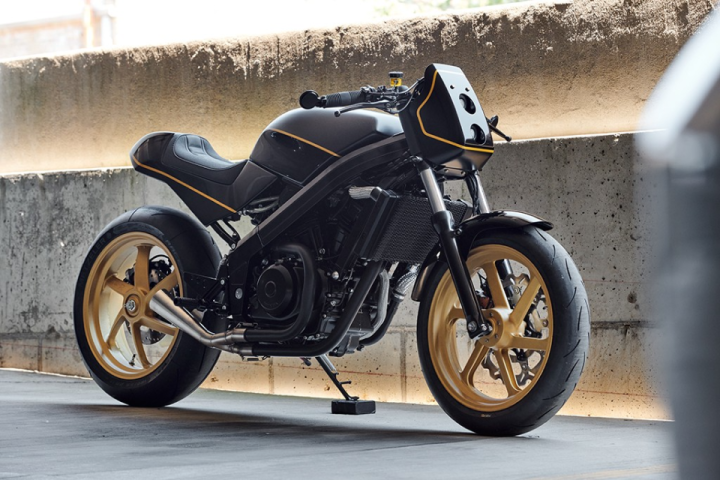 News
Custom Harley Davidson Electra Glide by Wolfgang Mayerl
IF YOU’RE LOOKING& for a classic American tourer, a Harley Electra Glide is just the ticket. They were popular with police departments for a good reason: few machines could match their all-day ridi... 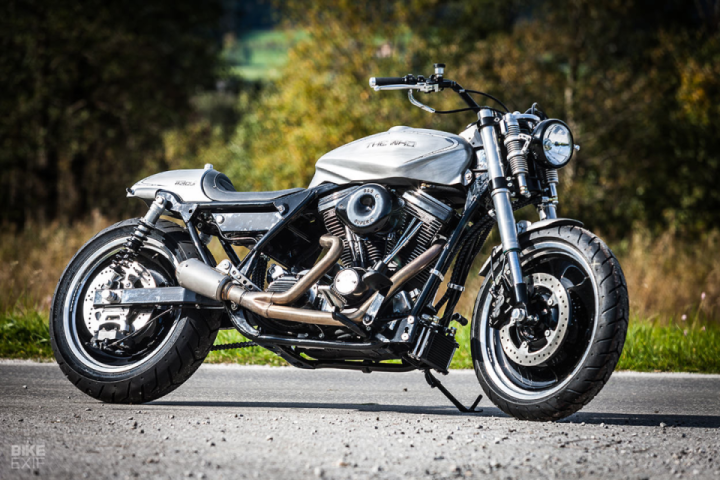 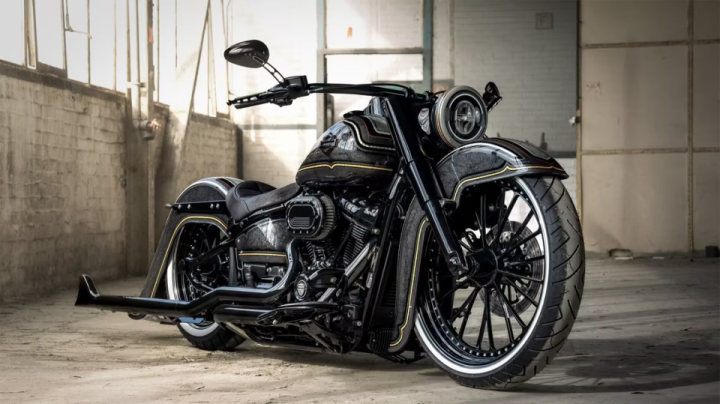 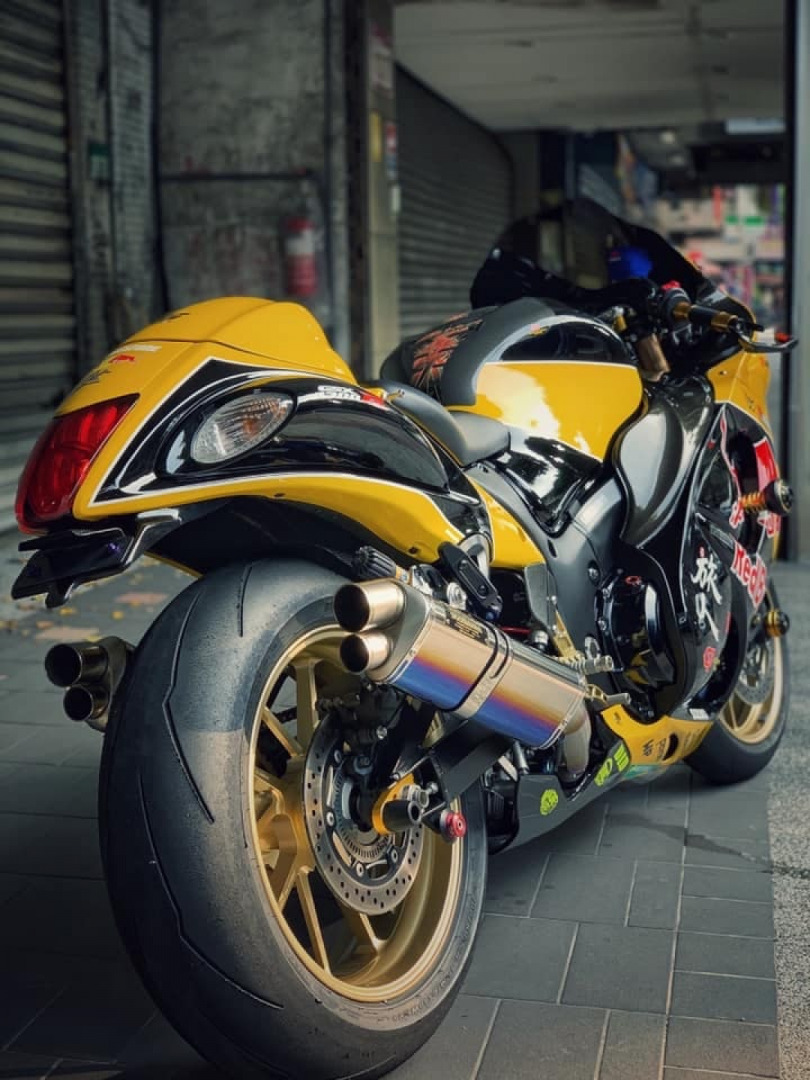 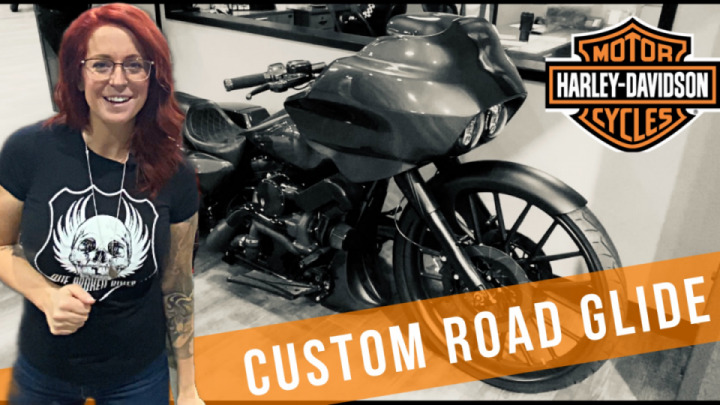 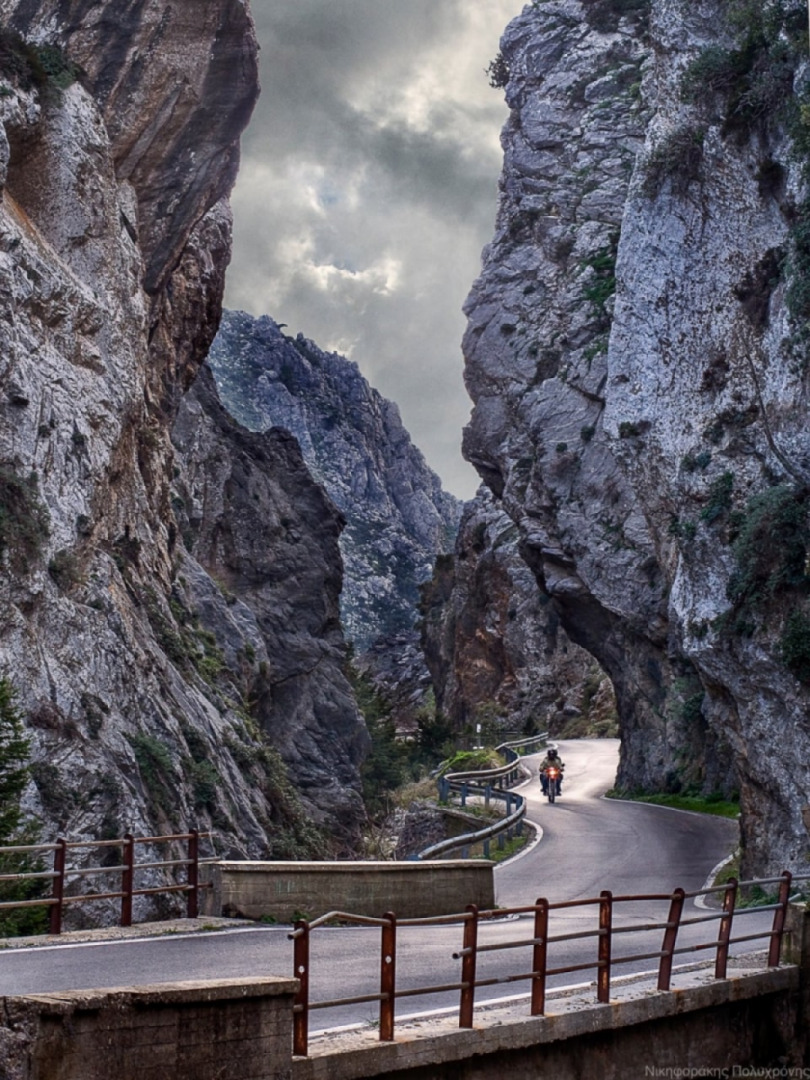