That said, rumours from Japan suggest the Iwata manufacturer is looking to roll out a significantly updated R1.

The R1 received its extensive overhaul in 2015 before Yamaha’s latest changes in 2019 seem to perform fairly well, with the superbike dominating the 2021 WorldSBK season. 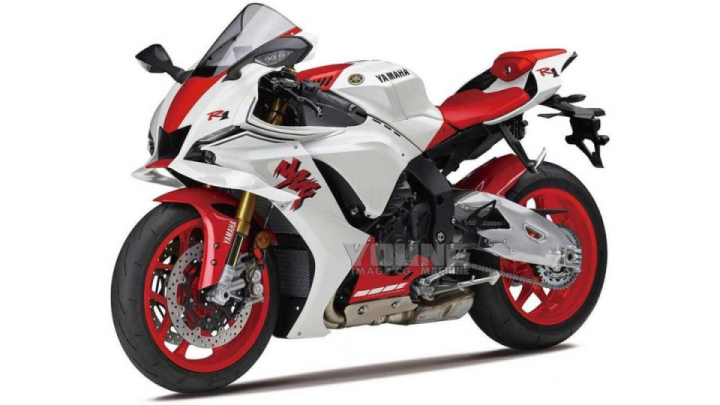 While it may relatively outperform the Kawasaki ZX-10RR and Honda CBR1000RR-R, the R1 could be left behind after Ducati and BMW’s recent introduction of the new Panigale V4 R and M 1000 RR.

As both motorcycles make more than 200hp, the bi-crossplane 998cc 198hp might not be seen enough to go up against the Italian and German moniker at the WorldSBK. 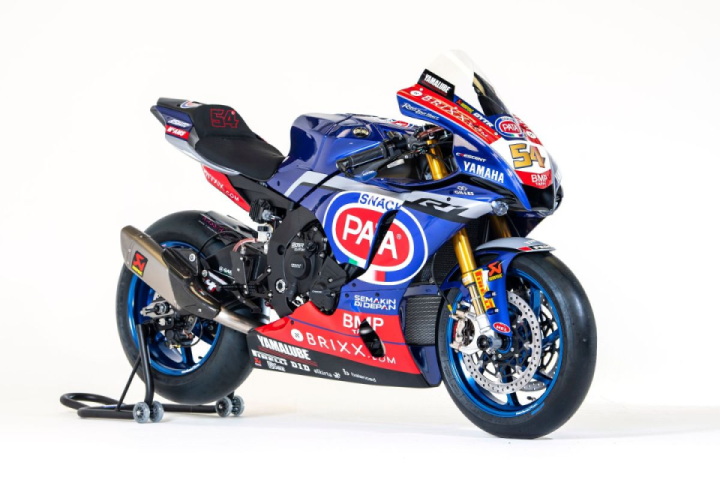 That leaves Yamaha with a dilemma regarding how they should proceed with the R1.

However, a Japanese publication, Young-Machine, (yes, them again), reported that a heavily updated Yamaha R1 could be well underway. 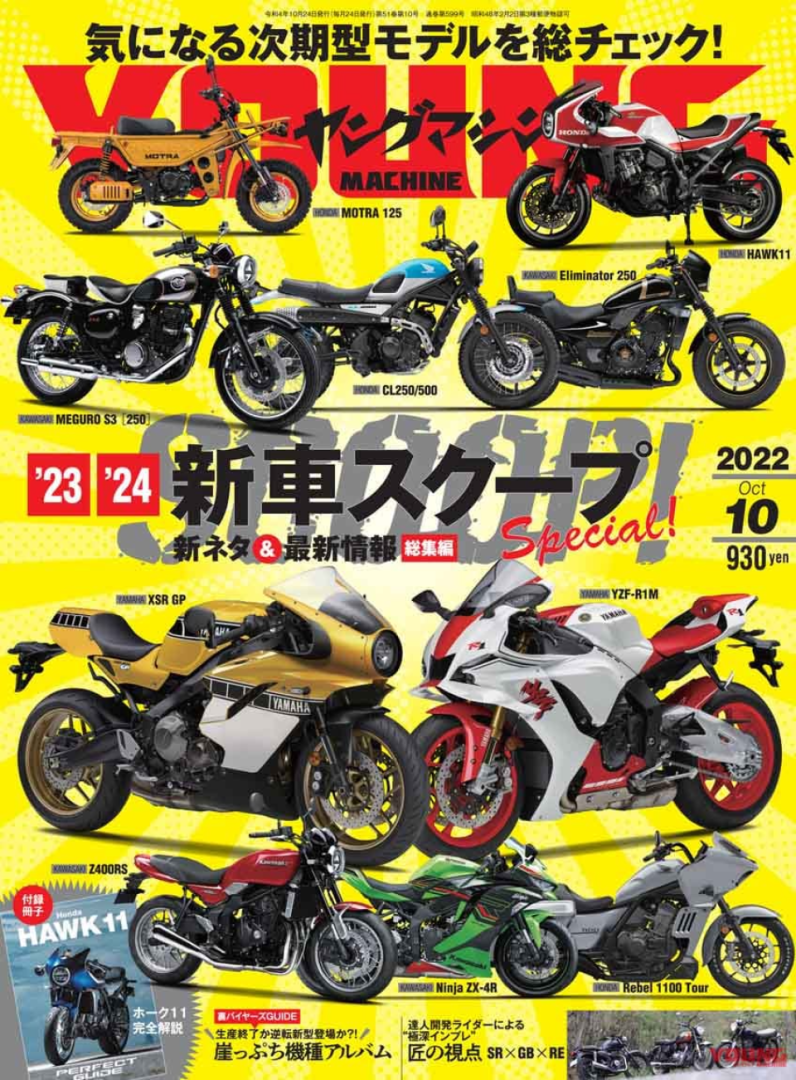 Thanks to a new render by YM, the R1 might be getting a complete overhaul of bodywork and engine development.&

Also, the R1 could get an all-new aerodynamic winglet and a higher peak power from its bi-crossplane engine.

Interestingly, YM also claimed that the next-gen R1 would feature a special edition retro white and red livery, complete with a 90s typeface.

Although the new development might seem too good to be true but knowing how accurate Young-Machine usually is, we might be seeing a new R1 soon enough.

Moreover, we are intrigued to find out how Yamaha plans to squeeze more power out of its inline-four-cylinder engine, which we think is already hitting its peak. 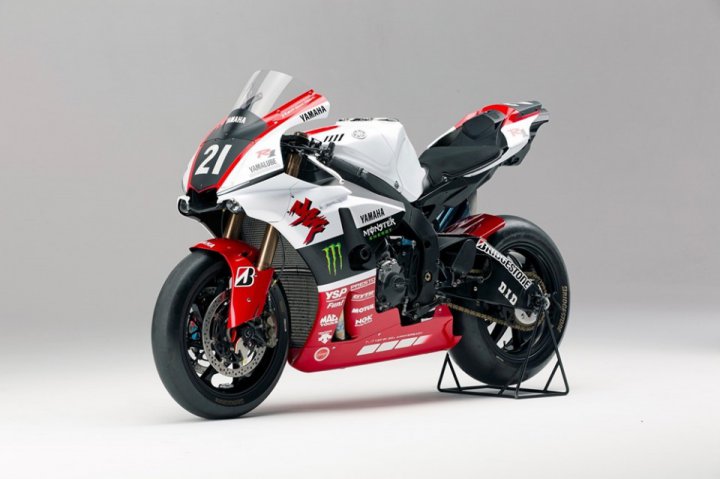 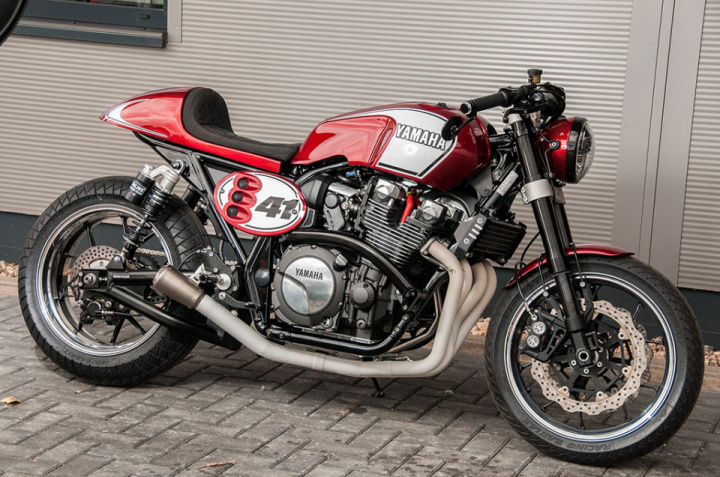 News
Yamaha RX100 Scrambler by Yogi Chhabria from Mumbai
Yamaha RX100 is easily one of the most loved motorcycles on Indian roads. Despite being out of production for around two decades, the bike is still hugely popular among enthusiasts and custom bike... 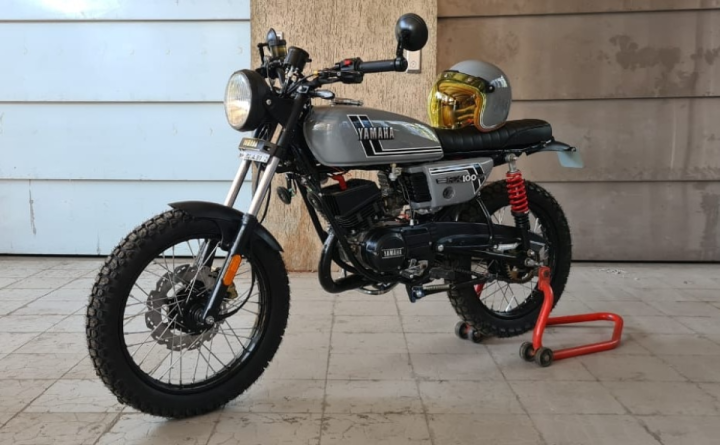 News
Yamaha FZX750 Street Tracker
In the mid 1980s, Yamaha introduced the FZX750 Fazer, also known as the “Baby V-Max.” While the styling echoed that of the company’s V4 super brute, the engine was a retuned version of the FZ750 po... 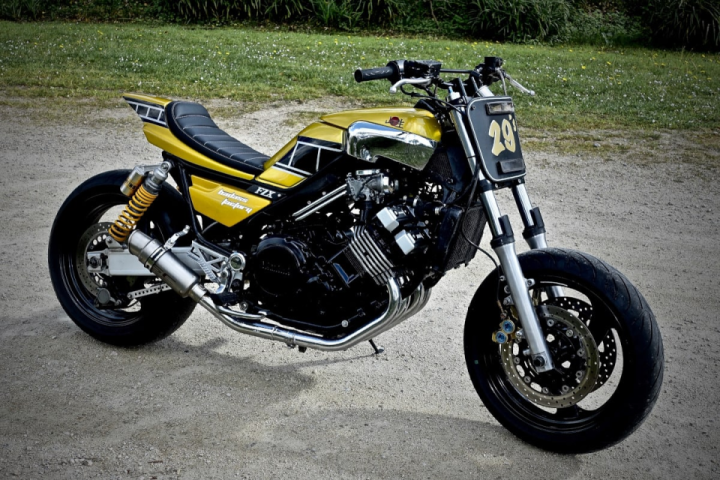 News
YAMAHA XJ650 BY AD HOC
The sign of a truly skilled custom motorcycle builder is the ability to create something beautiful from inauspicious beginnings. I’m not saying that the shaft-drive Yamaha XJ650 is a sow’s ear, but... 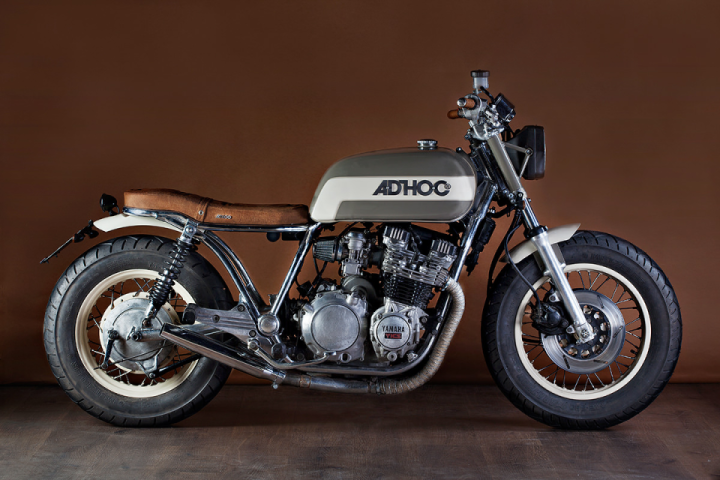 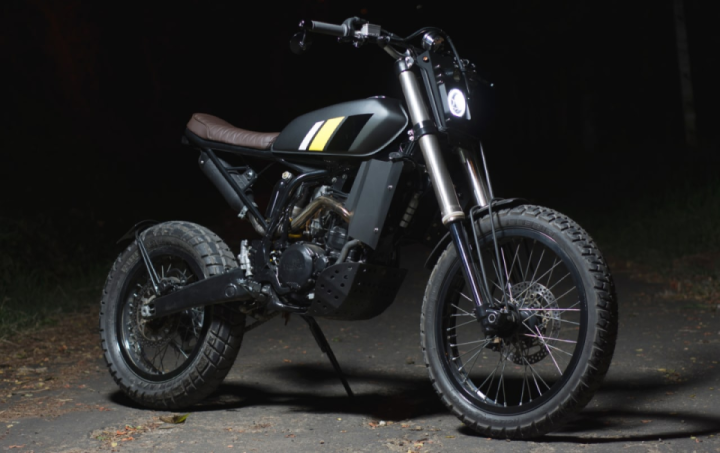 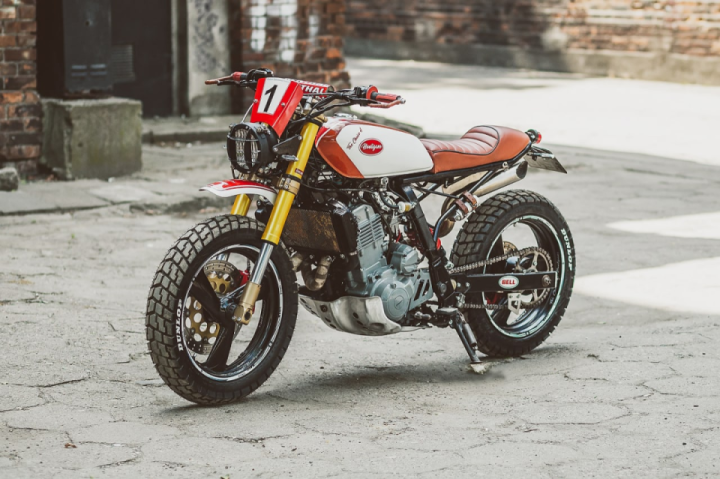 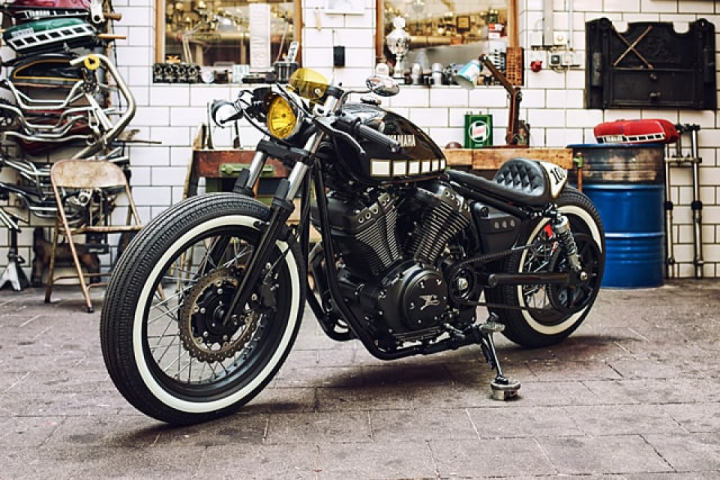 News
Yamaha XJ600 Diversion ‘War Zone’ by Wrench Kings
No one in the right mind fancies the thought of war. Yet, we are constantly captivated by the notion of going to battle with an enemy, vanquishing said enemy and returning home to a hero’s welcome.... 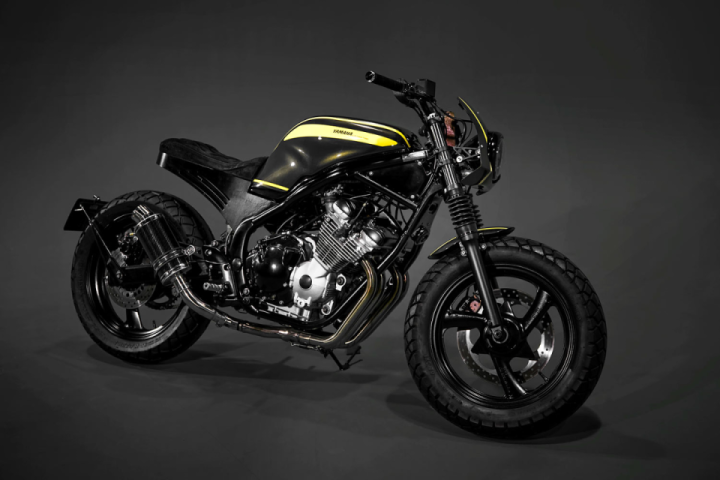 News
Yamaha TZR 125
Until 1981 many looked down on 125s with scorn; with a change in the law eighth of a litre bikes were the new teenage icons of desire.When the powers that be stopped today’s mid-forty someth... 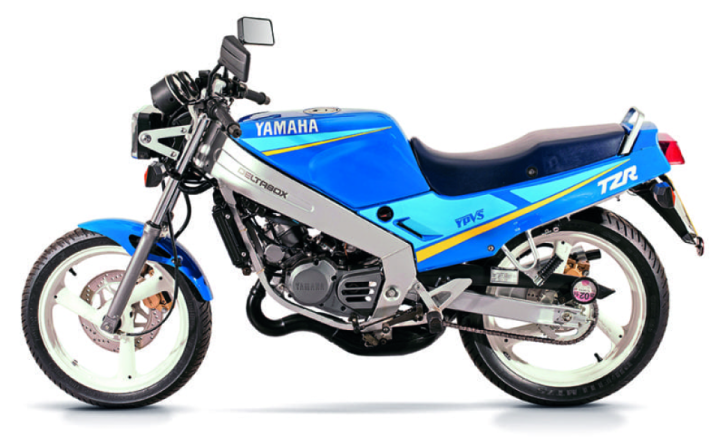 News
Yamaha Fizzy koncept: You never forget your first love pt 2
For many who started their biking careers in the 1970s, the Fizzy, as it was affectionately known, was how they might have popped their two-wheeled cherry. This is how it might look today If Yamaha... 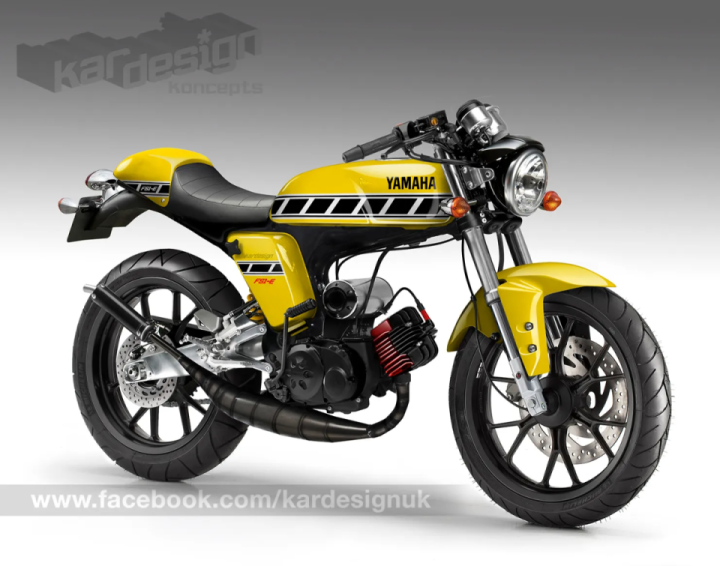 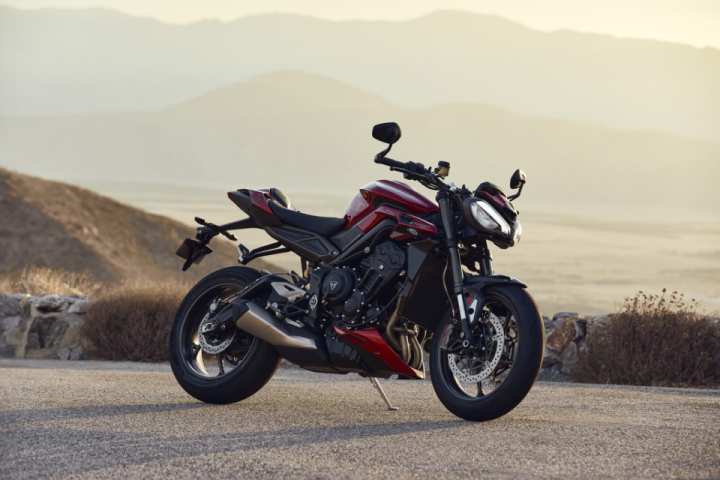 News
YAMAHA DT125 FROM BAAM GARAGE
IT’S GETTING HARD& these days to tell if a custom comes from an amateur or professional workshop; the part-timers are really leveling up. And then you have that curious middle ground—the growing nu... 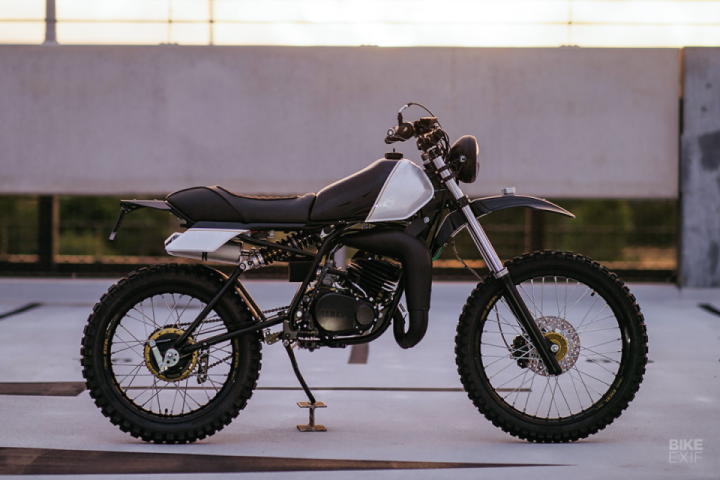 News
Yamaha R9 To Arrive In 2024?
The rumour has been ongoing since the introduction of the R7 in 2022, but the demise of the road-legal R6 is what initiated the demand for a fully-faired machine.... 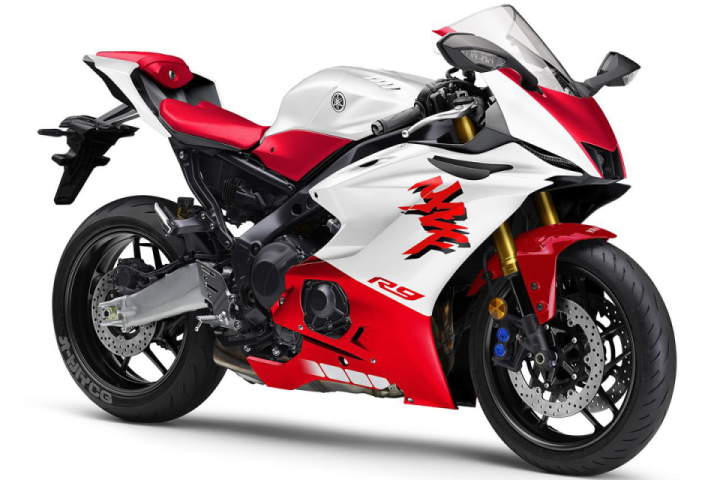 News
YAMAHA TENERE 700 CUSTOM KIT BRINGS 1980S DAKAR NOSTALGIA
Born in 1974 and morphing into the monster that won the Paris-Dakar race in 1979 and 1980, Yamaha’s beloved adventure bike has won the hearts of many, with the brand’s ressurection of the Ténéré le... 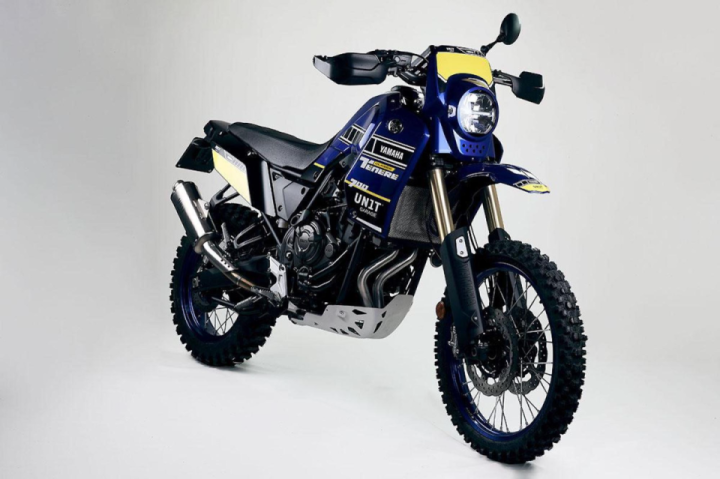 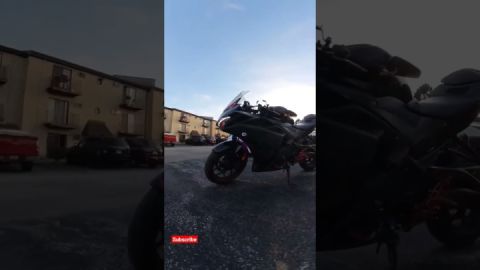 Firehawk
More Errands
Just me and my R6 at it again. I thought this old train station would be a good place for a couple of photos of my machine.... 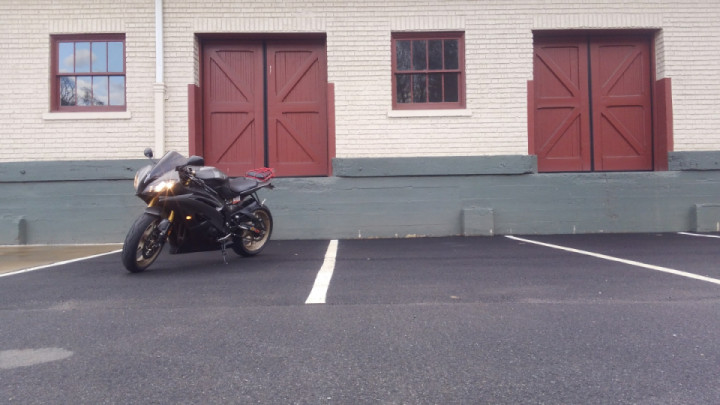 kevbiker99
More from yesterday winter ride
This is the B3212. With Frost white in the fields, it was difficult to tell if I was riding on ice or wet roads. I certainly couldn't enjoy the views.... 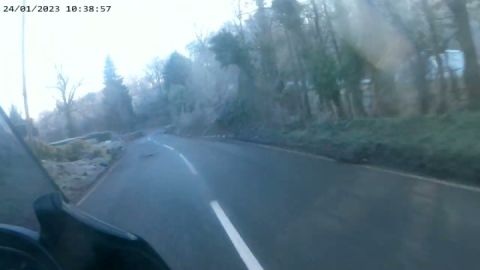