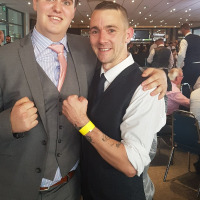 Lee Ward
Bugs, annoyances but I love her

So, after buying this bike I had been riding for three weeks, then suddenly the problems started setting in.
Being left stranded at work the bike wouldn't start.
Turns out the fuel tap was leaking, has been for some time and has been leaking through number 1, filled the air filter with fuel. Gradually getting worse as I rode her.

Recently had the fuel tap changes, air filter, fuel filter, all carbs stripped and re sealed new jets and a decent refurb done I thought that's it done and dusted. Test ride in the rain went well.

Riding now since last Sunday three days ago and this morning she wouldn't start.
Ticks over but feels like no fuel again. Switched from primary to prime on fuel switch and after thirty seconds managed to grt it running. Never missed a beat on the way to work. Idle is a bit choppy so maybe needs a carb re-tune? Or I have just invested in something that is more up and down than the mrs!

Currently now racking my brain thinking why it wouldn't start and also I've wiring into the bottom of the carbs that has been cut on three out of the four carbs.
Absolutely no clue what these wires are or what they do.

Suzuki gsx 600f..... At the moment, more annoying than the kids and the wife!

I still love her though.. 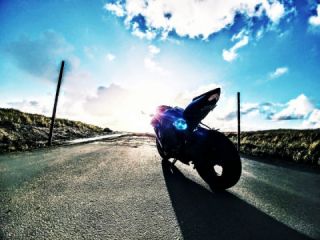 Didn't paint her but got her ECU flashed and exhaust done. 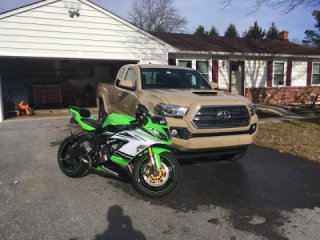 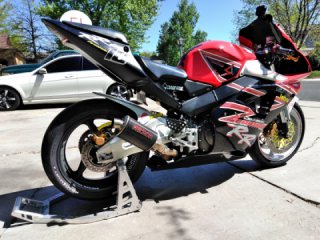 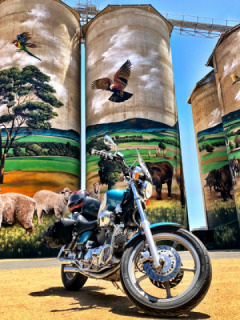 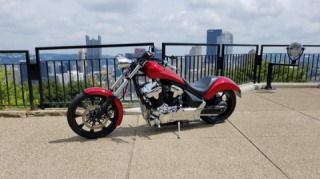 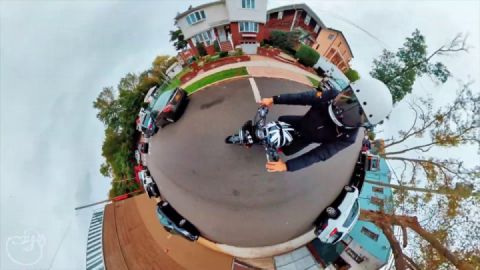 Love my Bonneville!
Comments
Please sign in. Comments can be posted only by registered users.