At the moment, the website is only a demo version of the app, so some of the features are missing or unavailable. Install the app to access all features.
HomeNewsOthersNew BMW S1000RR for 2019

I wouldn’t call it the worst-kept secret in the motorcycle industry right now, but the fact that BMW is bringing a new S1000RR to market for the 2019 model year isn’t exactly new information. 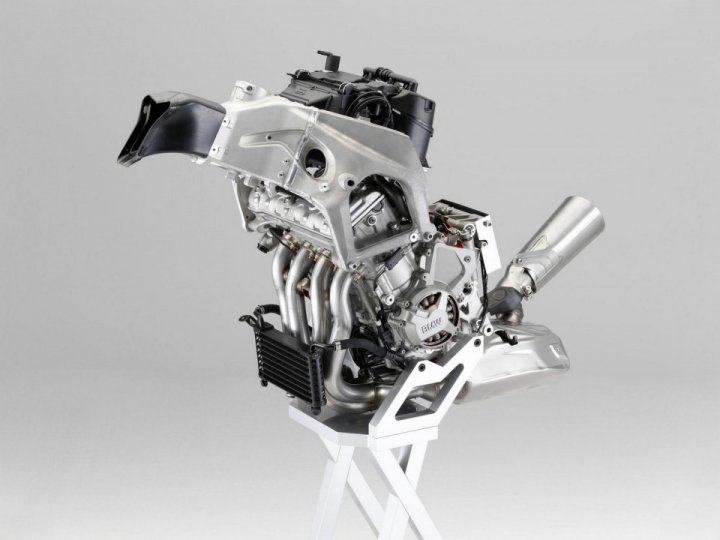 In fact, we thought that we would see the new RR break cover last year, as spy photos of the machine showed it out testing, and looking close to production form. A no-show at EICMA however, the timetable on expecting the S1000RR had to be adjusted.
Now, we get confirmation of what we already expected, with Althea Racing’s bossman Genesio Bevilacqua confirming the new BMW S1000RR for the 2019 season in an interview with GPOne.

Speaking with the racing-focused publication, Bevilacqua confides that BMW’s delivery of the new BMW S1000RR will come very close to the start of the 2019 World Superbike Championship season – likely in February.

This puts Althea Racing’s continued use of the BMW S1000RR as a race platform in question, but for enthusiasts, it helps signals when we can expect to see the next iteration of the Bavarian superbike.

Building on the current design, details on the 2019 BMW S1000RR are still pretty thin, and limited mostly to what we can glean from looking at photos of the new superbike.

Our sources have tipped one interesting piece to note, however. That is that the 2019 BMW S1000RR will use a counter-rotating crankshaft, making it one of the few production sport bikes to have this racing-inspired engine configuration.

The counter-rotating crankshaft should make BMW S1000RR more nimble on its feet, as it neutralizes some of the rotating inertia from the wheels, chain, and other standard-rotating parts.

Other details we can expect from the 2019 BMW S1000RR are more sophisticated electronics and an healthy power bump from the 999cc inline-four engine.

We likely won’t know the full extent of the new German superbike until the INTERMOT show in October, or perhaps as late as the EICMA show in November. But, we will bring you more information as we get it.

This article comes from AsphaltandRubber.com