At the moment, the website is only a demo version of the app, so some of the features are missing or unavailable. Install the app to access all features.
HomeNewsConceptsSuzuki SV650 Rally concept by Oberdan Bezzi

What can you say about the Suzuki SV650 motorcycle?The model has been produced for 20 years.Three generations have changed during this time, although the changes are insignificant - the basic formula has stayed the same for two decades. 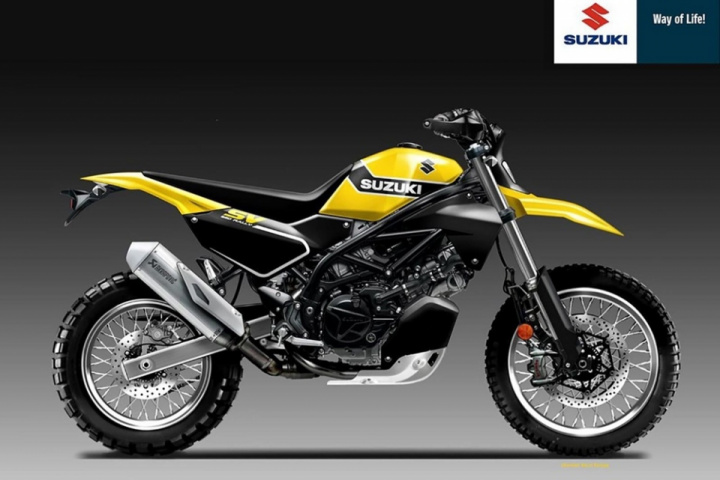 Italian design guru Oberden Bezzi has offered an off-road version of the Suzuki SV650 Rally, and the manufacturer should consider it. Currently Suzuki is trying to develop its lineup with minimal investment, so the option of creating a new motorcycle based on aproven foundation is strategically correct (for instance, the Suzuki Katana is essentially a re-skinned Suzuki GSX-S1000F, which itself is a reworked Suzuki GSX-R1000).

The V-Strom 650 was built on the basis of the Suzuki SV650, but Bezzisees here a different option from the budget-friendly scrambler with ADV elements.

It would be interesting to see the end result, if Suzuki released a motorcycle based on the Bezzi concept.