New Suzuki Hayabusa will be released, as the current generation is too outdated. 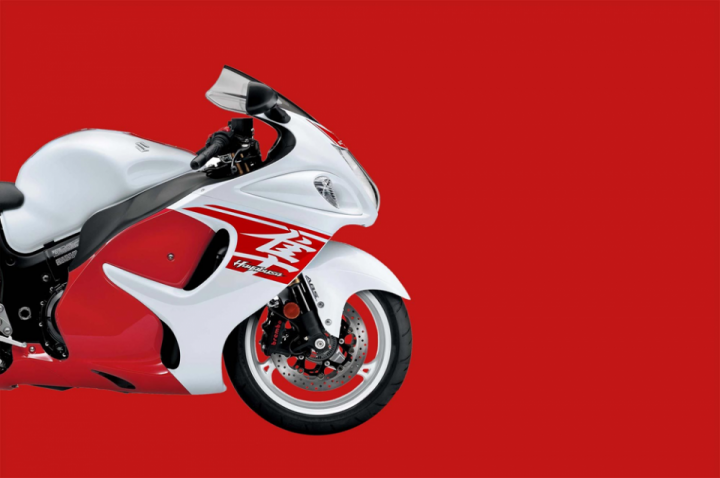 There are so much rumors about the mystical new generation of Suzuki Hayabusa. Many people guess and try to predict what the new motorcycle will be like. The Italian edition "Insella" published a portion of fresh rumors. They believe that the Suzuki GSX-1300R will turn into the GSX-1400R, it means that respected Suzuki Hayabusa will be equipped with a 1440-cc 4-cylinder engine. In general, Italians talk about a new brand motorcycle with advanced electronics (semi-active suspension, angled ABS). 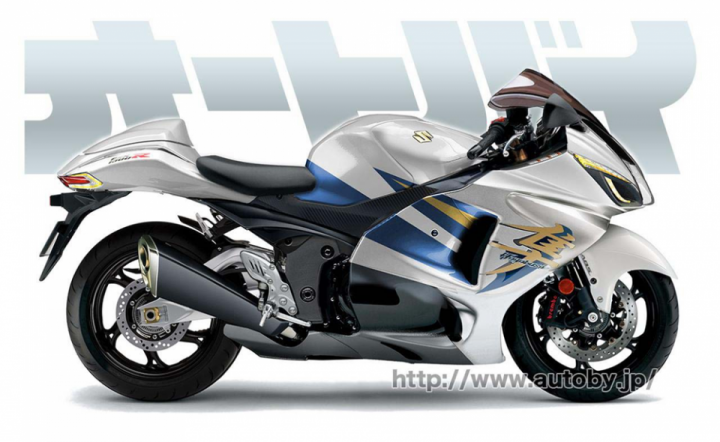 Last time Suzuki Hayabusa was updated 10 years ago. Hyperbike needs something revolutionary. In 2018, the model celebrates its 20th anniversary.

Hyperbike Suzuki Hayabusa originally was designed as the first production bike with its top speed of over 200 mph (320+ km / h). It deserved the reputation of a strong and reliable bike with very comfortable ergonomics, as well as unlimited potential for tuning. Nowadays you can find quite well-groomed Suzuki Hayabusa with a huge mileage. 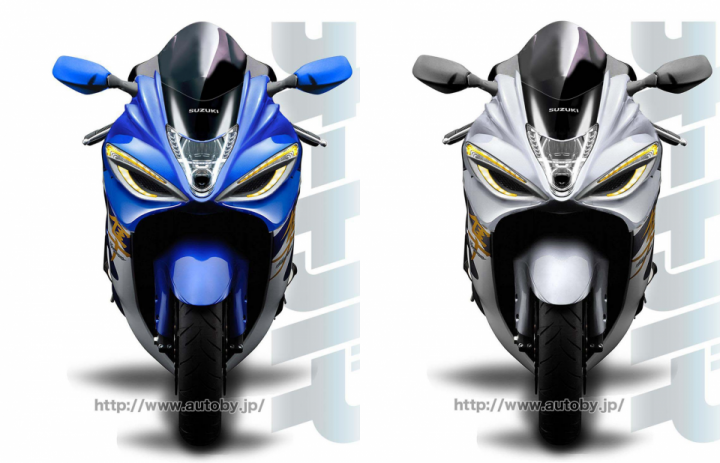 Now the best bike in the category of sports-touring motorcycles is Kawasaki Ninja H2 SX (has a good media in Europe), which has a few competitors. That’s why many are waiting for the new generation of Suzuki Hayabusa. 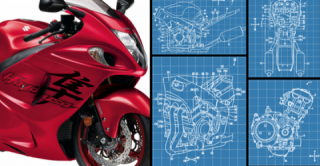 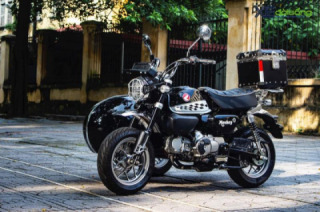 New generation of Honda Monkey 125 with a sidecar
13418
Besides the Super Cub, Honda Monkey can be named as one of the most popular small displacement vehicles from the No. 1 Japanese motorcycle manufacturer. Not impressive performance or top-notch specifications, but this bi... 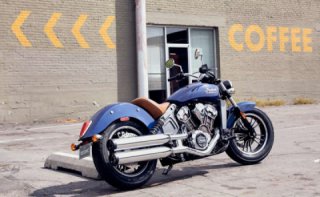 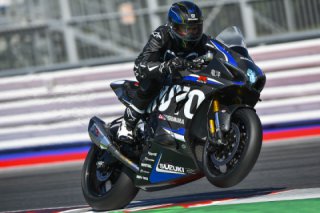 New Suzuki GSX-R1000 Ryuyo
17025
The current generation Suzuki GSX-R1000 gets unfortunately neutered for the American market, but it is a stout superbike on the other side of the pond, where its 200hp is unleashed. Now our European friends get to see wh... 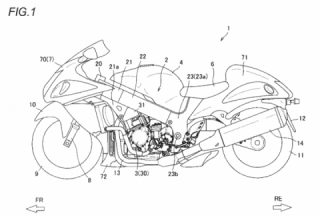 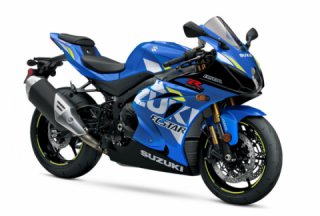 Suzuki Motorcycles in new 2019 colors
4364
Suzuki announced that for the 2019 model year, most of the range of motorcycles will be getting “striking new color options.” And by most of the range, Suzuki also means the range-topping GSX-R1000R and V-Strom 1000XT ad... 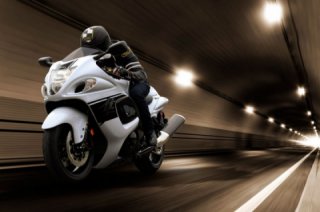 Suzuki Hayabusa production comes to an end
22404
After 20 years the Hayabusa sportsbike made by Suzuki since 1999 is close to be taken off the market at the end of this year. The Busa, as it’s called in motorcycle world says goodbyes as the end of its production has be... 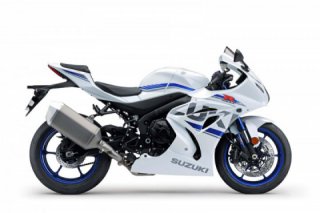 Suzuki shows new colours for GSX-R1000R and GSX-R1000
29096
Suzuki has shown its new colour options for the 2018 GSX-R1000R, &amp; with the award-winning superbike available both in an eye-catching white &amp; and stealthy black version of the firm’s MotoGP-inspired liver...
Last news