After introducing several new models including the BKX250 and TNT 500, Benelli has also inaugurated the launch of the TRK800 for the global market. 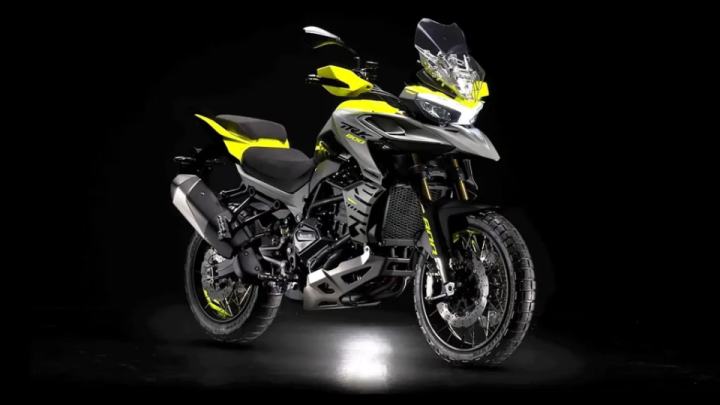 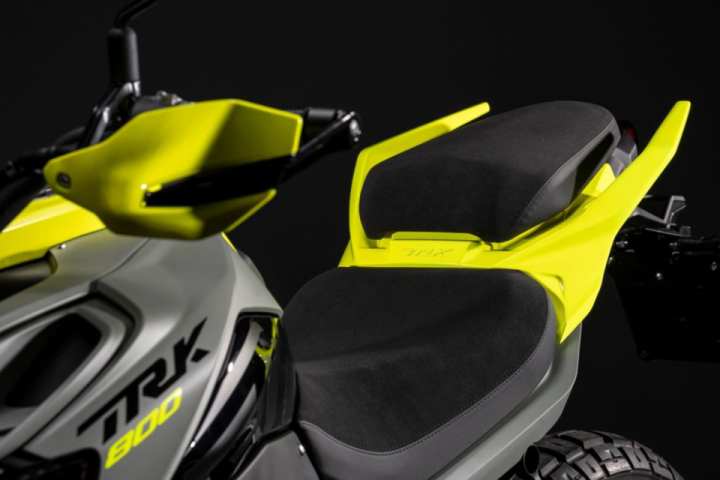 This TRK800 comes with various premium features including a 50mm ‘upside/down’ type front fork from Marzocchi that can be adjusted (preload/rebound).

Like other 2023 models, this Benelli TRK800 will also be marketed from mid-2023 but it is not confirmed when the launch date will be for the Malaysian market. 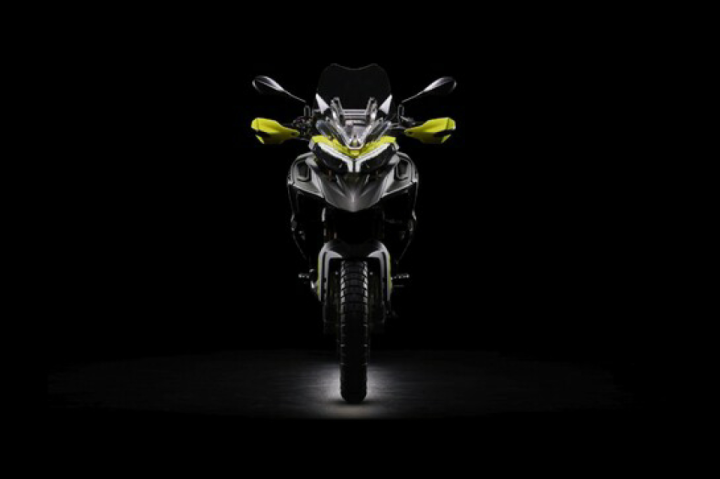 For the record, Benelli also offers the TRK702 and TRK702 X which were launched earlier around last August. The model was initially marketed in China but is expected to be marketed in other regions as well. 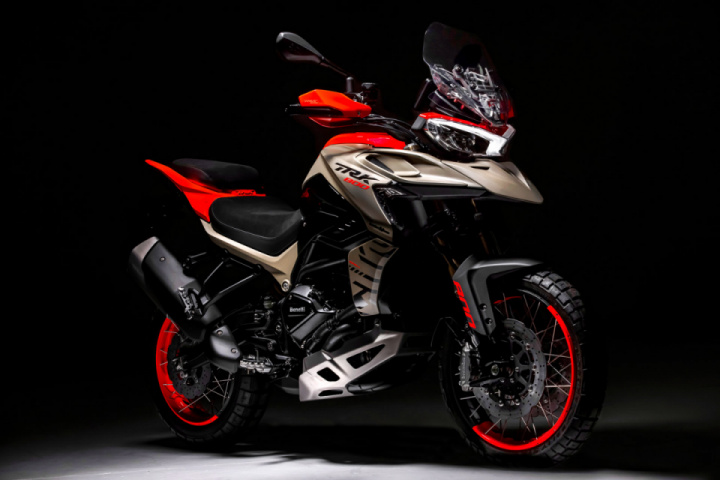 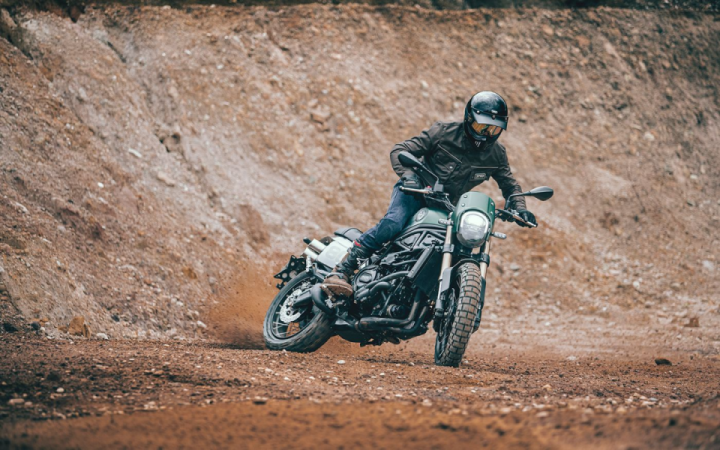 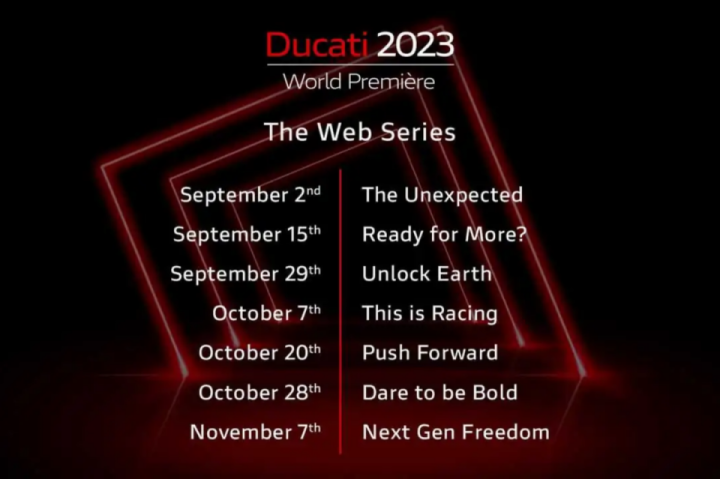 News
Benelli’s TNT 899 2022 to make a comeback with new upgrades
The Italian-Chinese motorcycle brand, Benelli, has already revealed the TNT 899 2022 model revealed through the company’s official website. However, what is surprising is that the TNT 899 model loo... 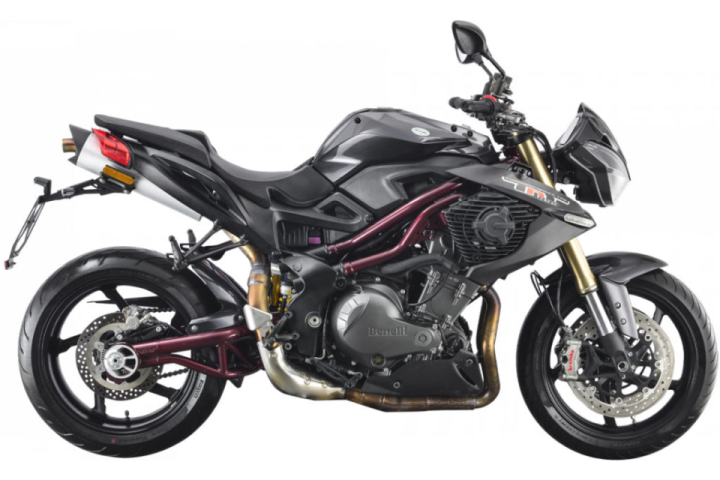 News
The new 790 Duke will be launched in France in January 2023 by KTM.
It is likely that most of you would answer the New KTM 790 Duke if I asked you what is the most revolutionary model in KTM's lineup. When this bike was first released in 2018, it raised the bar in... 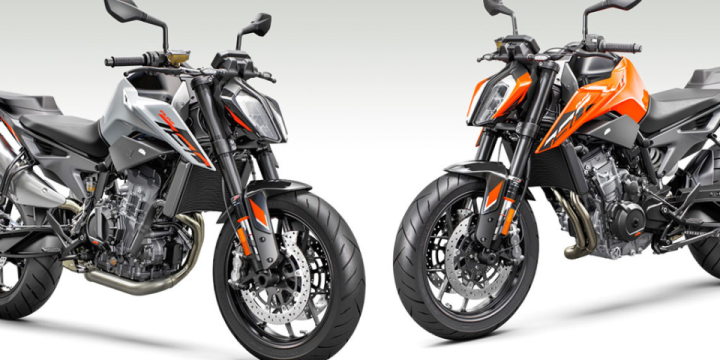 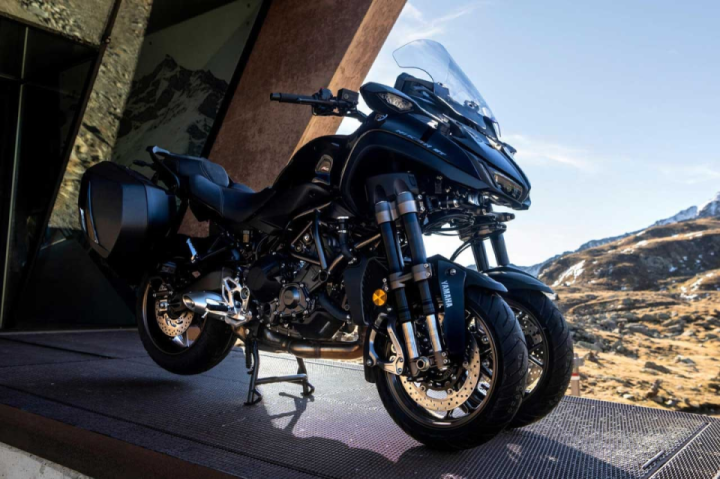 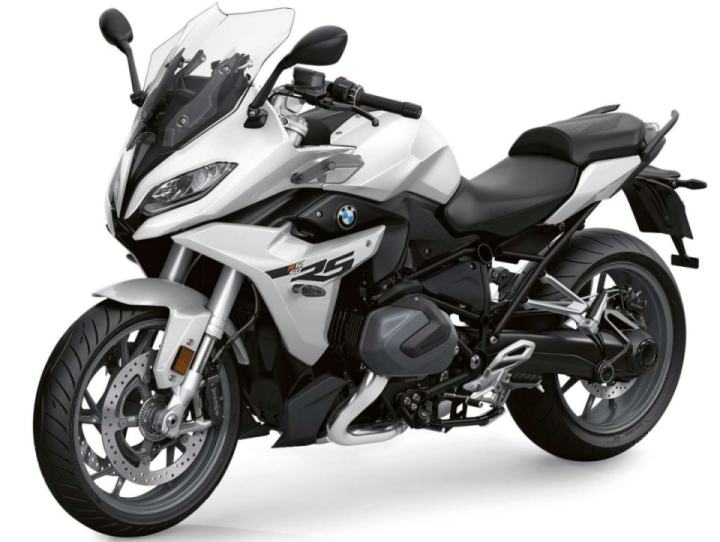 News
Record-Breaking Attendance at EICMA 2022
This year saw a plethora of new machines to the floor, all of which brought in a purported 38% spike in attendance – 82% of which was booked online, thanks to new digital content and services inspi... 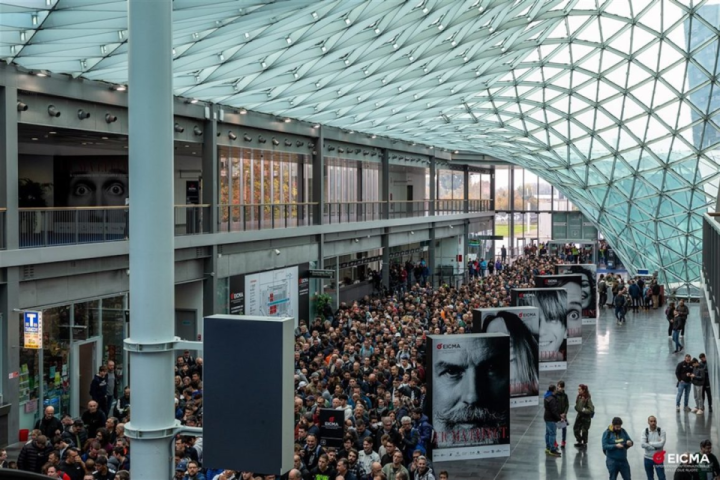 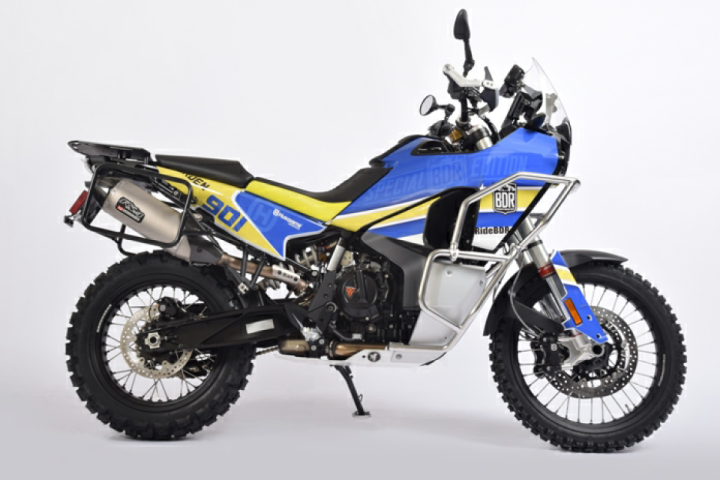 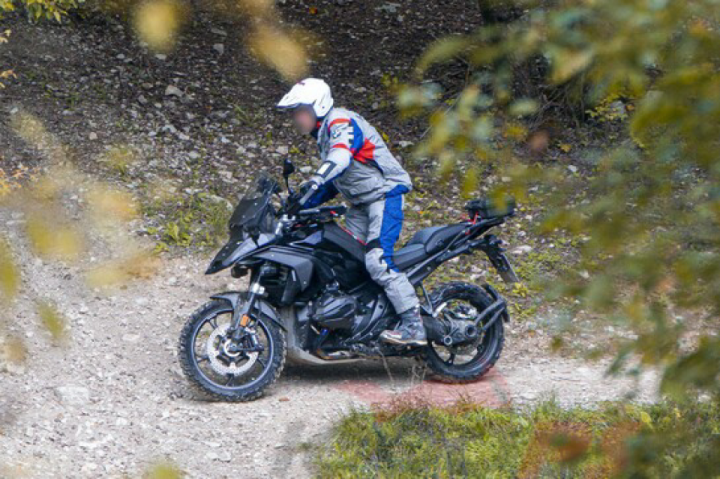 News
Brembo showcases its newest innovations at EICMA 2022
The GP4-MS caliper is the latest development in the Brembo GP4 family. It was designed for the ultimate generation of powerful road bikes. The caliper was born from the racetrack, as Brembo acquire... 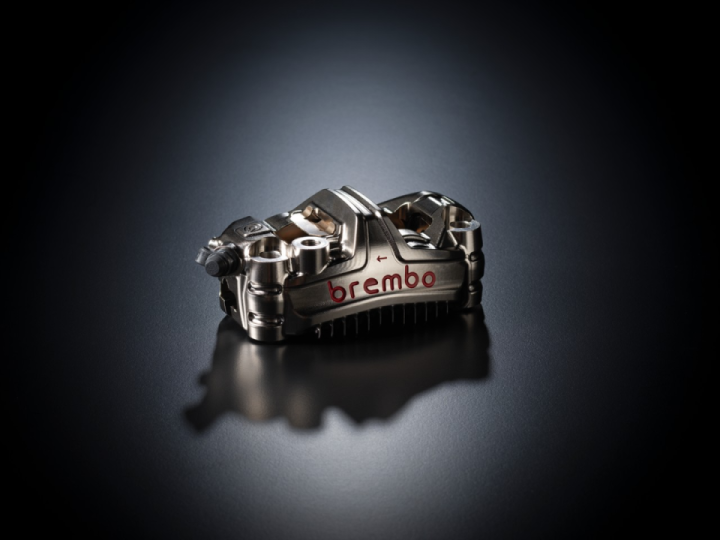 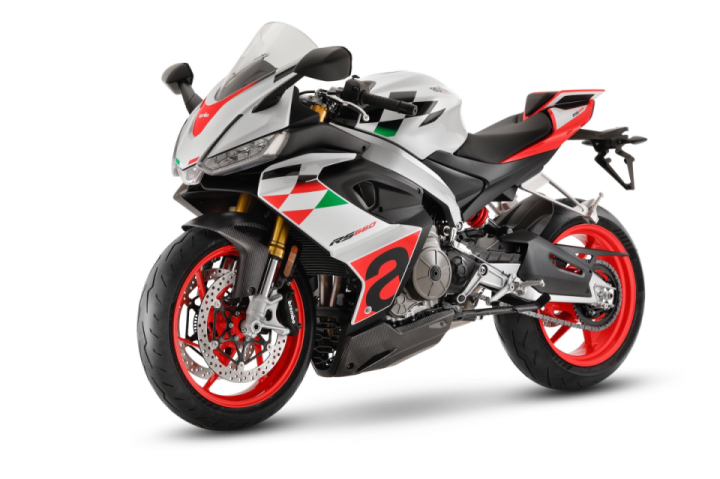 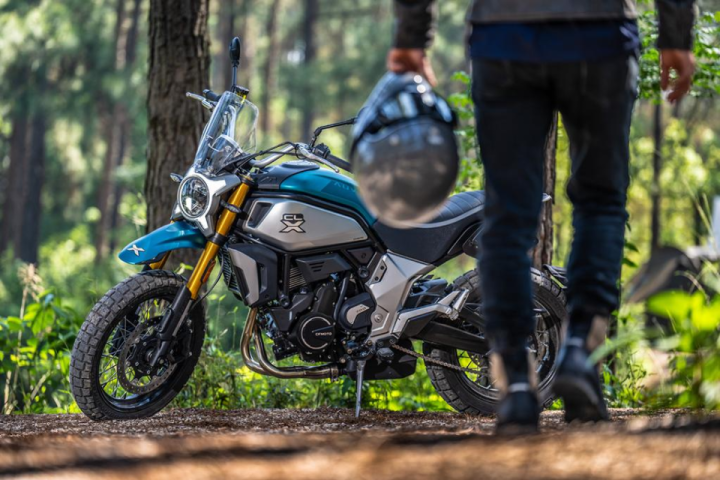 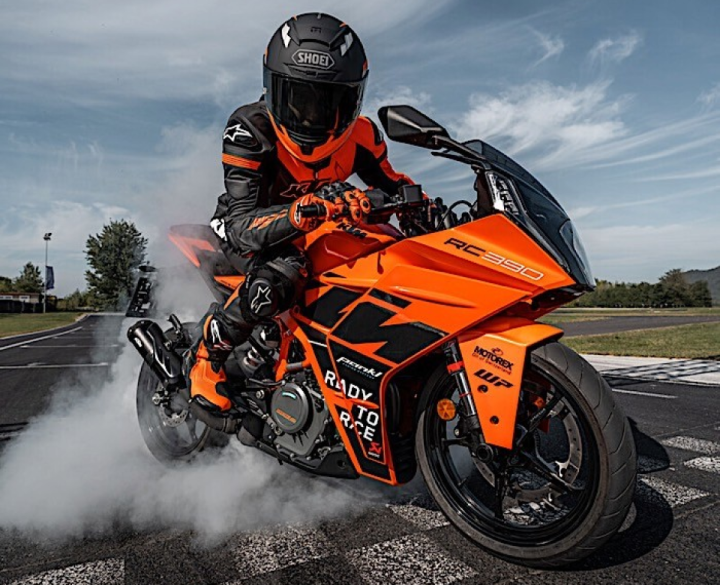 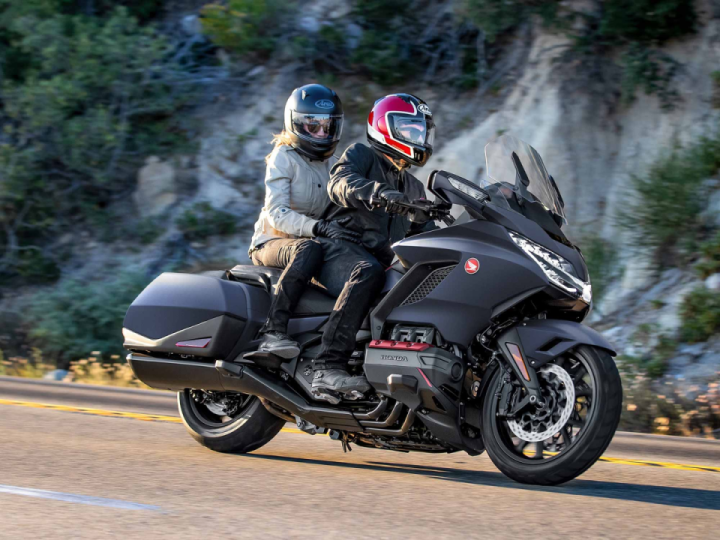 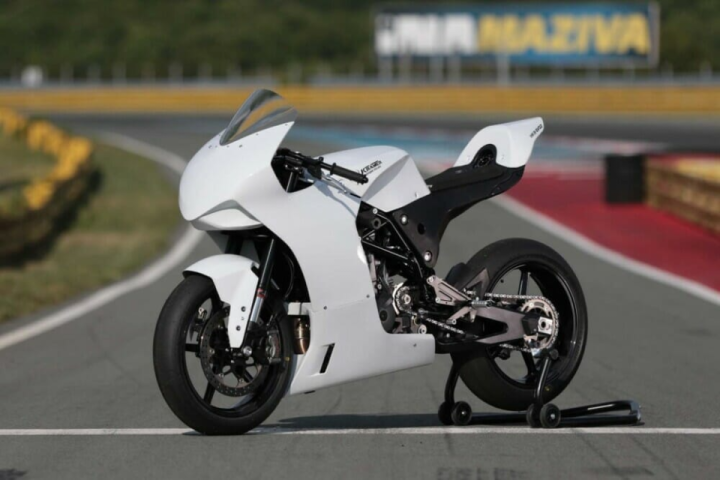