Despite the fact the company started out by selling rebadged versions of Chinese-made bikes, Brixton Motorcycles has since branched out into designing its own unique two-wheelers. And after delivering several different variants of its Crossfire model, Brixton has now treated the platform to its most comprehensive redesign to date, using the half-liter donor to create a futuristic adventure bike concept known as the Crossfire Storr 500. 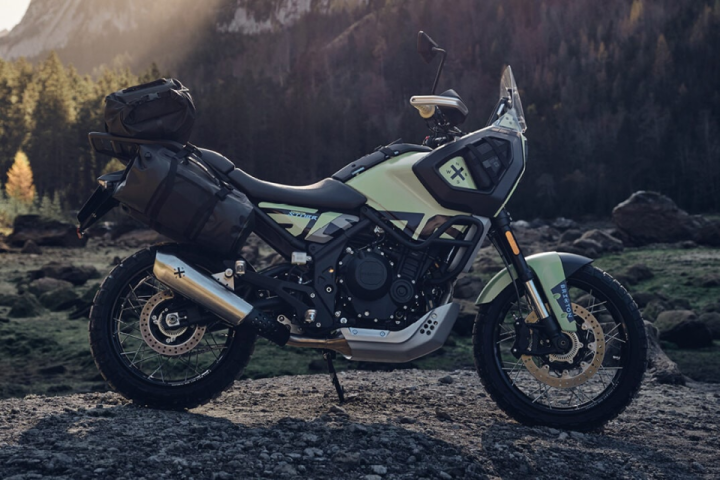 On top of being Brixton’s first-ever adventure bike, the concept also represents the first model Brixton has had penned by Austrian design firm RiDE GmbH. Taking its name from the rock formation on the Isle of Skye in Scotland, the Crossfire Storr 500 puts a sleek and modern spin on traditional adventure bike designs, with a tapered take on a front navigation tower that’s book-ended by hands-guards on either side and a set of projector-style auxiliary lights embedded into the front fairing. A first aid kit has been mounted in a recess in the front fairing as well. 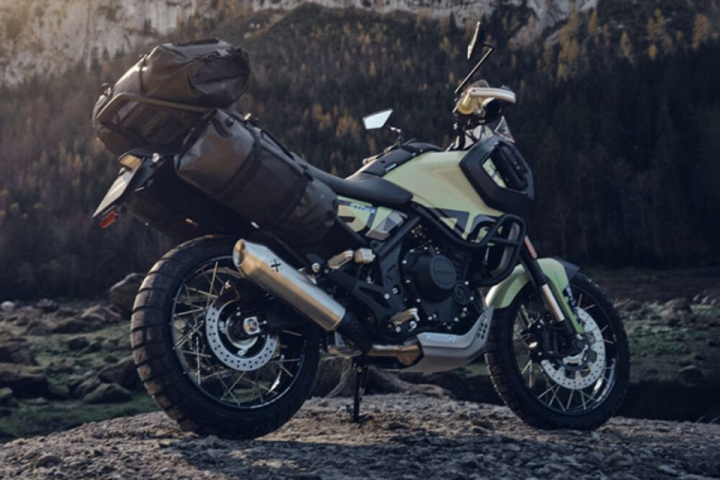 In addition to the hand-guards, the Storr has also been gifted a full suite of crash protection including side crash bars, a full skid plate, a radiator cover, and a matching fork brace cover. What’s more, the concept has also been fitted with a full suite of waterproof soft luggage, with side-mounted panniers and a roll-top tail bag fixed to a custom backpack-style rear luggage rack. Powering the Crossfire Storr 500 is the same engine used in the Crossfire 500 — a 486 cc parallel-twin cranking out around 50hp. 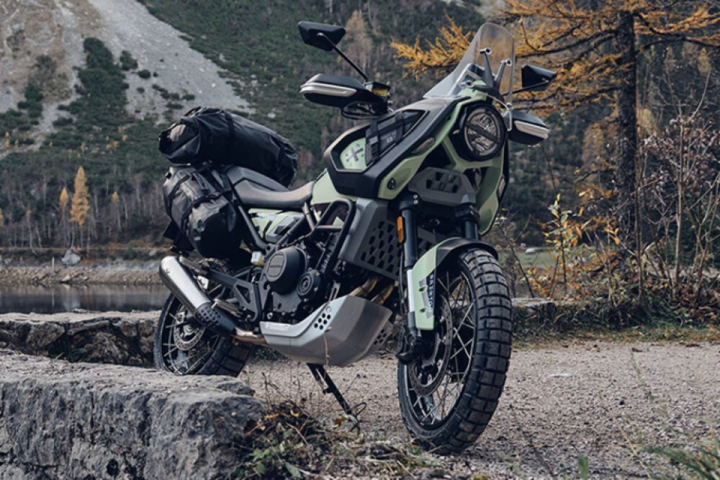 Making its official public debut this week at EICMA, the Brixton Crossfire Storr 500 Adventure Bike Concept thus far only exists as a one-off creation, though if enough interest is shown, there’s a very real possibility that the Storr may eventually enter production. 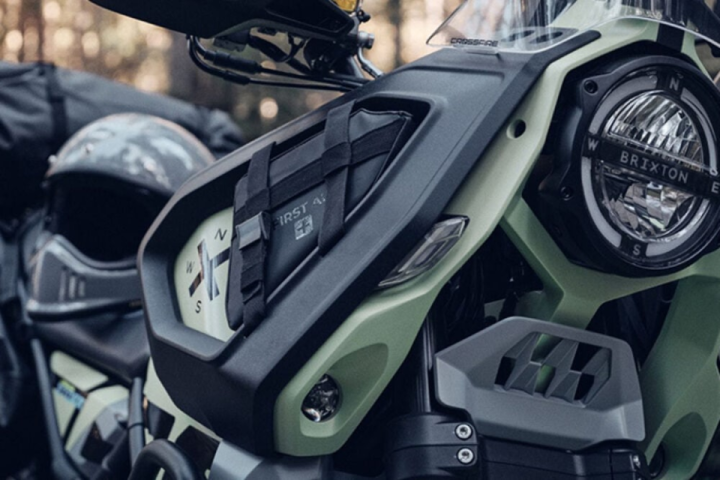 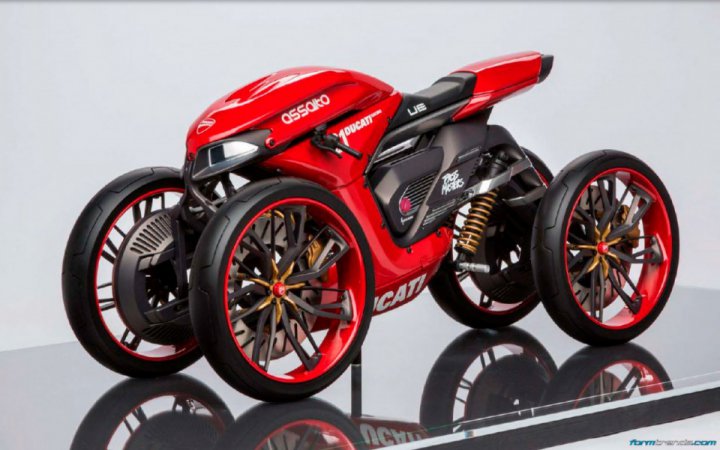 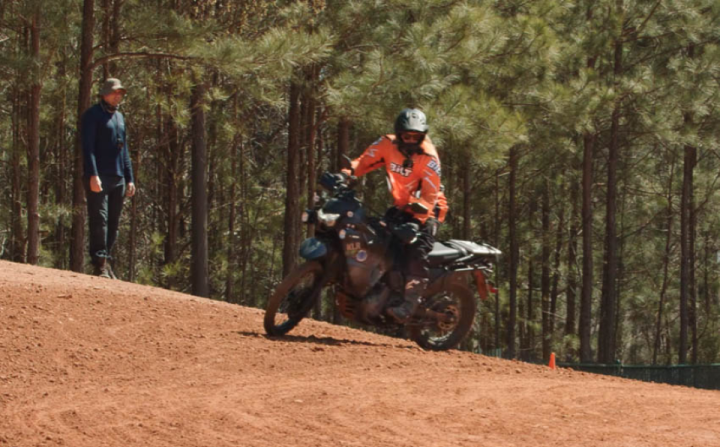 News
LIGHTNING MOTORCYCLES ELECTRIC ADVENTURE BIKE COMING SOON
Lightning Motorcycles, the maker of the exuberant LS-218 superbike, is shifting focus from full-faired electric sportbikes to electric adventure bikes. We say this because the US-based company has... 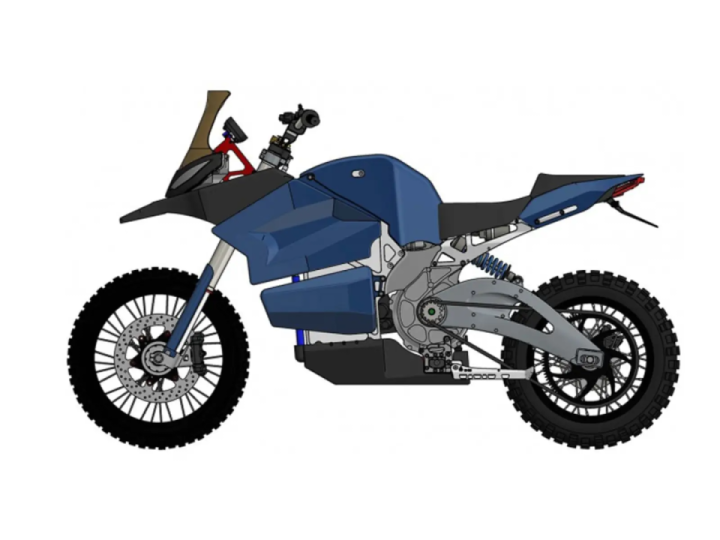 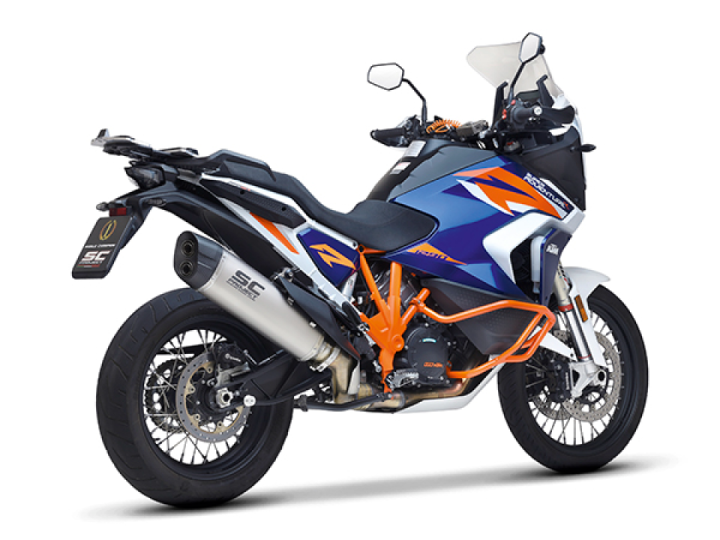 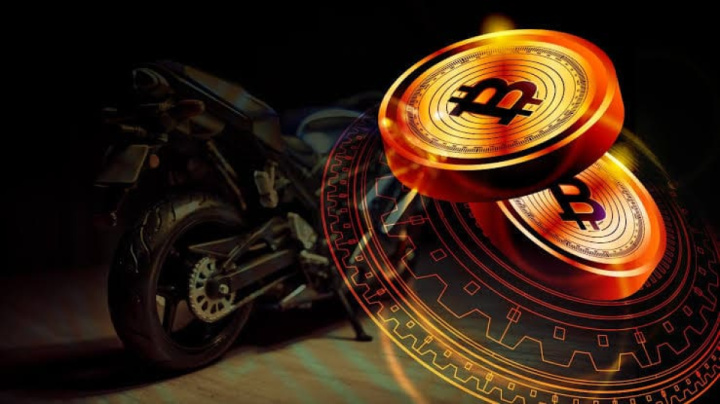 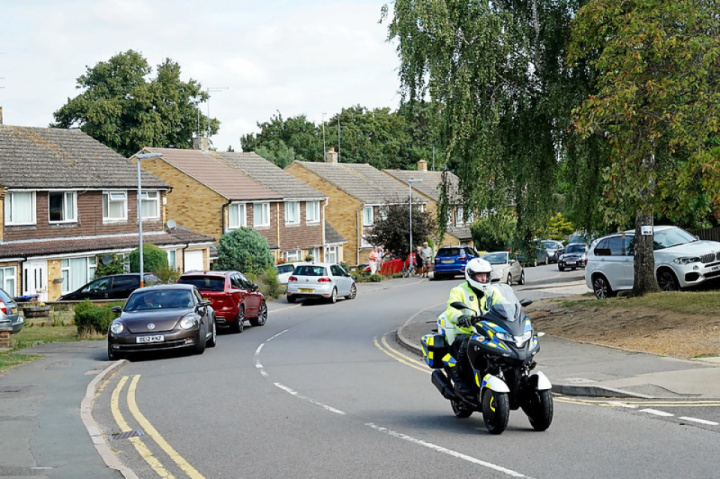 News
Indian Rolls Out a Performance-Focused FTR Sport Variant
Originally known as the FTR 1200, the Indian FTR is a high-performance standard motorcycle that takes visual inspiration from the brand’s AMA AFT Twins-dominating FTR750 flat track racer. And while... 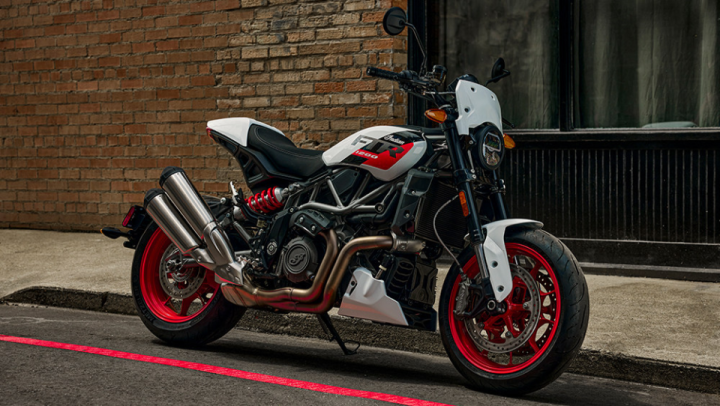 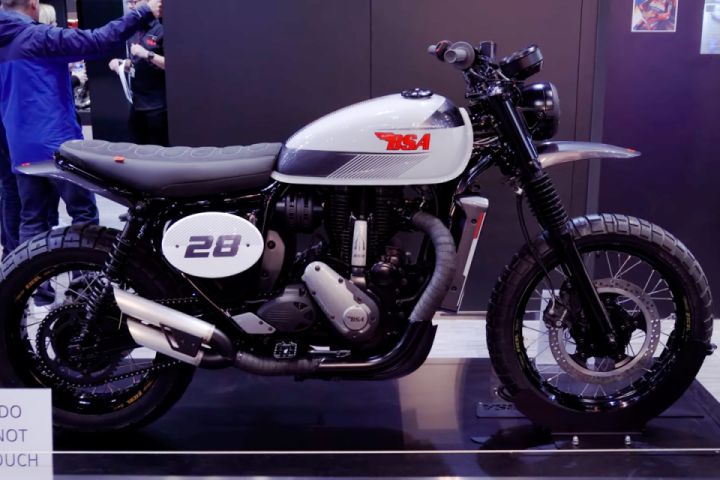 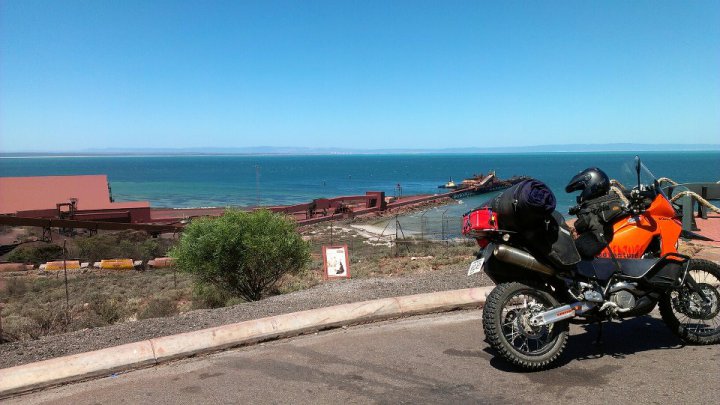 Pops1969
Check out a new adventure motorcycle travel channel on YouTube: MotoTopia!
Our first video series details our adventures on an Edelweiss Alps Tour in June 2019. We ride BMWs and Ducatis and a few others through the gorgeous twisties of Austria, Switzerland and Northern Ital... 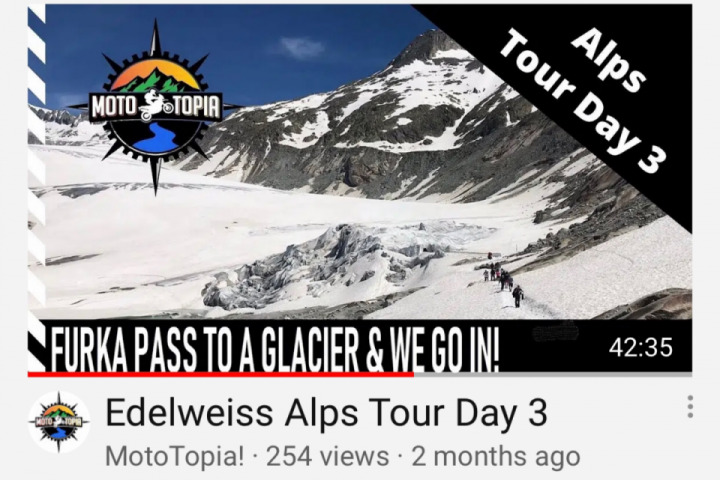 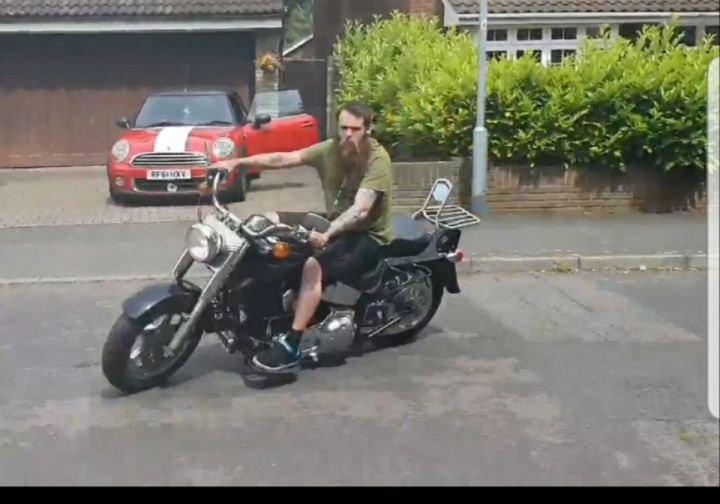 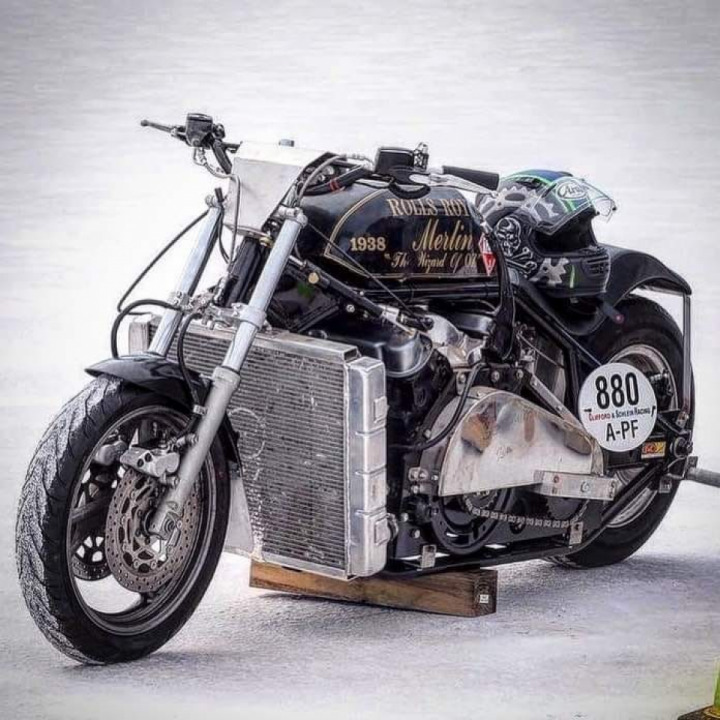 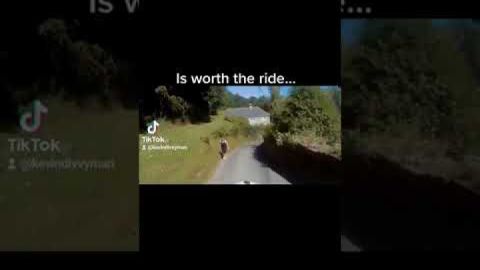 Danny 4D's
Out of those 3 characters, I was not the manager neither the customer ...' 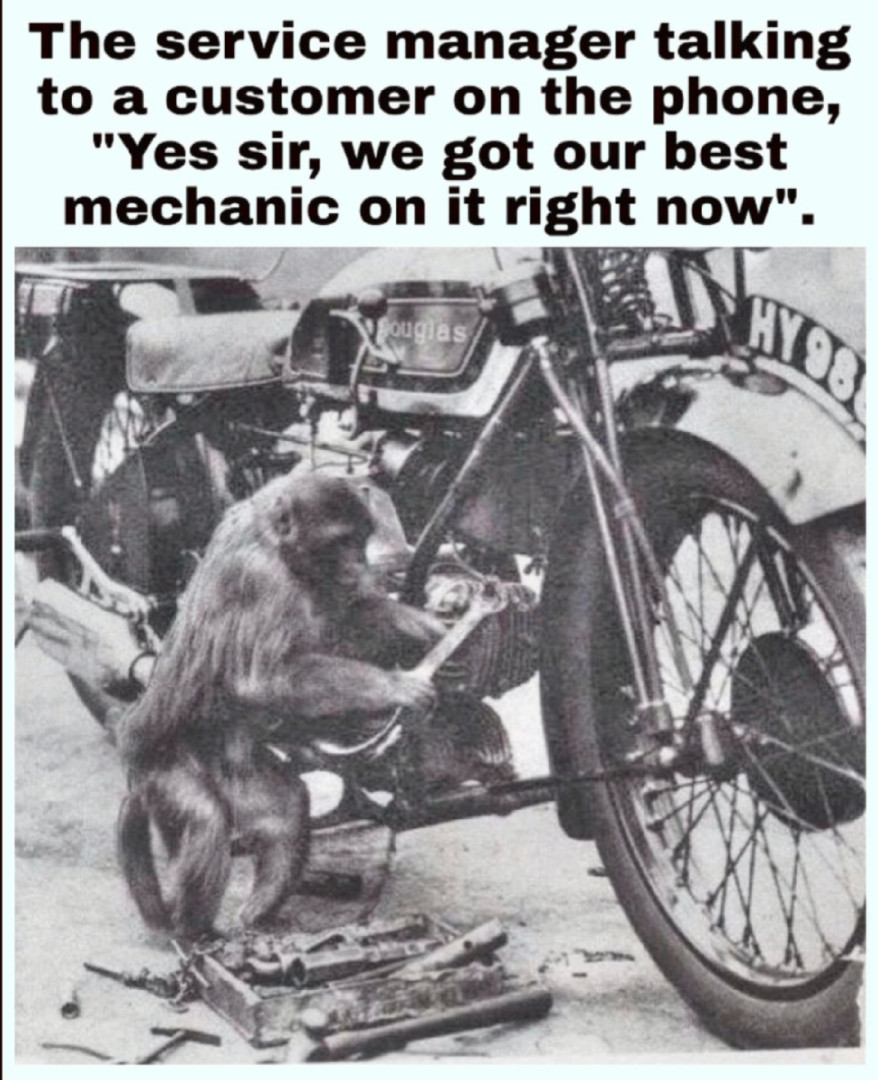 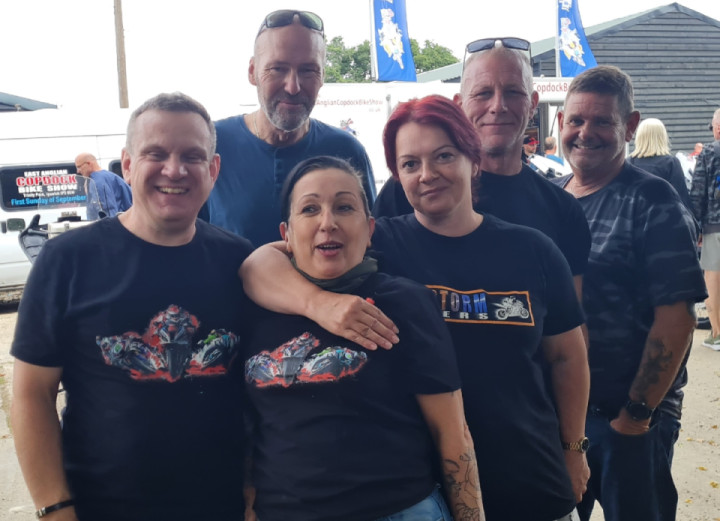 Ratchet
Out with the brothers
I may have had a few ... Just out having a good time Sunday. last stop of the day, Iron Tails saloon. wooden pig... had to be done...... 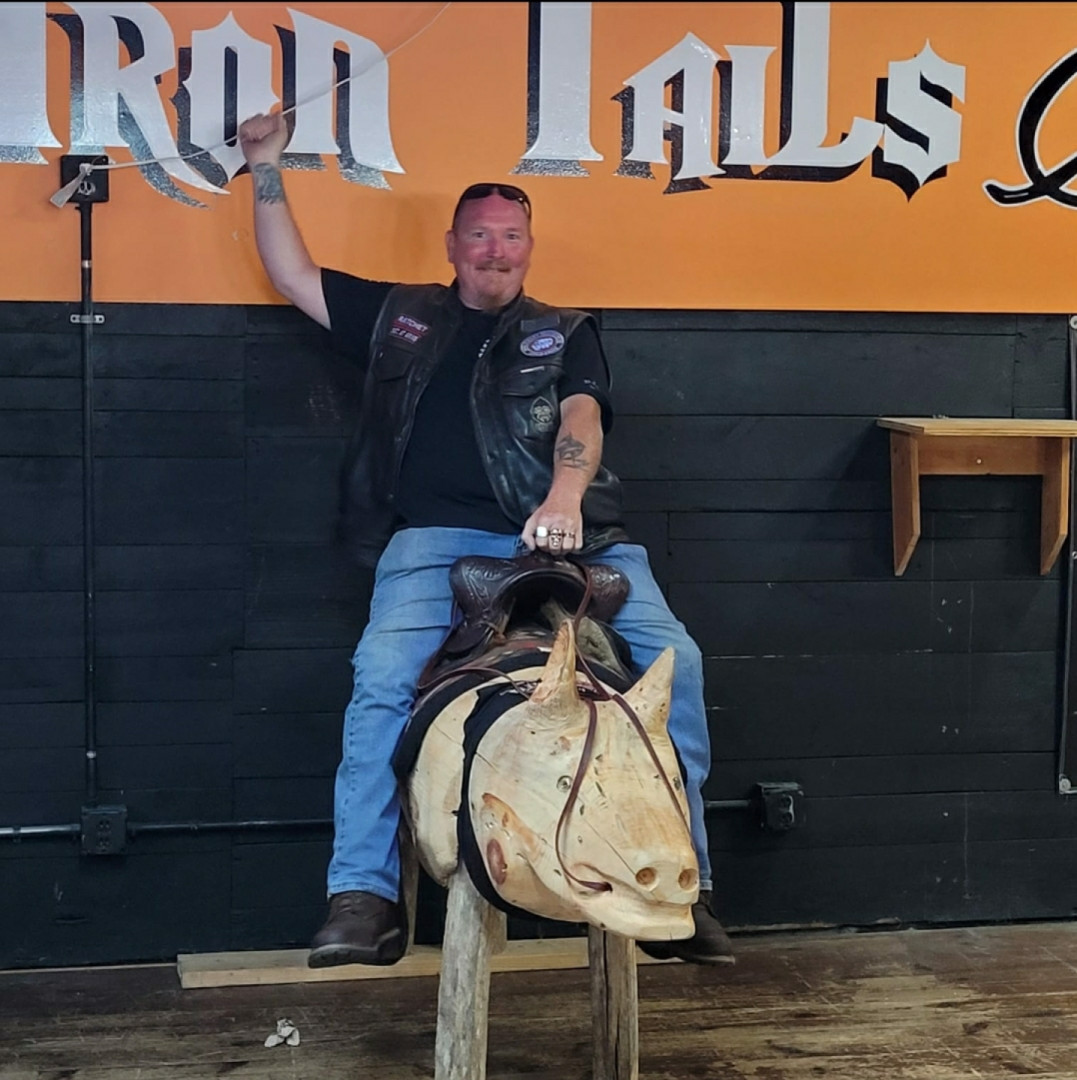 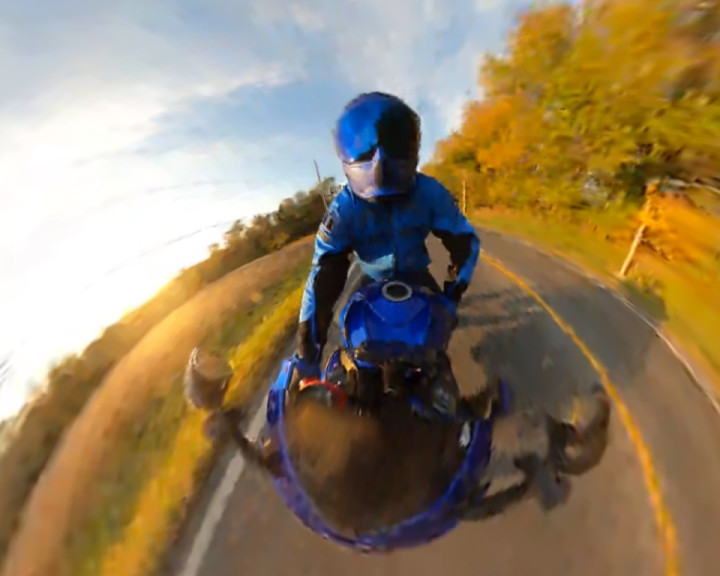 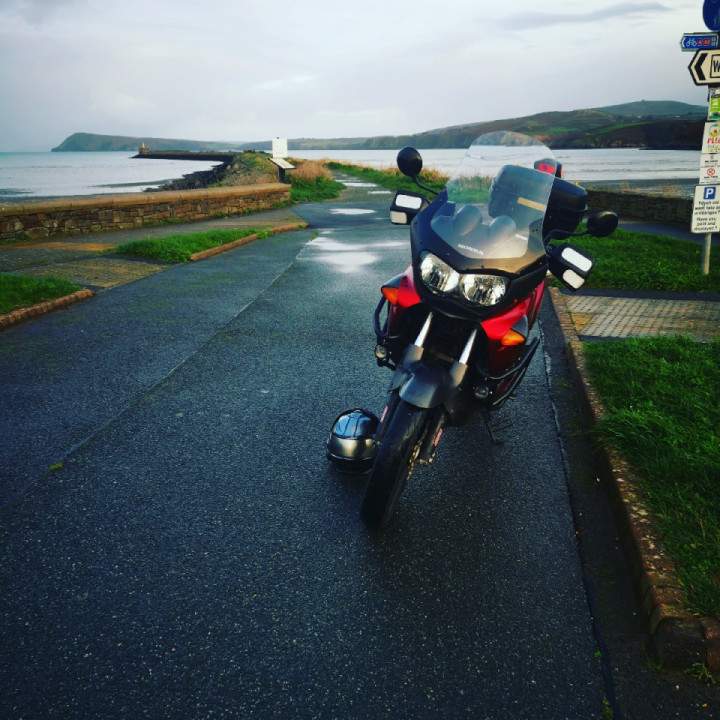