At the moment, the website is only a demo version of the app, so some of the features are missing or unavailable. Install the app to access all features.
HomeNewsCustomKawasaki Vulcan S “The Underdog” by Warm Up and Holy 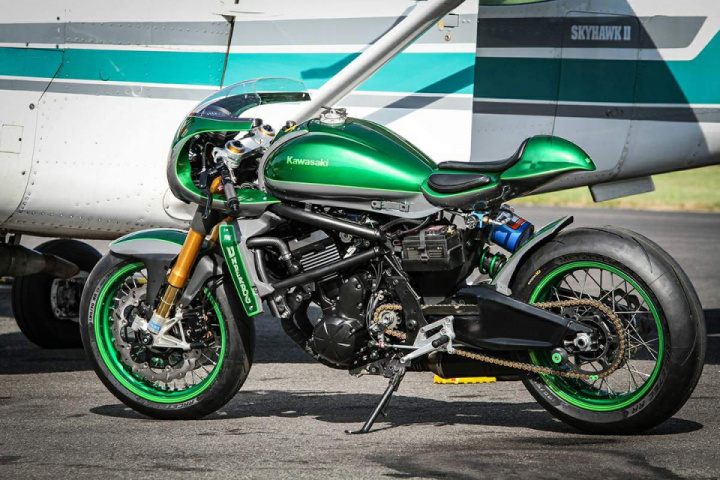 To participate in the 2016 Essenza Sprint Challenge at Glemseck 101 in Loenberg, Germany, the racers were limited to 2 wheels, 2 cylinders and a capacity no larger than 1200cc. 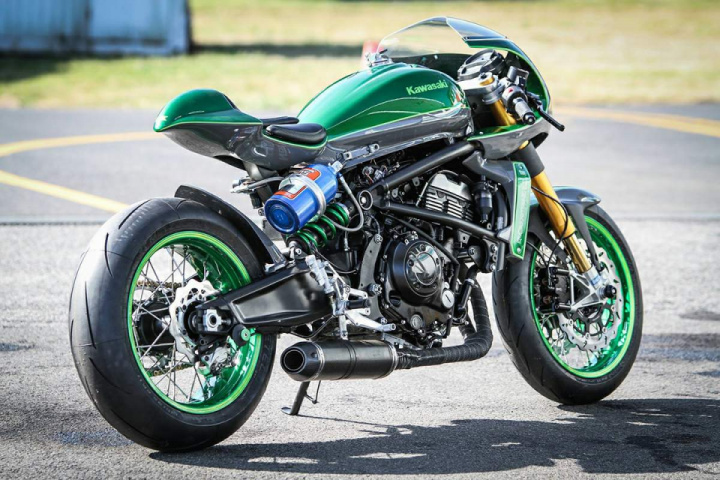 The addition of a Nitrous Oxide System brought the horsepower up to 90, which along with a reduction in overall weight from 228 kg to 185 kg.

Designer Dimitri Molinas put a 3D printer to work creating all the special pieces and bodywork that the drag bike needed. This included a custom tank cover, bullet fairing for the front and a self-supporting seat unit. 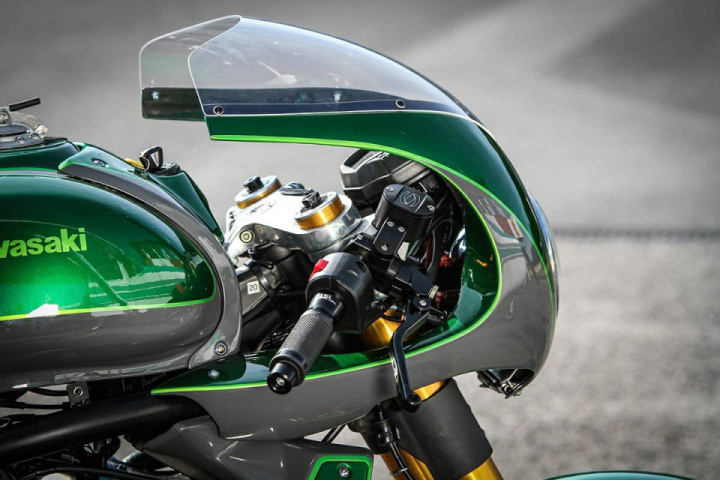 The build component list is extensive, with Emil Schwarz looking after the suspension that saw an Ohlins front fork being fitted, along with Galfer brake discs and Speigler calipers and master cylinders being fitted. 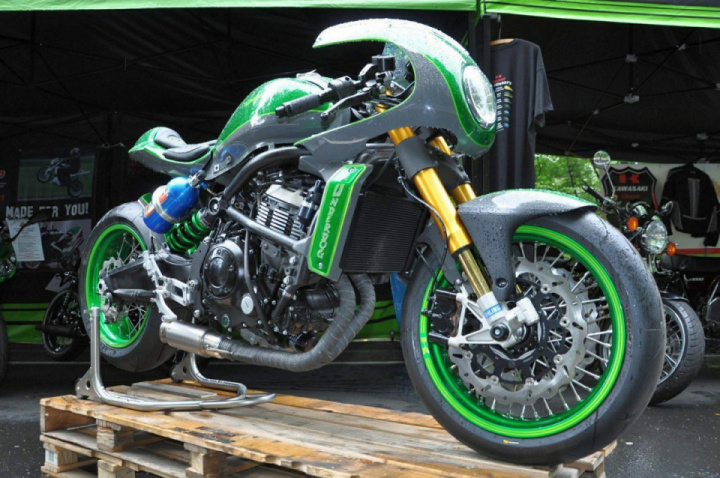 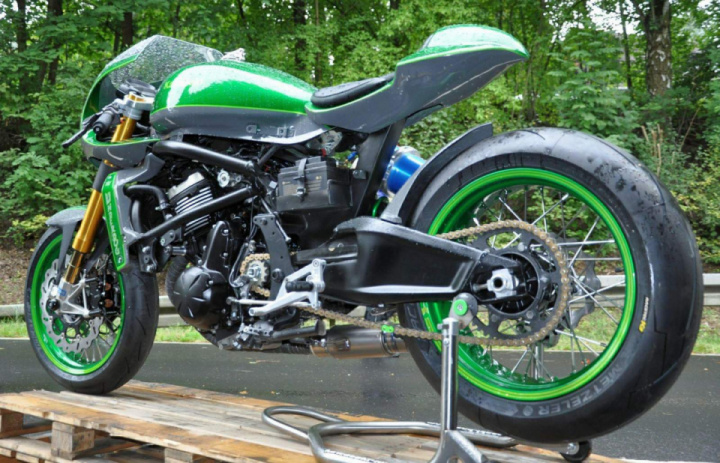 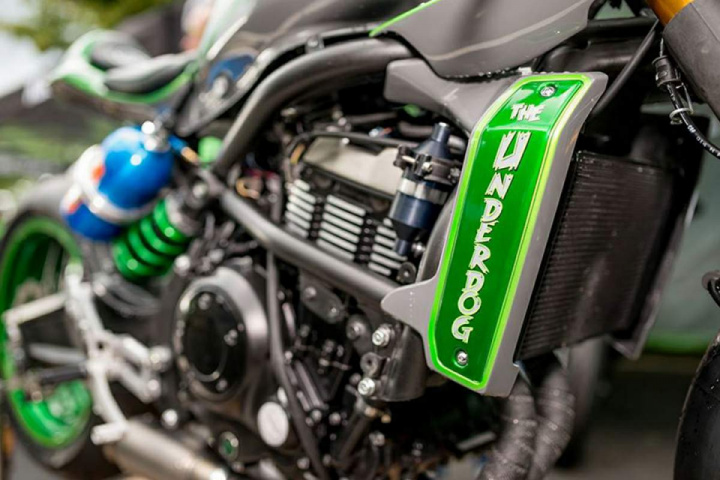 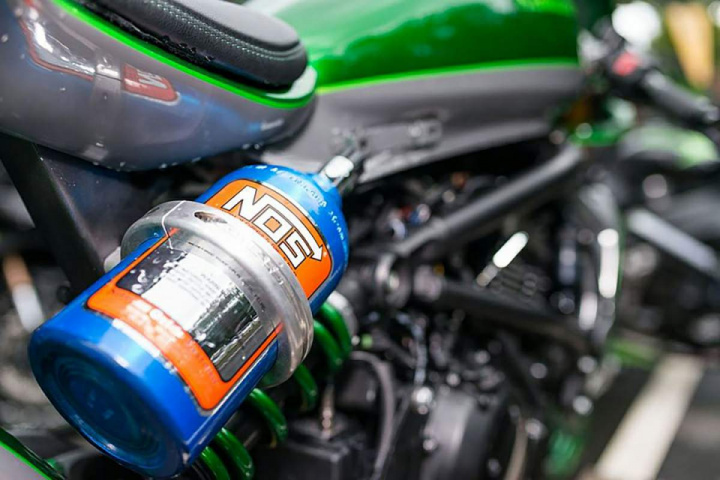 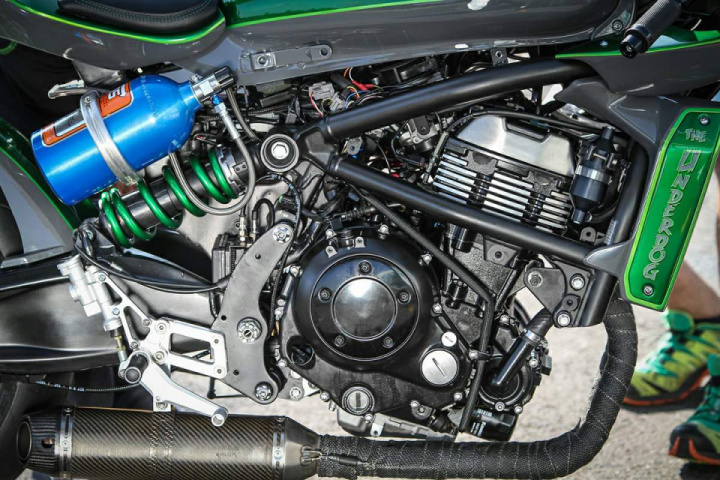 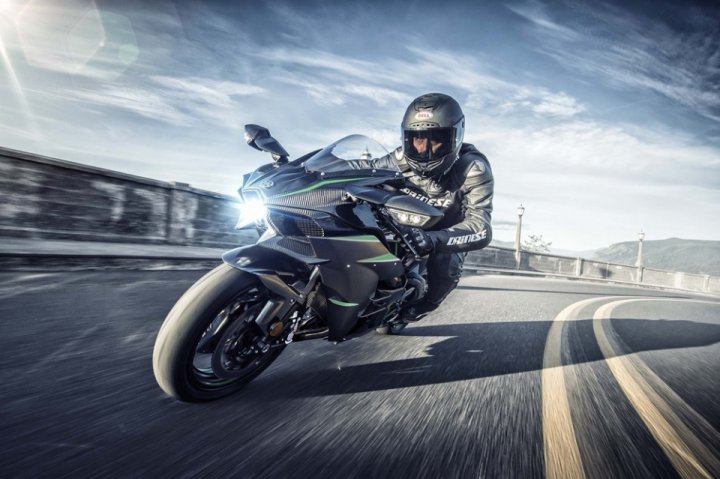 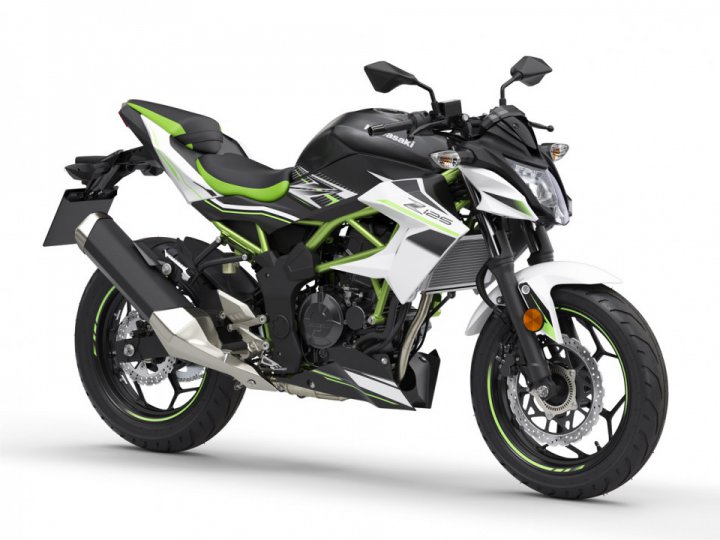 News
Kawasaki Z H2 2020: Data and official photos
Another one of the most foreseen motorcycles from the Japanese brand, the Kawasaki Z H2 has been officially unveiled at the 46th Annual Tokyo Motor Show. The naked variant of the Ninja H2 superbike, w... 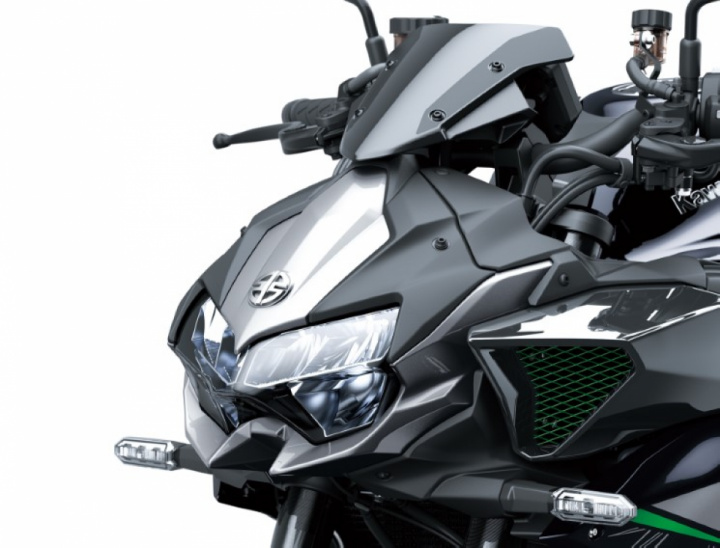 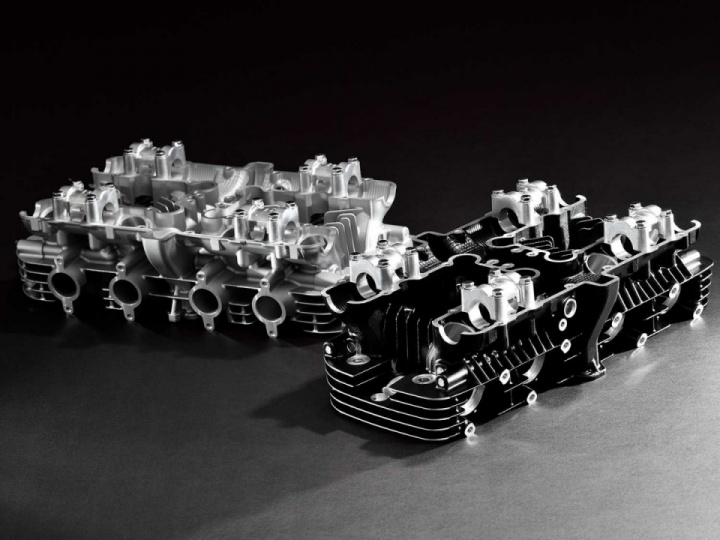 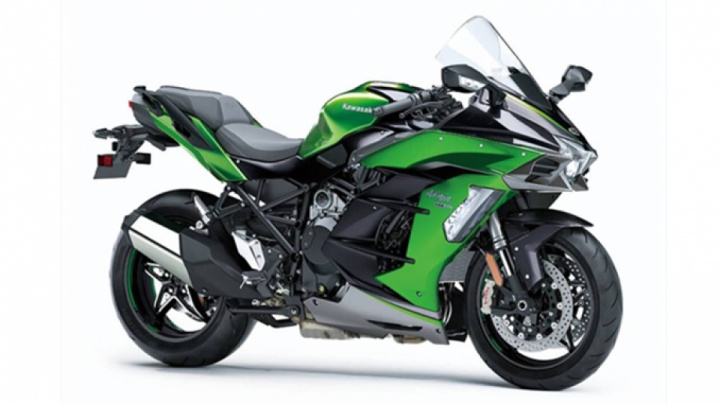 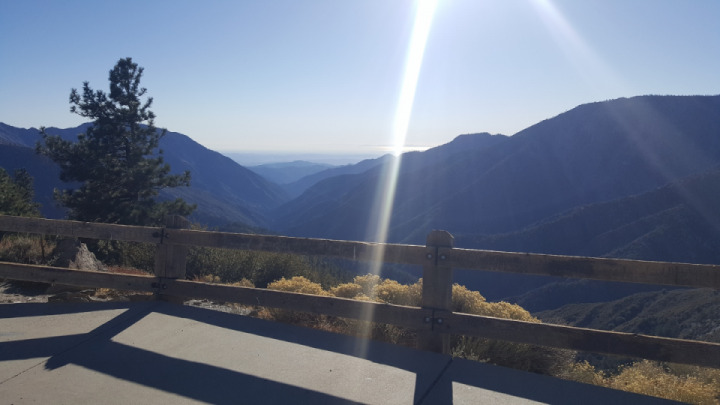 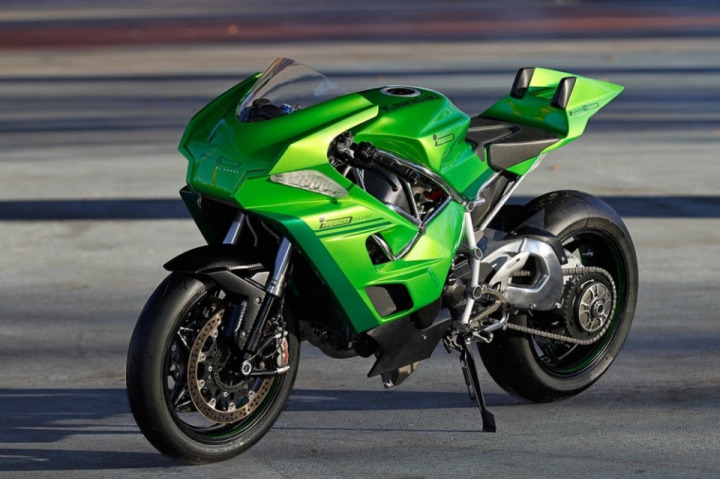 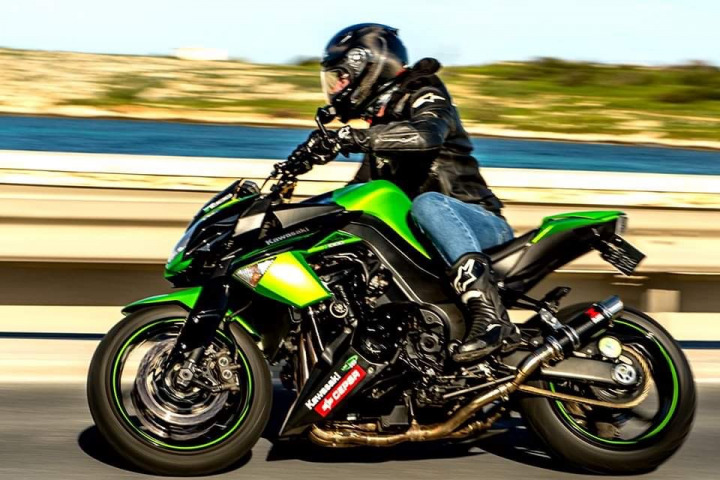 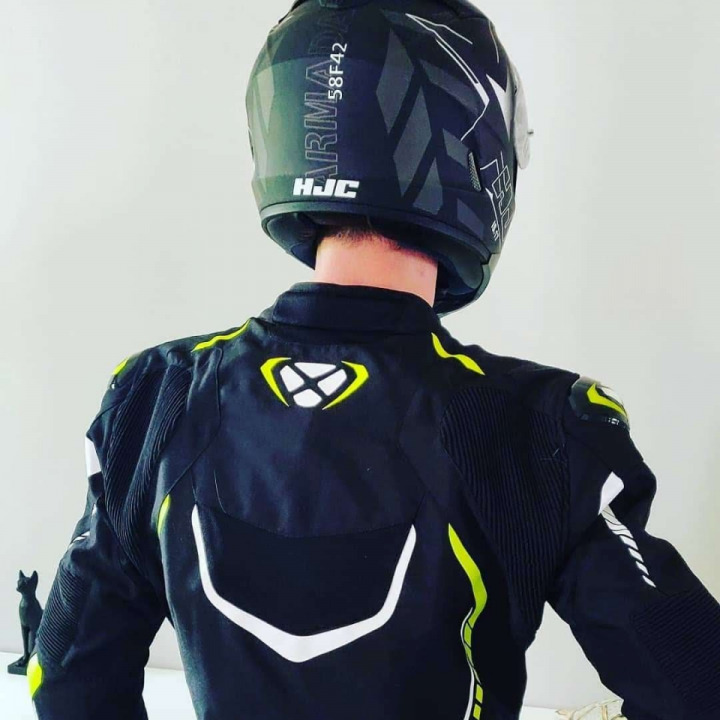 Wilkes.Anthony
Kawasaki Drifter
Why are there no pages to follow for such a unique bike....
3
6

H-D FREEDOM RIDERS
And be safe everybody! 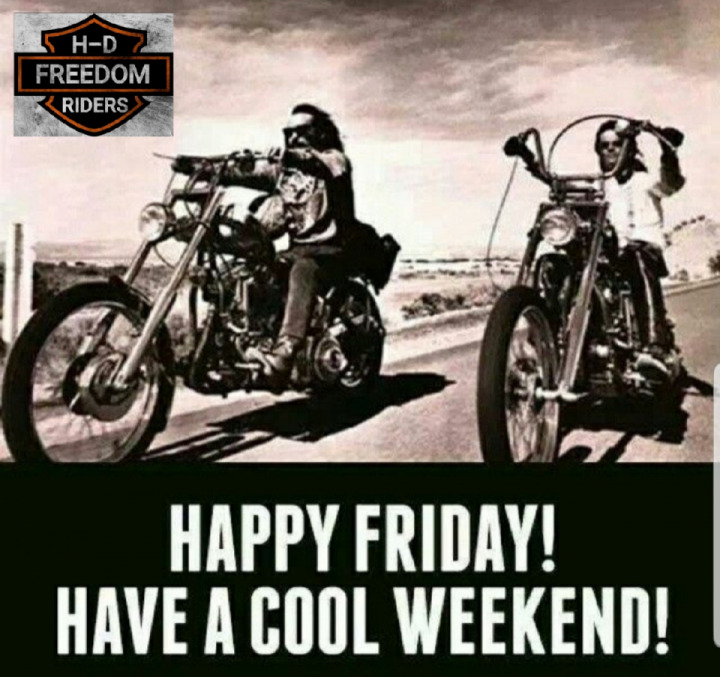 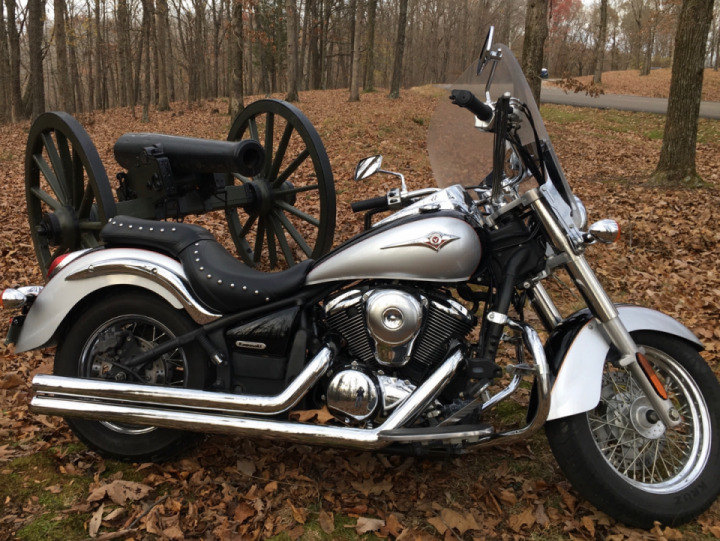 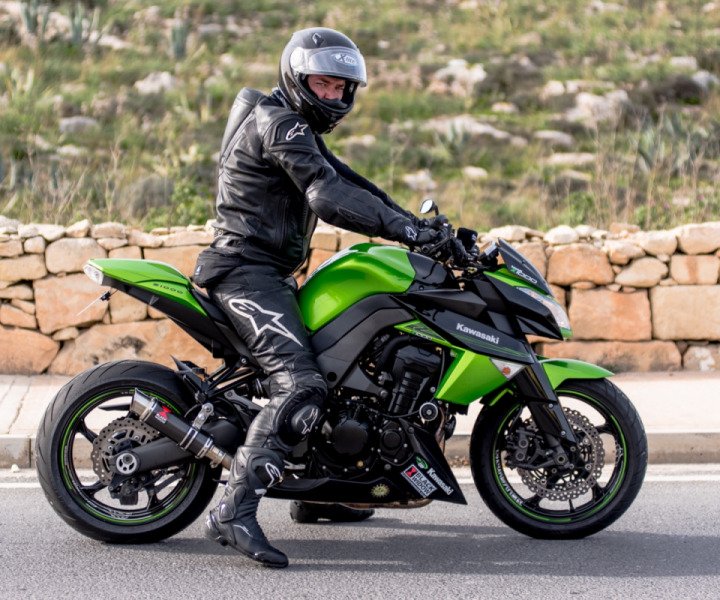 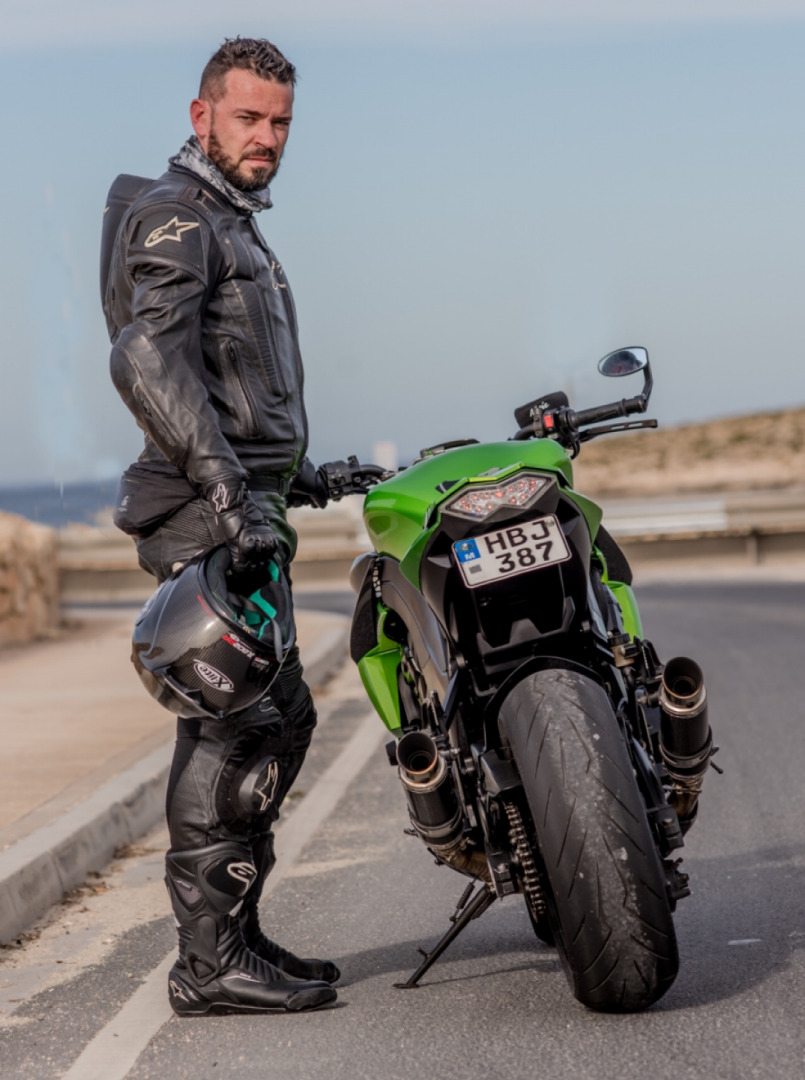 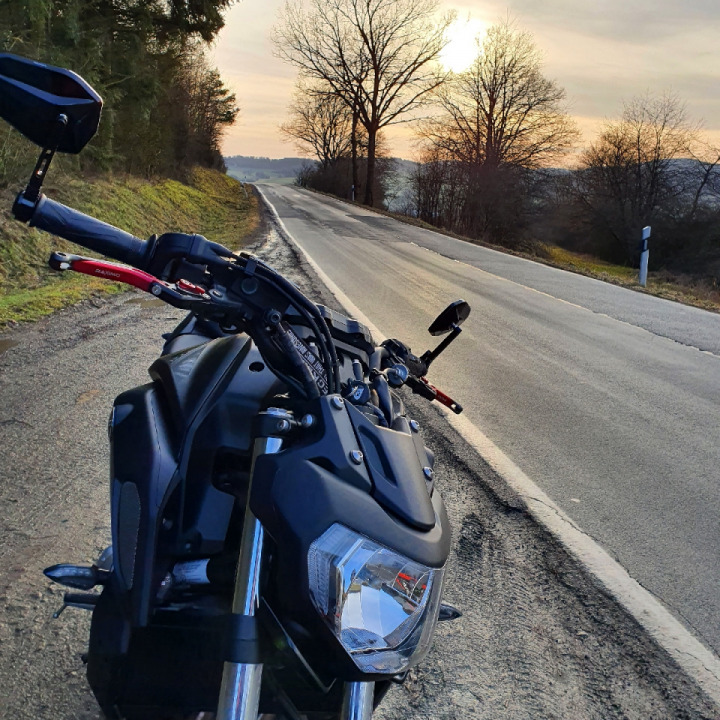 Shaun Nash
And it was said 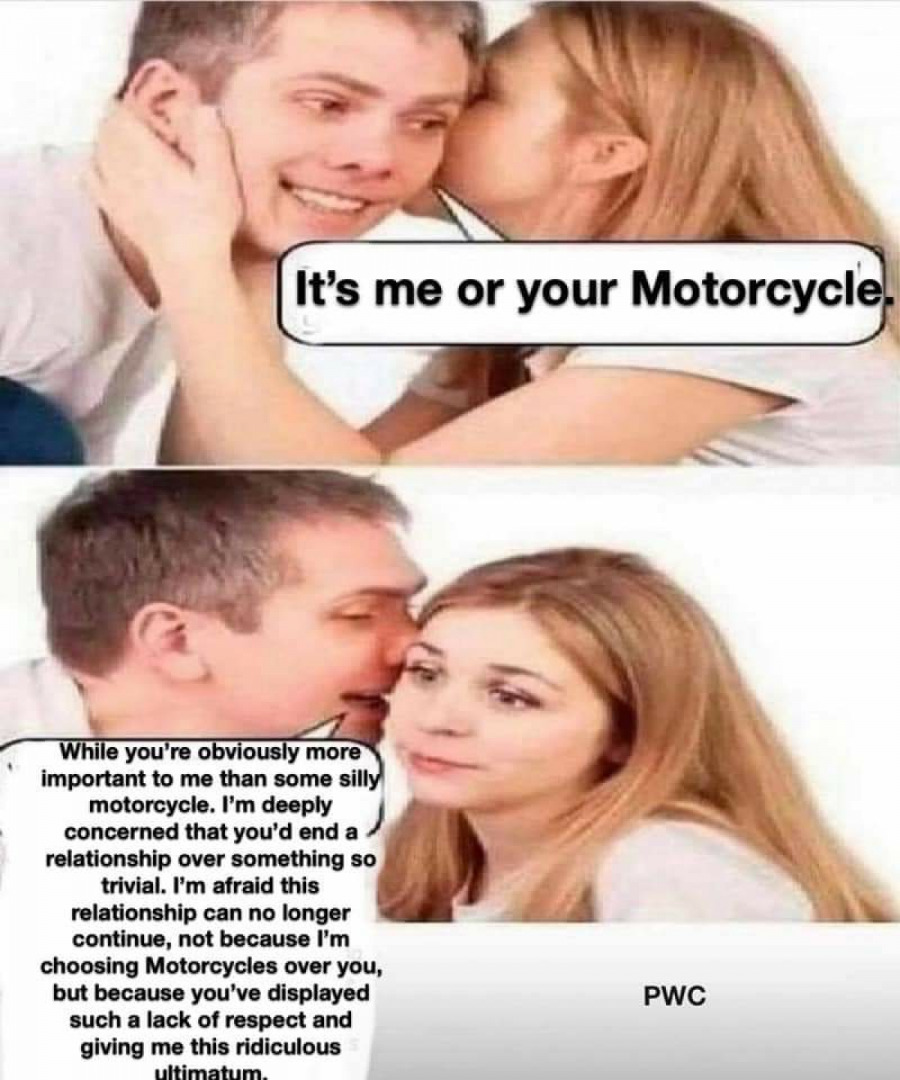